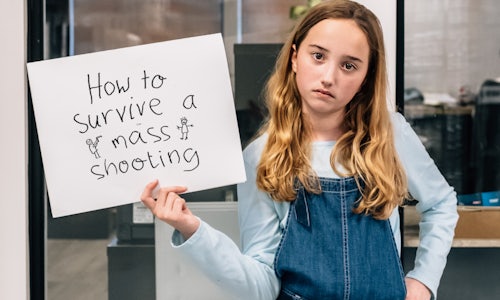 Entered in On a Shoestring, Storytelling

In 95% of public schools in the United States, lockdown drills are as common as math and science. Students learn terrifying lessons like how to barricade doors with tables and how to balance on toilet seats so that gunmen can’t see their feet. March For Our Lives — the student-led organization that emerged in the tragic wake of the shooting in Parkland, Florida — believes politicians have shifted the responsibility of preventing mass shooting to kids — forcing millions of them to become experts in their own survival instead of tackling any meaningful gun reform.Our objective was to change that. March For Our Lives created this film to finally bring lockdown out of the shadows and into the conversation of parents and politicians around the country. We then drove support towards a better solution — the S. 42 Background Check Expansion Act, which closes loopholes in gun laws and stops people with a criminal history from purchasing guns.

Client: March For Our Lives

We created a film to ignite a generation of students to share their stories online and amplify a simple message — children should not be forced to become experts in their own survival because politicians can’t agree on sensible gun laws. No tricks. Nothing exaggerated. We simply presented the truth and asked a real student to take the terrifying lessons she learned at school and share them with adults at their workplace. Since the majority of the voting-public hasn’t experienced these traumatic drills firsthand, or even realize it’s now a reality for school children, we opened their eyes and made it clear that these terrifying lockdown drills are far from normal. The film launched on Facebook, Twitter and Instagram by leaders of March For Our Lives. Theirs words gave an entire generation a voice and, soon after, thousands of students around the country were sharing their own personal lockdown drill experiences. Parents and politicians heard their cries for help and finally acknowledged that lockdown drills were not a real solution to gun violence. They shared our film and promised to continue fighting for meaningful gun reform.

Thousands of young March For Our Lives followers took up the cry and shared the film, and their own personal lockdown drill stories with #GenerationLockdown. They created a wave of conversation about the lack of gun reform in America.

The film was picked up by CNN, FOX, CBS and NBC. Seven days post launch, the film had 22.9M views on Twitter/Facebook/Instagram. One post by news website ‘Now This’ generated 16M views alone as of May 16 2019 (three weeks after launch). Combined viewership as of June 10 2019 was 54M+ with total impressions 105M+ — $15 million earned media estimate. Critically, it created a 396% increase in lockdown drill conversation across social media — bringing lockdown drills out of the shadows.

Senator Kamala Harris, U.S Senator Murphy, Racheal Maddow and several other prominent figures, shared the film and made commitments to tackling gun reform. Before a critical presidential election, students too young to vote started successfully shaping the agenda of their nation’s leaders. 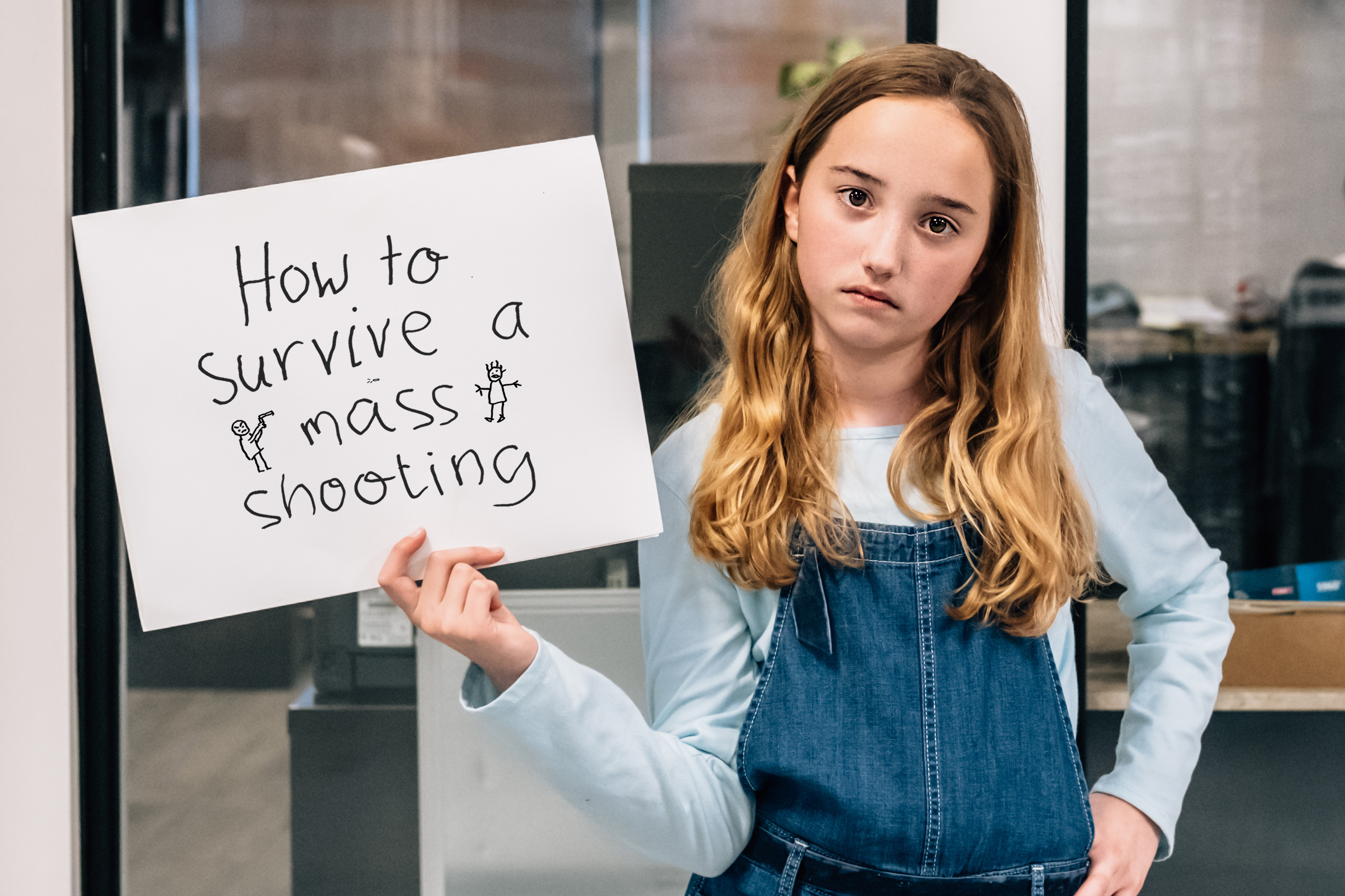