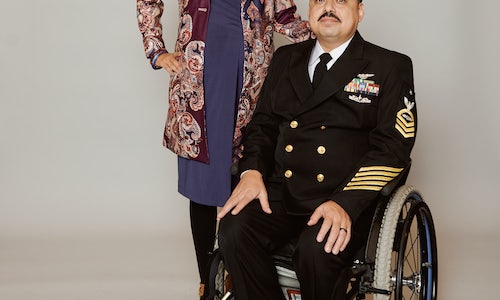 New York’s most anticipated night of hope, healing and laughter, returned for its 14th annual celebration as a virtual event to honor our nation’s impacted veterans and their families, yesterday, Wednesday, November 18th. The event was streamed on ABC News Live, Facebook, HLN, TikTok, Twitch, and the American Forces Network.

Viewers across the U.S. and around the world tuned into the special event hosted by Jon Stewart, featuring a star-studded line up of performances from Nate Bargatze, Ronny Chieng, Sheryl Crow, Mickey Guyton, Tiffany Haddish, Brad Paisley, Patti Scialfa, Iliza Shlesinger, and Bruce Springsteen, with special guests including Jeannie Gaffigan, Prince Harry, The Duke of Sussex, Brian Regan, Ray Romano, and more. Throughout the night, inspiring stories from our nation’s military were shared, alongside memorable performances from the biggest names in comedy and music. Video stories from veterans across the country provided viewers with a meaningful reminder of the real men and women impacted by the Bob Woodruff Foundation. Viewers also saw Bob Woodruff on the ground in Queens, NY and Houston, TX, alongside veteran volunteers who were stepping up for their neighbors in the wake of natural disasters and now, the COVID-19 pandemic.

The event raised millions of dollars to support veterans and their families through the Bob Woodruff Foundation, and as the event continues to stream online, viewers are encouraged to still donate and support our service men and women during these trying times, through standup.bobwoodrufffoundation.org. The show premiere on November 18th was also streamed on the American Forces Network, which broadcast the special virtual celebration in 168 countries for service men and women deployed and living abroad.

Video for Stand Up for Heroes 2020 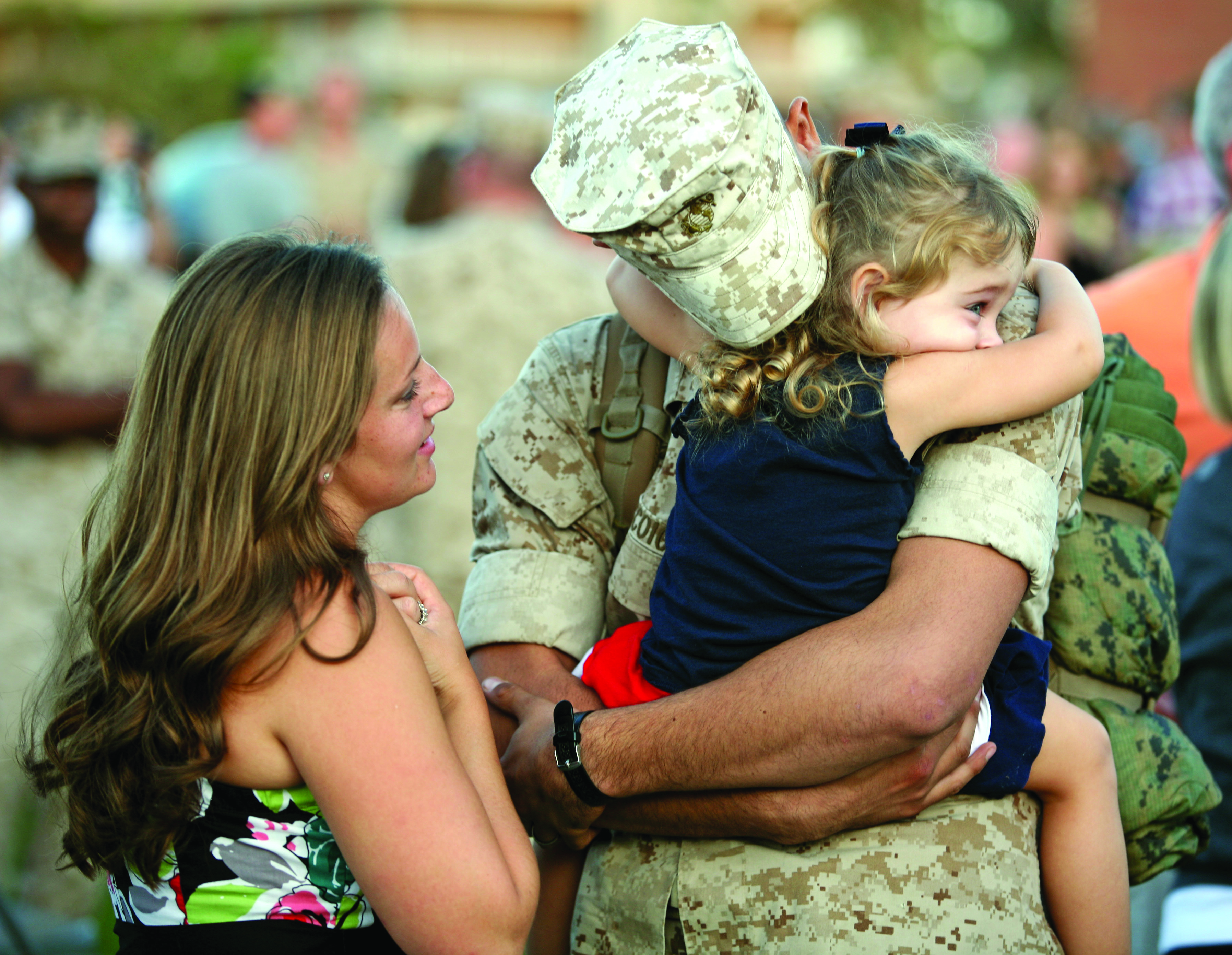 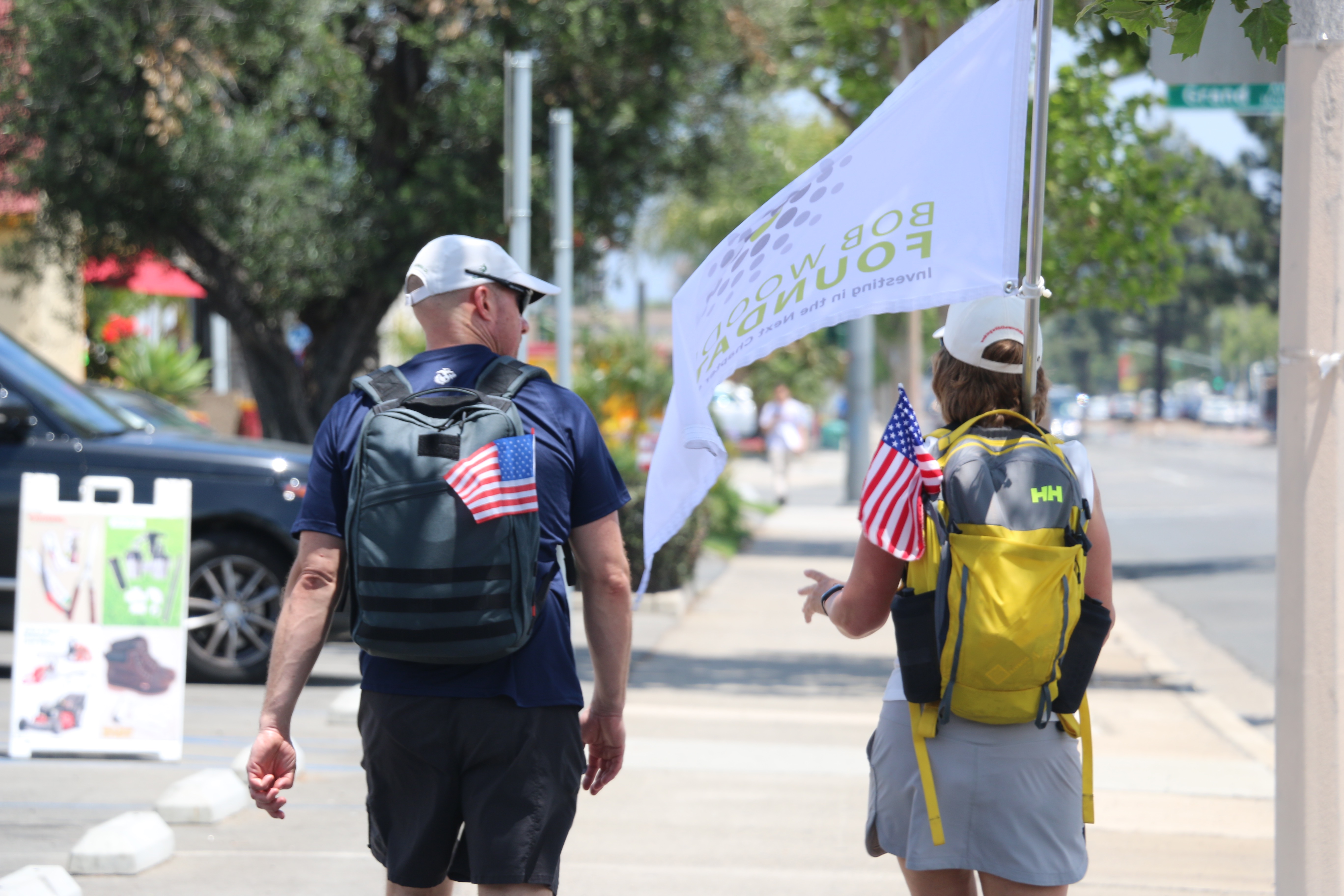 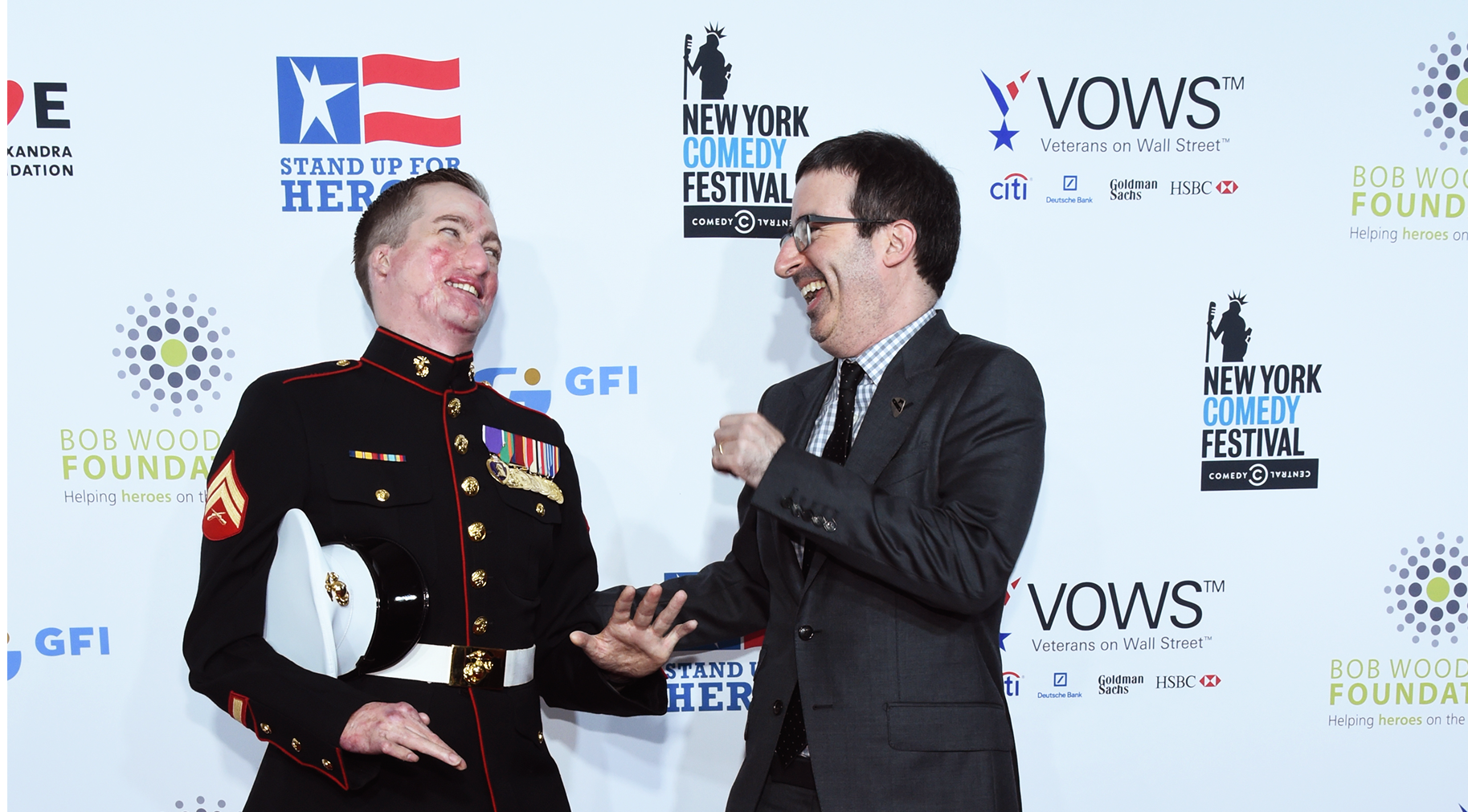 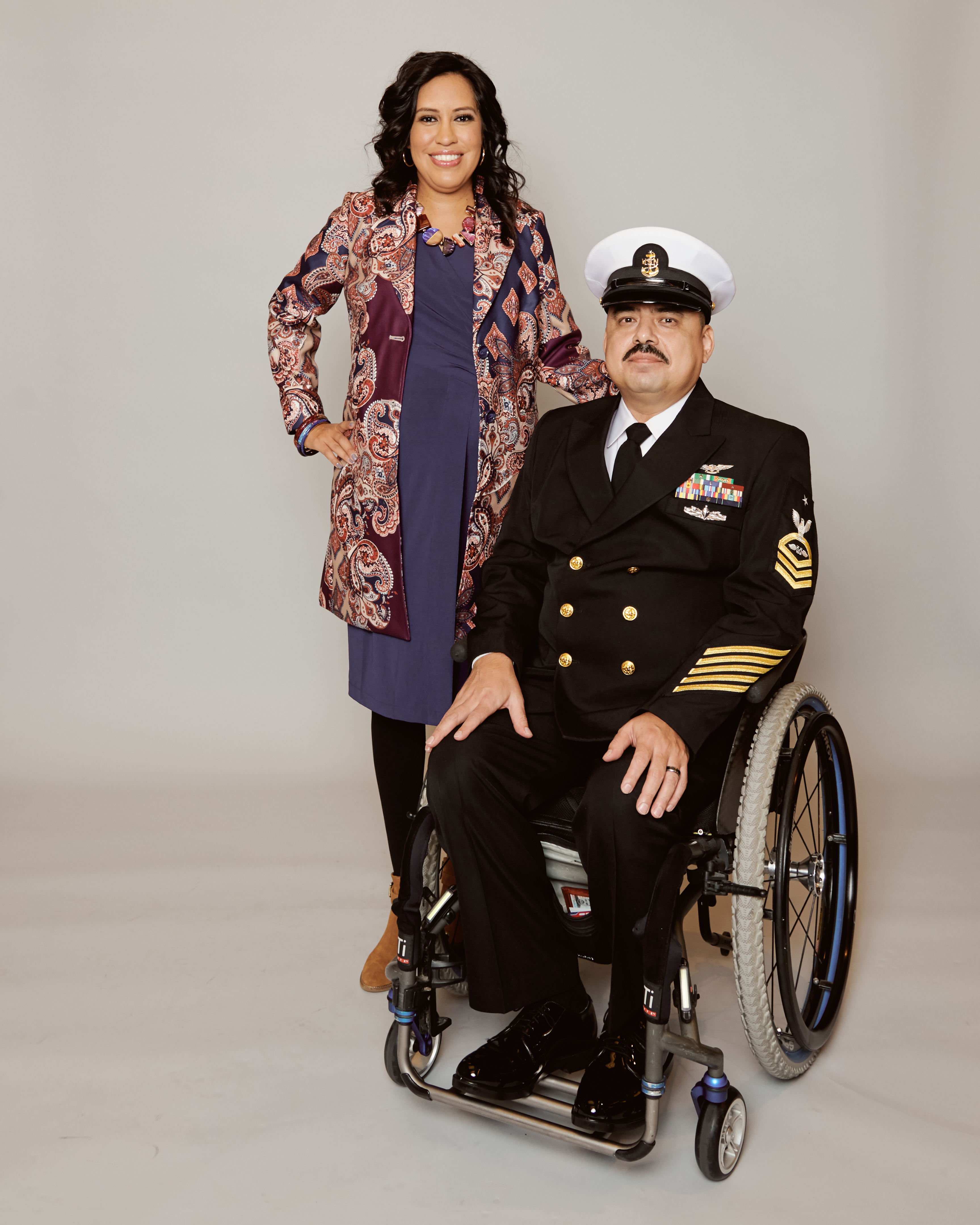 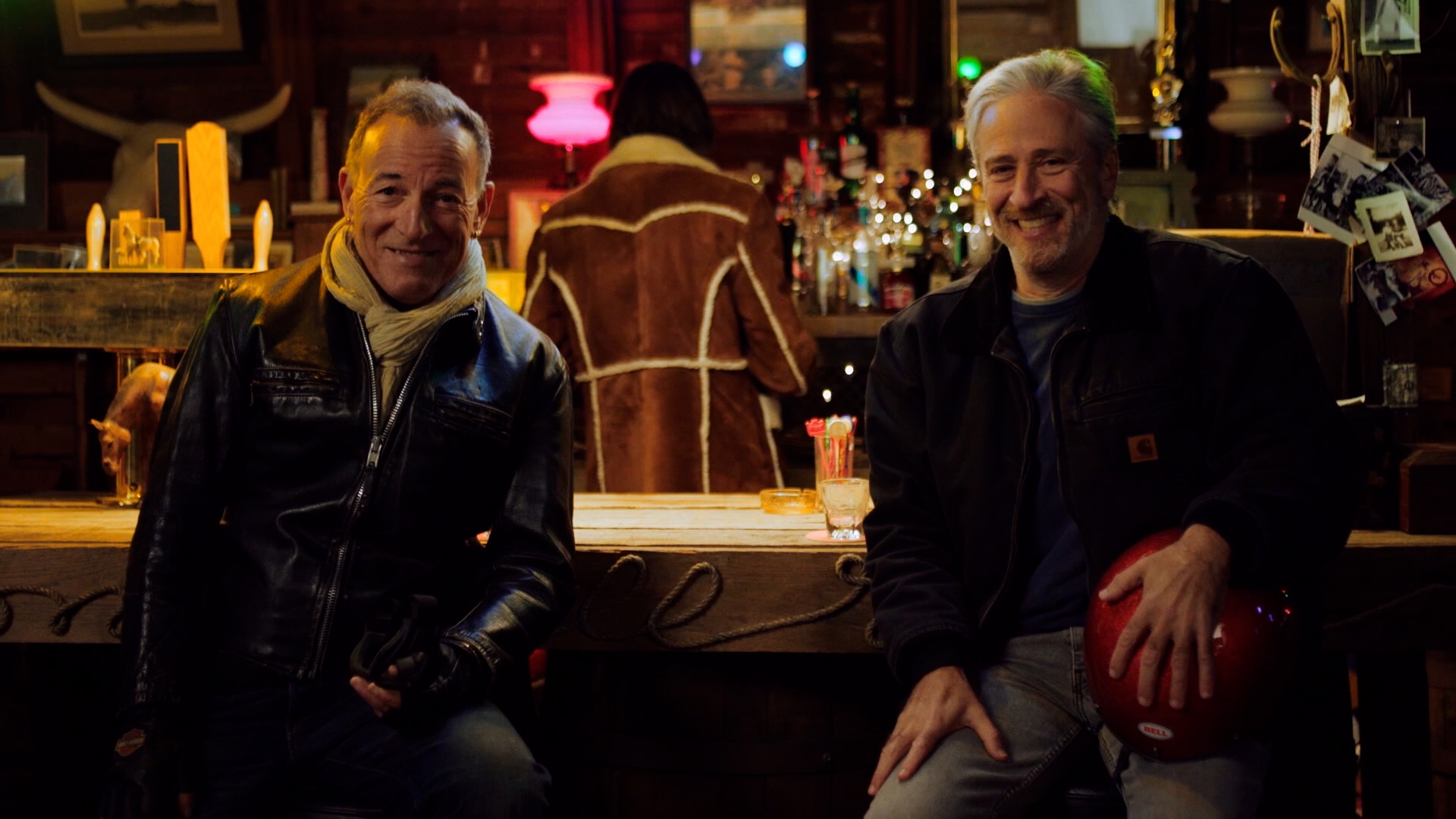 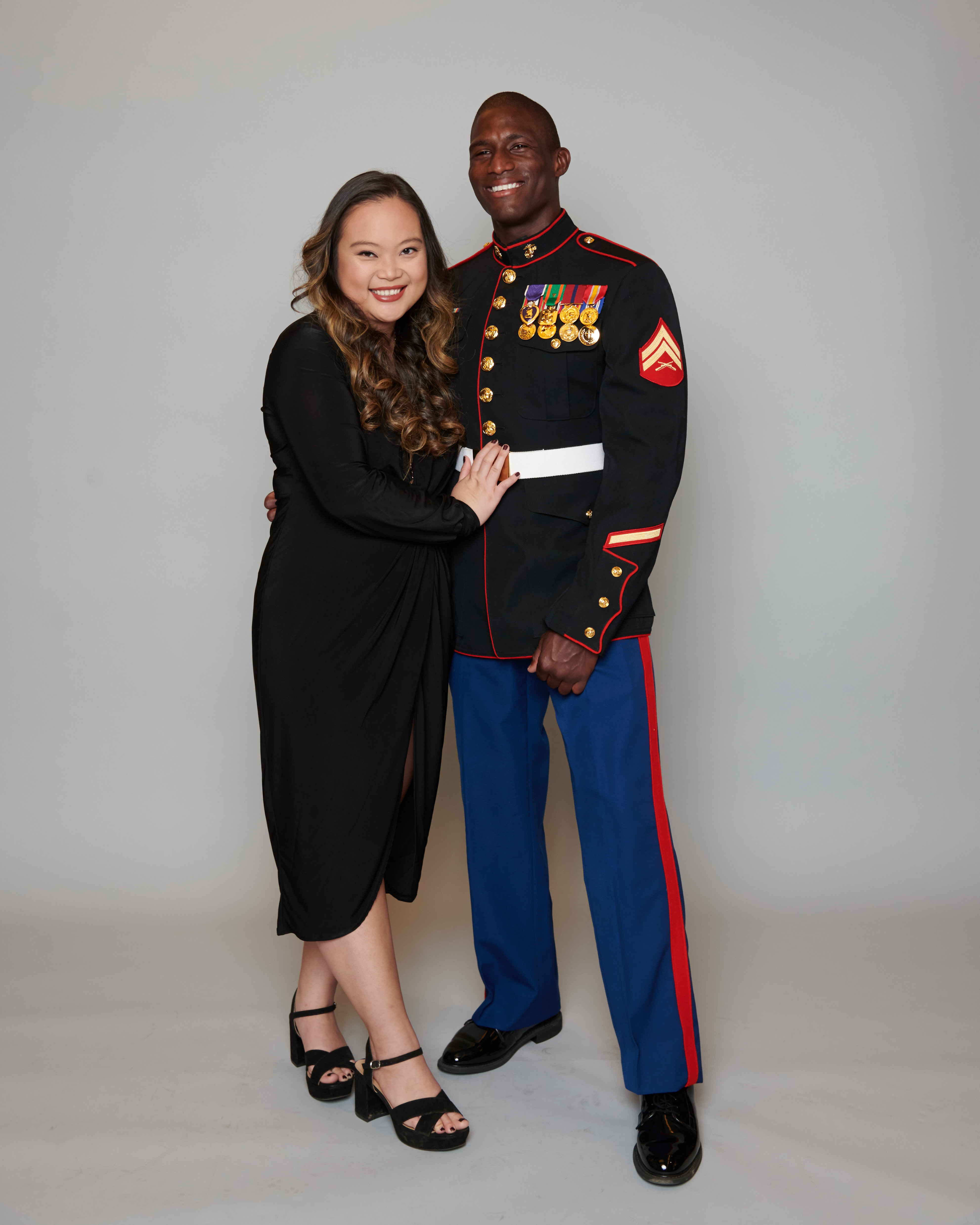 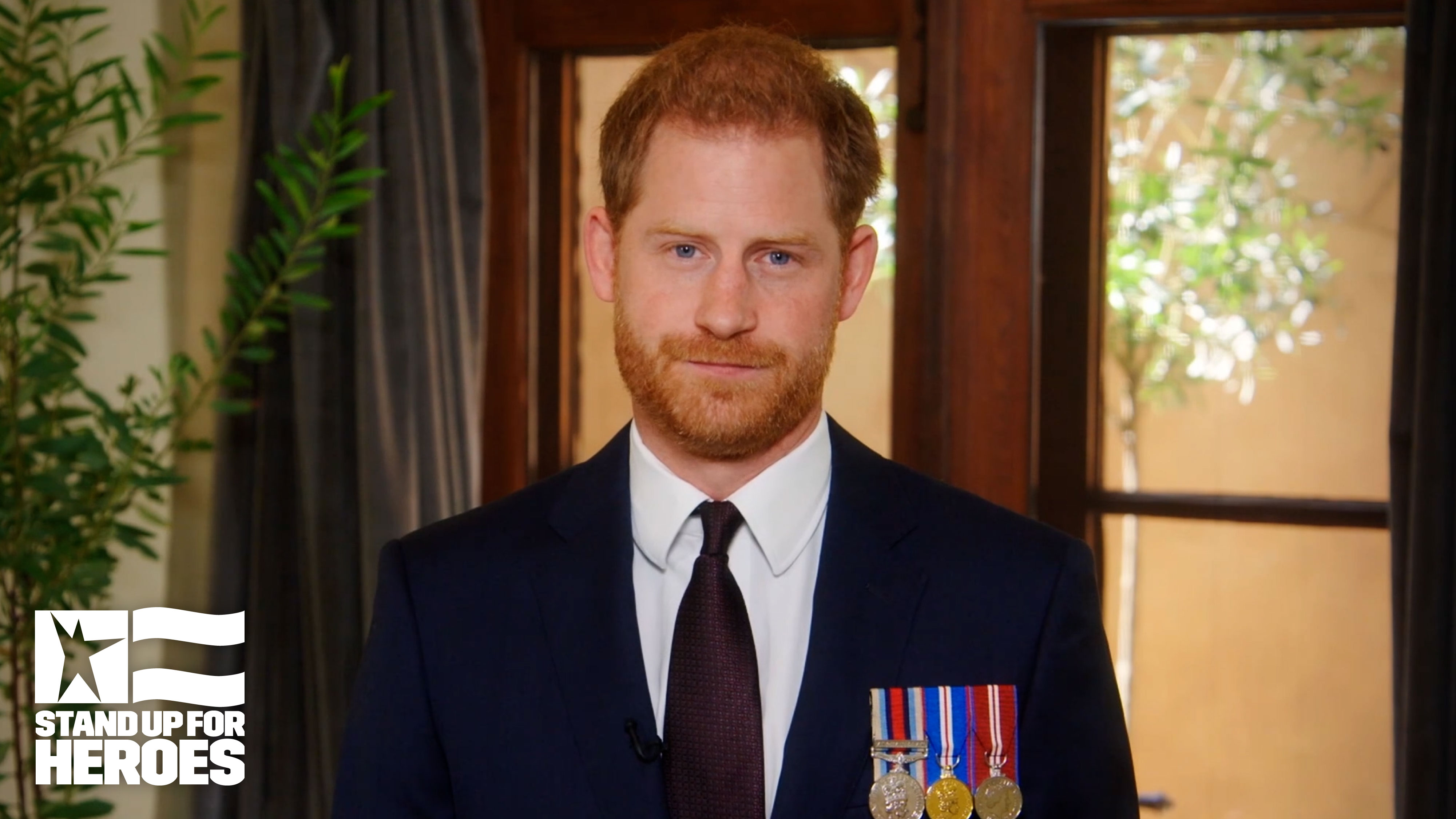 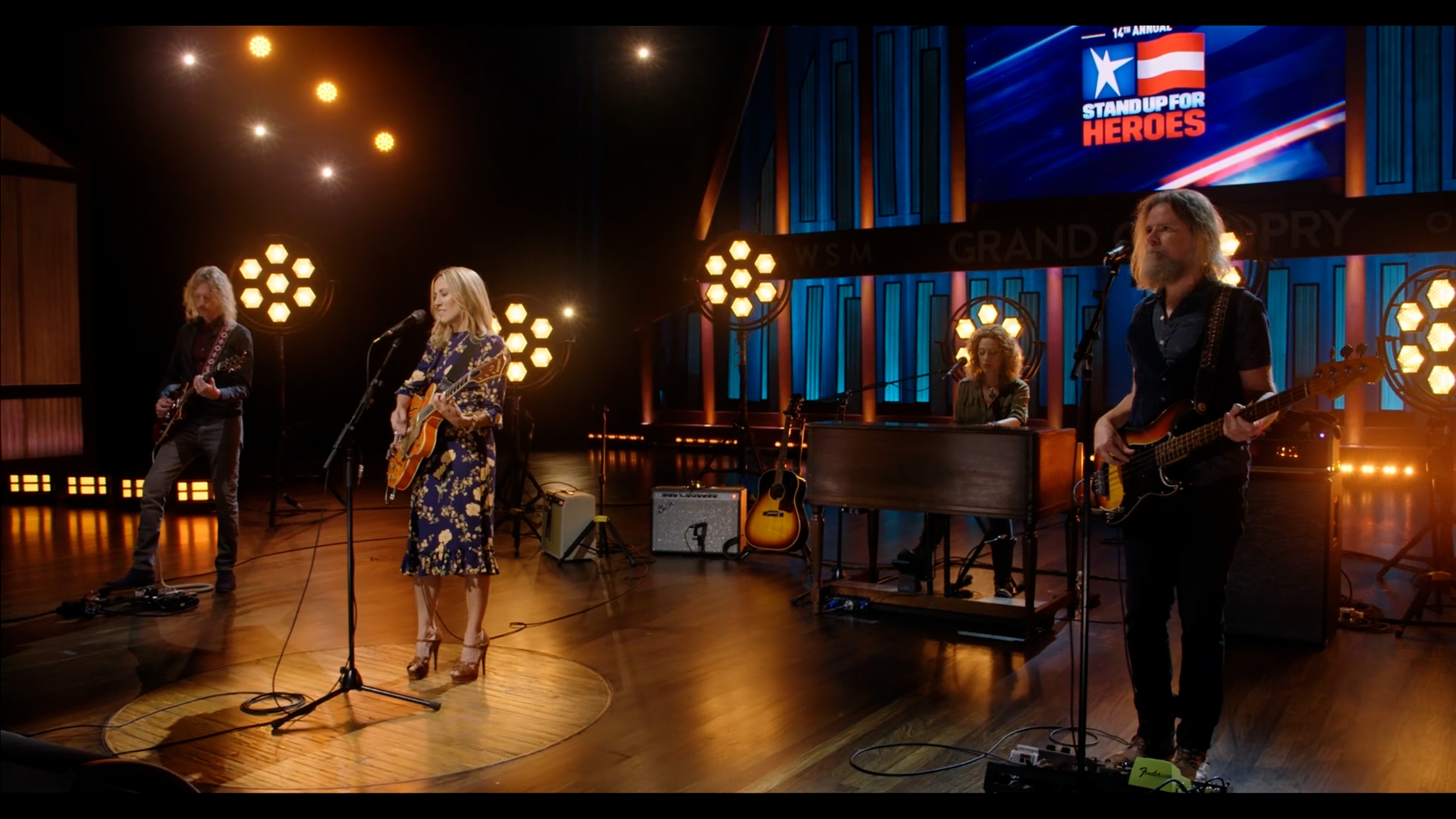 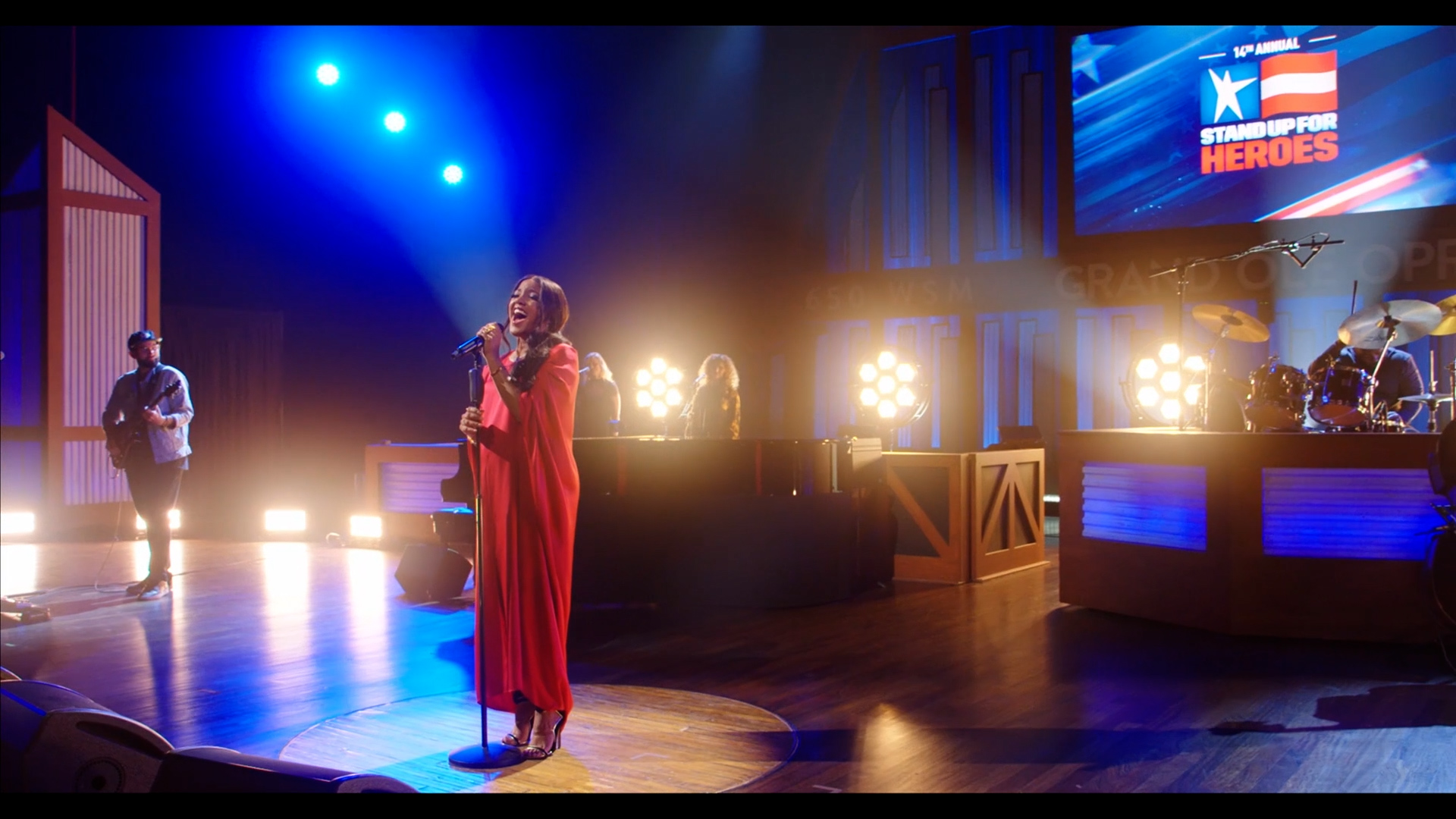 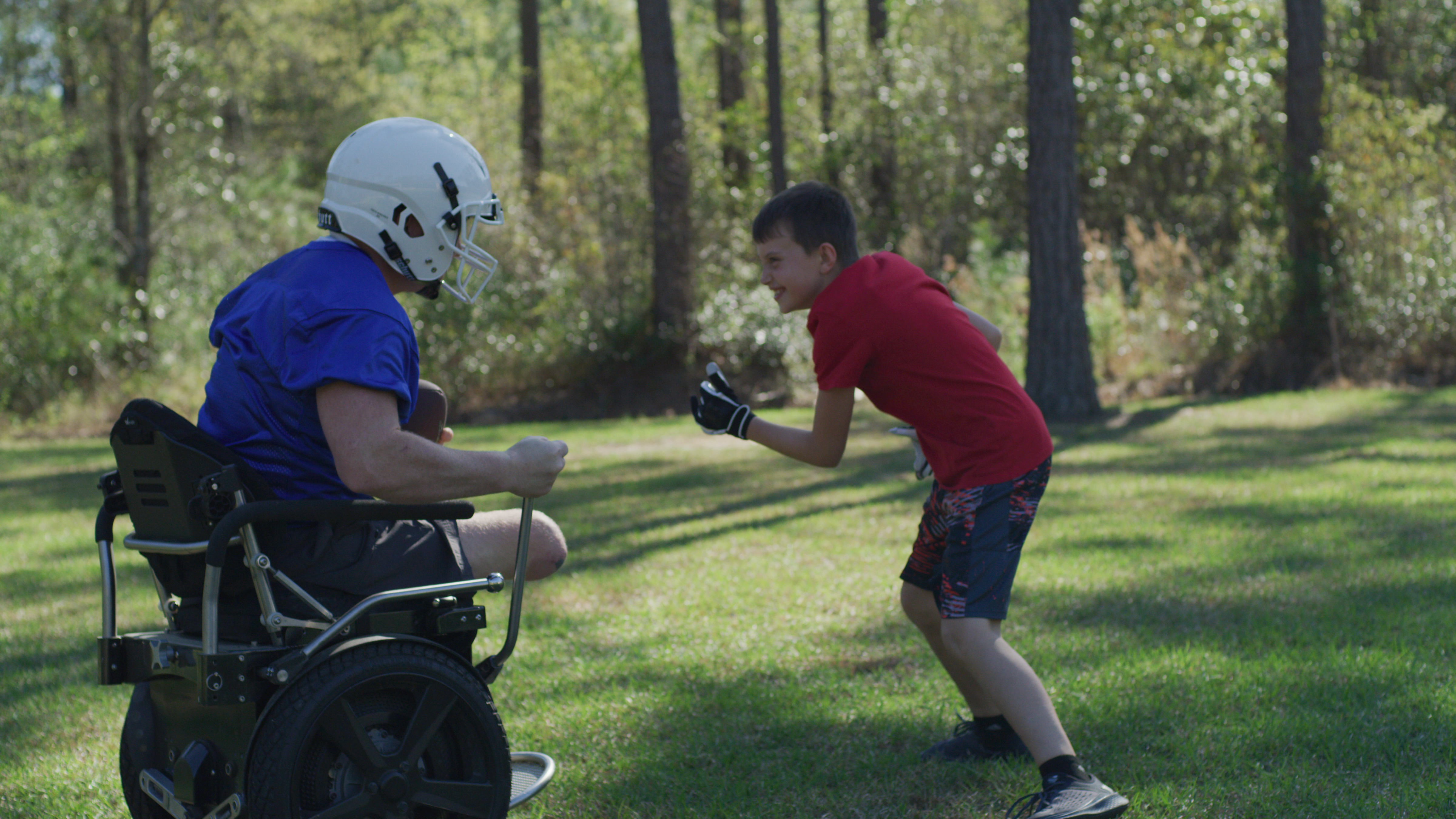