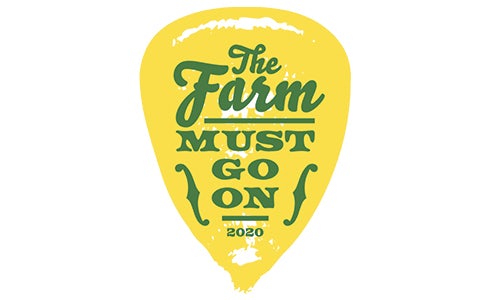 The Farm Must Go On

Farmers are the backbone of our nation. Even when faced with insurmountable challenges, one missed harvest can have a cascade of ripple effects across their livelihoods and the food supply chain. The COVID-19 pandemic has impacted all Americans, but particularly those who can never push pause – where taking time off due to illness could affect their means and everything they’ve worked for.

With this in mind, we turned to our long-time partner Farm Rescue, a non-profit whose mission is to harvest crops free of charge for farmers and ranchers who have experienced a major illness, injury, or natural disaster, to celebrate the resiliency of farmers who can never push pause.

This celebration came to life through a free, virtual country music concert that would honor and showcase the farmers who were supported by Farm Rescue’s volunteers while also raising money for the organization to enable it to continue its mission.

Collaborating with our partner agencies—Edelman, UEG, and IMRE—we set out to accomplish the following key objectives:

The idea: celebrate, support, and illuminate the resiliency of the American farmer, with a free live streamed concert featuring Dustin Lynch, Maddie & Tae, Mickey Guyton, Travis Denning, and Tyler Farr on YouTube from the Brooklyn Bowl in Nashville. Artists were selected due to their close ties with farm life, fanbase, and, in some cases, their connection to the Deere brand.

Our CMT host and artists delivered the message, as our story unfolded through three films centered on real farming families whose farms had been in danger of collapse. We safely produced rich, cinematic storytelling that bridged the gap between farmer & consumer, bringing perspective and humanity to the food supply chain.

In announcing and promoting the concert, Deere took a holistic approach to reach audiences via earned, owned, social and paid media. Through owned channels, we stood up a dedicated microsite to serve as a branded content hub. This hub became the central location to drive awareness and tune-in on the day of the event.

The site offered content such as an artist-inspired Spotify playlist; eight customized virtual backgrounds; donation impact stats to contextualize a charitable gift; an infographic on the plight of America’s farmers; information on Farm Rescue; promotional videos; and more. We also concepted and produced limited-edition concert merchandise for purchase with proceeds going to Farm Rescue.

For earned media, we elevated the stories from the three farmer vignettes to drive interest in the event and awareness of Farm Rescue. Our team timed the concert announcement prior to the Presidential election to ensure message penetration and drive awareness of the activation.

We targeted placements aligned with key demographics to drive tune-in and donations, offering the farmers as primary spokespeople alongside the president of the John Deere Foundation and the founder of Farm Rescue. Earned coverage leading up to the event appeared in Associated Press—which published in timely fashion on Thanksgiving Day— Rolling Stone, AgDaily, CMT, Billboard, Country Insider, and the Quad-City Times among many others.

For social, we launched an influencer program, collaborating with select YouTubers and Instagrammers who have heavy influence on the farming community, to generate content with broad reach that was amplified across platforms. A second group of micro-influencers from Twitter, Facebook, YouTube and TikTok were sent branded “surprise and delights” which were unboxed live and shared across the channels, further driving interest and engagement.

We worked with the artists to generate pre-, during, and post-announcement social posts and host exclusive virtual “meet & greet” where fans had the chance to enter to win a video call with their favorite artist, all donations going to Farm Rescue.

Finally, a paid promotion strategy worked to drive interest and tune-in in the days immediately leading to the show.

The Farm Must Go On exceeded expectations. To date, we have raised more than $306K in donations to Farm Rescue and generated more than 923 million media impressions and 501K live stream impressions.

The event was successful in shifting positive sentiment for Deere with an 8% increase in Media Buzz; a 9% increase in Brand Favorability; and a 10% increase in Brand Trust. Event awareness and attendance was high among key audiences, and favorability for the event and the John Deere brand was +20 points higher among attendees post-concert. We also saw a 75% increase in searches for Farm Rescue and nearly 40K website visits. The campaign generated 11.5K paid link clicks, 2.2M paid video views and 8.7M paid social impressions.

Most notably, “Thank you” was the most common YouTube comment during The Farm Must Go On according to our post-event survey conducted by Morning Consult.

Video for The Farm Must Go On 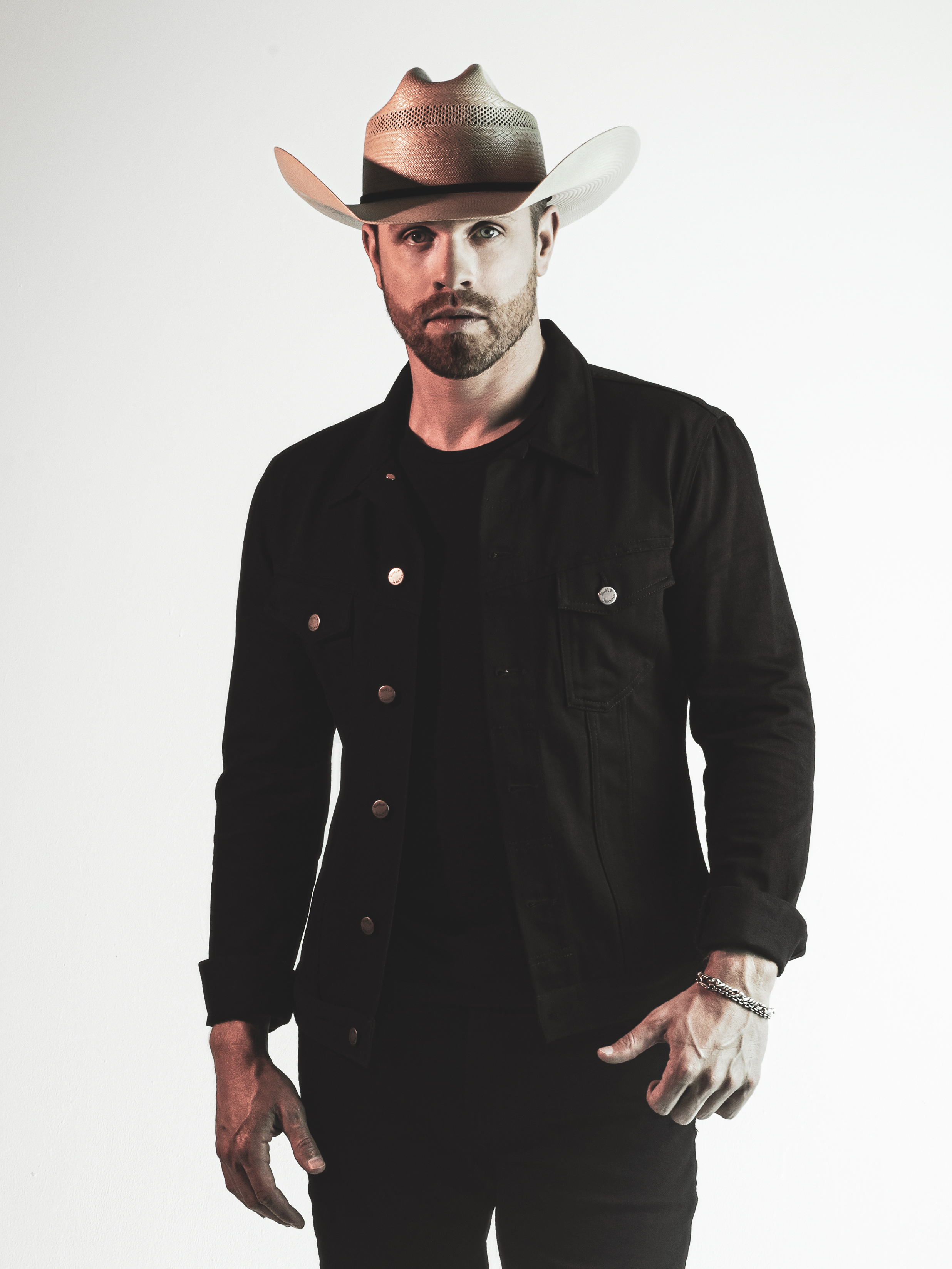 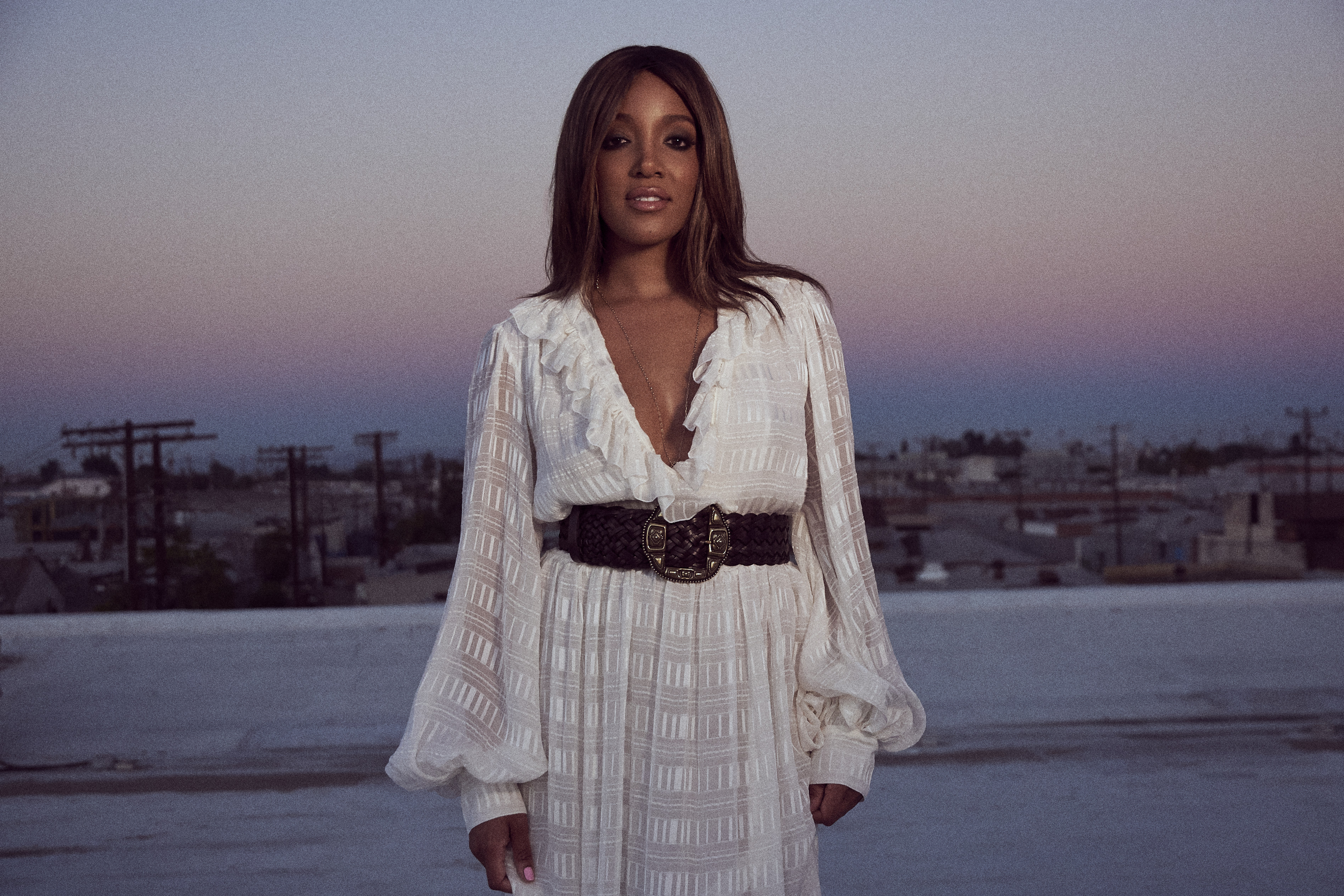 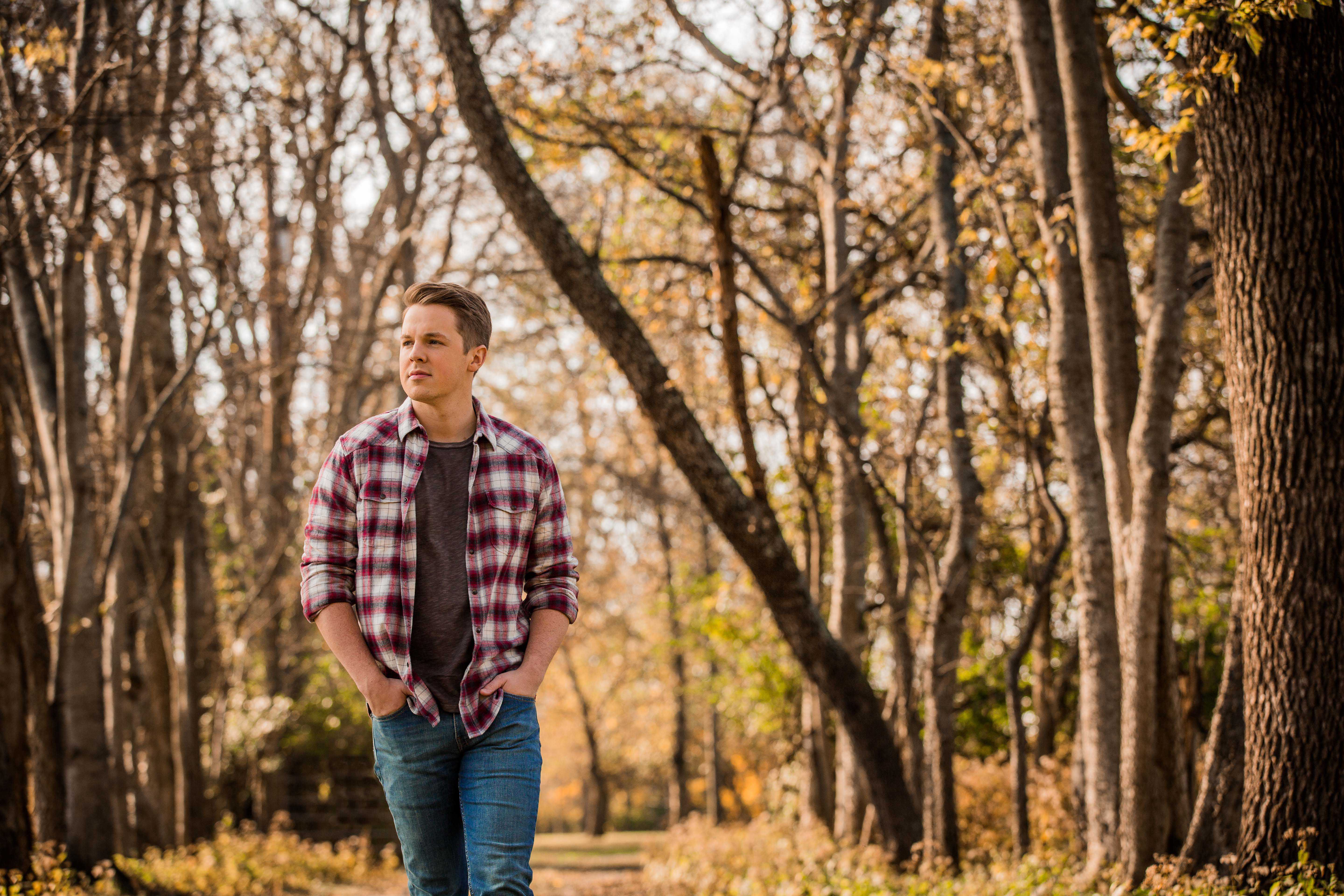 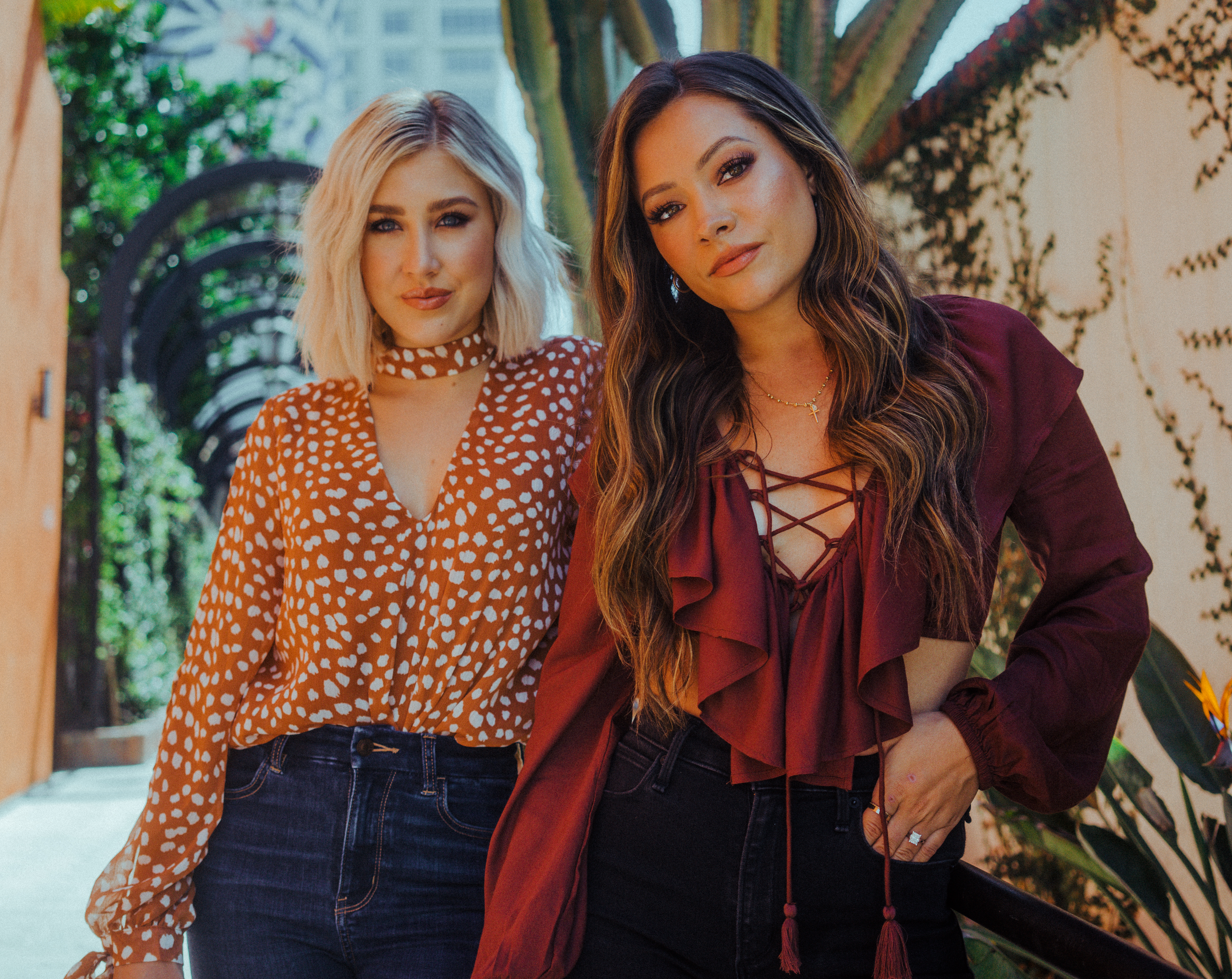 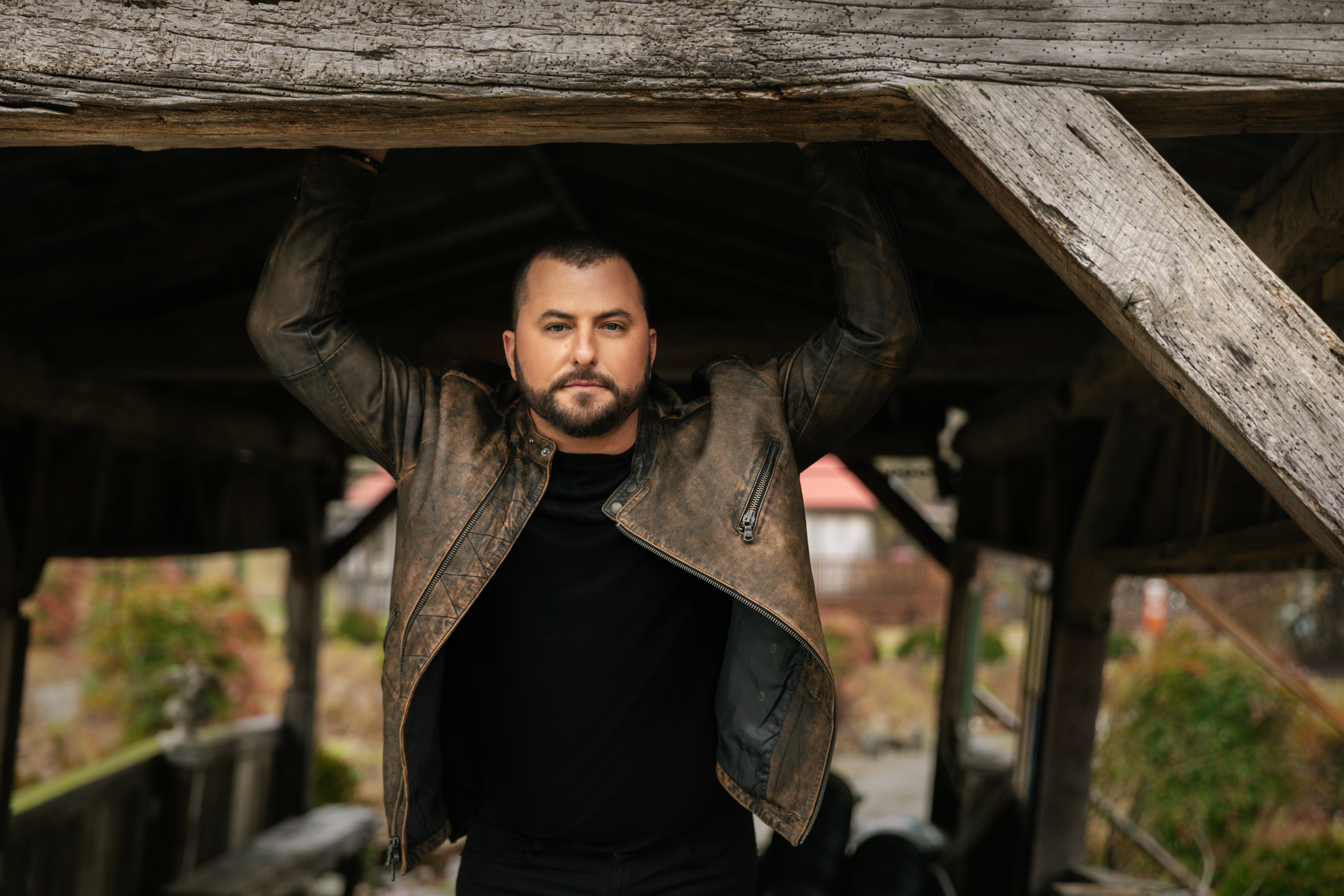 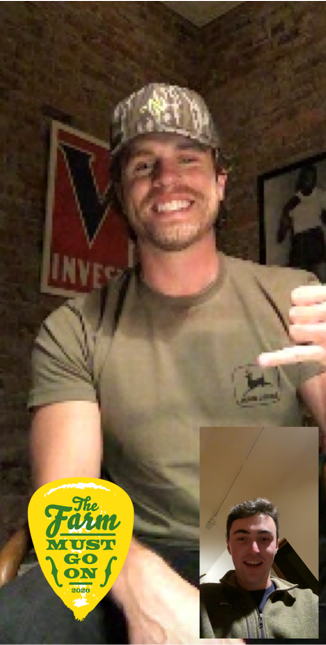 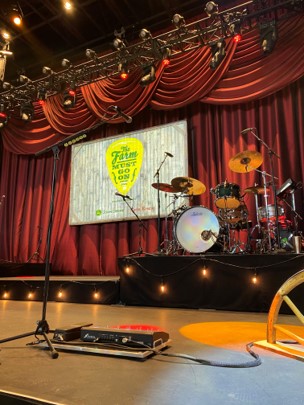 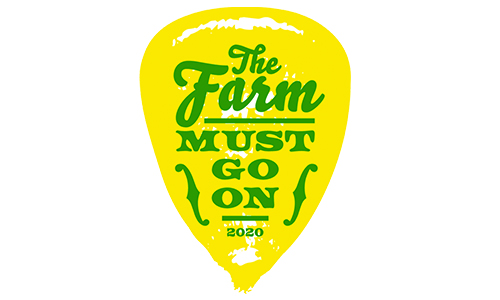 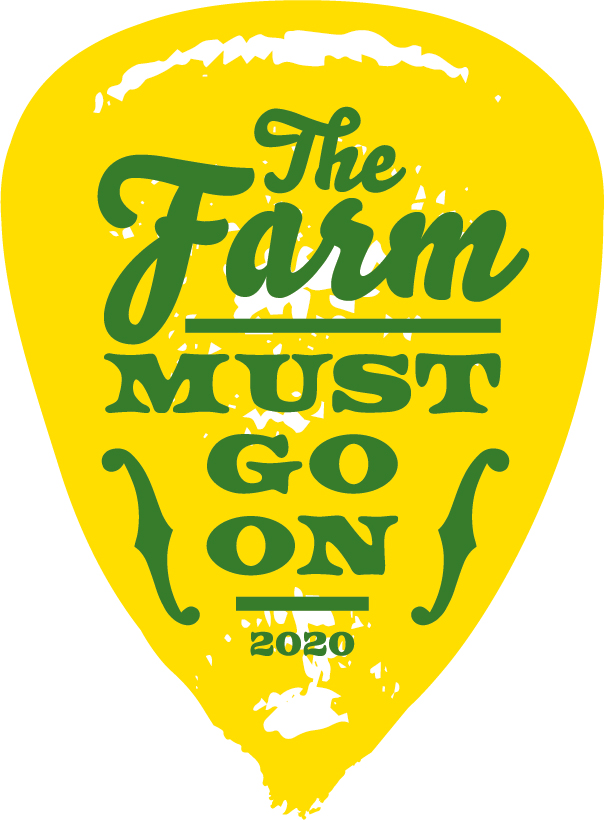 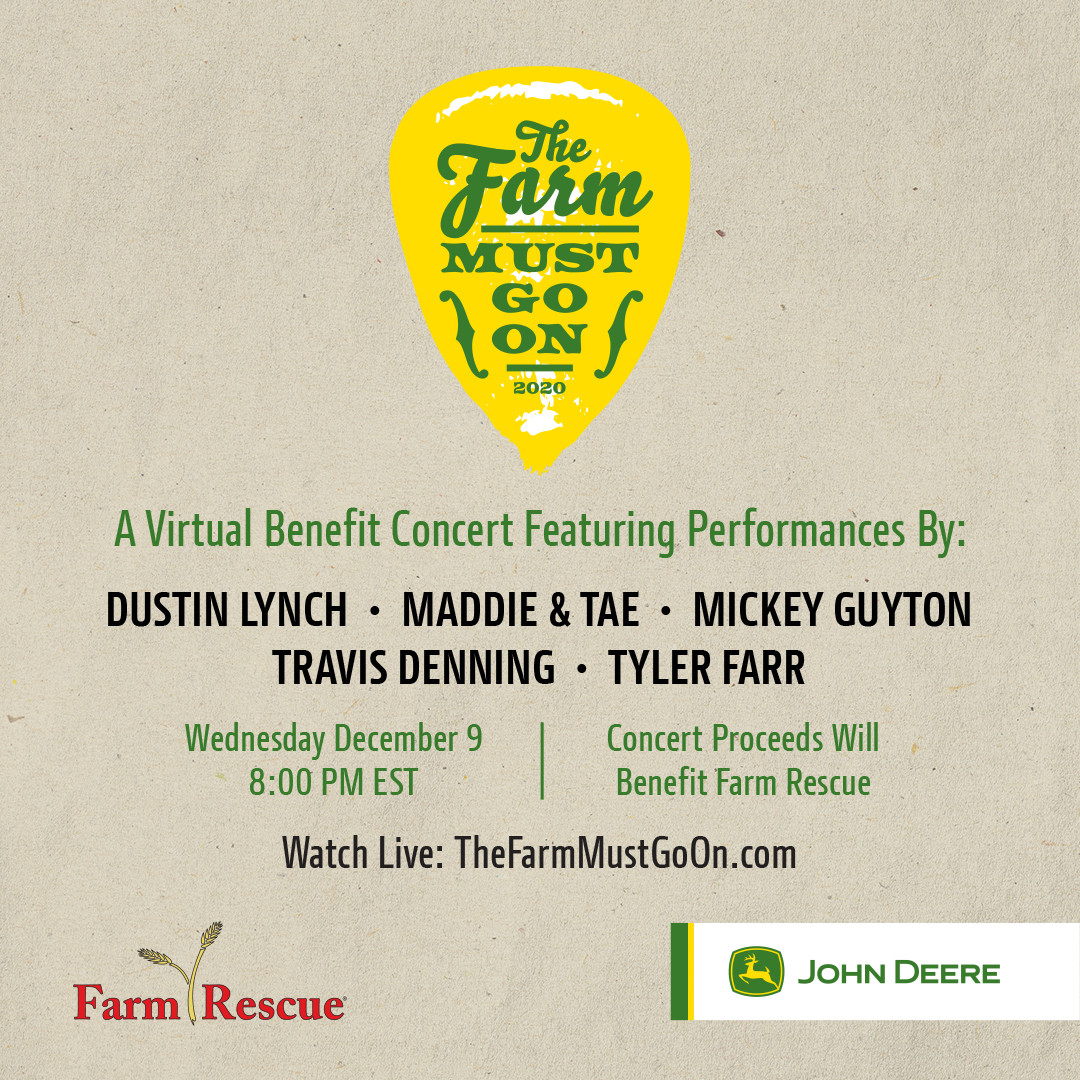