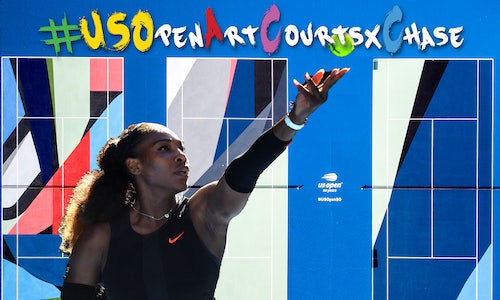 From Arthur Ashe to Venus and Serena Williams, public courts have nurtured and built US Open champions. The USTA partnered with Chase and built upon its shared mission to strengthen communities through tennis by restoring public court facilities in Miami, Chicago, LA, Cincinnati, and NYC.

This 5-month initiative (April to August 2018) saw local artists turn tennis courts into their canvas in celebration of the 50th anniversary of the US Open. Youth tennis players from the USTA Foundation's National Junior Tennis and Learning (NJTL) network were immersed into an experience where they got the opportunity to paint and play on a court of art.

Art Courts is an extension of the USTA and Chase's Return the Serve program, which supports the USTA Foundation and its youth tennis and education programs across the country through the NJTL network. Through Return the Serve, Chase has donated over $500,000 to local NJTL chapters.

Millennials don't want to read about the importance of public tennis courts—they want to be part of the process, they want to participate and paint with the artist, they want their personal tennis story told on courts made for them.

The artists of the art courts utilized Plexipave Systems paint which is formulated to meet the requirements of players at any level. Plexipave offers a variety of textures to meet the different pace ratings of the International Tennis Federation.

Video in particularly aerial drone footage and live social media content was essential to the storytelling of the Art Courts Project.

Influencers were essential to amplifying the awareness and buzz for the Art Courts campaign.

Ambassadors from our youth movement Net Generation joined the artists in each city and acted as 'kidcasters' for the live streams.

2017 US Open Semifinalist CoCo Vandeweghe went from playing on California public tennis courts to Top 10 in the WTA rankings! The American tennis star shared her inspiring story with the youth from the Pete Brown Junior Tennis chapter while painting alongside artist Charlie Edmiston at the Harvard Park Tennis Courts in Los Angeles.

In Riverdale, retired NFL stars and Chicago Bear teammates Matt Forte and Anthony 'Spice' Adams demonstrated that tennis is a gateway sport for all by putting their skills to the test at Ivanhoe Park Art Courts.

Matt Forte was the winner of our first Ultimate Sports Challenge where sports leagues such as the NFL and MLS were invited to the US Open to see if they could be a champion on any surface including hard courts. Forte reined victorious for a second time defeating Spice 6-1 and the duo put on a show for the kids.

The special guest in Cincinnati was two-time Paralympian and noted wheelchair tennis star Emmy Kaiser and shared her story of starting her career via an NJTL on public courts in her hometown of Cincinnati.

Since the launch of #USOpenArtCourtsxChase, the campaign has reached 85.2M people, receiving 260M impressions, 20.6M views, and 298.5K engagements (likes/comments/shares).

As the most engaged US Open social media campaign to-date, #USOpenArtCourtsxChase has also achieved an EMV (Earned Media Value) of $1.3M. 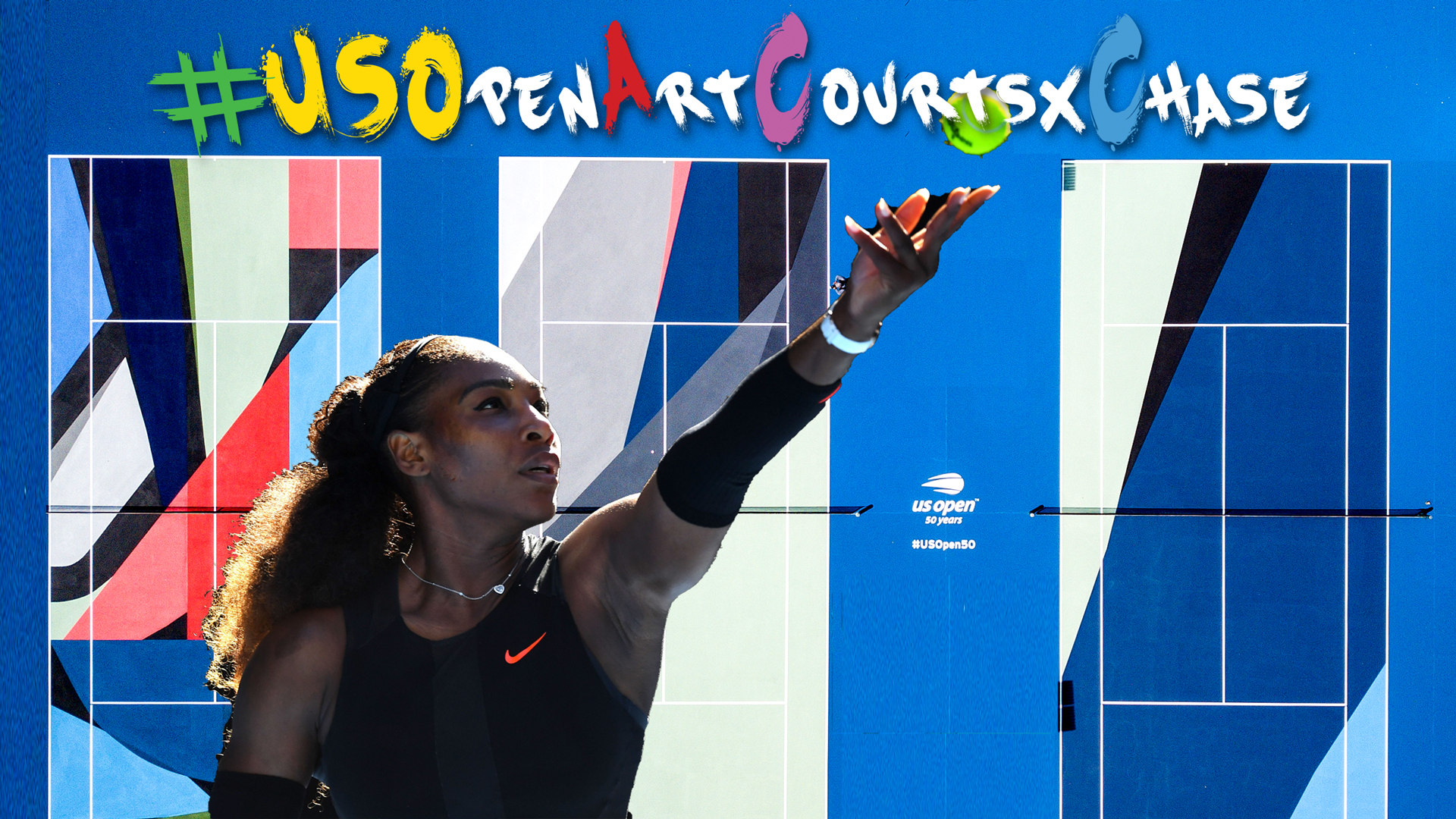