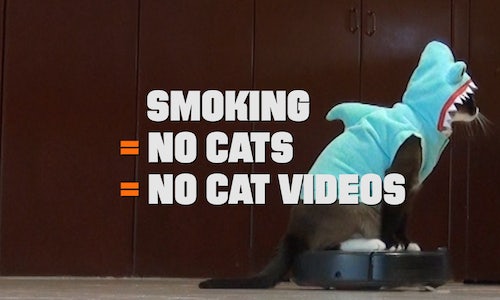 Silver Distinction in Call to Action

Most people don't spend a lot of time thinking about tobacco or its consequences, so truth is constantly trying to find a new way to tell an old story. We needed to connect smoking to something our audience cares about as much as themselves: their pets. 65% of U.S. households own a pet, which equates to 79.7 million homes. For our #CATmageddon campaign, our objective was to make a cultural impact and change teens' attitudes about smoking by using the fact that cats whose owners smoke are 2x as likely to get cancer. We created a simple and relevant formula: Smoking = no cats = no cat videos. And cat videos are, of course, the best thing on the internet. We wanted pet owners, animal lovers and casual cat video watchers to unite to fight against an apocalyptic world without cat videos, so we gave them a clear, unifying call to action: Prevent #CATmageddon. We combined a TV campaign that launched at the 2016 Grammy awards, digital and social efforts and measured success by looking at teens' pre- and post-attitudes towards secondhand smoke, attitudes towards the tobacco industry, willingness to be a part of truth's movement and, ultimately, their intentions to use tobacco.

Our goal was to hijack cultural conversation around the Grammys in order to get people—especially teens—to pay attention to the fact that smoking kills cats, not just people. We wanted to cement #CATmageddon in culture by expanding beyond our initial launch during the Grammys and have our messaging show up in culture in our demographic's favorite places across TV and online. To go beyond the #CATmageddon ad on TV, which featured some of the internet's most famous cats like Pirate Cat, Keyboard Cat and Lil Bub, we had custom integrations on Adult Swim's Cat Dick Mystery Series, Comedy Central's Workaholics Re-enCATments, VH1's Hit The Floor, MTV's Catfish & Awkward re-enCATments, a How to Make a Cat Video segment on FXX and a custom music video featuring Keegan Allen on Freeform. There were 18 digital integrations on channels ranging from Vevo and Bustle to IGN and Pandora. Our Buzzfeed Amplify videos featured custom horror movie trailers exemplifying a world without cats, and we created an 8-bit online game with Gawker called Escape from #CATmageddon. We even livestreamed kittens for four hours as part of a partnership with Twitch on National Pet Day. These additional custom content pieces help extend the takeaway that smoking kills pets, too, in a way that felt native to those platforms and creators and helped rally teens against smoking. We had a rotating library of cat .gifs and cat reaction .gifs ready to engage with people commenting on the campaign, and worked with CATfluencers—celebrity cats with built-in social followings of millions of people—to extend our message to their channels. 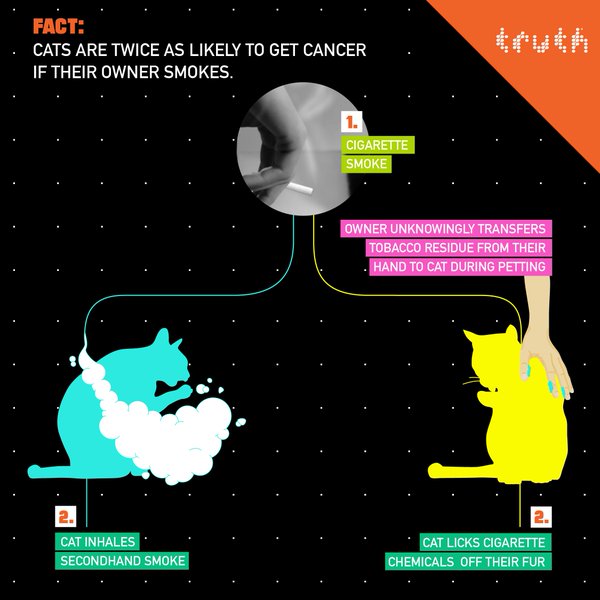 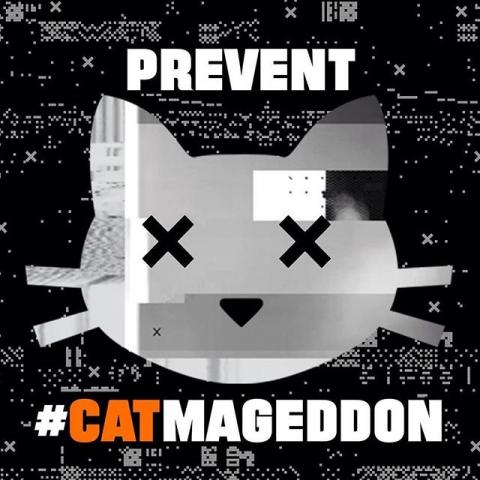 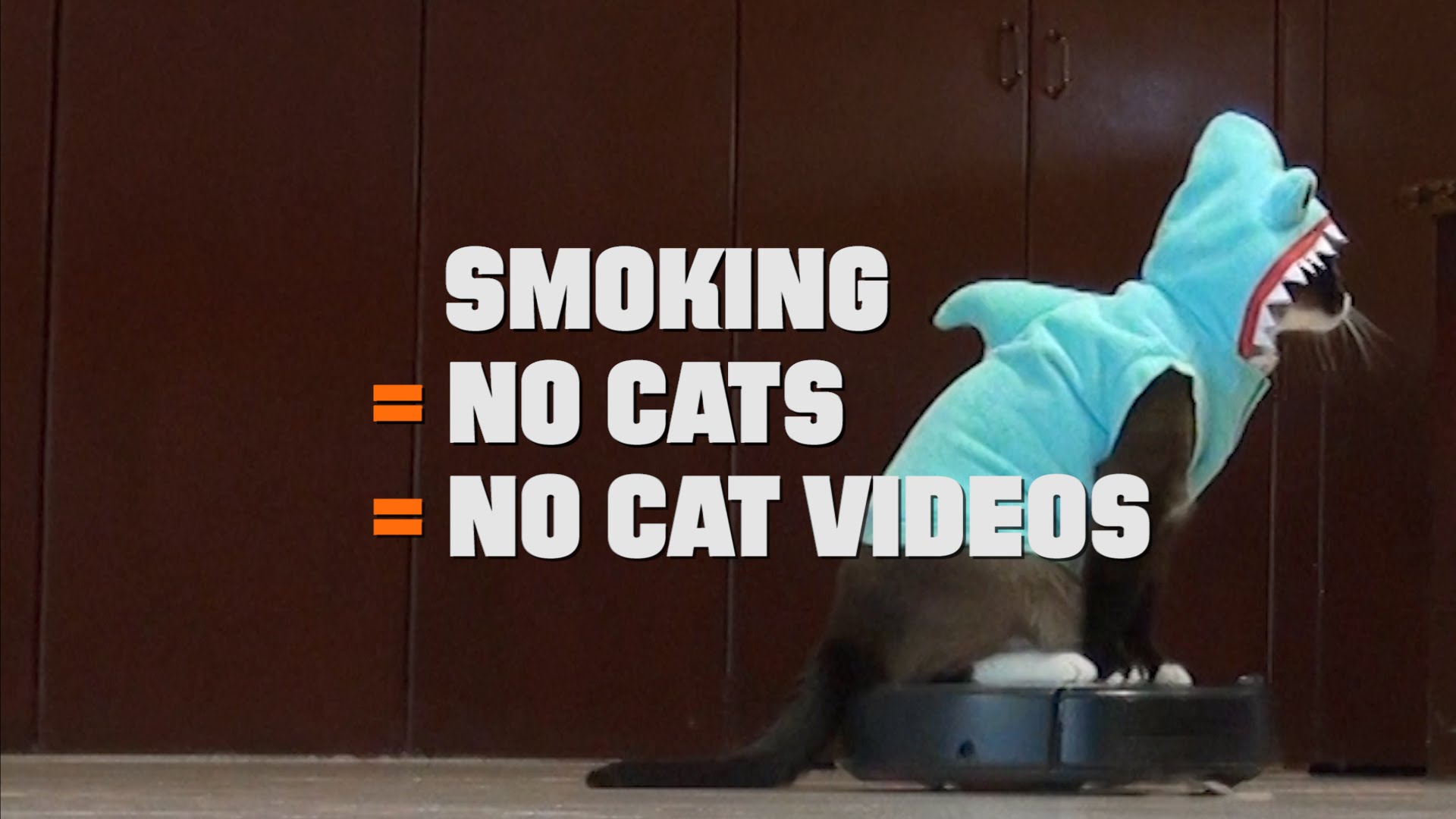