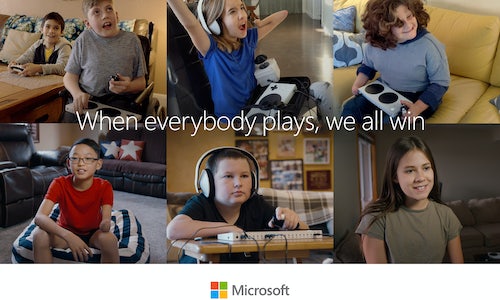 Our team sought to shine a light on the challenges that people with limited mobility face and, through the stories of real-life gamers, illustrate the power of accessible technology to level the playing field and help people achieve more. The campaign was designed to bring attention to the Adaptive Controller and raise awareness of the power of inclusive design to better the world, which is why the target audience included everyone, not just the 33 million American gamers living with disabilities. In our approach, we assembled a cast of real gamers with limited mobility, and their loved ones, and let their voices become the backbone of each element of the campaign. We launched a film about inclusion and empowerment, and made packaging, instruction manuals, and eSports gaming more inclusive too.

The team spent four months visiting children with limited mobility and their parents in their homes across the U.S. We gave them Adaptive Controllers – let them open the packages, helped them set them up, stepped back and watched them as they played. We captured docu-style content highlighting the impact that this type of technology can have on people’s lives, and edited together the real stories of these children’s experiences with the product. We launched a long-form campaign video on social media platforms the Thursday before the game, in order to build momentum, and get the conversation going. Then the 60-second commercial launched during the Super Bowl. Our amplification involved social media influencers, including celebrities, the gaming community and gamers with limited mobility, and we saw the conversation take off across the Internet. After the game, the conversation grew with coverage on key morning shows and across major press outlets.

The “Changing the Game” campaign launched in social media on the Thursday before Super Bowl LIII. Paid digital support ran 1/31 through 2/8. The TV spot aired on February 3 in Super Bowl programming (fourth quarter) to nearly 100MM viewers, and on February 4 on CBS Morning News. The campaign received extensive press coverage over the following days with over 635 placements and coverage on key morning shows like Good Morning America, the Today Show and CBS This Morning. Social reach was unprecedented for Microsoft, garnering support from gamers, fans and celebrities. The Xbox Adaptive Controller leveled the playing field for 33 million gamers with disabilities.

77% increase in conversation about inclusive gaming

58% increase in conversation about inclusive design

Video for Changing the Game 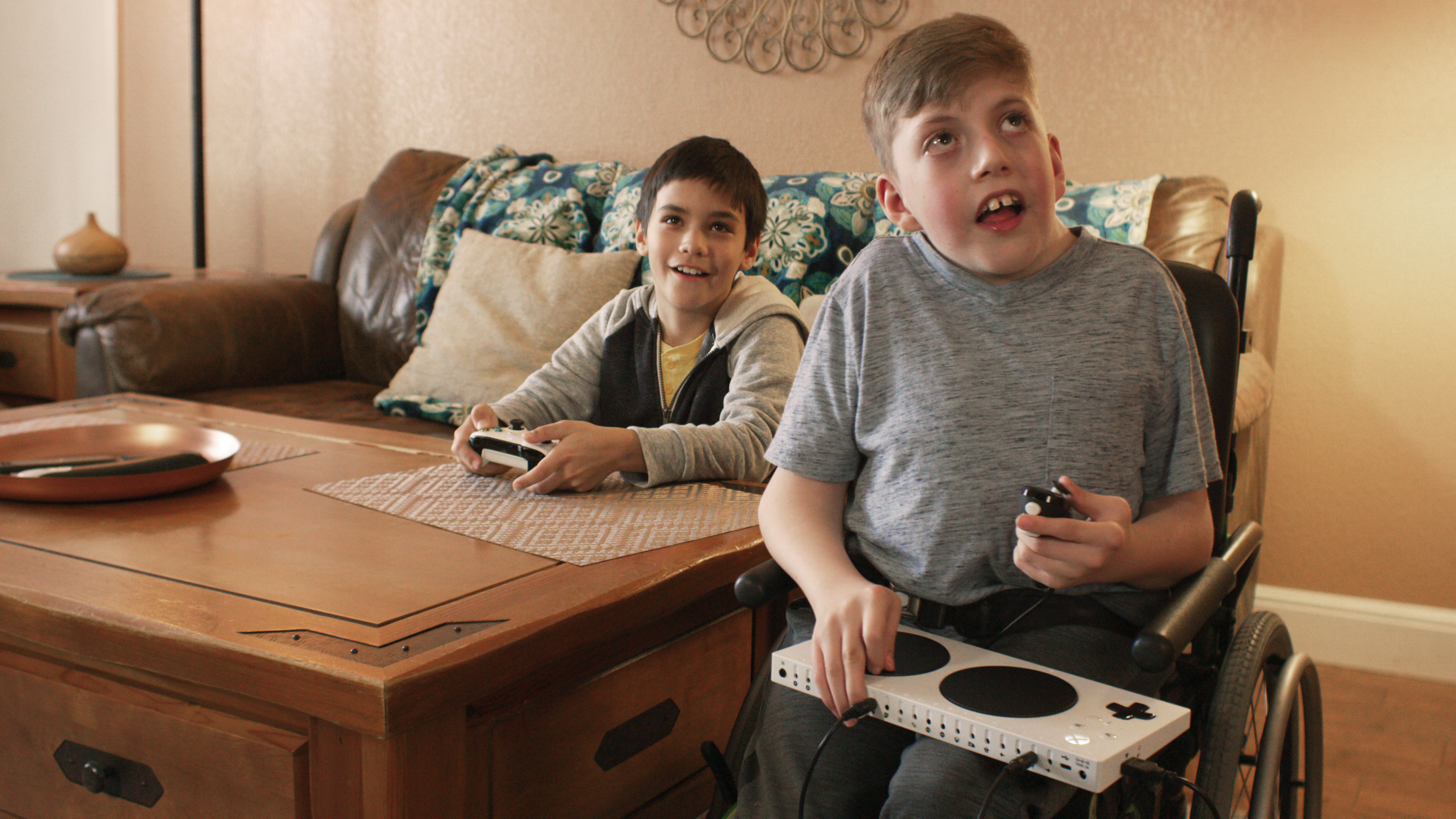 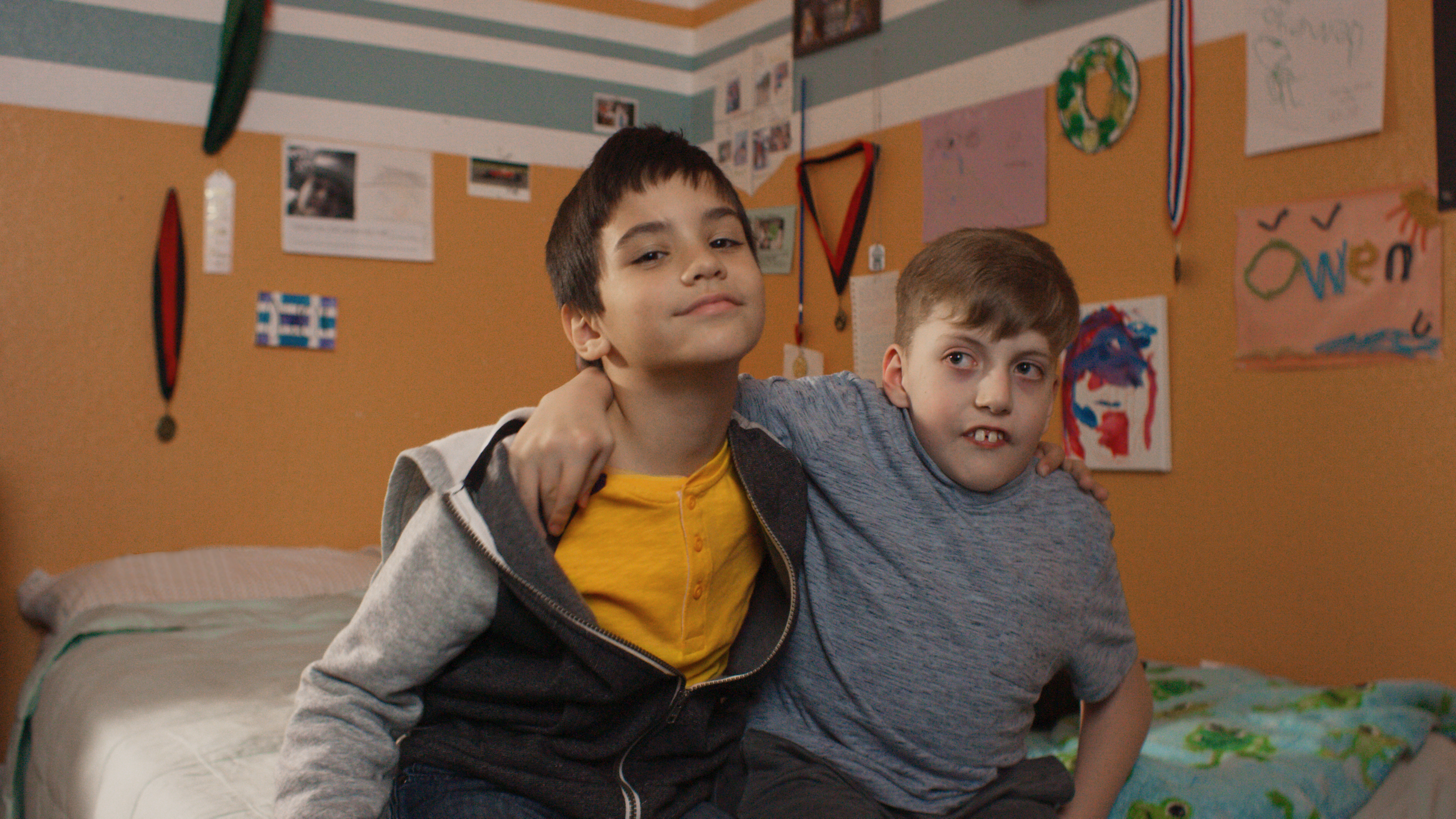 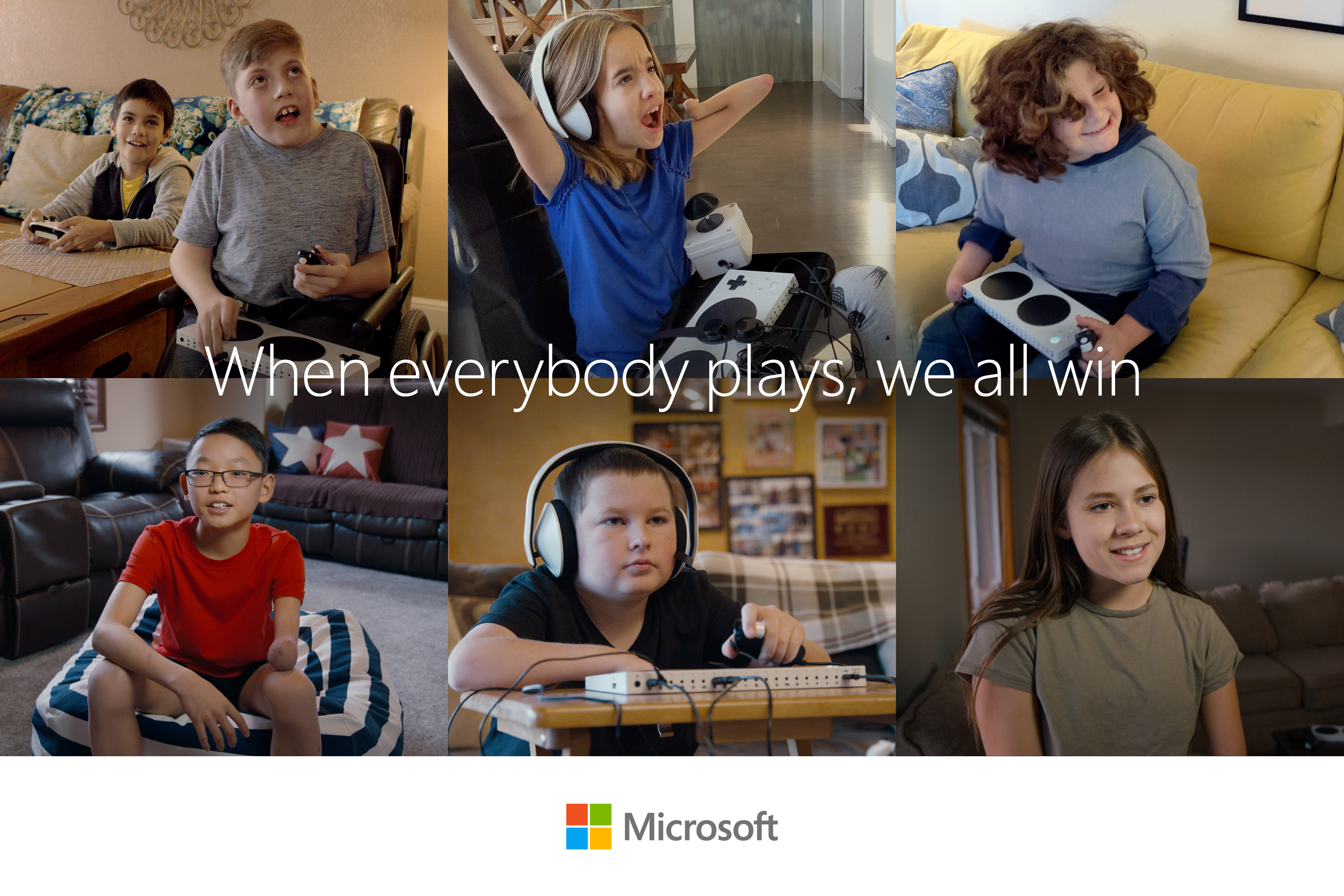