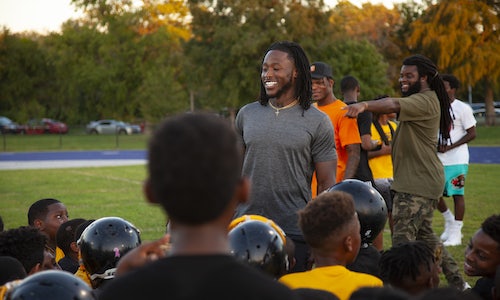 Establish Pizza Hut as the official pizza for football fans and create an emotional connection through content, all at scale.

Official NFL Sponsor, Pizza Hut partnered with Verizon Media and RYOT Studio on "Hometown Heroes," a special two-part video series on Yahoo Sports. The campaign sought to establish Pizza Hut as the official pizza for football fans and create an emotional connection through content. The two-a two-part documentary-style series took football fans beyond the field and into local communities, providing a rare glimpse into the work star athletes do to give back and inspire the next generation.

"Hometown Heroes" gave fans a rare, off-the-field glimpse of two top athletes giving back to their new cities and advocating for the community's next generation. The episodes follow two NFL stars as they deliver unforgettable experiences to young people in their cities. Seattle Seahawks wide receiver Tyler Lockett and New Orleans Saints running back Alvin Kamara are not only superstar athletes on the football field, but also beloved figures on the streets of their new hometowns.

In the first episode, Alvin Kamara surprises a lucky group of youth football players in New Orleans' Ninth Ward with new gear and a Pizza Hut pizza party. In episode two, Tyler Lockett stops by Destiny Middle School with pizza in hand to talk about the power of books, reading, and imagination.

The campaigned engaged audiences at scale using branded video with targeted placements on Yahoo Sports and distribution across the Verizon Media network, syndication and social.

The campaign catalyzed inspiring experiences between Hometown Heroes and their communities by connecting their passions for football, literacy, community, and pizza. The effort connected the dots between Pizza Hut's BOOK IT! initiative -- encouraging reading among more than 14 million students in 37,000 K-6 grade schools annually -- and football fandom across the country.

The series drove 1M video views and had a 45% higher video view rate than our standard. In addition, the campaign drove an 86% lift in brand association with football and had a 93% sponsorship recall. The episodes were released on November 14th and 28th 2018 exclusively on Yahoo Sports and reached 228M across Verizon Media's network of 30 publishers and 900 content partners.

90% Sponsorship Recall, 7.4X higher than the non-exposed group
86% lift in Brand Association with Football
70% agreed that Pizza Hut is "Passionate about football" (4) 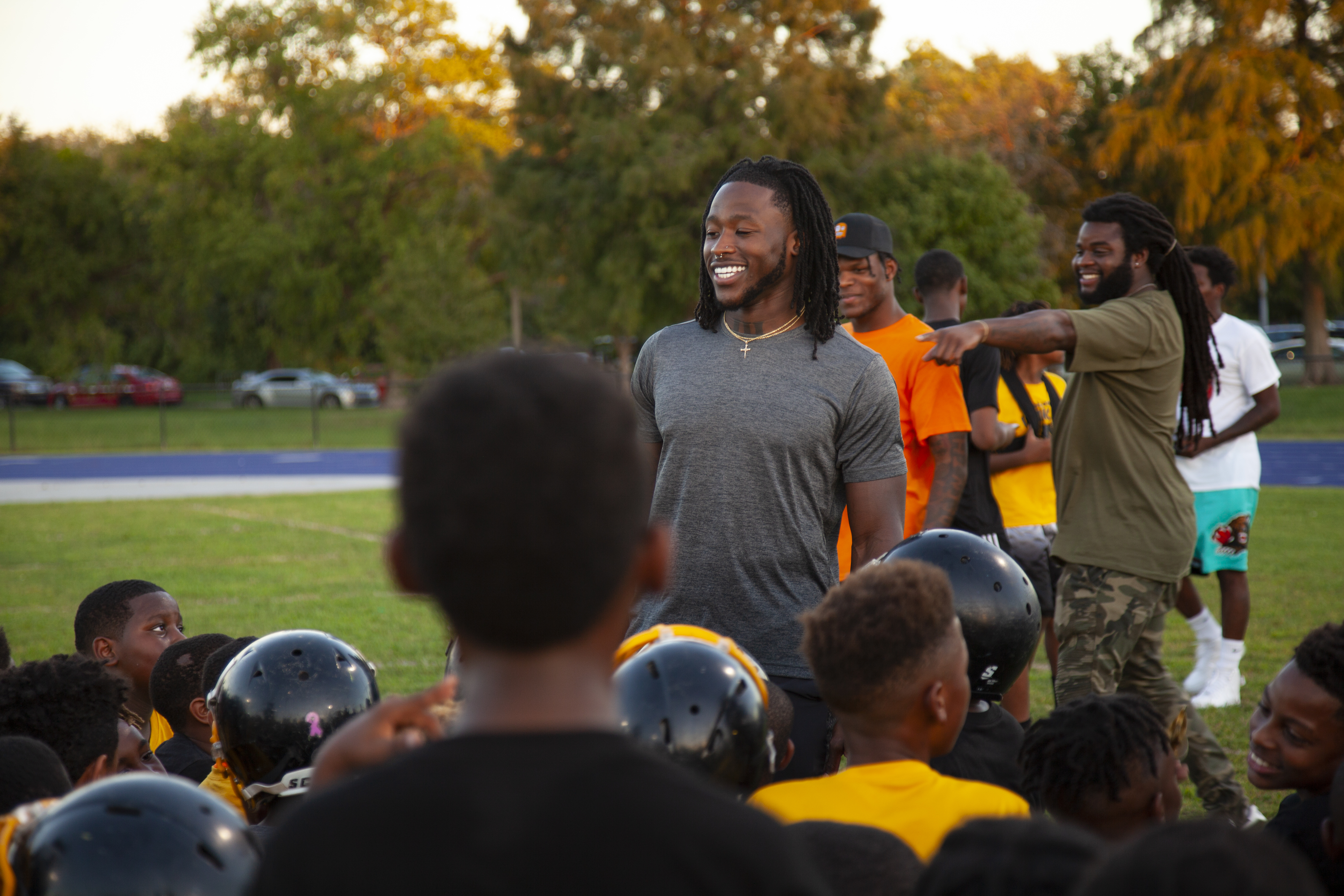 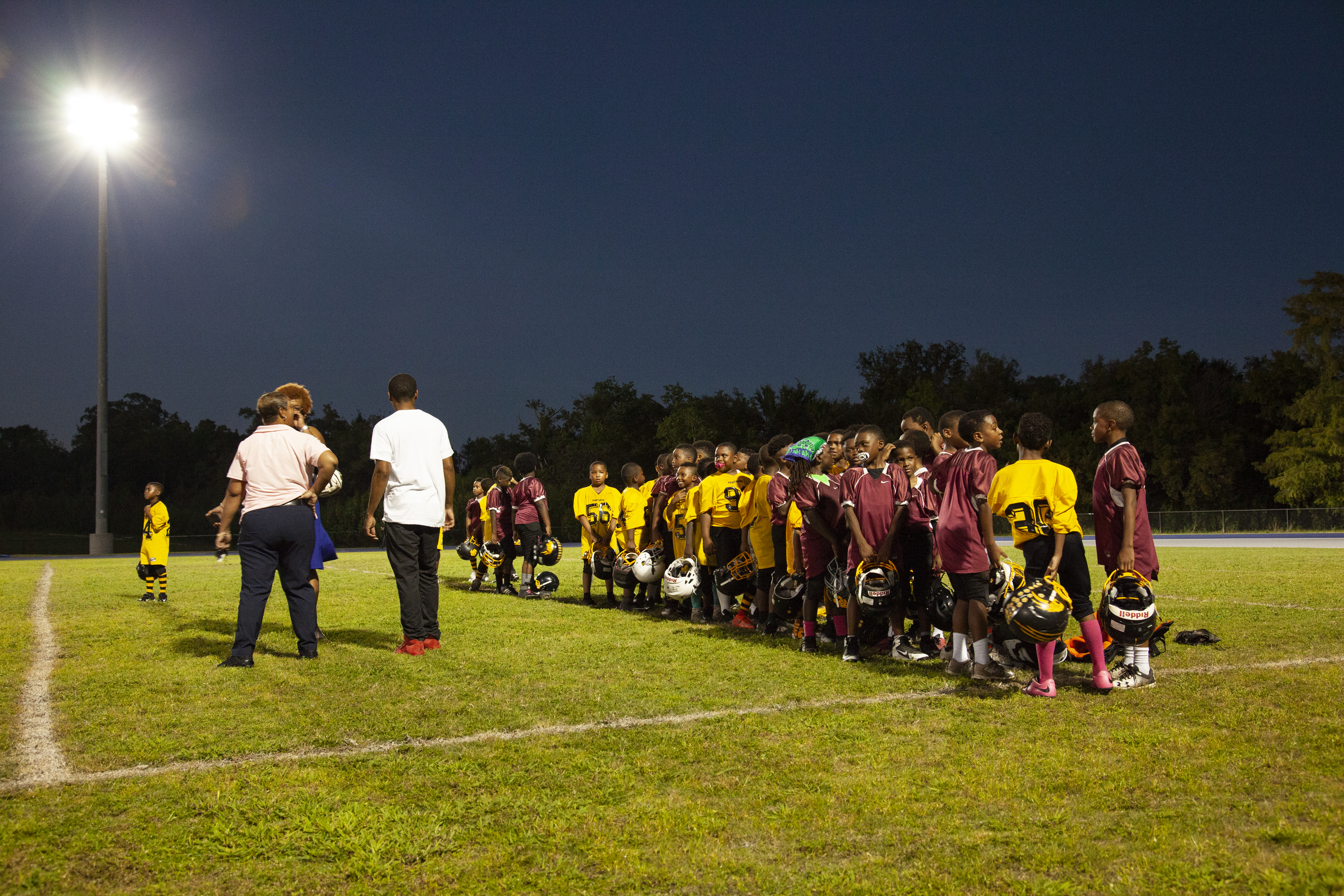 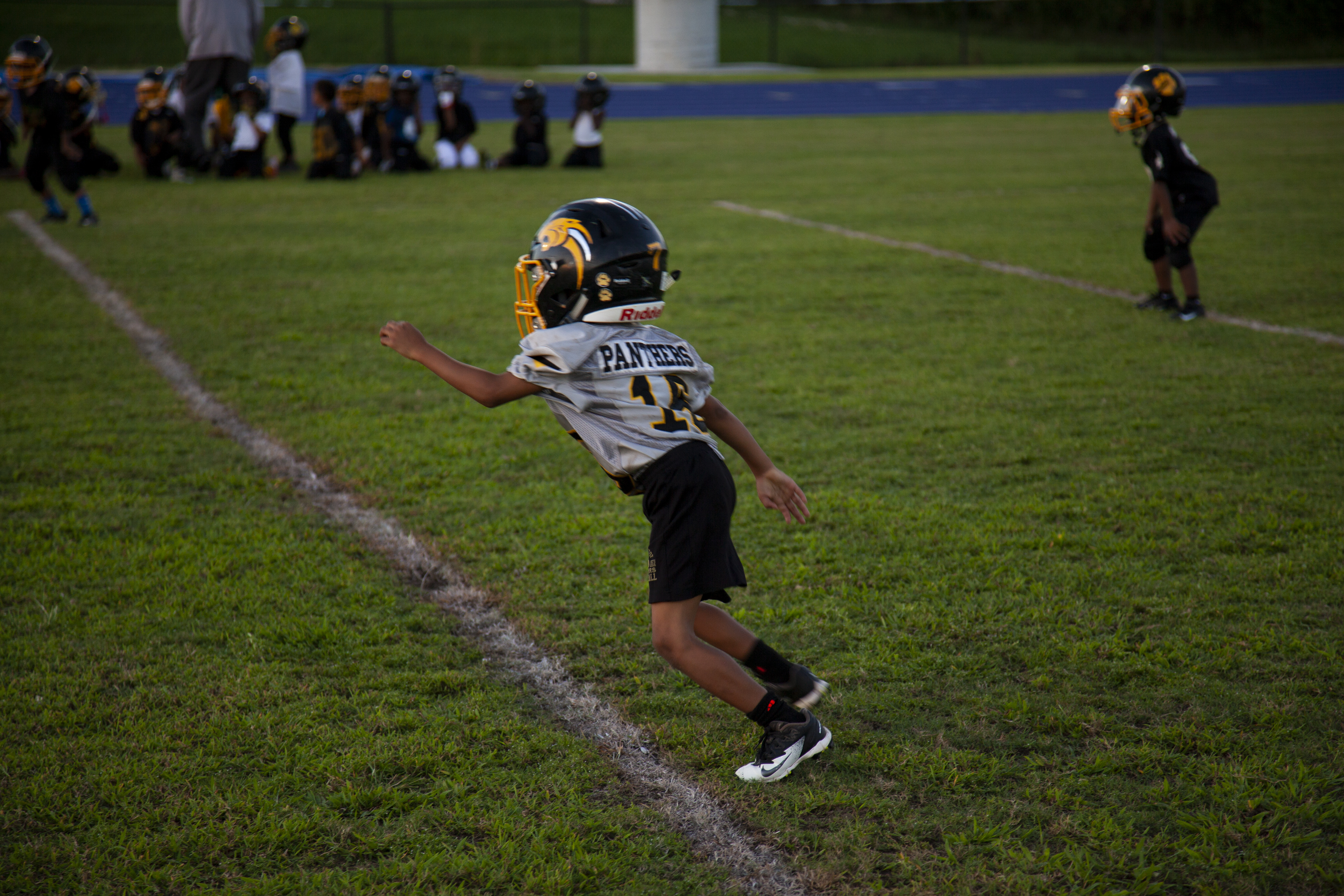 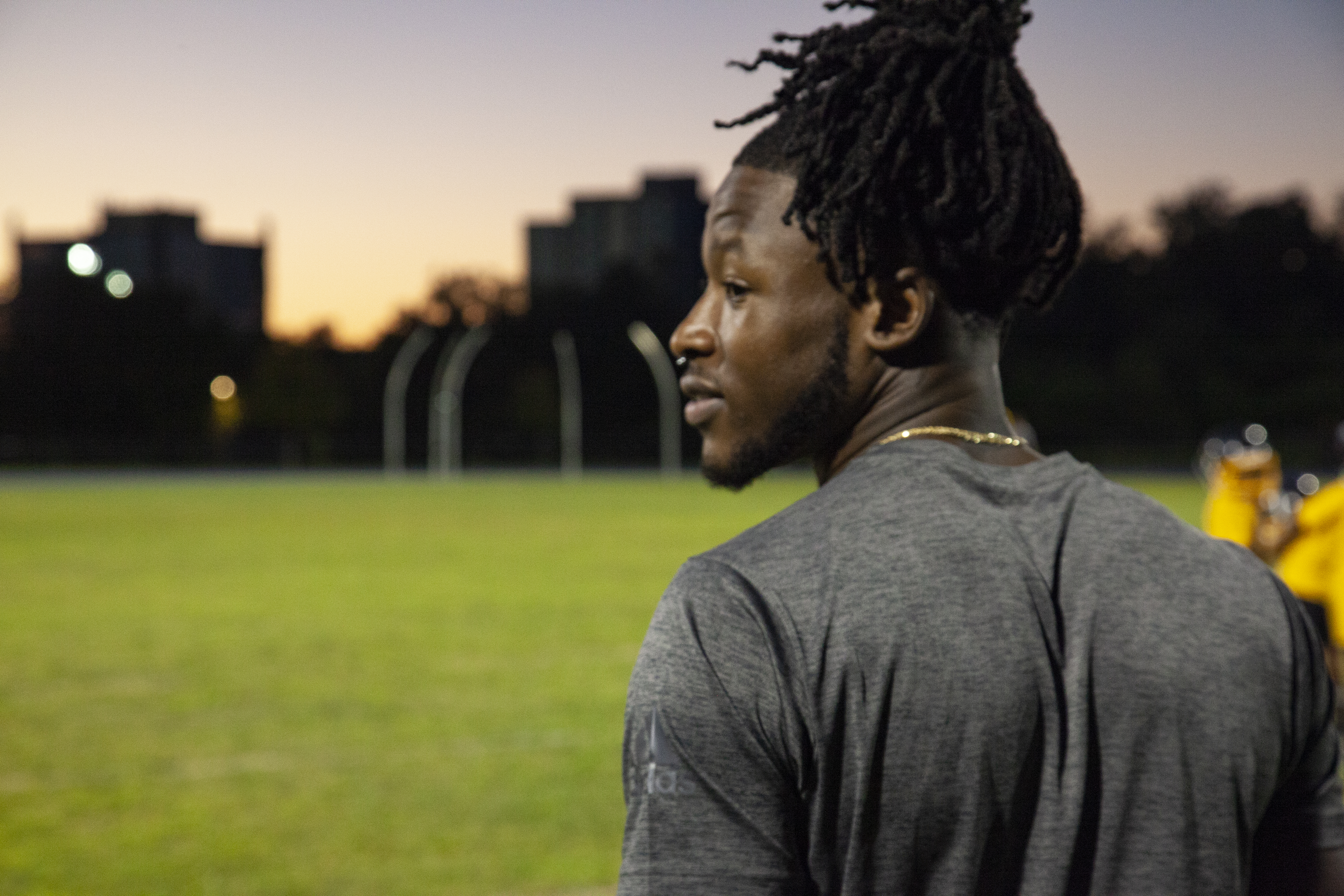 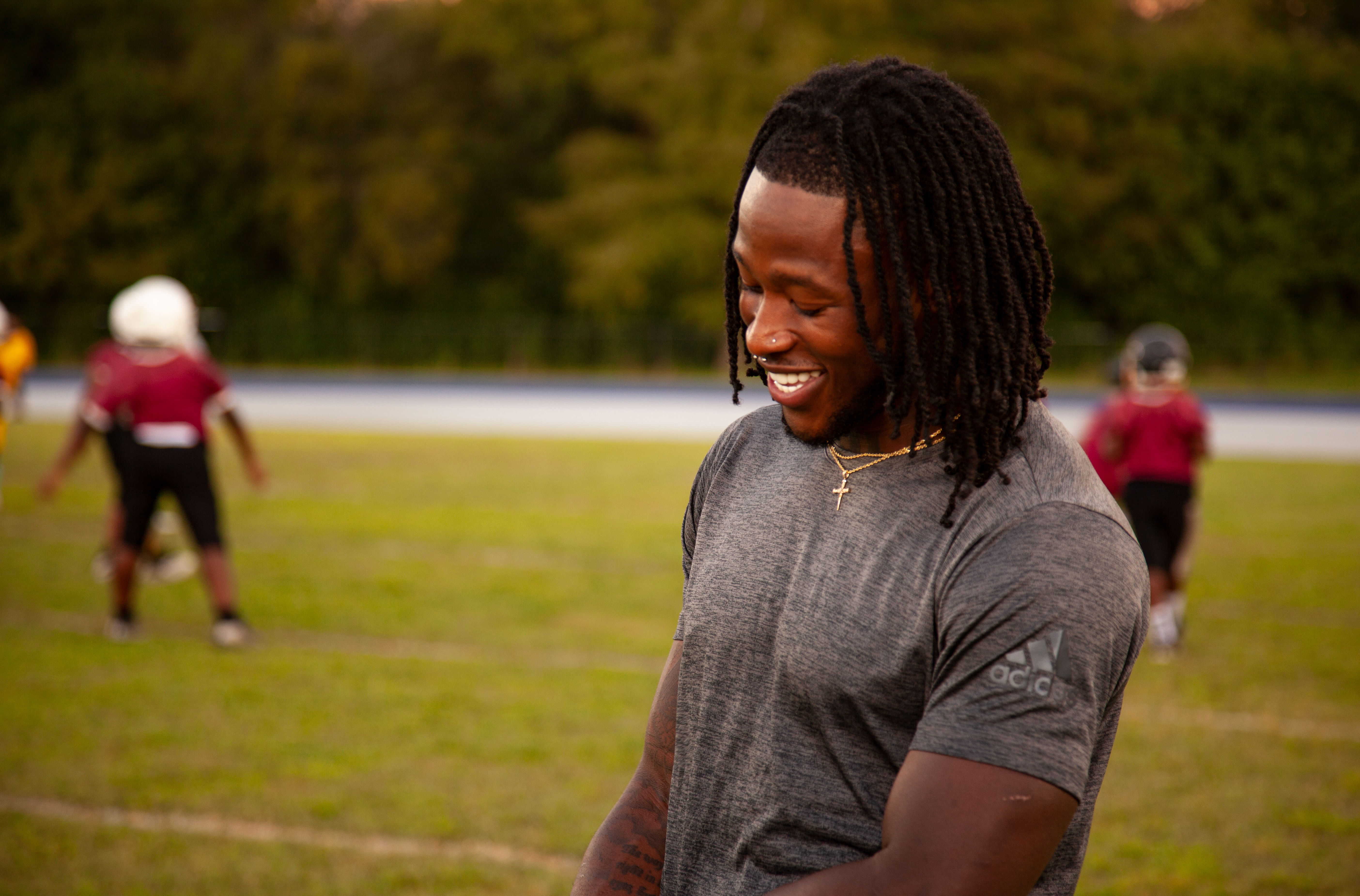 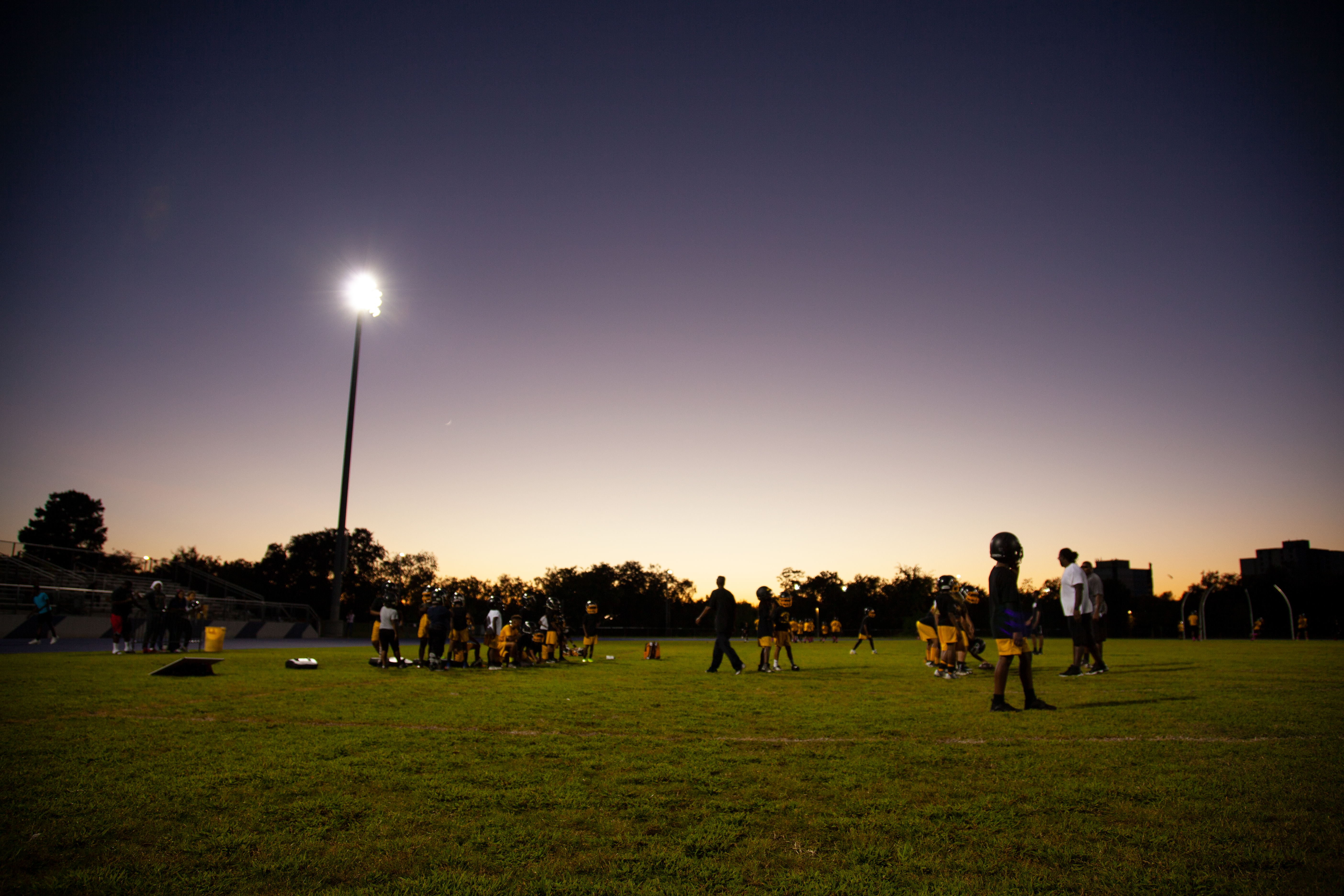 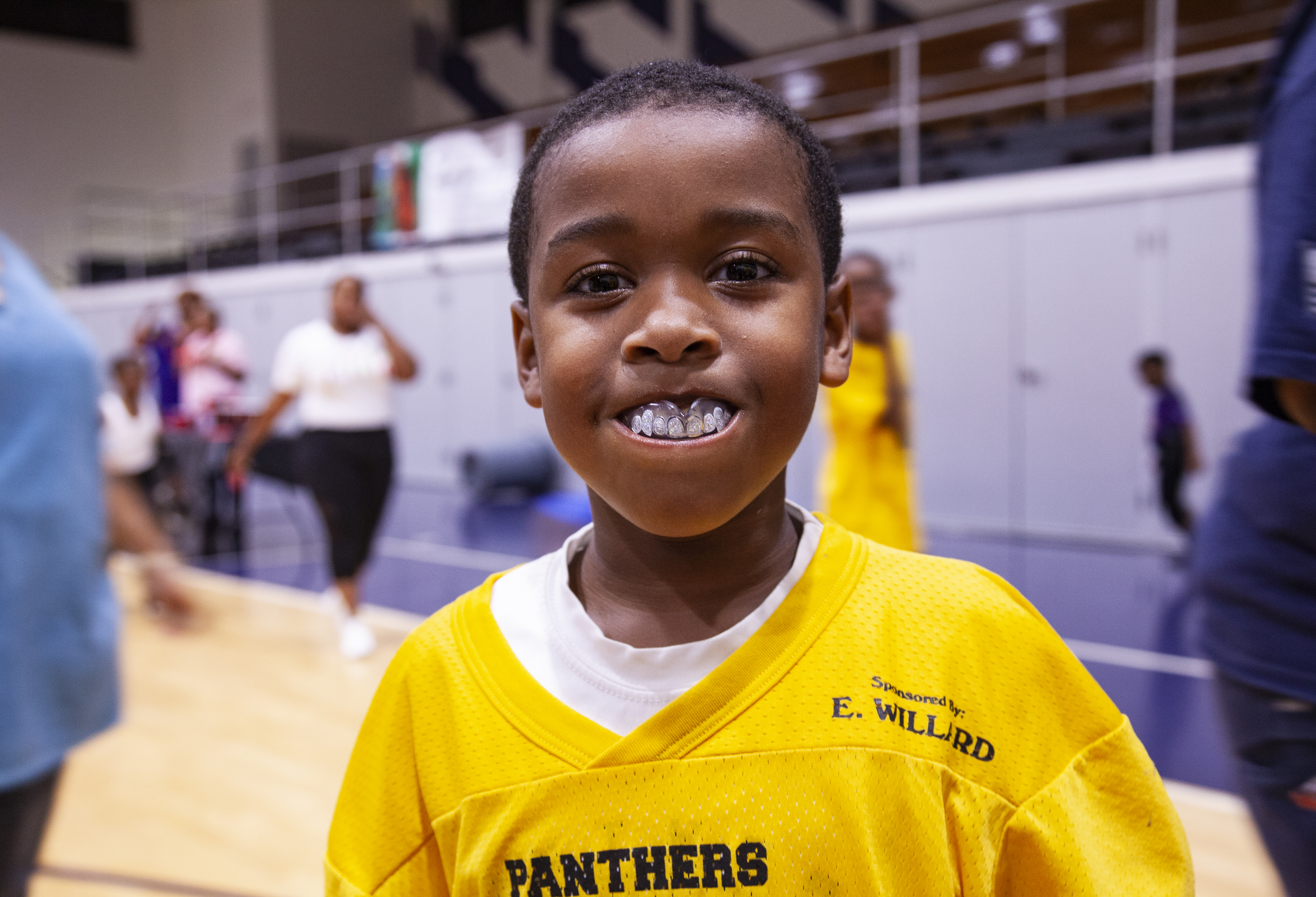 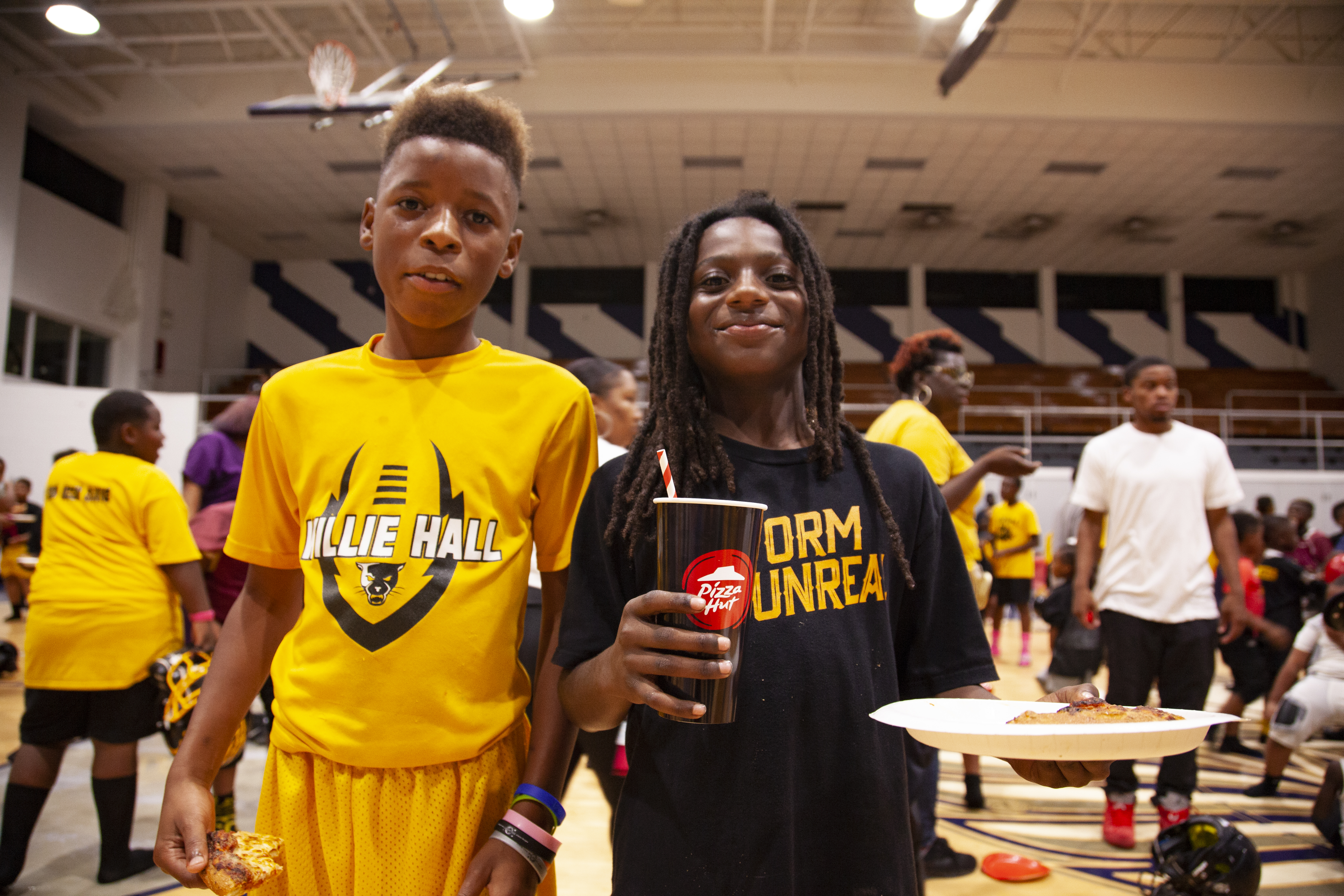 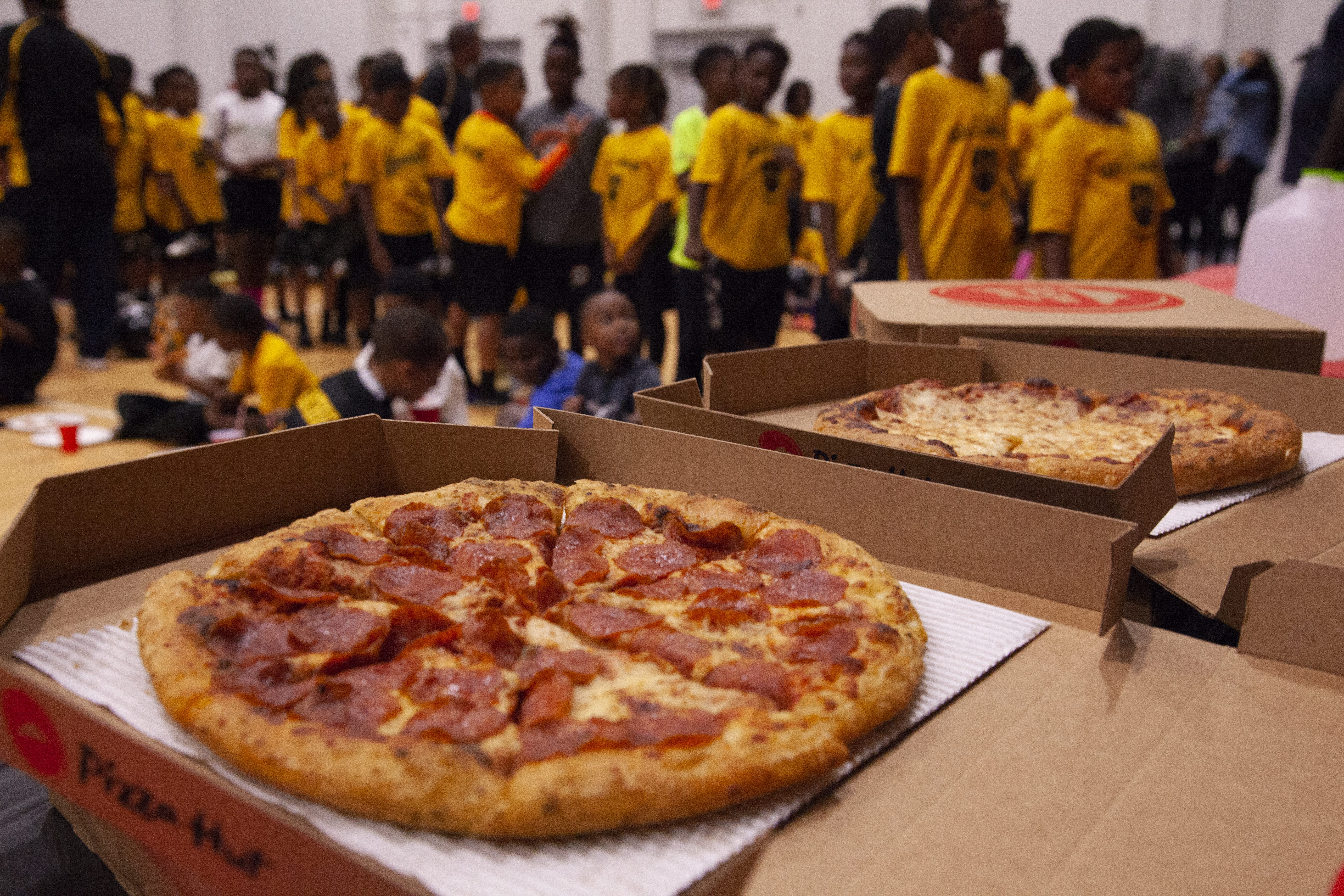 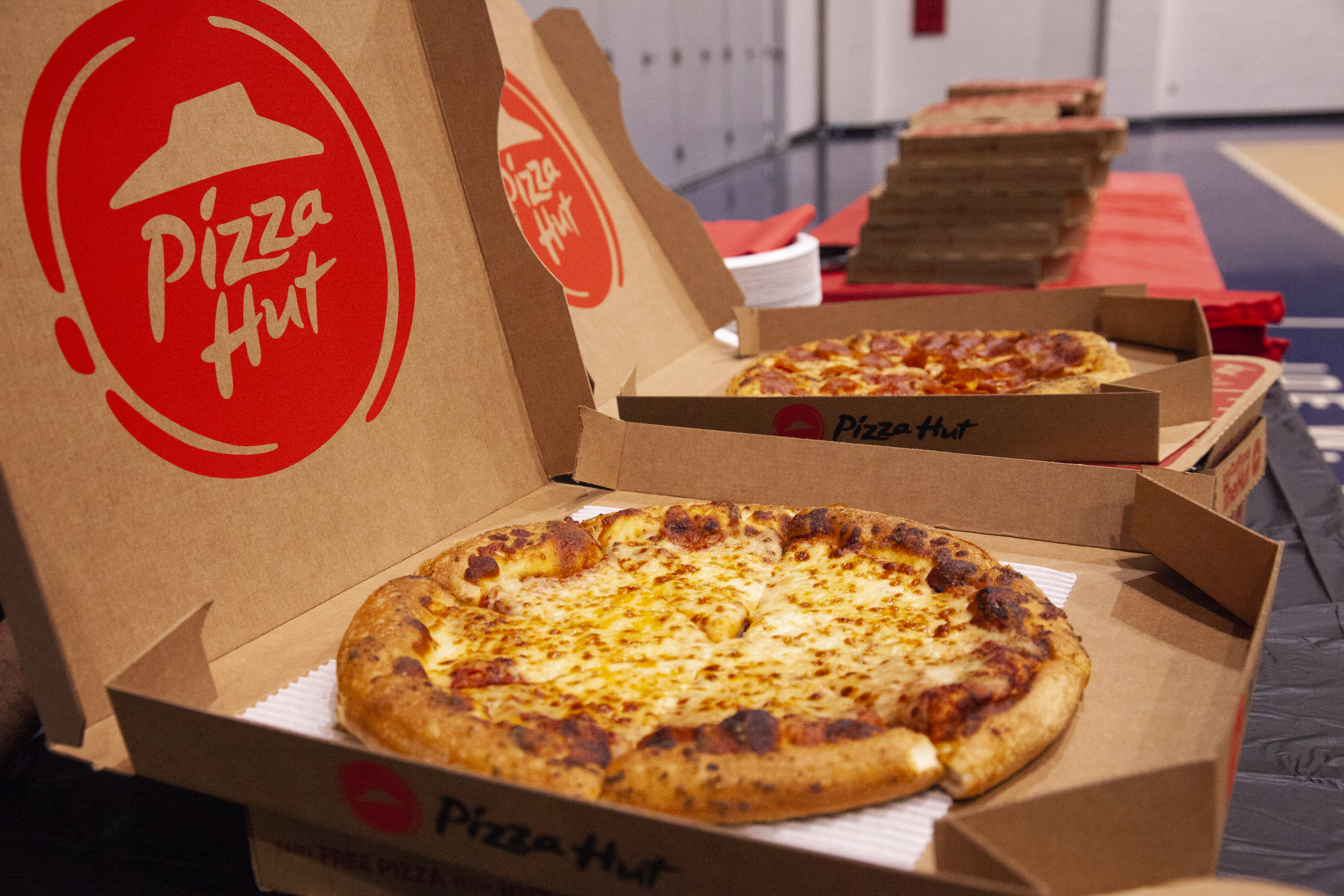 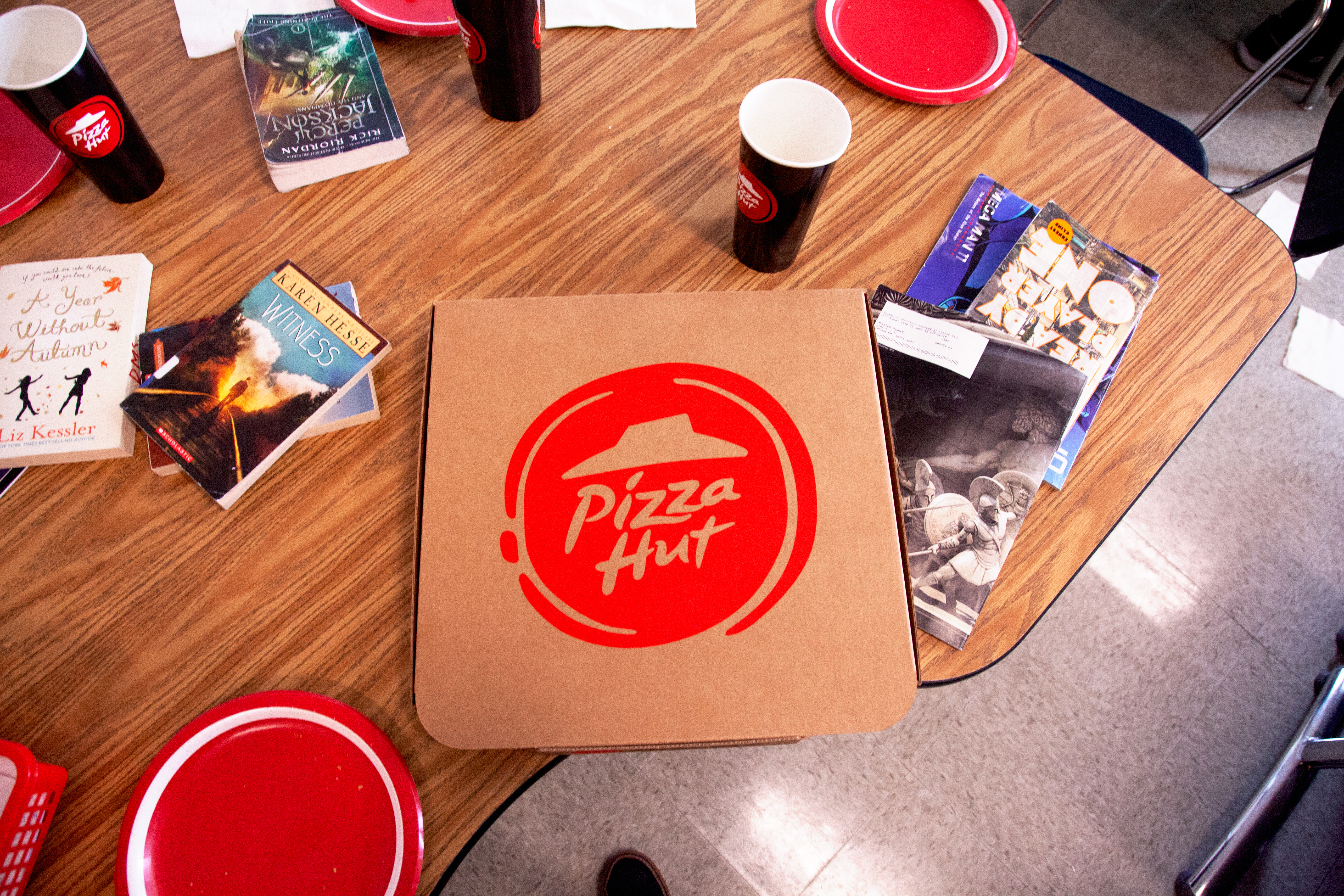 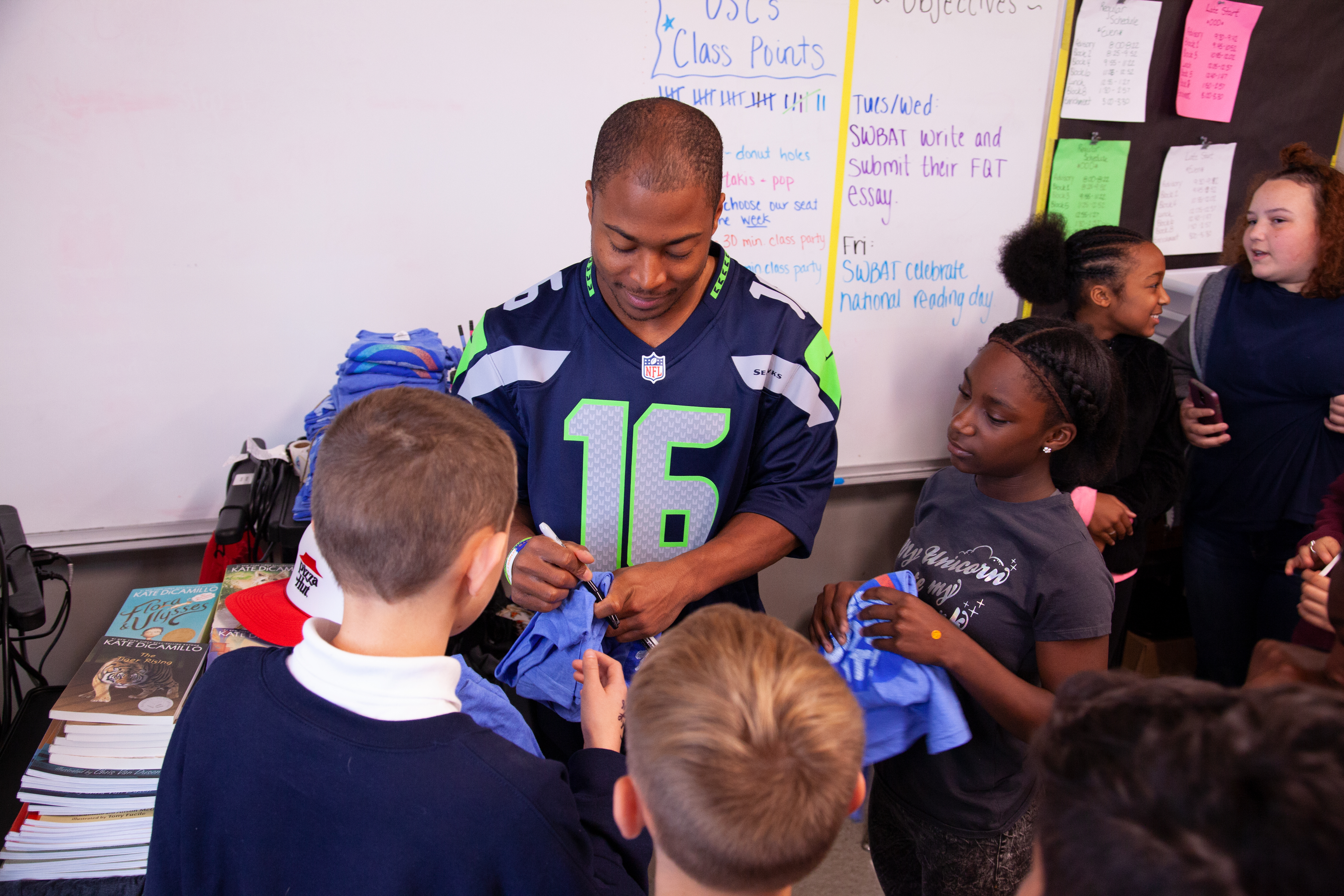 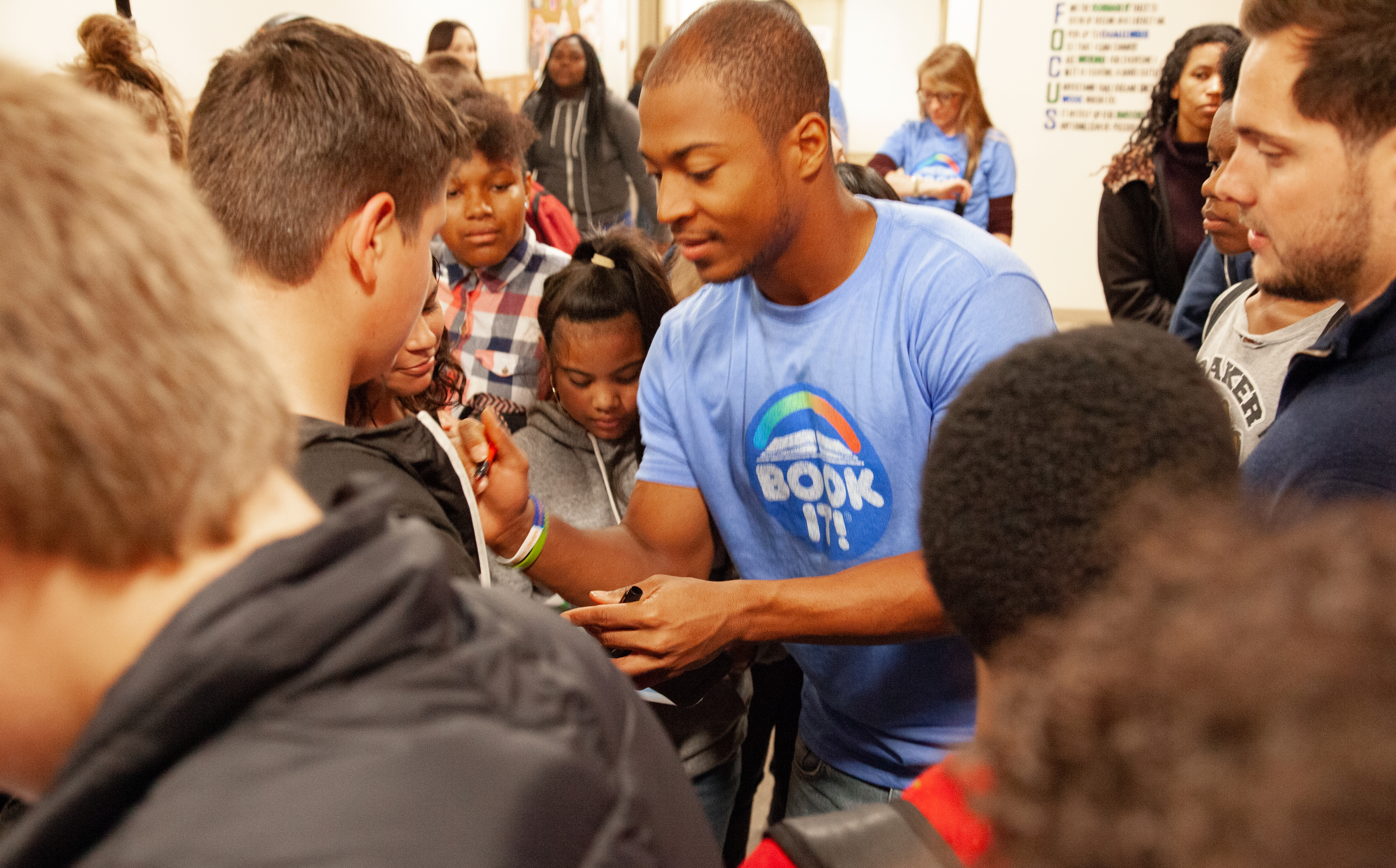 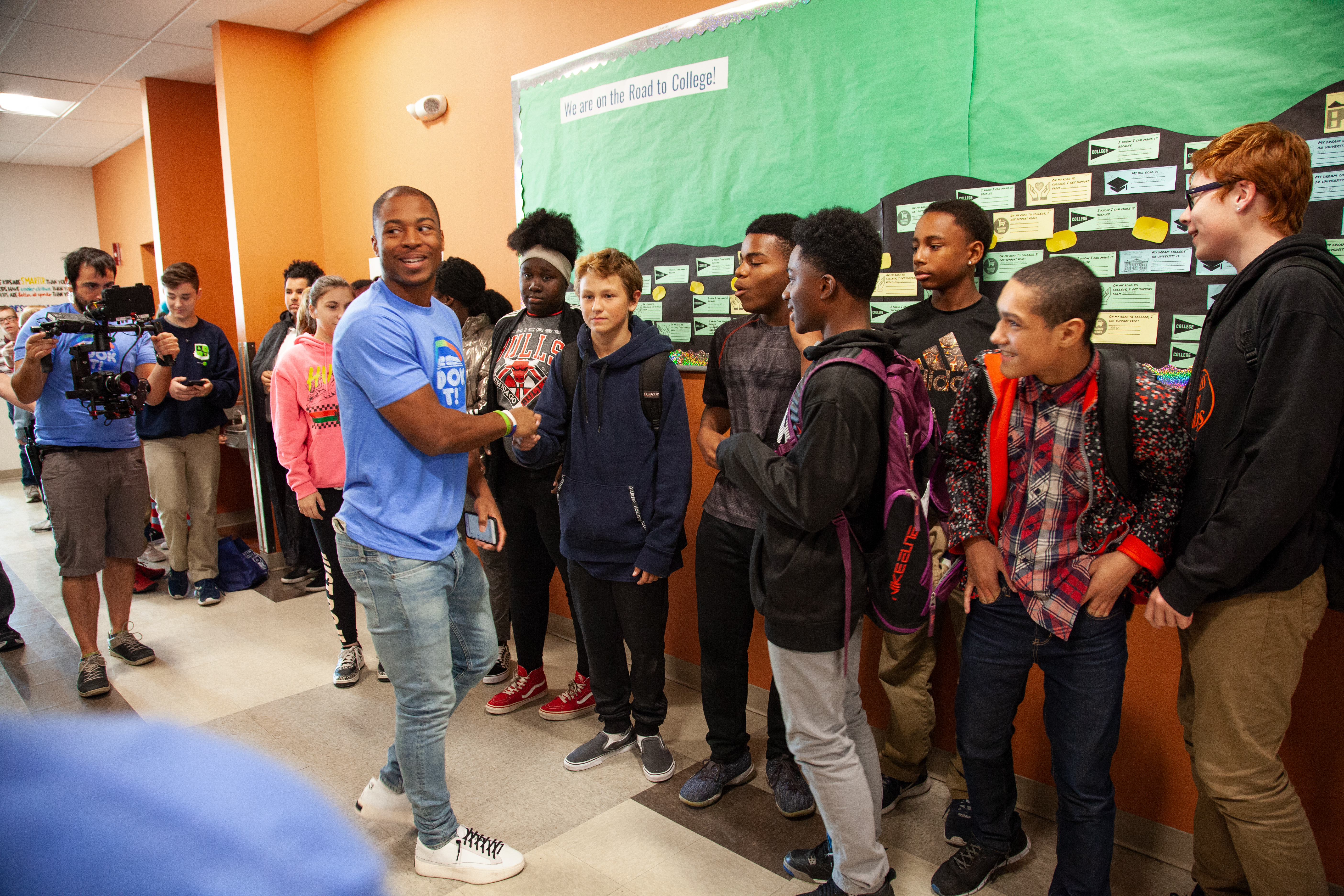 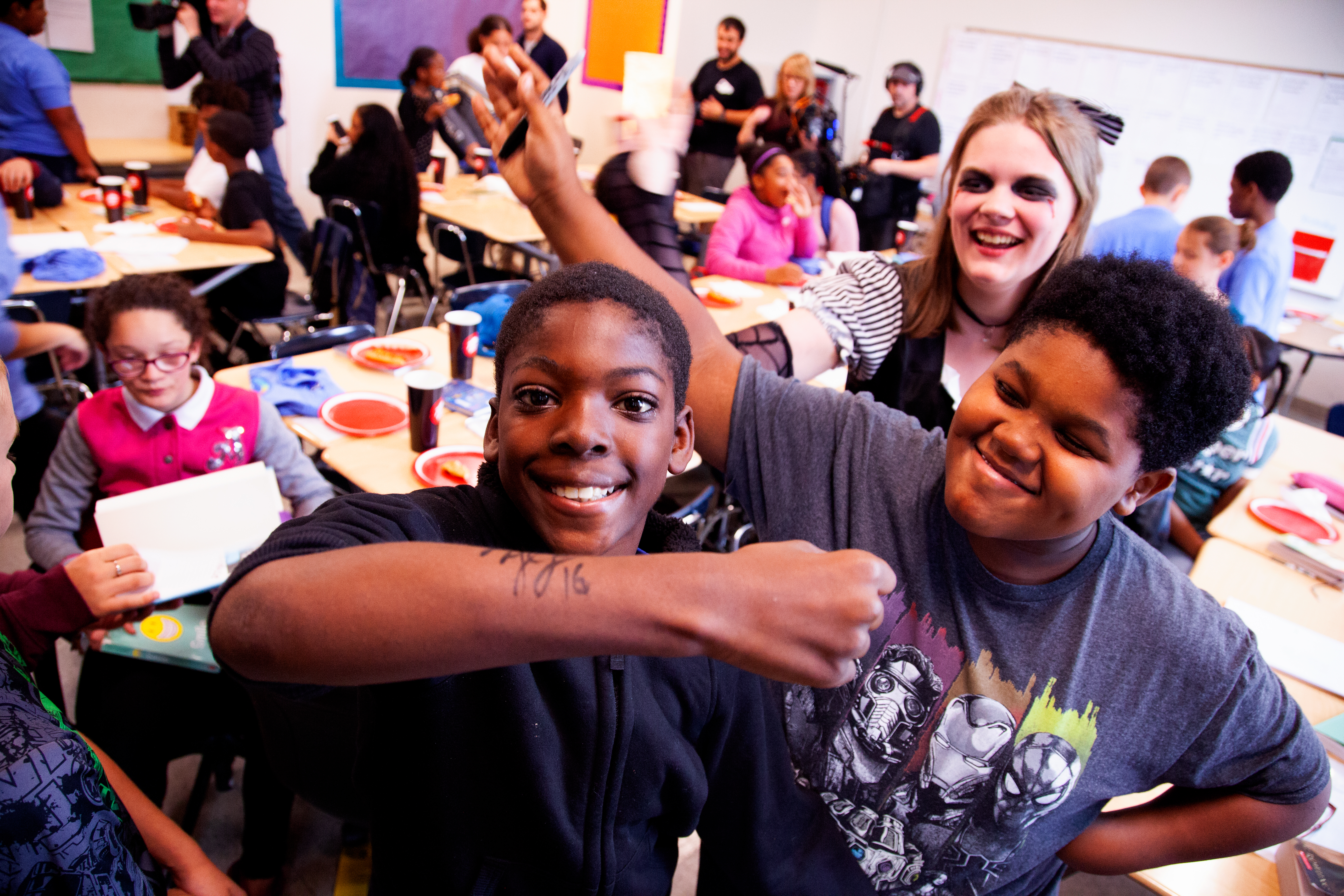 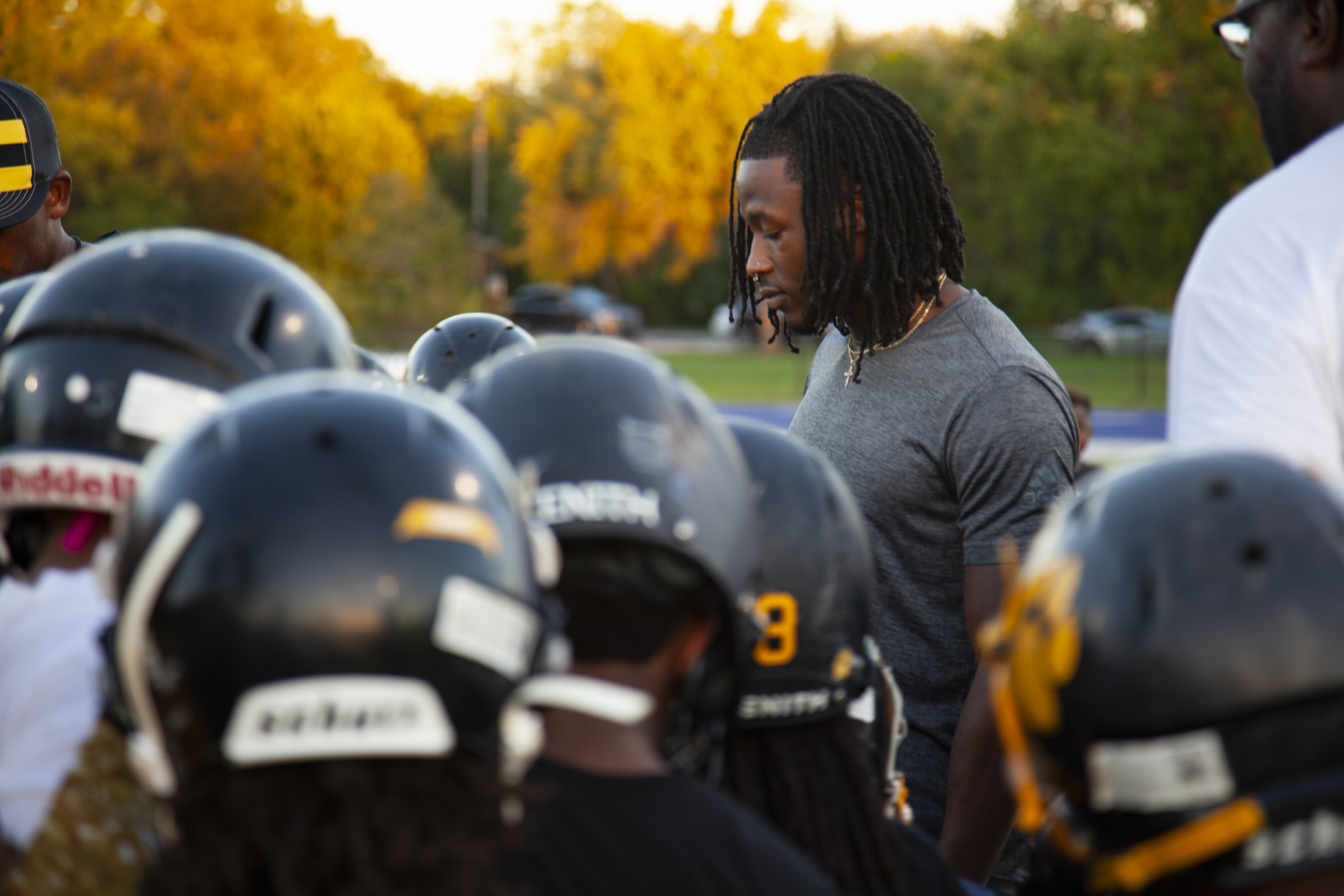 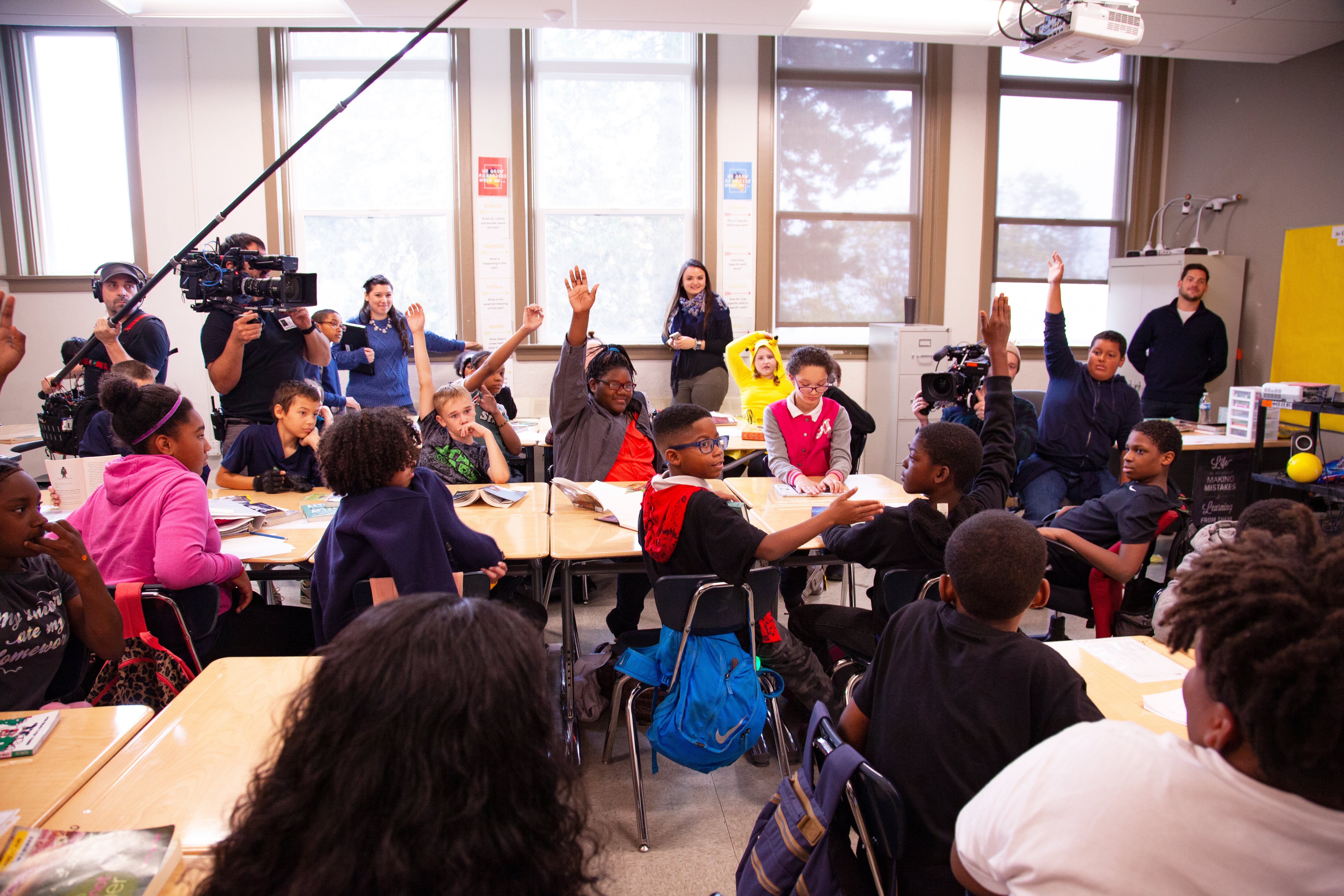 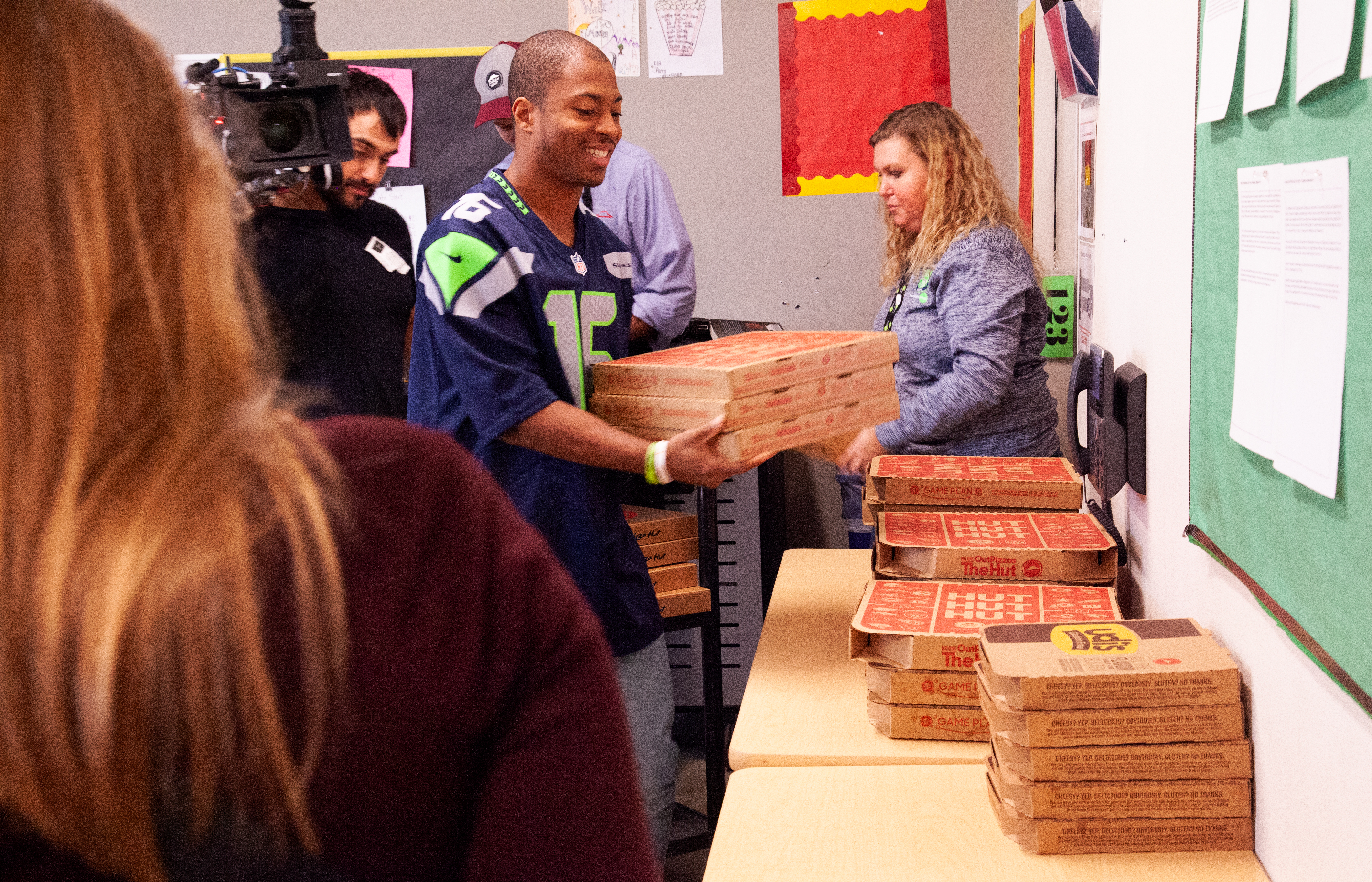 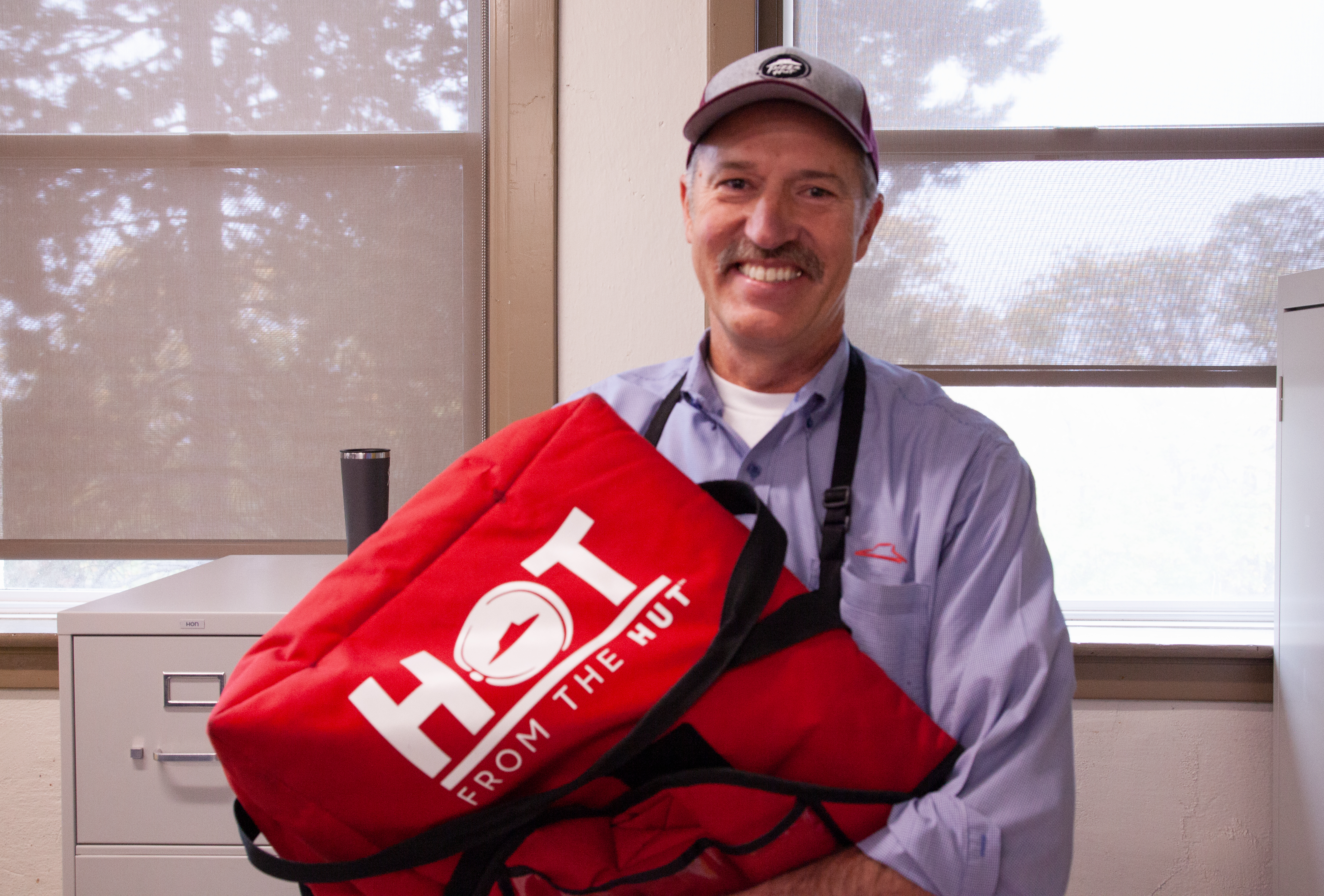 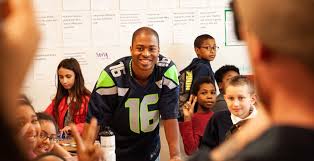