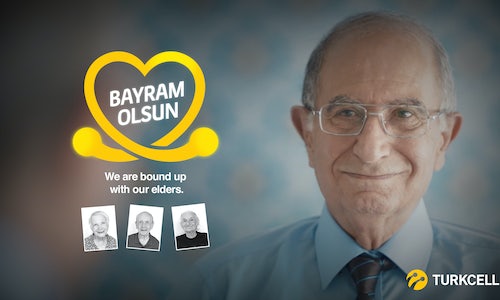 We wanted to make especially younger population feel responsible from the eroding bairam (religious feast) spirit and the most important part of it; remembering the elderly people and make them feel respected and happy. We want the target audience to feel elderly people's needs and expectations - especially the ones in the nursing homes - during the bairam days. Our aim was to create a mass influence on ongoing negative consumer (social) behaviour and achieve a direct response via digital and social platforms with a clear call-to-action

Hence, we shot a video in a nursing home with real elderly people living there, showing their enthusiasm for the bairam and how they want to be remembered in these days. And we haven't been contented with just giving a message about the neglection of the bairam spirit and the elderly people, but we have provided the solution inside the campaign; a free platform to call them up, with a single click.

Turkcell is the leading mobile operator in Turkey and our slogan is "we're bound up!". Being a communication services provider that bounds our customers to each other via all sorts of communication services, we extended the biggest religious feast campaign idea on "bounding up the community with the elder population during bairam".

We've created a digital platform which is a campaign microsite, integrated to an IVR service that enables the target audience to easily click and call the elderly people in the nursing homes and – if they are not available - leave audio messages. We didn't just connect the participants and the elderly people on the phone, but also organized a celebration event on the first day of bairam in nursing homes with live music and catering, and spent the whole day with them.

We've aired the campaign video on youtube, local video sites and social media. The campaign had been aired in social media, digital display, youtube and local video portals. We also used SMS and push notification to trigger Turkcell subscribers to remember the elderly people and call them up. Our video had been viewed 4.000.000 times in youtube + social media.

- During the 4 days of the campaign 14K audio messages had been left to celebrate elderly people.

- During the first day of the bairam (live chats can be done only one day) 300 people had made live phone calls with the elderly people. 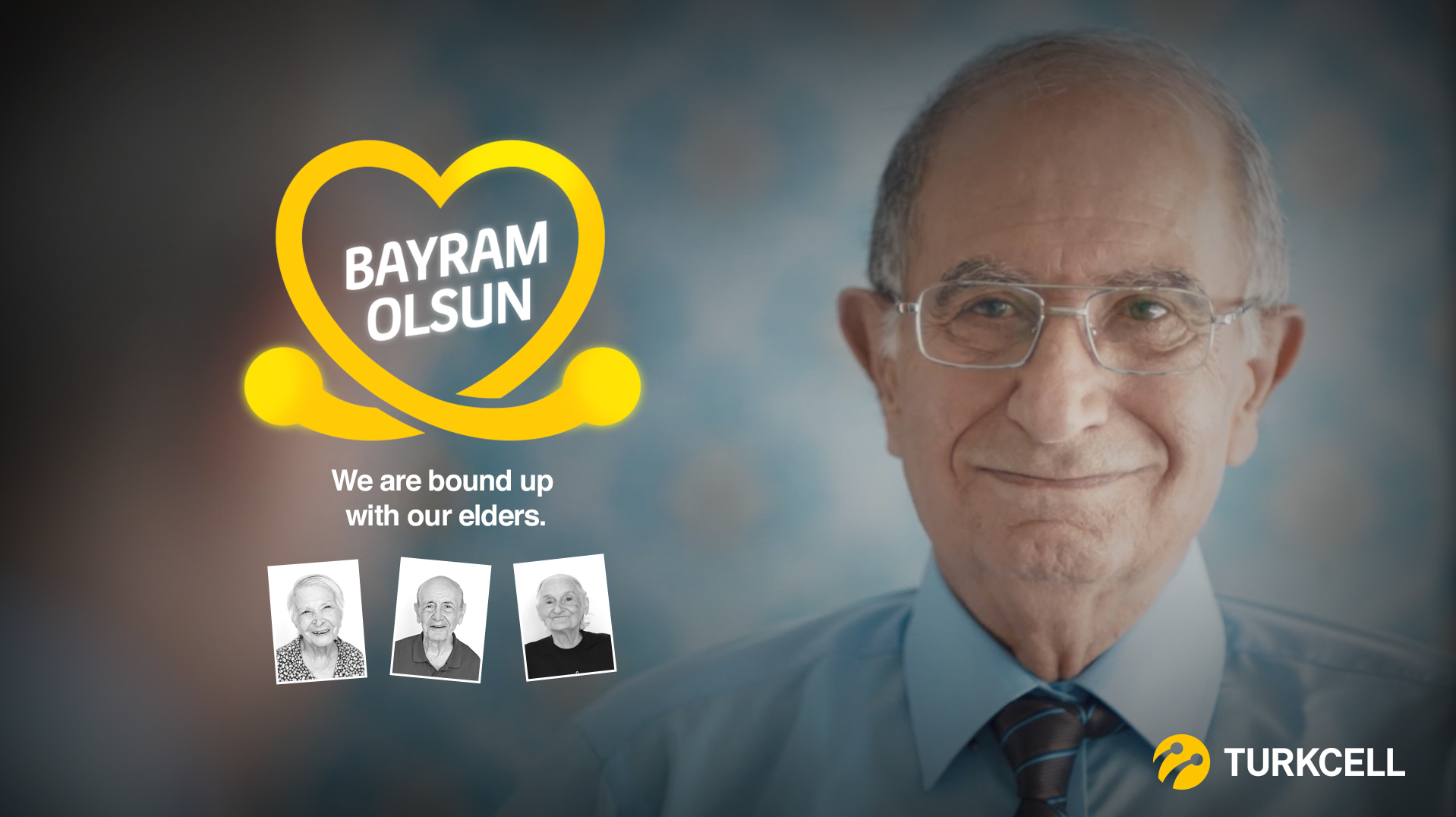