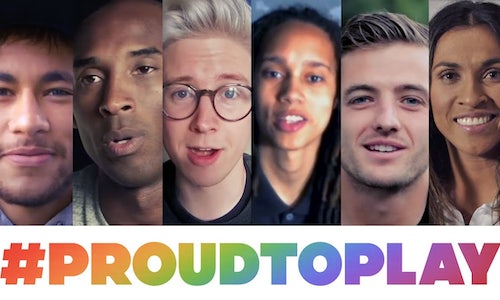 2014 was a big year for the LGBT community. We wanted to build on that momentum by tapping into the power of YouTube's community to ignite a worldwide conversation about equality during the World Cup and Gay Pride Month. Introducing #ProudToPlay, a YouTube-powered cause that brought together athletes, celebrities and YouTube personalities to champion equality and inclusivity for athletes around the world.

For a long time, gay athletes in sports was a taboo subject. Athletes had to hide their sexual orientation out of fear of their fans and teammate reactions. But 2014 marked an important shift in that approach with athletes such as Jason Collins and Michael Sam coming out of the closet on national television. We wanted to fuel that momentum and create a safe place where people can express their support for gay athletes and show the world that it doesn't matter who you love, all that matters is your talent and that you're Proud To Play.

The project exceeded our expectations with celebrities, politicians, world class athletes and fans rallying behind the message. Our anthem video racked up millions of views and thousands of videos were created by our YouTube community. But most importantly, young athletes who struggle with their sexual identity now know that they are not alone and they should always be Proud To Play. 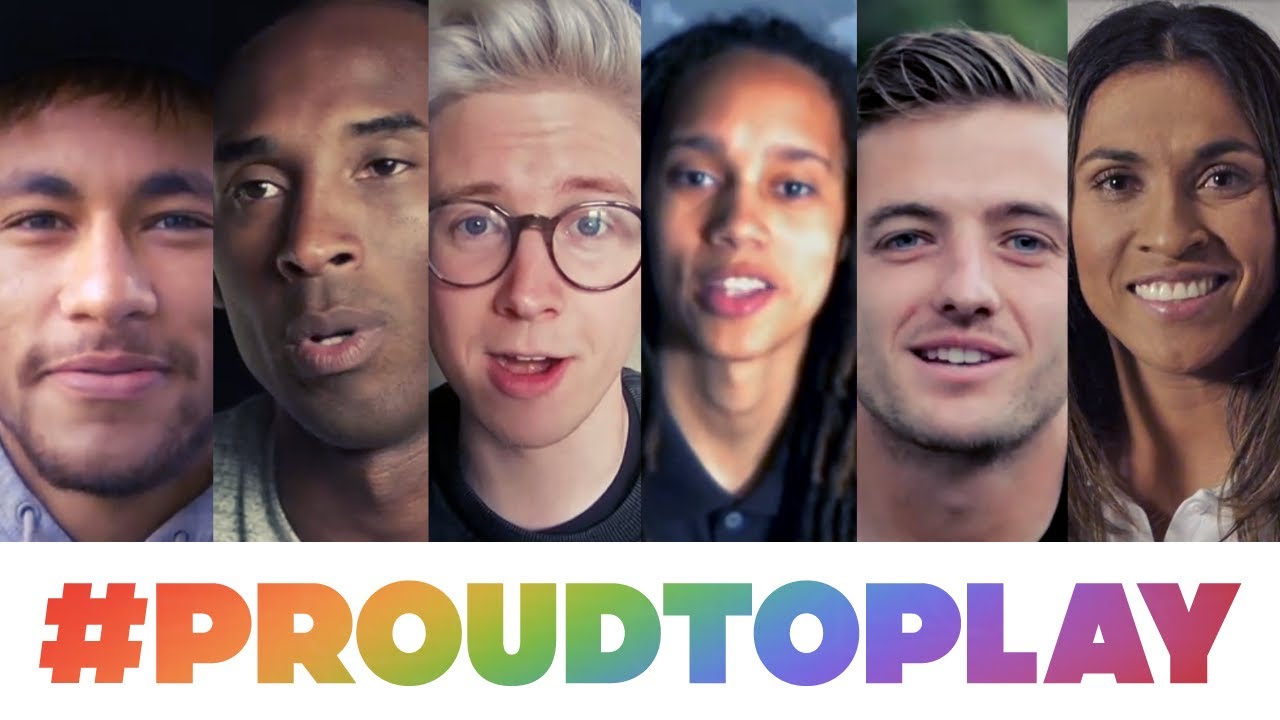