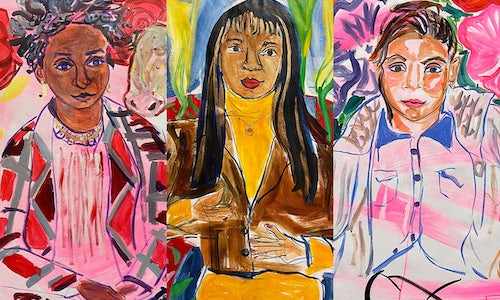 Epicenter-NYC may be small, but its impact among the communities we serve has changed lives and even saved lives. Beyond page views and followers, the true measure of our work is in food pantry drop offs, the shots in people’s arms and the cultivation of a community willing to do whatever it takes to make New York City better. We submit our campaign to vaccinate New Yorkers, which started with 64 people we helped in February of 2021 and has grown to 15,000 a year later.

We believe in journalism of ACTION. We ask our audiences to get involved, volunteer in their community, connect with their neighbors, and help make New York City a better place for everyone.

Epicenter, launched during the pandemic to serve hard-hit Queens and redefined community engagement, helped 15,000+ people get shots, spotlighting major economic and systemic inequities along the way.

The links we submit underscore how a bumpy vaccine rollout has everything to do with economic inequality in New York. We spotlight trends and undue burdens on immigrant workers, many facing Latino restaurant workers, Bangladeshi drivers and Nepali/Tibetan nannies in Jackson Heights. Significantly, we wrote: "This is not a time for the media or other institutions to be distant or objective; the science is clear and it’s okay to get behind it. Black and Brown lives are disproportionately at stake."

Our story on Walgreens confirming New Yorkers don’t need to show a doctors note and other vaccine protocols had real impact on getting the pharmacies to change their policies; USA Today and the NYT followed up the change, thanks to our reporting.

The vaccine rollout epitomizes the limitations of media simply providing information to audiences: This was a case where a website link was quite useless to a restaurant worker, especially one who works three jobs, has no internet connection, doesn’t speak English and perhaps has no legal documentation. Our staff quickly decided it was more efficient to simply book people for appointments. This was a no-brainer: We saw no organizations helping our communities in a way that married the disparate components of technological skill, language ability, connections on the ground, fast-changing information on who qualifies, when and how.

Our system of grassroots and community reporting allowed Epicenter to spot trends very early. Long before the massacre in Atlanta’s massage parlours, our Chinese-language team was flagging to me that Asian seniors were very afraid and they didn’t want to go without another person, for example. And they wanted to go somewhere where there would be translation. We centered these communities in our reporting and in our desire to help them gain access.

We worked with ethnic media such as the Haitian Times and Documented NY. NYU’s Studio 20 class were our first interns and launched a series of profiles of small businesses in Queens hurt by the pandemic. Each would then nominate the next profile to create a chain. One of them, Jackson Diner, reached out to ask about vaccines for staff at the Indian restaurant. We wrote about them, connected them to shots. Then the hostess asked if we could help her boyfriend, a cab driver. That chain led to dozens more.

We worked with ethnic media such as the Haitian Times and Documented NY. NYU’s Studio 20 class were our first interns and launched profiles of small businesses in Queens hurt by the pandemic. Each would then nominate the next profile to create a chain. One of them, Jackson Diner, reached out to ask about vaccines for staff at the Indian restaurant. We wrote about them, connected them to shots. Then the hostess asked if we could help her boyfriend, a cab driver. That chain led to dozens more.

Our publisher and founder S. Mitra Kalita appeared on the Brian Lehrer Show on WNYC weekly to talk about what was hindering a more effective vaccine rollout. Brian would use Epicenter’s reporting to then probe the mayor.

More than 800 languages are spoken in Queens. Our founder, S. Mitra Kalita, studied seven of them so that got us closer than other newsrooms but even she could not meet the need on the ground.

The answer: 218 volunteers who signed up to help us get New York vaccinated. Manhattan Borough President Mark Lavine tweeted about Epicenter’s nontraditional efforts and that opened the floodgates to many more volunteers who became an extension of our newsroom. We set up Chinese, Spanish, Korean, Bengali, Hindi, Urdu committees.

One of the challenges of our journalism here was the format that would be optimized to meet these audiences. We set up Google Drives and opened them to the public with information from lists of who qualifies for a vaccine, what documentation you must show, where to get vaccinated. We issued these in multiple languages, inspired by the newsrooms that have come before us using pamphlets and flyers to spread information. We then focused our reporting on the website and on social media for stakeholders such as politicians, public-health workers and neighbors who felt helpless in the face of such inequity. Our submission, you should note, is truly multimedia as we seek to reach audiences in the many ways they consume news and information.

Video for Get NYC vaccinated! 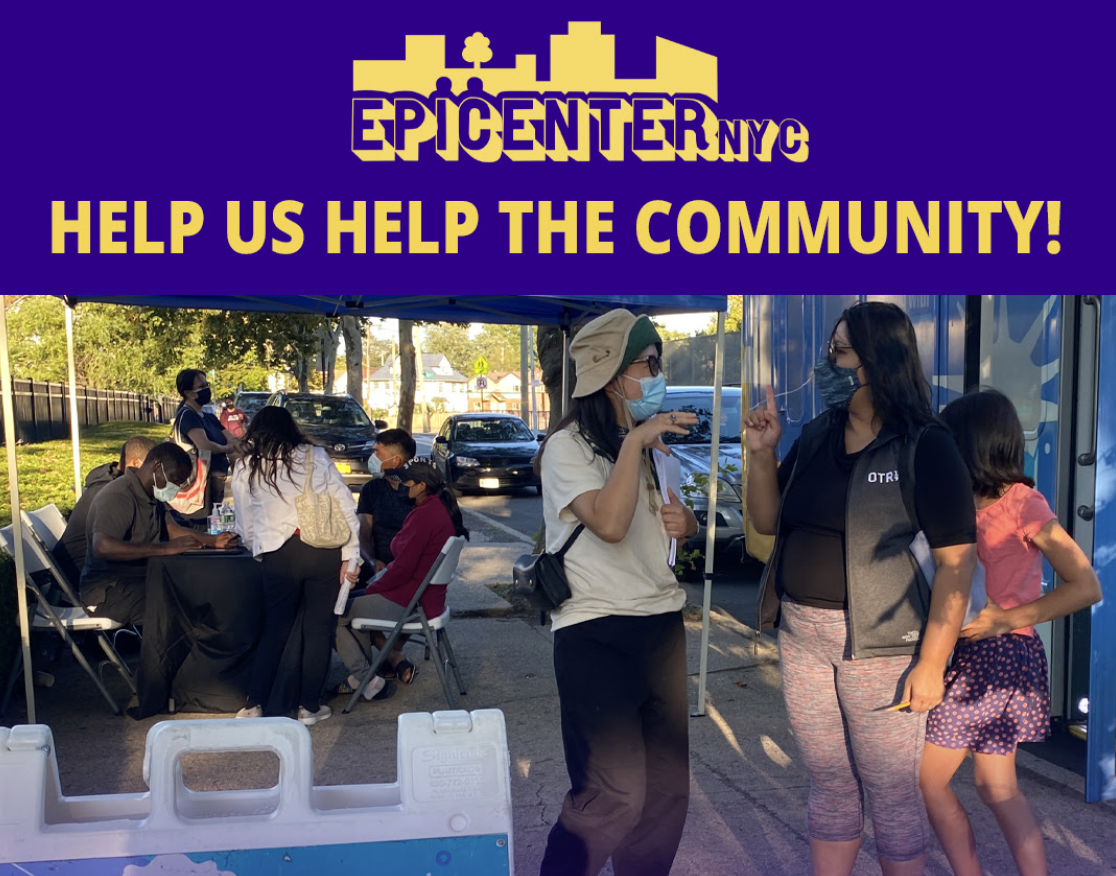 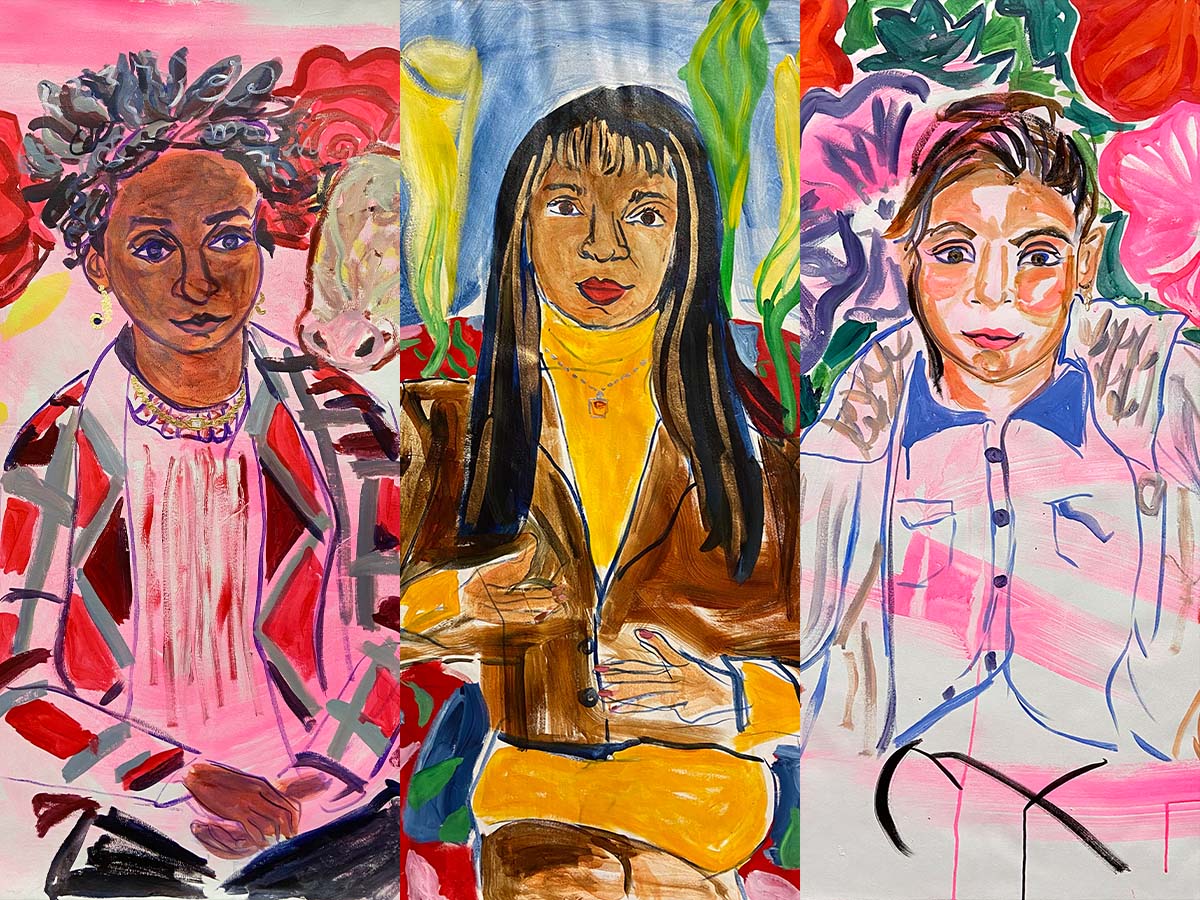 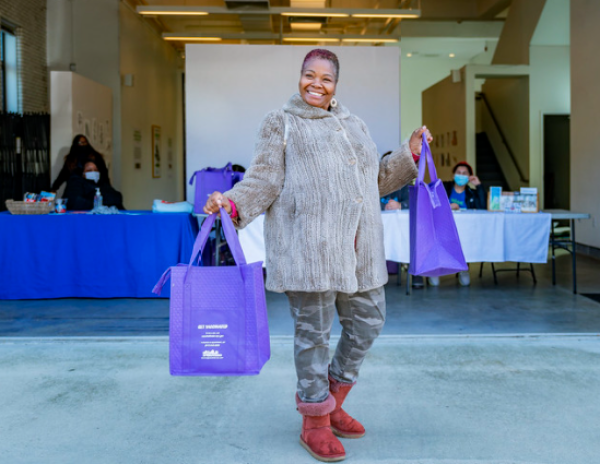 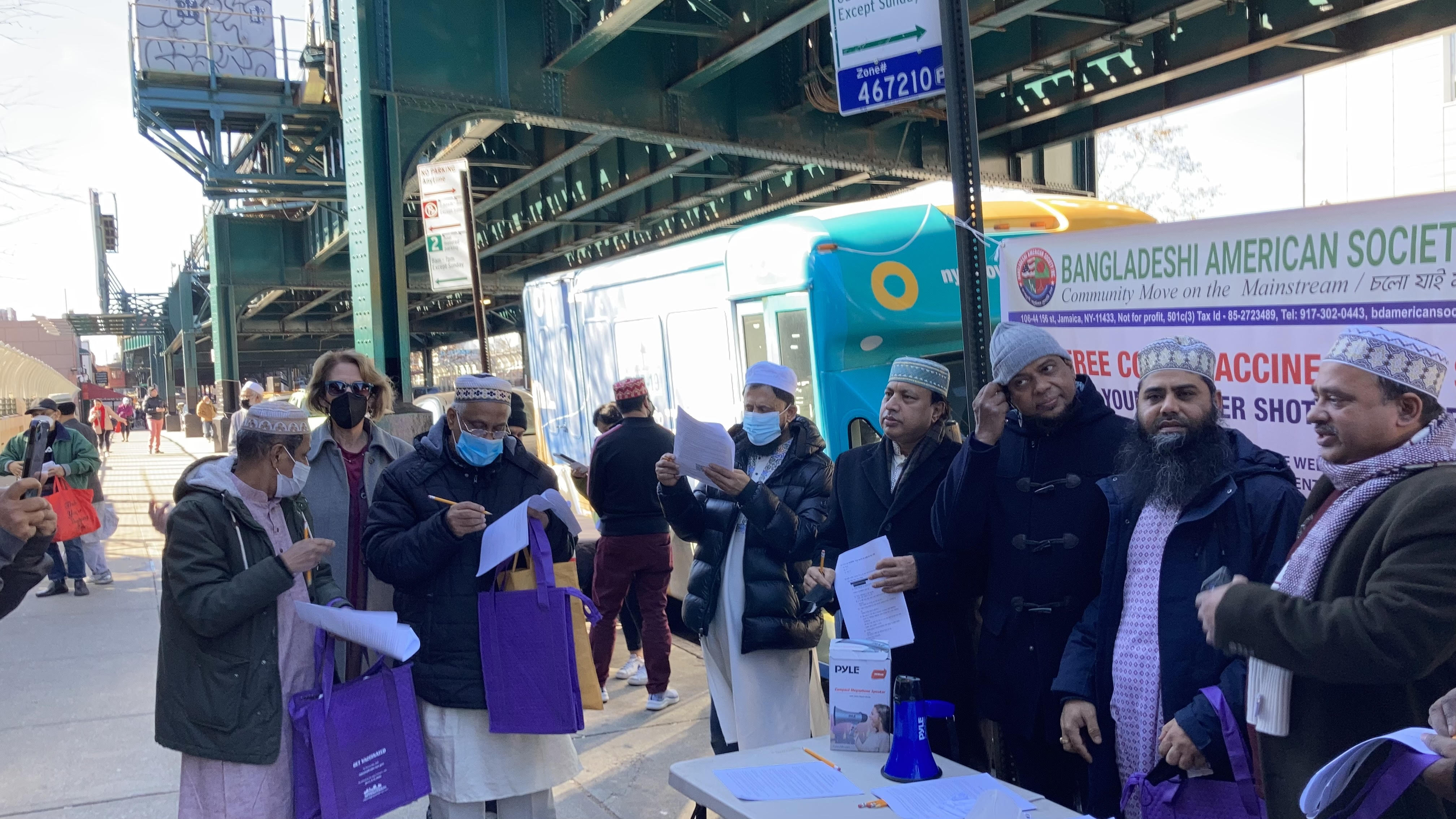