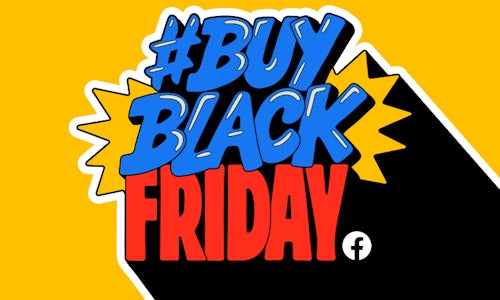 Small businesses are the heartbeat of our communities and many are facing an economic crisis, due to the pandemic. Black-owned businesses have been disproportionately affected, closing at 2X the rate of non-diverse businesses due to COVID-19.

So, we wanted to redistribute focus during the biggest retail season and day of the year toward celebrating and supporting Black-owned businesses and their communities.

Every Friday from Oct 30 through Nov 27, we partnered with businesses, thought leaders, influencers and entertainers to feature Black-owned businesses, celebrate Black culture and encourage consumers to #BuyBlack

We turned the busiest shopping season of the year into the most show-stopping and talk-worthy time to buy Black. The #BuyBlack Friday Show was a LIVE shop-a-thon that got people to directly support business owners in the community. But it was about more than just shopping. It was about celebrating and uplifting Black culture by giving Black creators a platform to share their passions and shine. Because they’re not just a business going about their business, but people just like us trying to share a little more good in the world.

From musical performances by names like H.E.R. and Miguel, to sets from DJ D-Nice and panels with celebs like Marsai Martin, Daymond John and Gabrielle Union, it was clear that a lot of people had something to say about the power and impact of supporting Black entrepreneurs.

In a year where Black people were torn down and frankly exhausted by racism, police brutality and shallow attempts of support made by billion dollar brands, our live show gave viewers a genuine place to feel seen and share in the joy of being Black.

It also gave our guests and hosts a platform to share the parts of Black culture you don’t normally see in mainstream media: the luxury, the craftsmanship, the creativity, the resilience, the beauty, the breadth and the hustle that define the Black experience.

Each of our 5 episodes was dedicated to a different part of the culture and featured Black business owners, celebs, influential figures and conversations that fit the theme. Whether it was hyping up Game-changers, shining light on Black Girl Magic or educating about the African Diaspora, we gave Black voices a space to be heard and a platform they’ve too often been denied.

This is the programming that the Black community and our allies had been waiting for, as evidenced by the success of the show: it received 86.8M total views, over 200K clicks to business owners’ websites and 900K Instagram Stories were made with the #BuyBlack Sticker.

From the #BuyBlack Friday live show episodes and gift guide, to adverts in the New York Times and an Instagram challenge, shoppable carousels, shoppable cover photo, digital stickers and more, it's clear that #BuyBlack Friday helped to raise awareness of Black-owned businesses. This in turn strengthens the economy in black communities, closes the racial wealth gap and exposes people to cool businesses that they may not have known about. Yeah, all of that from shopping and watching along.

After a successful finale show, we helped keep 21 Black-owned businesses afloat (and dare we say thrive) and turned the most materialistic holiday in the U.S. into a day filled with power and purpose. 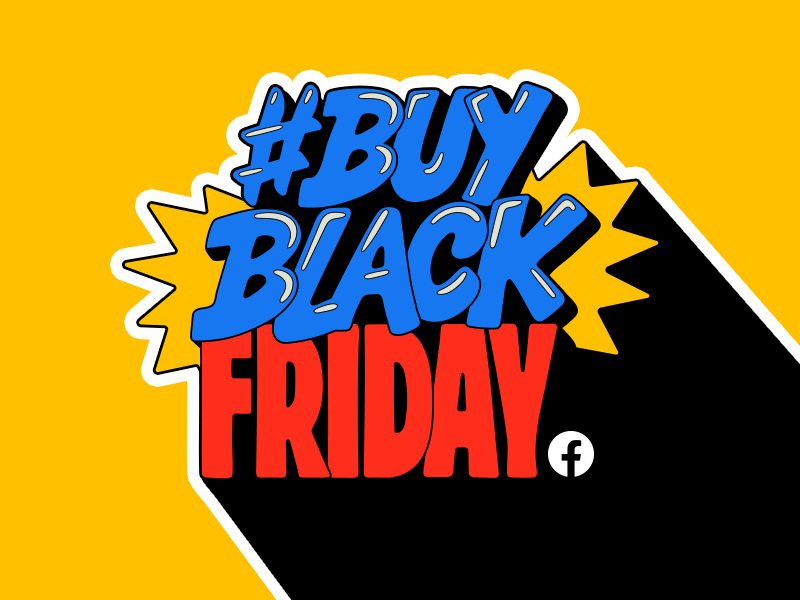