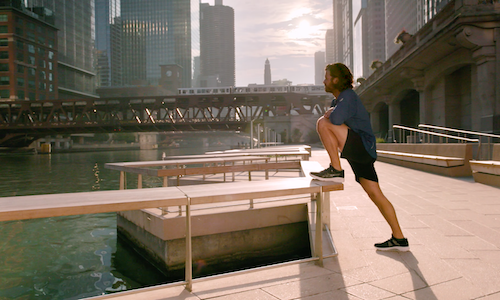 ASICS® released three shoes utilizing their Flytefoam® technology as part of the "Feel Fast" campaign. Flytefoam® is their innovative cushioning which makes their running shoes some of the lightest available today.

In an extremely competitive category, ASICS wanted to capitalize on its leadership as a running brand, to ensure it's seen as a cutting edge, go-to expert within the running community. To do this, the brand needed to show its Core Runner target audience that it has the right gear (in both looks and function) for their runs – this included demonstrating that ASICS achieved the perfect balance between comfort and lightness via its FlyteFoam technology.

The ASICS target audience for this campaign was the Core Runner - a group of runners comprised of those who are focused on speed, and those who want to set and achieve goals. By gamifying relevant social content and including a "race/speed" component, ASICS was able to keep these runners excited and actively engaged with the brand.

We know that a runner can recognize a fellow runner, so to maintain our voice of authenticity we chose real runners for our shoots. And we chose locations and times popular with the runners of Chicago: sunrise along the river and late afternoon through the city streets. We tracked our runners as they ran by the bridges, the trains and the architecture of this city to pique our players interest in both the shoes and the run itself. Throughout the stories, we drove the users to keep going, faster and faster, to reach the reward at the end of the run–a chance to win the shoes.

By hacking the inherent functionality of Instagram stories, we turned multiple videos and dozens of stills into the interactive game, Tap To Fly. Fans "controlled" three runners making their way through the city by tapping through a series of Instagram Story frames like a stop motion flip book. The faster they tapped, the faster the runner ran. Once they crossed the finish line to the last frames, they completed the game by sharing a screenshot of the shoes to be entered to win a pair of shoes. As screenshots were captured and shared, more and more eyes were on our shoes and our game.

98% engagement rate on our stories 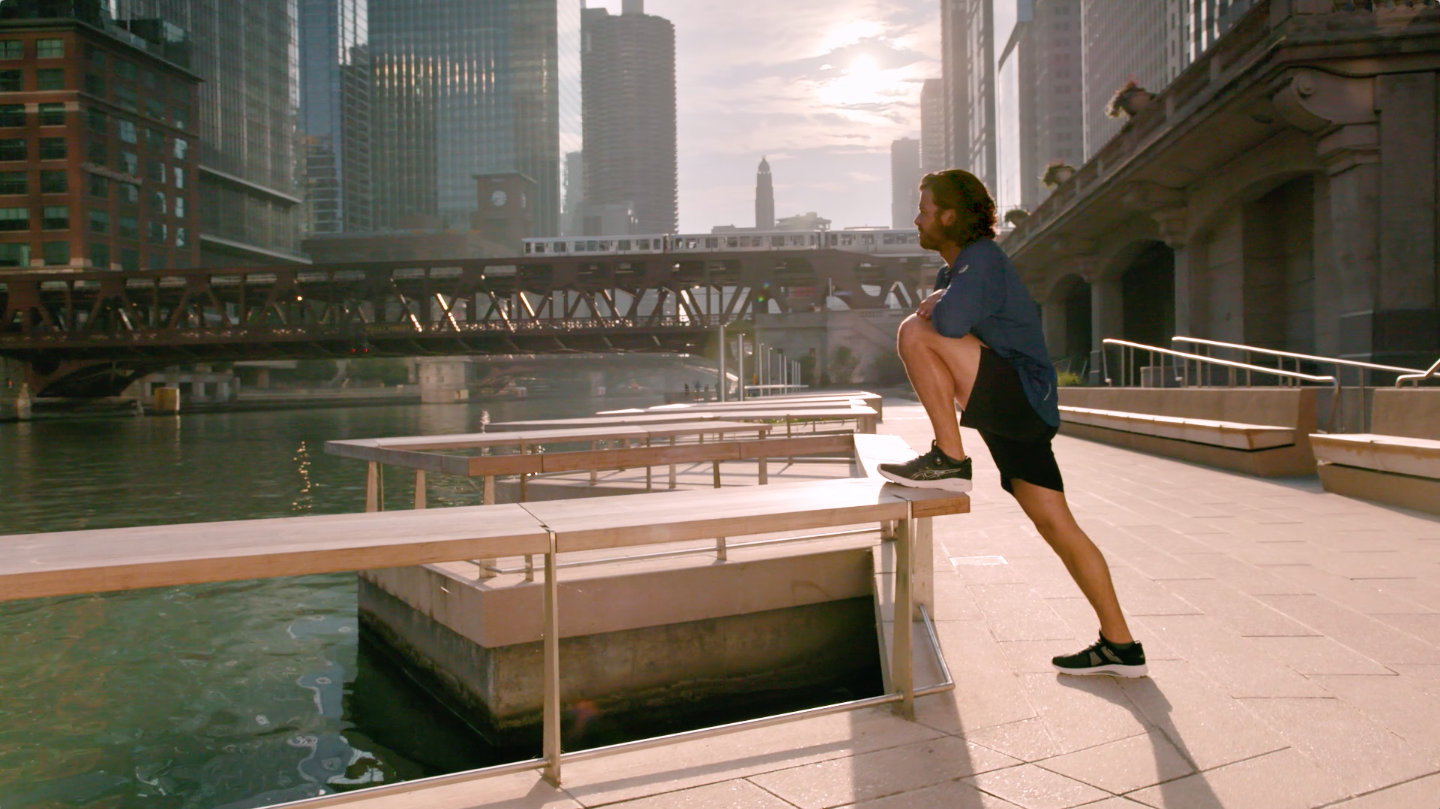