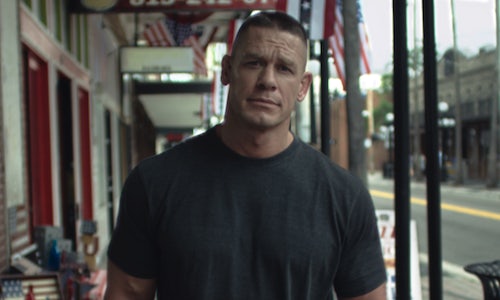 Love Has No Labels was created with the mission to combat bias with love. Our campaigns are designed to flood culture with diverse images of love to normalize them, and thereby reduce our implicit bias towards those who are different from us.

In its first year, Love Has No Labels demonstrated the power of love to bond two individuals together despite the biases that can often keep them apart: race, religion, gender, sexuality, age, and disability. The campaign launched on Valentine's Day, at a pivotal time in culture when Americans were fighting for love and marriage equality.

In 2016, however, charged political conversations about bias and incidences of racial violence were dividing us as Americans, not uniting us. We were excluding groups of Americans based on identity labels, yet doing so though the lens of loving and protecting America. How could Love Has No Labels reframe this cultural conversation around bias without getting entangled in messy political undertones? And how could we maintain an uplifting tone amidst a raucous tide of finger-pointing and shaming?

To love America is to love all Americans.

Instead of casting an usual diversity and inclusion advocate we cast an American white male stereotype -WWE wrestler and Hollywood actor John Cena- to reach a much broader audience.

The full campaign, "We Are America," encouraged Americans to identify the biases that divide us, and help normalize the imagery of all Americans, by representing their own race, religion, gender, sexuality, disability, and age. We named the campaign as a rallying cry for people to join, and built the tools for them to participate.

Iconic media such as ABC's Good Morning America, NBC's Ellen Show, Fox News, CNN and others talked about the campaign in a very positive way.

Buzzfeed shared the film saying that the campaign "was what the world needed right now". Thousands of important news magazines and blogs shared the campaign.

We've seen an increase in awareness of the campaign, social media engagement and people visiting the website to learn more about bias. Because of the new political context in the US, we've also noticed a significant increase in views (+5 million in two days) right after the White House ordered a ban against 7 Muslim countries.

Finally, since the Love Has No Labels campaign first launched in Feb 2015, we have seen a significant increase in adults who agree that they can help create a more inclusive environment (60% to 71%).

Video for We Are America 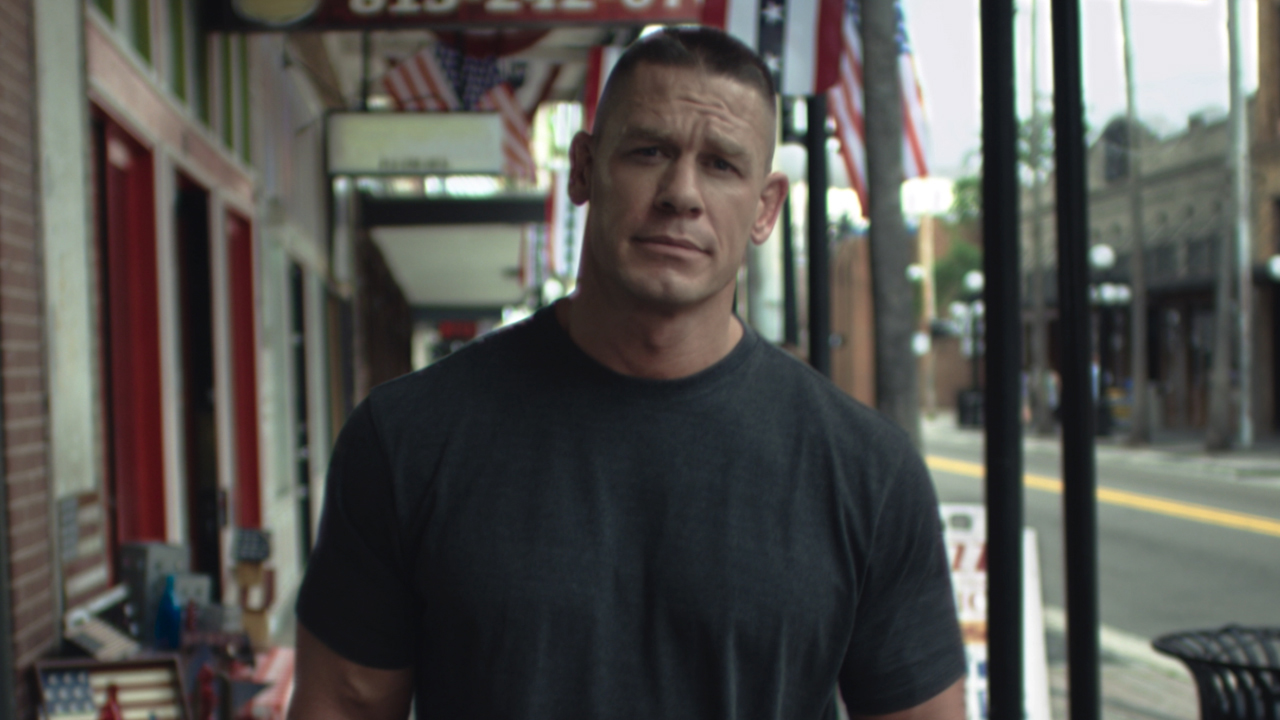