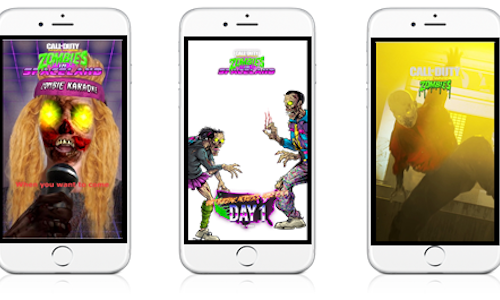 To reach its audience at scale, Activision partnered with Resolution Media and OMD to develop a fully-integrated multi-platform advertising strategy utilizing advanced targeting, audience segmentation and custom creative to:

To effectively execute this strategy, Resolution:

- Utilized first-in-gaming state-level geo-filter targeting and localized artwork on Snapchat to mimic a zombie outbreak spreading across the U.S. over four days

- Launched global execution of a Snapchat Lens with international partners (spanning the US, CA, UK, DE and AUS), which turned selfies into zombie karaoke faces singing along to the classic '80s hit "Relax" by Frankie Goes to Hollywood, complete with a mic drop

Through the effort coordinated by Resolution and OMD, Activision sparked massive interest in Call of Duty: Infinite Warfare and its multi-player Zombies mode, generating 175M total impressions, 11M video views and a 350% week-over-week increase in pre-order clicks across all utilized channels.

- 40% lift in purchase intent among hardcore gamers on Snapchat

Video for Call of Duty: Infinite Warfare “Zombies in Spaceland” – Unleashing a Global Zombie Outbreak through 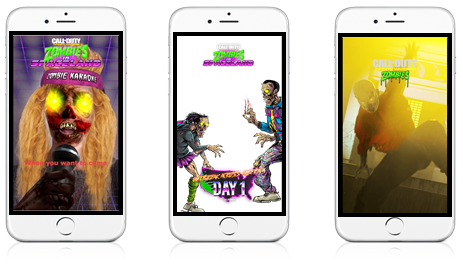 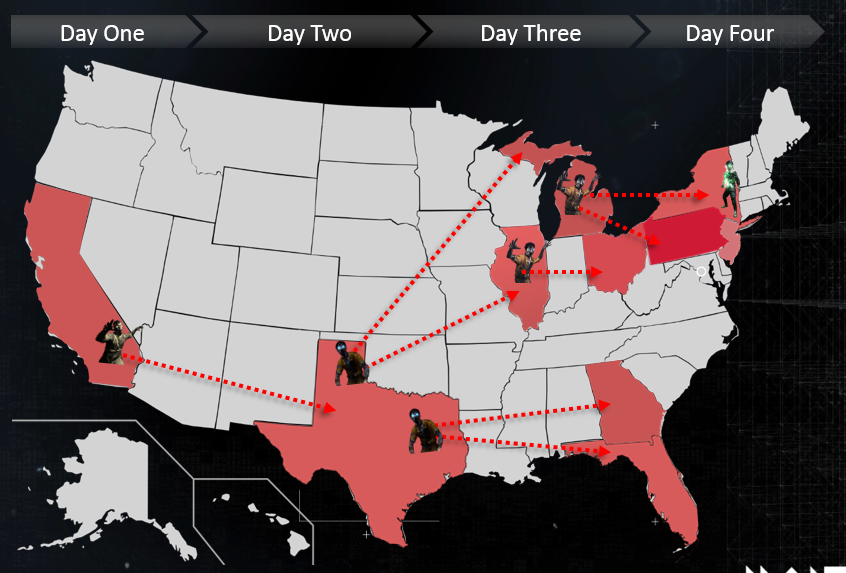