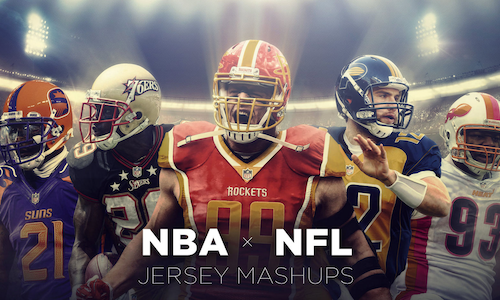 Over the last year, Bleacher Report established an industry-leading game plan to create and distribute social-first content that sparked unprecedented levels of engagement with its core young audience.

Gone are the days young sports fans sit on their couch waiting for sports updates. Today, fans have access at their fingertips every moment of every hour. Bleacher Report pushes a social-first agenda aimed to fill the gap of mainstream sports coverage with accessible and entertaining content young sports fans crave. Bleacher Report is the leading social destination for team-specific sports content and real-time event coverage, and is one of the fastest growing social properties in both the UK and US. Its strategy to focus on shareable, entertaining and informative content distributed through multiple platforms is changing the sports media game.

The company's strategic social expertise, strong forethought on brand positioning and team building management skills have grown the Bleacher Report brand to be a leader in its industry.

Its ability to stay ahead of the curve has inspired strategic alignments like Bleacher Report's partnership with world-renowned athlete LeBron James to launch UNINTERRUPTED, a platform allowing the world's most popular athletes to share unedited, real-time video directly to fans via Bleacher Report. The mobile-first platform has made it possible for athletes to build one-to-one relationships with fans and supporters. It allows athletes the control of the length, topic and frequency of their messages, giving fans uncensored front-row access to issues, struggles and triumphs that affect players directly – no editors, no media spin.

Bleacher Report's triumphs in the social space though come from a focus on original content and the encouragement from leadership to writers and producers to take creative risks. It is here that the best, most innovative and socially-driven ideas have come from. Examples include:

Video for Bleacher Report: The Social Voice of Sports 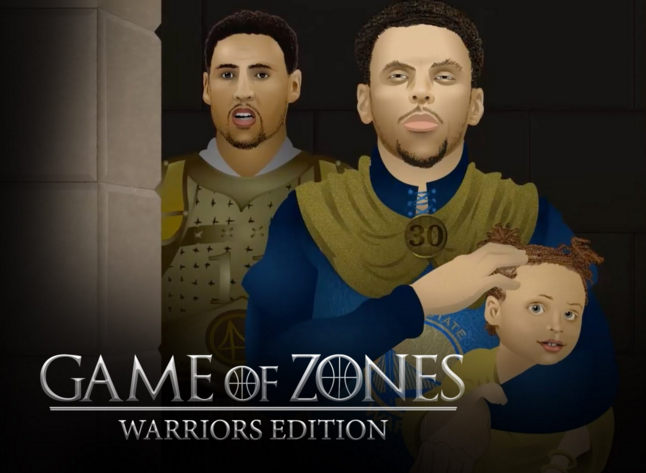 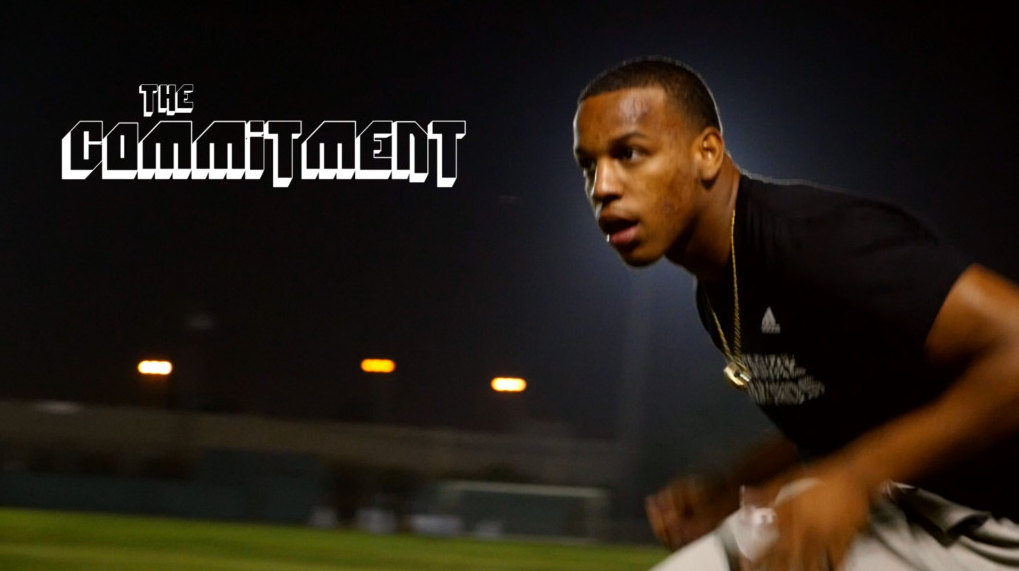 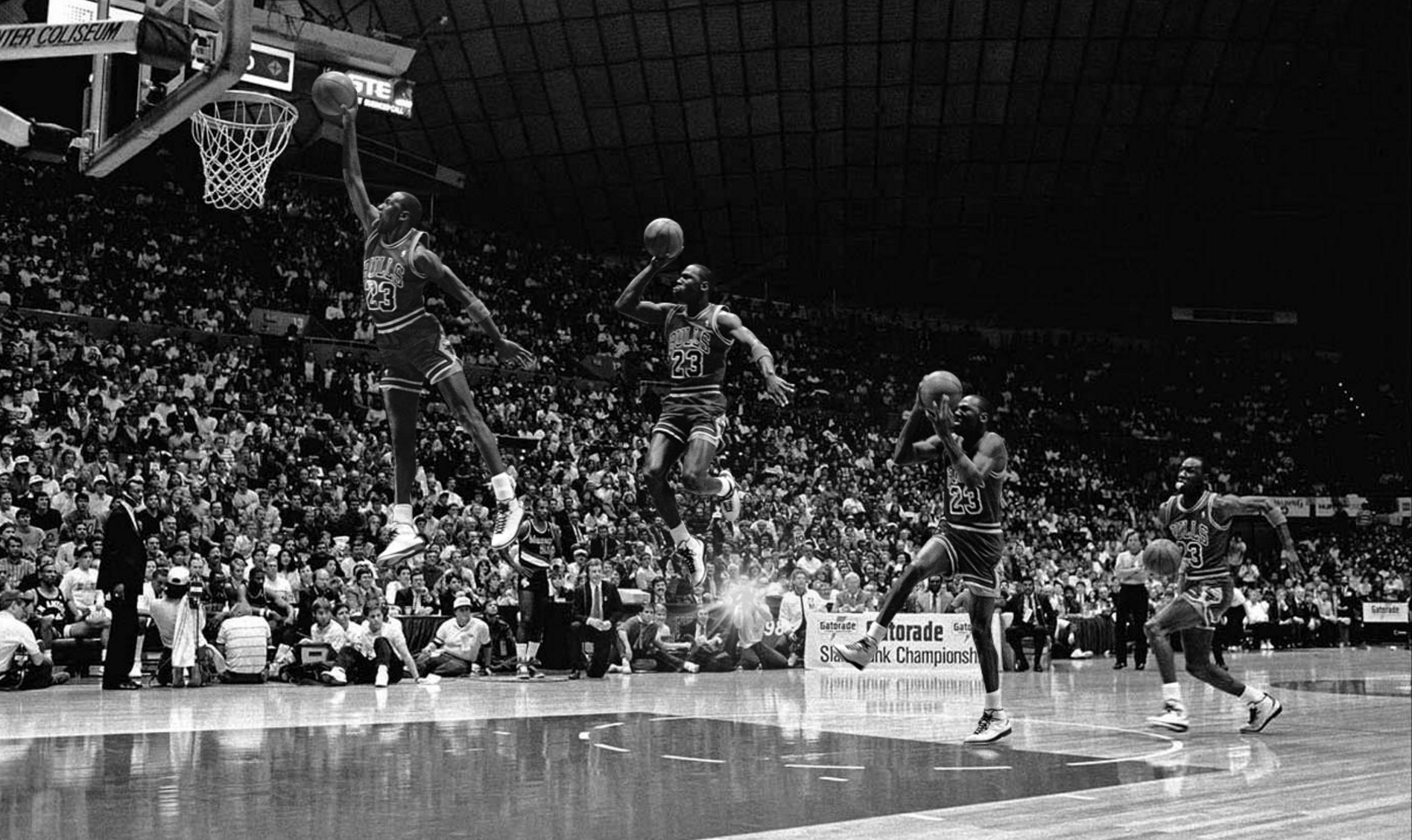