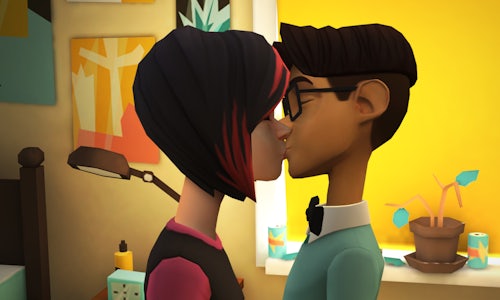 Entered in Mobile Campaign, Creative use of Technology

Plotagon was created to make it possible for anyone to create an animated movie, with no knowledge of filmmaking, on any platform. In 2015 this vision was expanded with the possibility to add yourself and your friends into these movies. The goal of Plotagon is to make the medium of animation available to everyone, and let the user express themselves in the form of an animated character. Around Plotagon a creative community is growing, where people watch, like and comment on each others films, while offering advice, suggestions and encouragement.

Built around the universal medium of the written word, Plotagon has made simplicity its central feature. By taking away anything that gets between the user and simply telling the story, Plotagon is instantly understandable - and extremely fun to use. To create yourself or anyone you'd like as an animated character's opens up the possibility to tell stories in a new way. Kids can animate a version of themselves to tackle difficult subjects. Fans can make an animated video where they get to interact with their idol. An activist can make a political comment in the form of an animated short in the time it takes to write a tweet. And all of these films, short and long, can then be shared, discussed and interacted with on any social media, instantly. Plotagon is set to be a key player in motion video content for social media.

Plotagon has since its launch been installed by 700000 people all around the world, a number that is quickly growing. Over three million animations have been watched on Plotagon.com alone. The application is available on both laptop and desktop computers, but also on smartphones and tablets, with full functionality. It's innovative yet simple interface has won it the Fast Company Innovation By Design award in 2014 and the Red Dot Design award in 2015.

Video for Plotagon - Animate Yourself 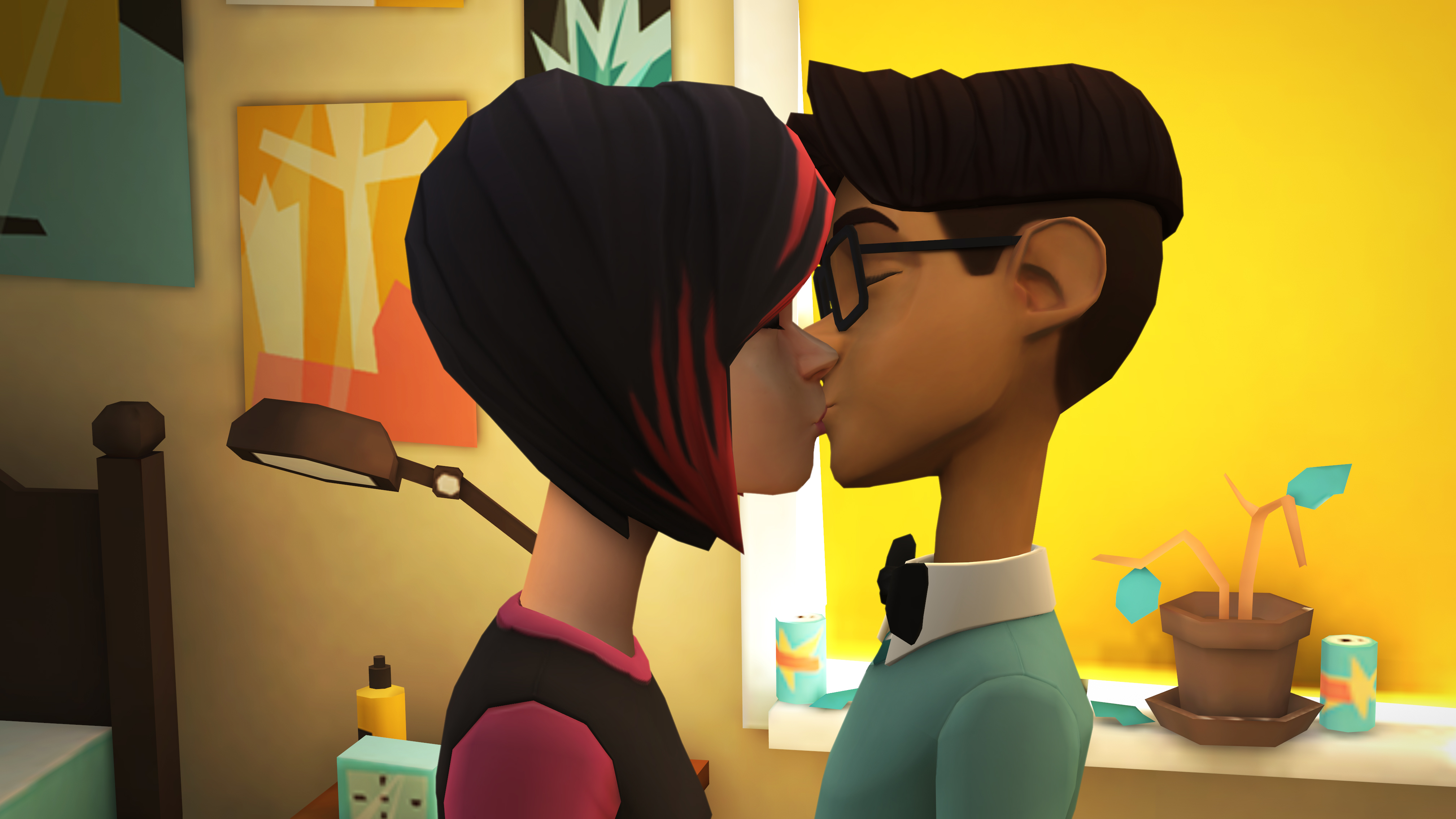 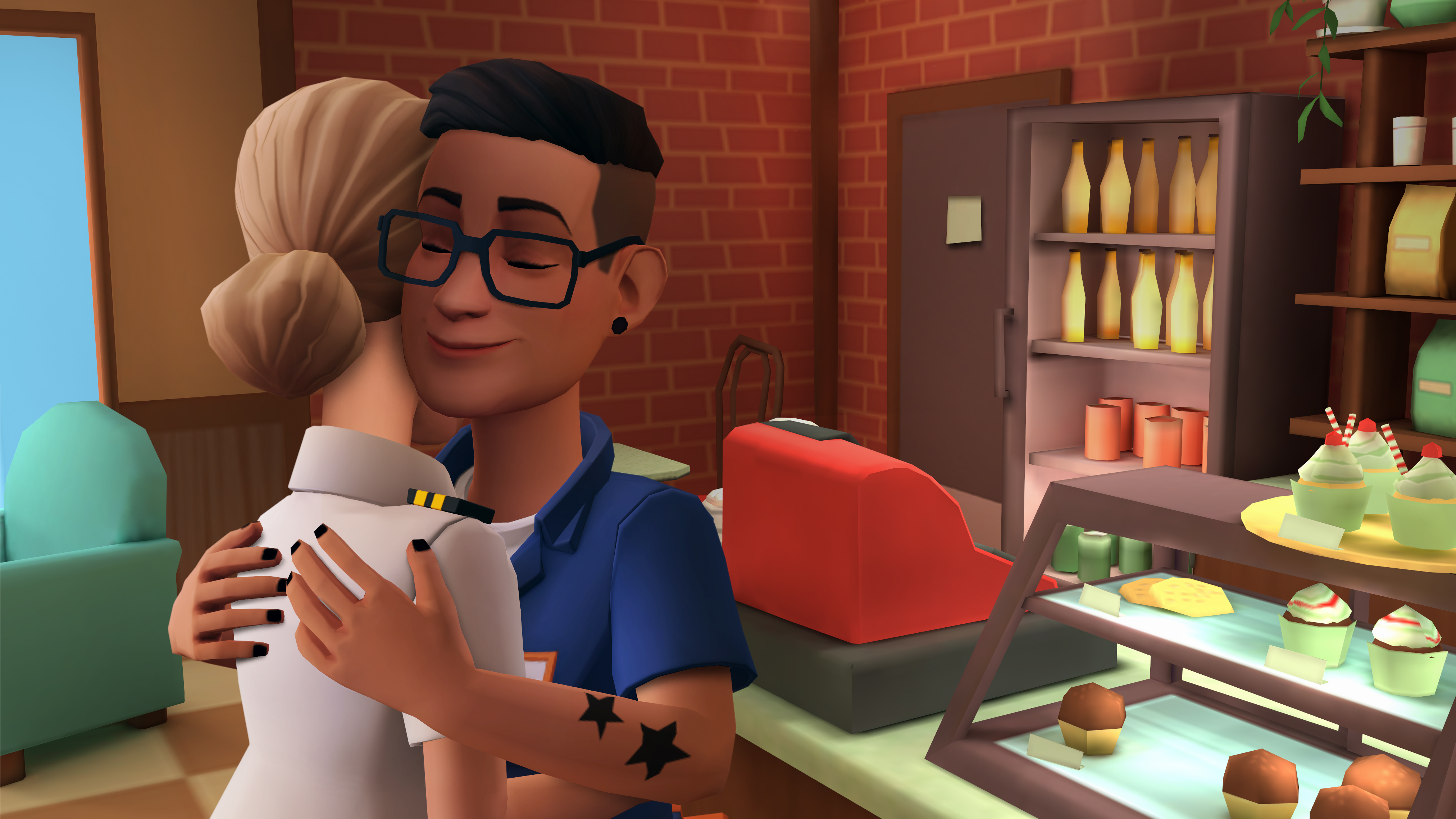