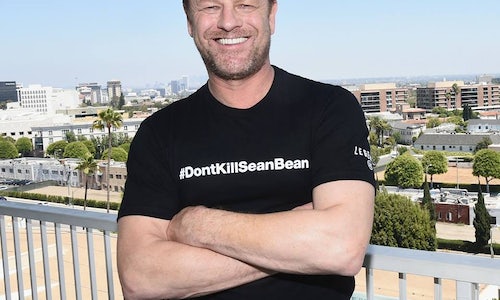 When launching their new summer drama LEGENDS, TNT recognized that Sean Bean's involvement would be an asset and primary driver for viewership. Although Bean himself does not participate on social media platforms, his previous roles (Game of Thrones; Lord of the Rings) generated and continue to be the inspiration for strong fandom content, especially among digital audiences. TNT decided the easiest way to reach and motivate Bean's fans was to interact and provide new outlets for them to celebrate their favorite actor. This approach yielded a fan-forward campaign to tap into Bean's cult popularity and notoriety for often dying onscreen with a simple plea, Don't Kill Sean Bean. TNT then created a multi-platform campaign that included social media, digital, print, out-of-home, on-air, press, and even a first-of-its-kind takeover of the San Diego Airport for the 2014 San Diego Comic Con. The hashtag #DontKillSeanBean was an instant hit amongst consumers and press alike, with fans joining together to plead their case that Sean be spared yet another gruesome on-screen death.

From initial focus groups, TNT recognized that Sean Bean's involvement would be an asset and driver for LEGENDS. Although Bean himself does not participate on social media platforms, his previous roles (Game of Thrones; Lord of the Rings) generated and continue to be the inspiration for strong fandom content, especially among digital audiences. TNT decided the easiest way to reach and motivate Bean fans was to interact and provide new outlets for them to celebrate their favorite actor.

Without a media buy or strong initial push, DontKillSeanBean.com was launched the first week of July 2014 as a Tumblr page to curate existing and developing fan art, GIFs, and notes about Sean Bean's penchant for dying onscreen. The non-branded, fan forward site would also serve as a hub for all future #DontKillSeanBean posts from fans and TNT once the campaign gained traction.

One week after DontKillSeanBean.com went live, TNT participated in Summer TCA with a panel about LEGENDS and a table full of simple black t-shirts with the message "#DontKillSeanBean." Press members and press outlets began sharing the hashtag and campaign instantly. The response was overwhelming in engagement and praise. Fans following the action on social media and news outlets quickly joined in the campaign and clamored for the opportunity to save one of their favorite stars and get a t-shirt. Bean himself even got in on the action wearing one of the hashtag tees in a photo that was spread quickly through TNT, press, and fan websites.

Considering Bean's popularity from leading roles in Games of Thrones and Lord of the Rings, San Diego Comic-Con became the next destination for TNT to gather more Sean Bean sympathizers for their cause. However, in such a saturated environment, TNT found new ways to target their campaign and get consumers' attention. Beginning at the entry point to the city for thousands of visitors, TNT took over the San Diego International Airport with a first to market, non-traditional branding execution welcoming visitors to San Diego, exciting them for the CON-spiracy about to ensue, and promoting #DontKillSeanBean. The custom creative designed for the airport was adapted to large out of home placement including the side of the Marriott Hotel, Gaslamp District, and Convention Center. Attendees to the Legends official screening and panel were also treated to #DontKillSeanBean t-shirts, which became a must-have item for fans and celebrities including George RR Martin, Kiefer Sutherland, Eric Dane, Noah Wyle, and others.

As the premiere of LEGENDS drew closer, engagement with #DontKillSeanBean hit a fever pitch. Bean took to Reddit for an exclusive AMA in which fans inundated the actor for close to two-hours and drew press pickup from several outlets including Entertainment Weekly, Huffington Post, Buzzfeed, Vulture, The Nerdist, and more. He also participated in a custom Funny or Die video that focused on his frequency to rarely survive scenes. The video was also broadcast on TNT the night of premiere; a first of it's kind integration for the cable network.

Since the main objective of the #DontKillSeanBean campaign was to create buzz and interest in LEGENDS in a way that TNT had never experienced, the strongest measure of the campaign's success is seen in press coverage and social media usage/ mentions of the hashtag.

Facebook Target: Drive mass reach and awareness leading up to and day of premiere.

Twitter usage: 56.3 MM impressions for #DontKillSeanBean on day of premiere.

#DontKillSeanBean hashtag usage: 17,289 uses of the hashtag before the Legends premiere. Most widely used pre-premiere hashtag for any TNT show to date.

Video for #DontKillSeanBean - Legends on TNT 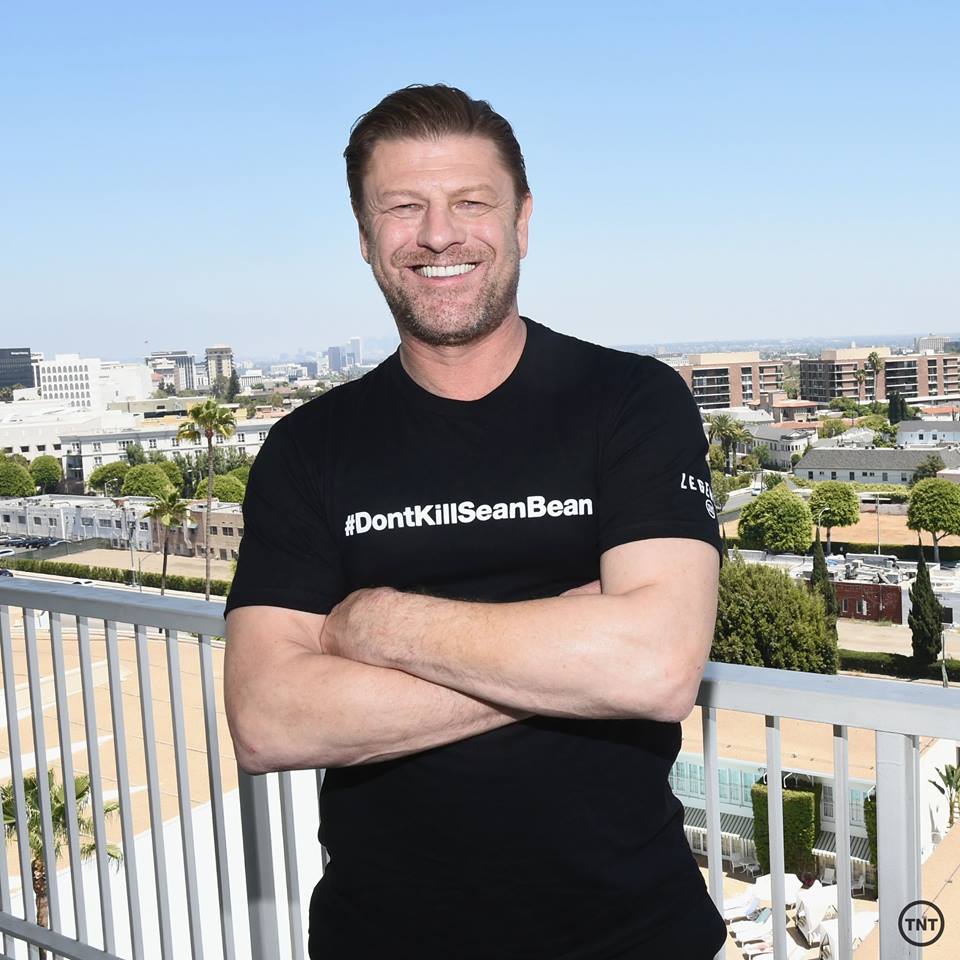