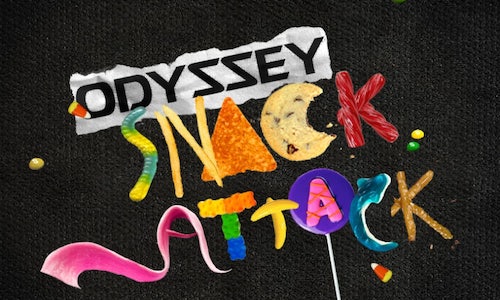 Snacks used to have no fear on the floors of minivans. So when the 2014 Odyssey launched with an available HondaVAC™, we felt we should warn them that their days were numbered. We launched the first large-scale, brand-to–brand Twitter event that left snacks shaking in their wrappers. Many brands came out to "fight" and it turned Twitter into a complete war zone.The key of this campaign was to take our mission seriously, but also be able to have a little fun with the other brands. The growing conversation, brand improv and our ability to react quickly was what made this stand out. By the end of the day, everyone was taking notice that Honda was creating a conversation around one of the biggest innovations in minivan history. A total of 25 different brands engaged with Honda in conversation, including Clorox, Mr. Peanut, Orville Redenbacher's, Pop Secret, Red Vines, Taco Bell, Oreo, Eat24, Pepto-Bismol, Motor Trend, Chick-Fil-A, Nature Valley, Chips Ahoy, Wonkanation, Hellman’s, Lay’s, AMC Theatres, Pepsi and Cheerios. The campaign strategically rolled up into the larger Odyssey launch campaign as opposed to being a stand-alone one-off. The campaign sparked cross-campaign conversation and even resulted in a donation to Project Drive-In from Cheerios. The initial tweets out to a few brands were planned out ahead of time, but the responses and the back and forth were all organic. Considering a large number of brands unexpectedly joined the conversation, we were in real-time writing, approving and responding. We received more than 20 million impressions. In addition, consumers were following along online, getting excited about the interactions and even suggesting other brands for Honda to interact with. 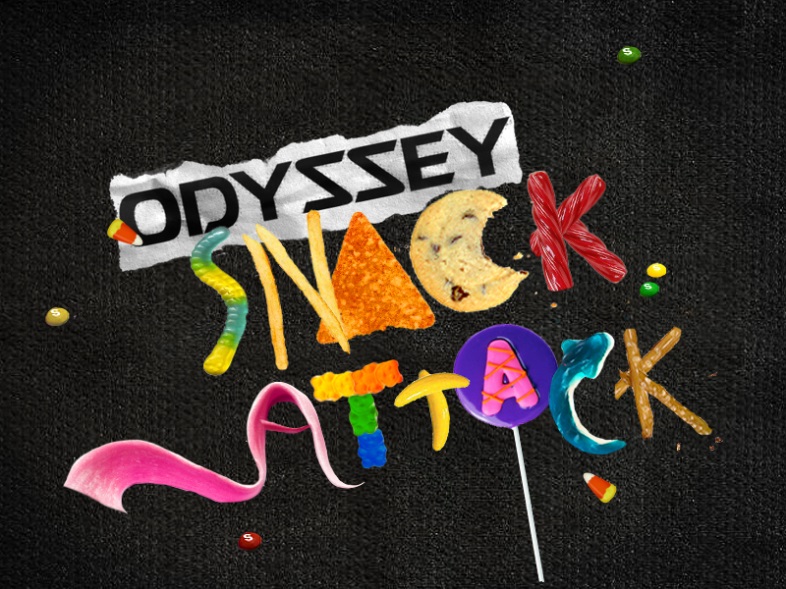