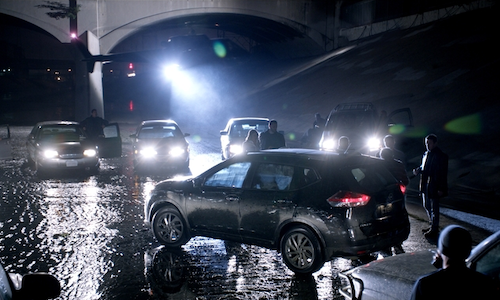 In a crossover SUV segment that’s high on sameness and low on excitement, Nissan needed a way to get its all-new 2014 Rogue noticed. So we created a car chase scene fit for Hollywood. We called it The Briefcase (NissanBriefcase.com). The 3 minute action film takes a man on a seemingly ordinary drive and thrusts him into the middle of an elaborate chase - complete with explosions, helicopters, bad guys, and a mysterious briefcase. But an exciting video wasn’t enough; we wanted to give viewers a role in the story. So we drove them over to the Rogue Facebook page to find out for themselves what was in the briefcase, and to give them a chance to win 1 of 3 Rogues. With almost 2.5 million views in its first week, The Briefcase was one of Ad Age’s Top 10 Viral Videos of the week.To capture the excitement of the all-new Nissan Rogue, it was only natural to shoot a video of the car in action as it showed off its driving capabilities. The video lived digitally, socially, in broadcast and even in cinema and was complete with explosions, helicopters, bad guys and a mysterious briefcase. The ending invited participants to unlock the remaining briefcases to win 1 of 3 Nissan Rogues via www.openthebriefcase.com. The Briefcase deserves to win because it generated over 2.5 million views just within its first week and even though the video itself was compelling, when incorporated in a social experience with Facebook, consumer engagement truly thrived. The Briefcase ultimately generated excitement and buzz in high volume with over 3.7 million video views and over 400,000 entries. 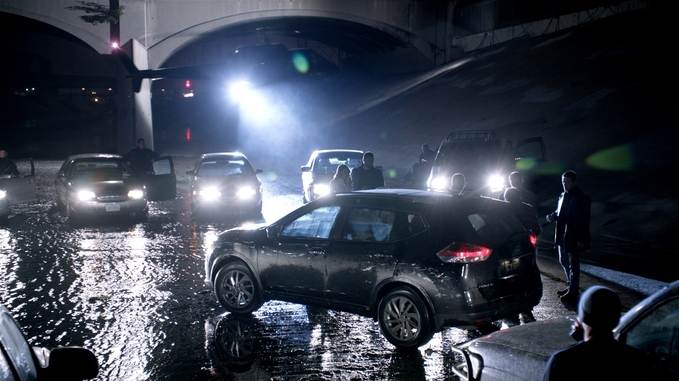