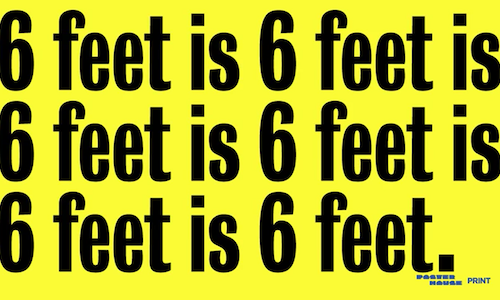 During the outbreak of COVID-19 and the rapid change of day-to-day life, AMC Networks sought to create a new sense of community amongst talent, employees and viewers alike to remind everyone that we are all finding our way through this time together. The We’re With You campaign was a multi-network effort to entertain, inform, and remind audiences and viewers that they are not alone and that we are all in this moment together. The campaign was made up of different components and spots airing across linear, social, digital and more, all with one consistent message, that no matter who you are, where you are, or what you’re going through, AMC Networks is with you.

As part of AMC Networks’ “We’re With You” effort, the company partnered with Poster House and PRINT Magazine to adapt posters from their #COMBATCOVID initiative into a series of poster-inspired television spots to air across its cable networks – AMC, BBC AMERICA, IFC, SUNDANCE TV, and WE tv – and social channels. Founded in 2015, Poster House is the first museum in the U.S. exclusively dedicated to posters. The organization aims to engage and educate all audiences through exhibitions, events, and publications by presenting a global view of posters from their earliest appearance in the late 1800s to their present-day use.

The We’re With You Campaign launched in late March 2020 across linear, digital and social platforms and featured the following spots.

In June 2020, The We’re With You Campaign continued its roll-out with the addition of the unique Poster House and Print Magazine #COMBATCOVID designs. The television spots featured art from incredibly talented graphic designers and their work for the #COMBATCOVID campaign, with messages of the importance of virtual connection and safety in this time of social distancing. These designs communicate important public health messages in visually compelling and dynamic ways.  The spots included

AMC Networks’ We’re With You PSA Campaign aired 5,354 times across all four networks (AMC, IFC, Sundance TV and BBC America), resulting in more than $4-million in donated air time providing messages of public health and safety, community, and solidarity to over 80-million households.

At an unprecedented time when people around the world were isolated from each other, the “We’re With You” campaign helped provide solace through favorite shows and characters, and helped to bring artists’ messages of support to the greatest possible audience. 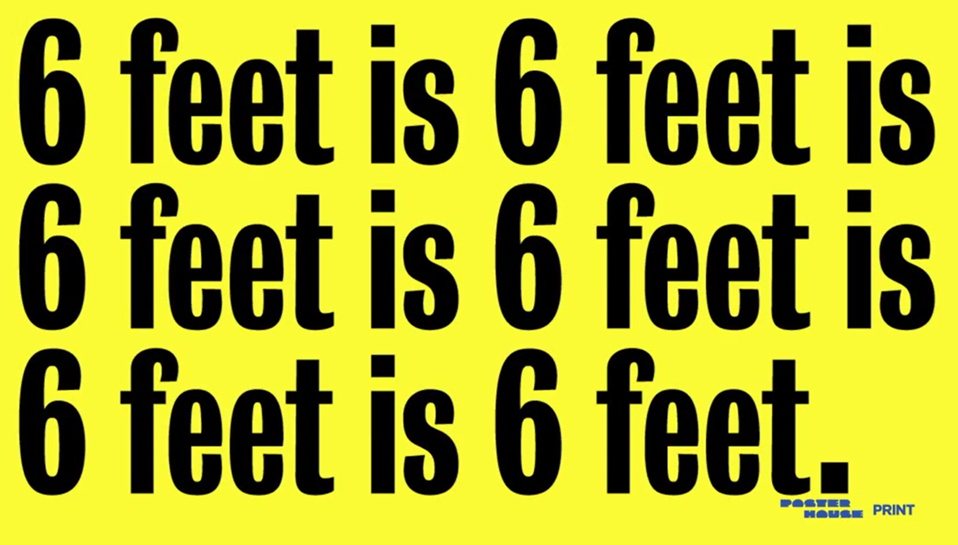