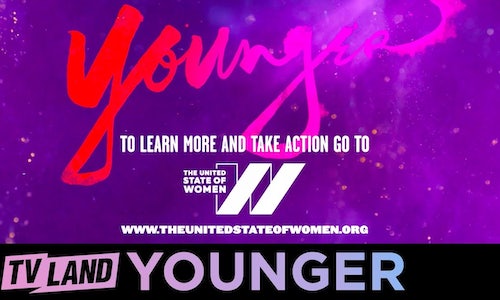 Entered in Gender Equality, On a Shoestring, PSA

Together, with the United State of Women and Civic Nation, TV Land joined forces on a Public Service Announcement in support of the Violence Against Women Act. Currently, long-standing funds to help and protect survivors of gender-based violence are under threat. This PSA features the full Younger cast - Sutton Foster, Hilary Duff, Debi Mazar, Miriam Shor, Nico Tortorella, Peter Hermann, Molly Bernard and Charles Michael Davis - urging fans to take action and help get the Violence Against Women Act renewed.

The cast of TV Land’s Younger were chosen for this partnership due to their outspoken support of LGBTQ issues and gender equality, as well as the overall theme of women’s issues and female empowerment within the show. Our goal for this PSA (and the attention we were able to bring to it via social media and press) is to amplify an otherwise furtive attack on our rights, and to expand how many more people learn about VAWA and take action to ensure all women are safe from violence in our country.

We are submitting this PSA in the shoe-string budget category because in addition to the importance of this issue, we also spent nothing – that’s right $0 – on it.  All of the parties – from writing and talent participation to production and site development did this pro-bono. Just goes to show what you can do when you focus your talent and resources on something as important as protecting women.

A rare window of time was identified in an otherwise packed Press day leading up to the Season 5 premiere and we decided to leverage that time to make a difference. We had a full cast willing to use their popular and powerful voices to call attention to very timely and critical issue that is also something they personally feel strongly about and that absolutely has a direct impact on the lives of their fans -- and all Americans.

We quickly identified United State of Women as partners in this endeavor, with whom we’ve worked many times in the past, and who work year round to take on these exact issues. The timing was ideal because the Democratic-controlled House of Representatives had just voted to reauthorize VAWA, though we all know the real fight is getting it through the (Republican-controlled) Senate next. This initiative was approved by both our Corporate Social Responsibility and Government Relations teams, which thrilled us since, of course, it focuses on legislation and it drives our audience to advocacy actions.

United State of Women posted on their socials and had their homepage lead to the spot, along with more information about VAWA and what you can do to push for it: call your Senator – which included a script on what to say.  We hoped this would be a meaningful tool, as Congressional offices literally tally the number of calls they get for and against issues to report up to the elected official what they are hearing on controversial votes like this one.

With the release of the PSA, the cast released the following quote that does an excellent job of showing how passionate they truly are about this issue: “The issues that VAWA addresses—domestic violence, sexual assault, dating violence, stalking—affect every community in America regardless of race, ethnicity, economic status or gender identity. To withhold support, or to politicize what is really an issue of human rights, is reprehensible and primitive. We cannot urge you strongly enough to make your voices heard with ours.”

Within just two days of launching the PSA, it received 26 press write-ups, including features in Broadway World and ABC News, as well as Glamour who exclusively broke the PSA. Over this initial period, it also received 18 radio station mentions and 15 social mentions, not counting the Instagram Stories shares by Younger’s own Nico Tortorella & Molly Bernard.

Between the time period of June 25-July 15 (about 2 ½ weeks post-launch) exactly 250 emails were sent from the USOW website. From this information, because constituents had at least 2 senators, we can estimate that at over 500 emails were received by senators as a direct result of the Younger PSA.

To compare, in the almost 12-week period before the Younger PSA launch, USOW had 248 emails sent from the form on their website. This shows that we were able to generate more results (even if only slightly more) in a fraction of the time. 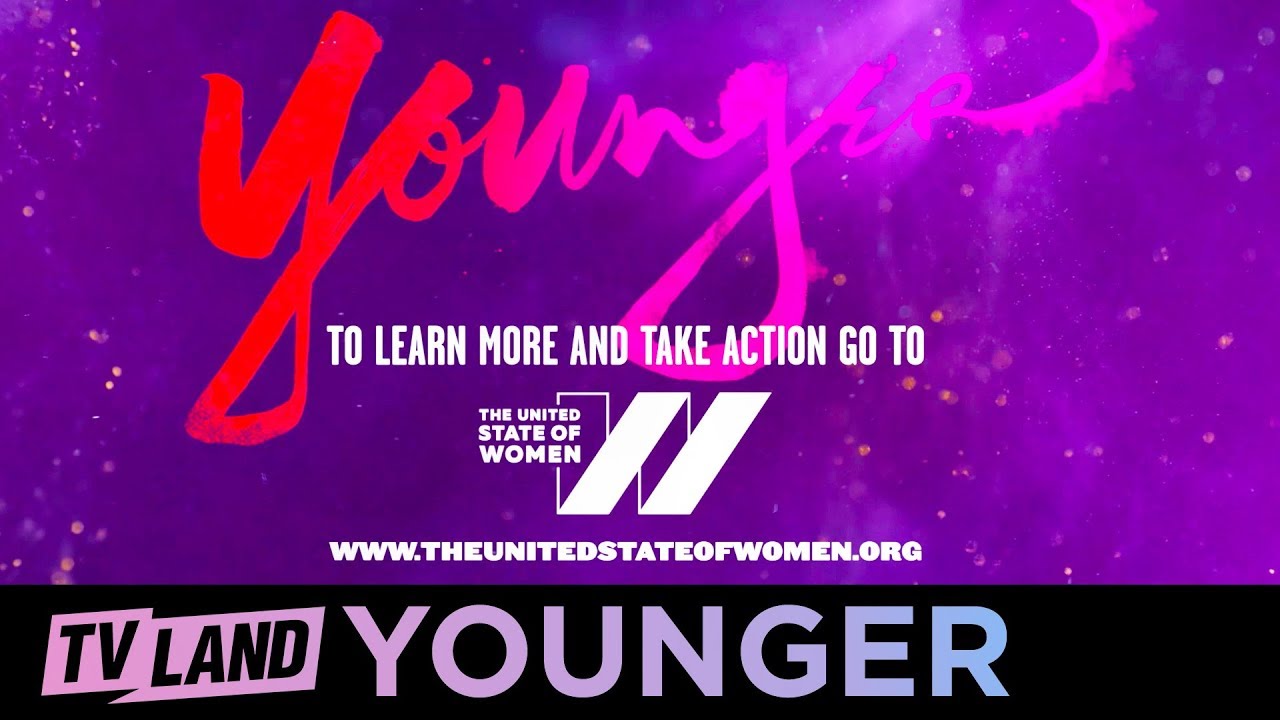