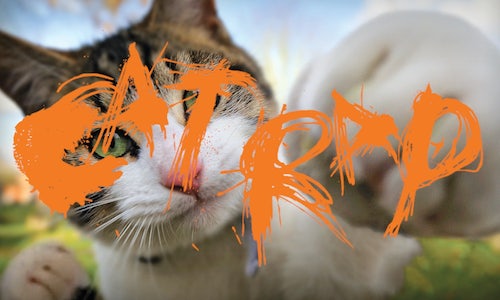 Contrary to popular belief, cats don't have nine lives. In fact, for abandoned felines, defending their one life is a daily struggle—fighting off contagious diseases, parasite infestations, exposure, poisoning and attacks by predators.

Of those lucky enough to end up in adoption shelters, nearly 1 million cats and kittens are euthanized each year in the United States. Far more than dogs.

So how could we address this public health crisis within the animal kingdom? By creating The Cat Rap, of course.

This short film reminded humans that, like them, cats only live once. Driving them, beat-after-beat, to adopt cats from one of the nationwide Best Friends shelters.

Utilizing music, our rap combined some of social media's favorite pastimes–cats and hip-hop. So the more people heard The Cat Rap, the more they knew that the story of cats having nine lives is a load of crap.

Because C-O-L-O–Cats Only Live Once.

Not surprisingly, our social video went viral immediately with 10,000 organic views on the first day.

The video has been retweeted, shared and liked on Best Friends national postings and its regional pages. And The Cat Rap has been picked up and re-posted by the nation's top cat behaviorist, Jackson Galaxy.

Just imagine what we'll do in the next two weeks.

Video for The Cat Rap 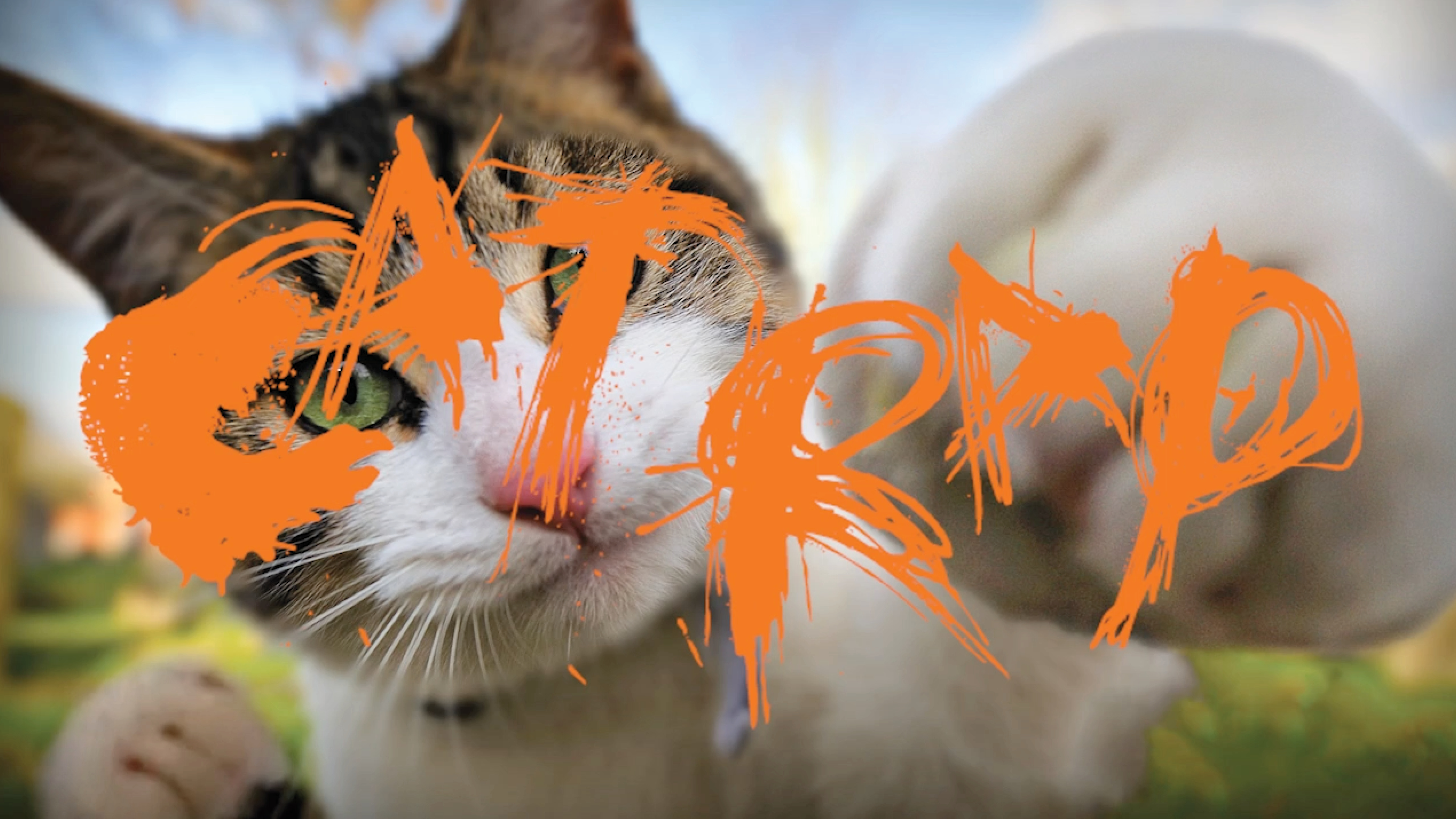 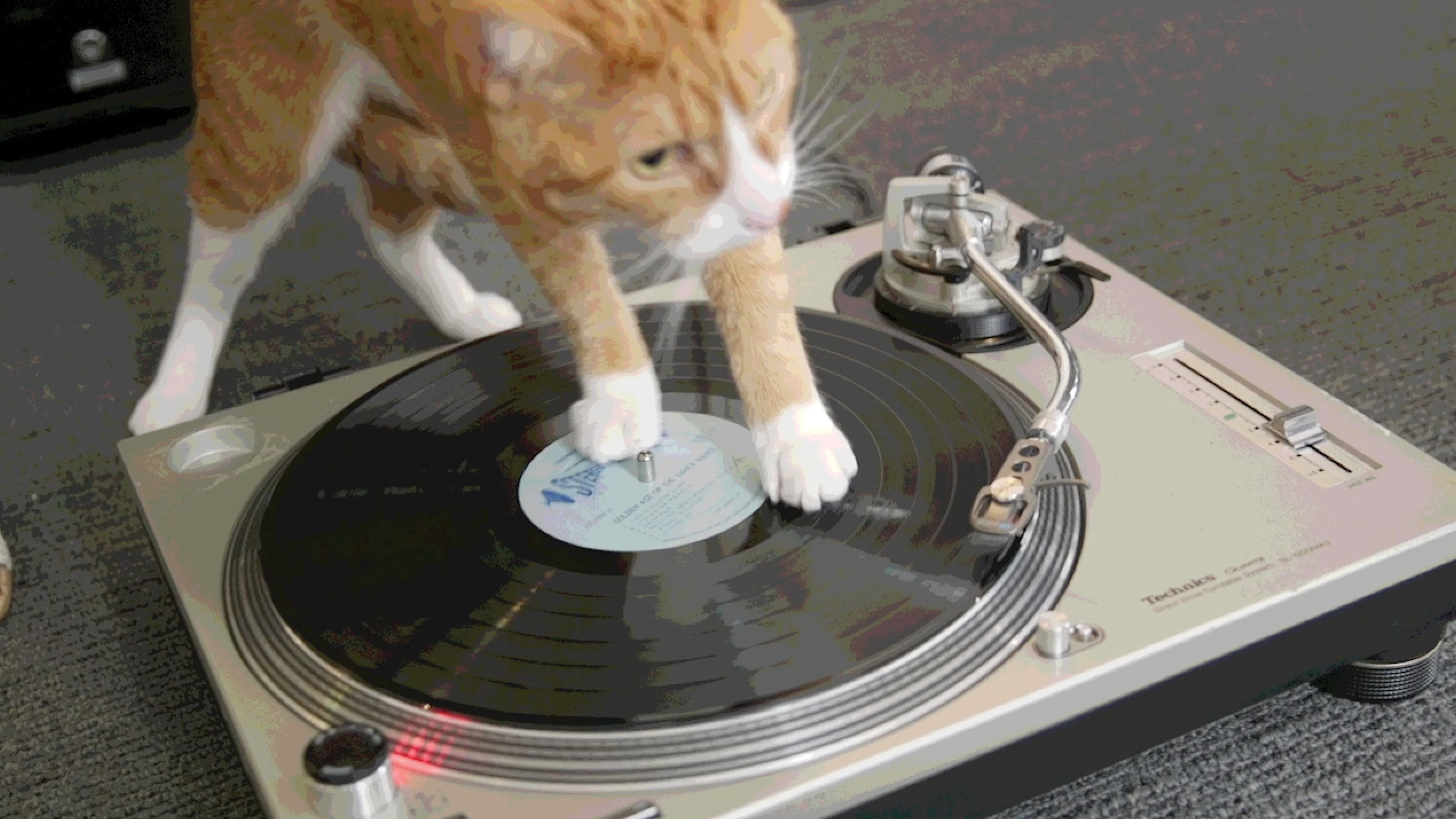 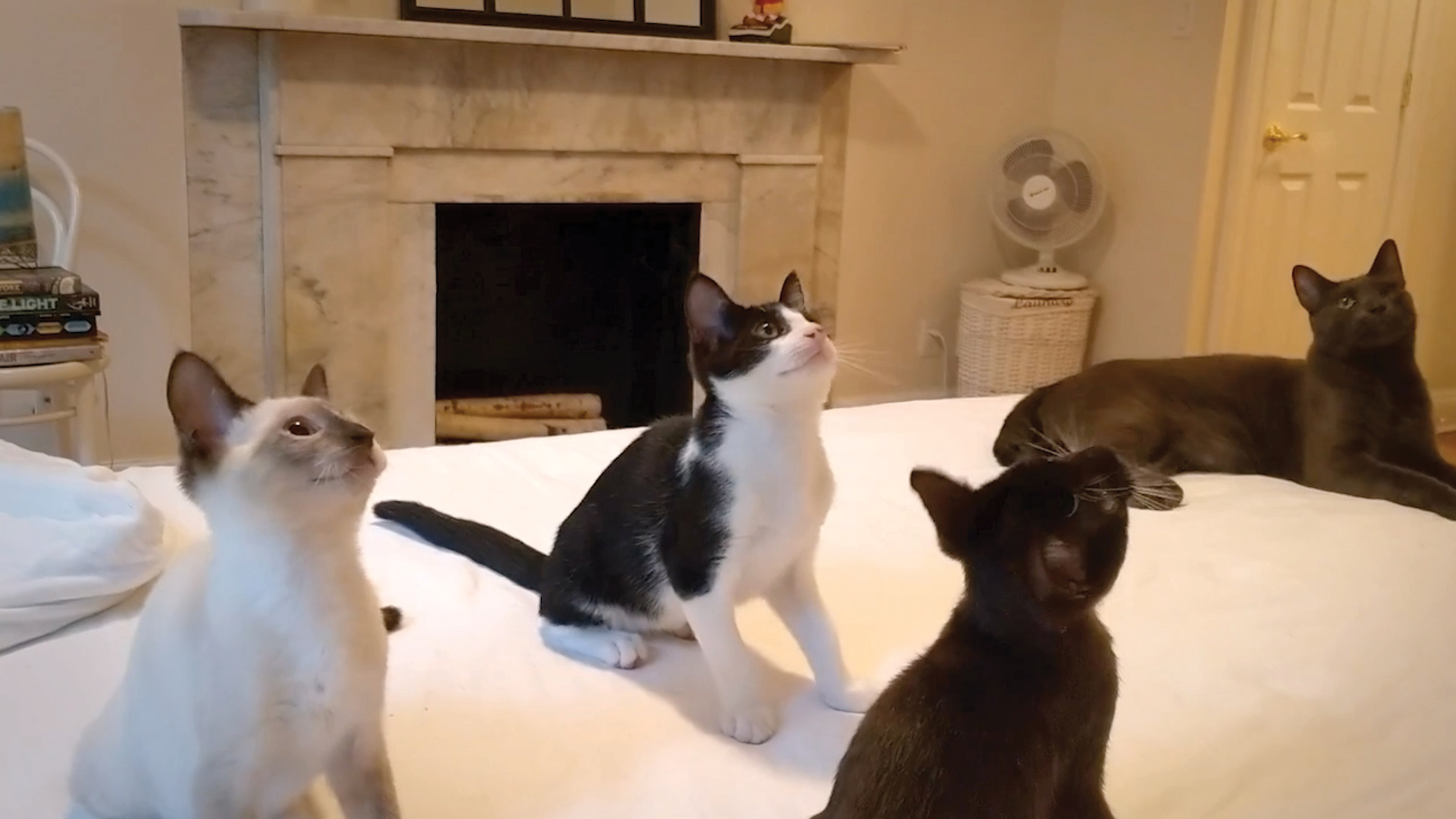 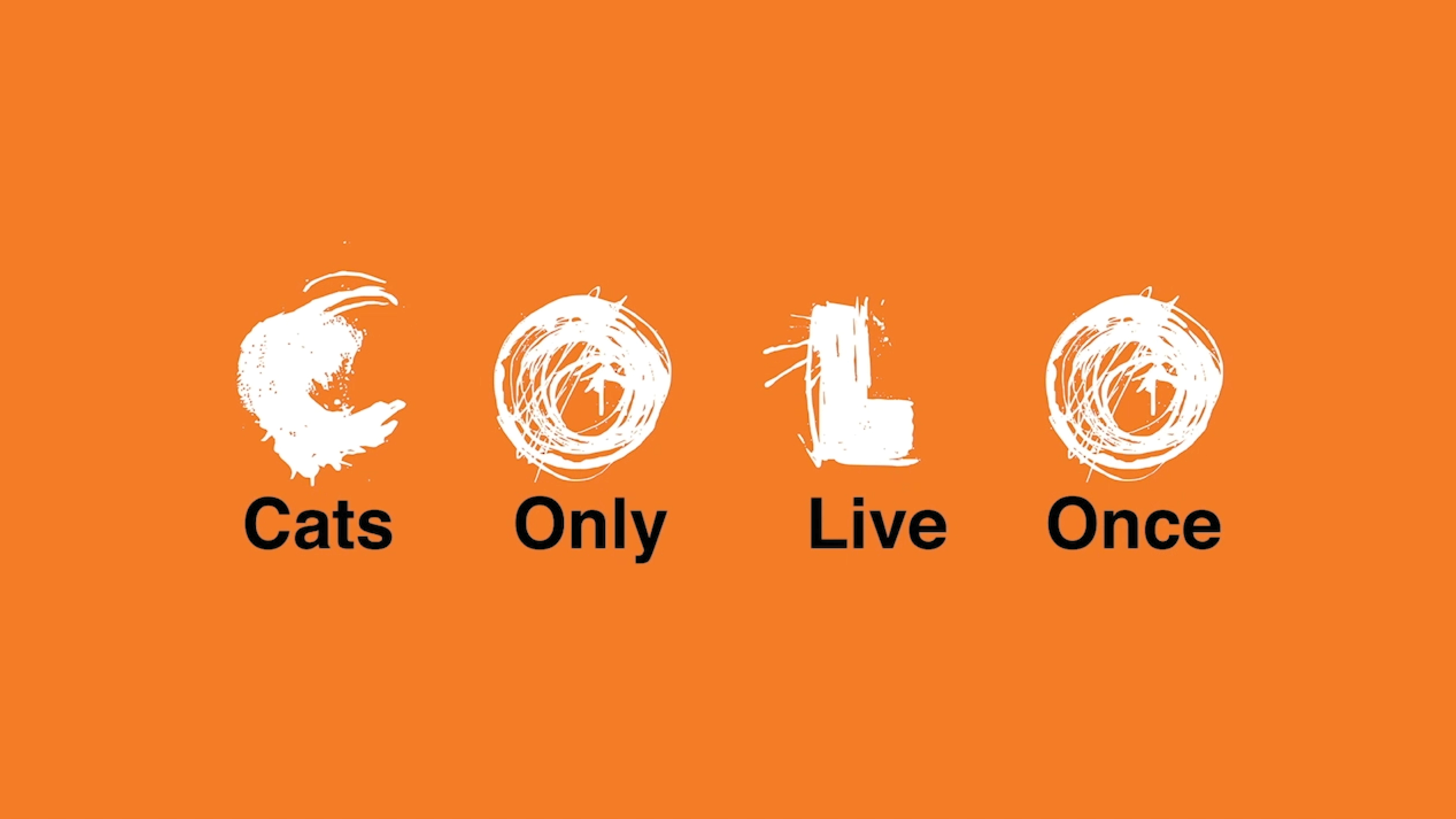 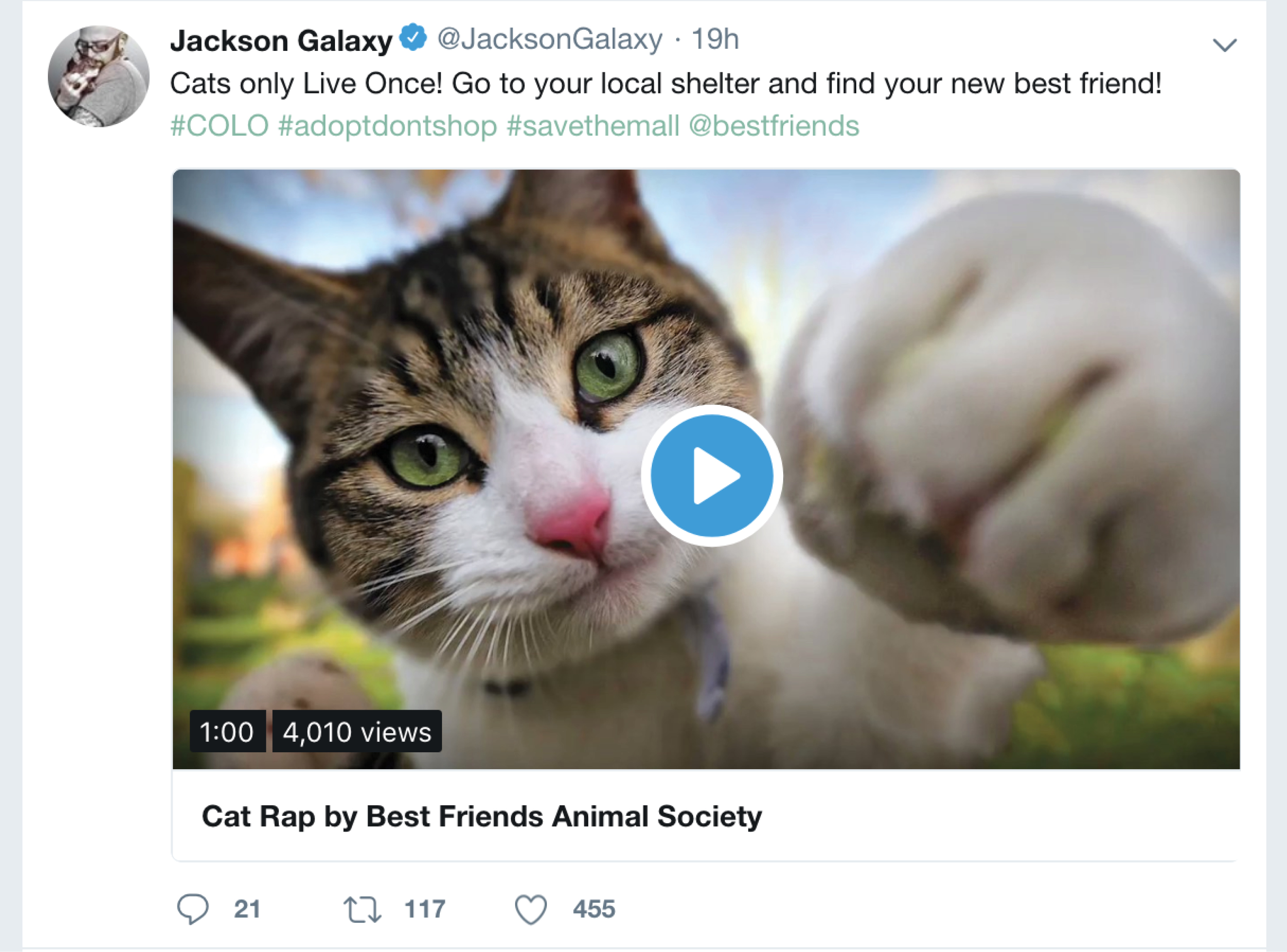