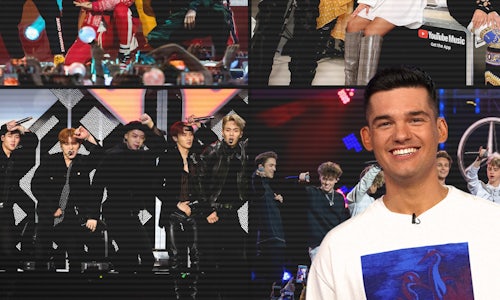 MTV’s Friday Livestream is a 24-hour, interactive music video livestream event combining classic throwbacks with the hottest songs now. Shot entirely remotely, the ever-evolving livestream takes the form of both a hosted and non-hosted show. MTV favorite Kevan Kenney kicks off the show on Fridays at 5-8pET and at 8pET the show continues into the night and the next day churning out fan requests and non-stop hits that are framed around a weekly theme. The main objectives in creating MTV’s Friday Livestream was to provide a forum for music fans across the globe to hear their go-to tracks, interact with other “stans”, and see their favorite artists climb the ranks.

Reminiscent of the "appointment viewing" TRL days, fans are encouraged to set reminders and tune in at 5pm ET on Fridays, many entering the chat box hours in advance to request their favorite artists and interact with others. An hour before the show starts, a producer joins the conversation from the MTV YouTube account. Each week up to 20 hand-picked fans join the ‘Request Room’ which is a remote watch-party held over Zoom. Being in the ‘Request Room’ means you have a front-row VIP pass to the show. Fans from across the globe join this watch-party – some even getting up at 4.30am to do so! Here they answer trivia questions about the songs, win MTV swag, and some even get the chance to request a video and chat with Kevan Kenny live on the air via phone call!

This leads to the livestream’s key element: audience participation and interactivity. Each show features the week’s most requested videos from fans, who submit requests via Twitter and Instagram using #MTVFridayLivestream (a hashtag that grew so popular it became the name of the show!) and via email. The producers pay close attention to fan requests and host Kevan Kenny shares the top five requested artists of the week at the top of each show, shouting out specific fans who requested them and shared why they’d like to hear them. This keeps the audience engaged, patiently waiting for a shout-out from Kevan during the show and also creates a competitive layer: get loud during the livestream, and you could push your favorite artist to the #1 spot (most requested artist of the week). Fans of this artist win a livestream “double play,” a second song from the artist played immediately after Kevan says goodbye. Many of the music videos in the last 21 hours of the livestream also contain burned in “shout out” graphics that additionally help retain the audience who watch to see if their social handles are mentioned.

The show’s reach stretches beyond borders with 80% of its audience coming from outside the US. Said audience has tuned into 30 livestreams, watched a total of 40 million minutes and given the MTV brand channel 106k new subscribers and counting. And these fans have a lot to say – the number of chat box messages during the show consistently reaches 1million + each week!

The MTV Friday Livestream has become an incredible platform for emerging artists, as we often receive requests for talent mainstream media has yet to discover. The fans vote and we deliver, playing their videos and booking their favorite artists for interviews on the show. Success stories include: 24K Golden, Dimash, Eben, Cimorelli, The Driver Era, Lay Zhang, Now United, and Sarkodie. 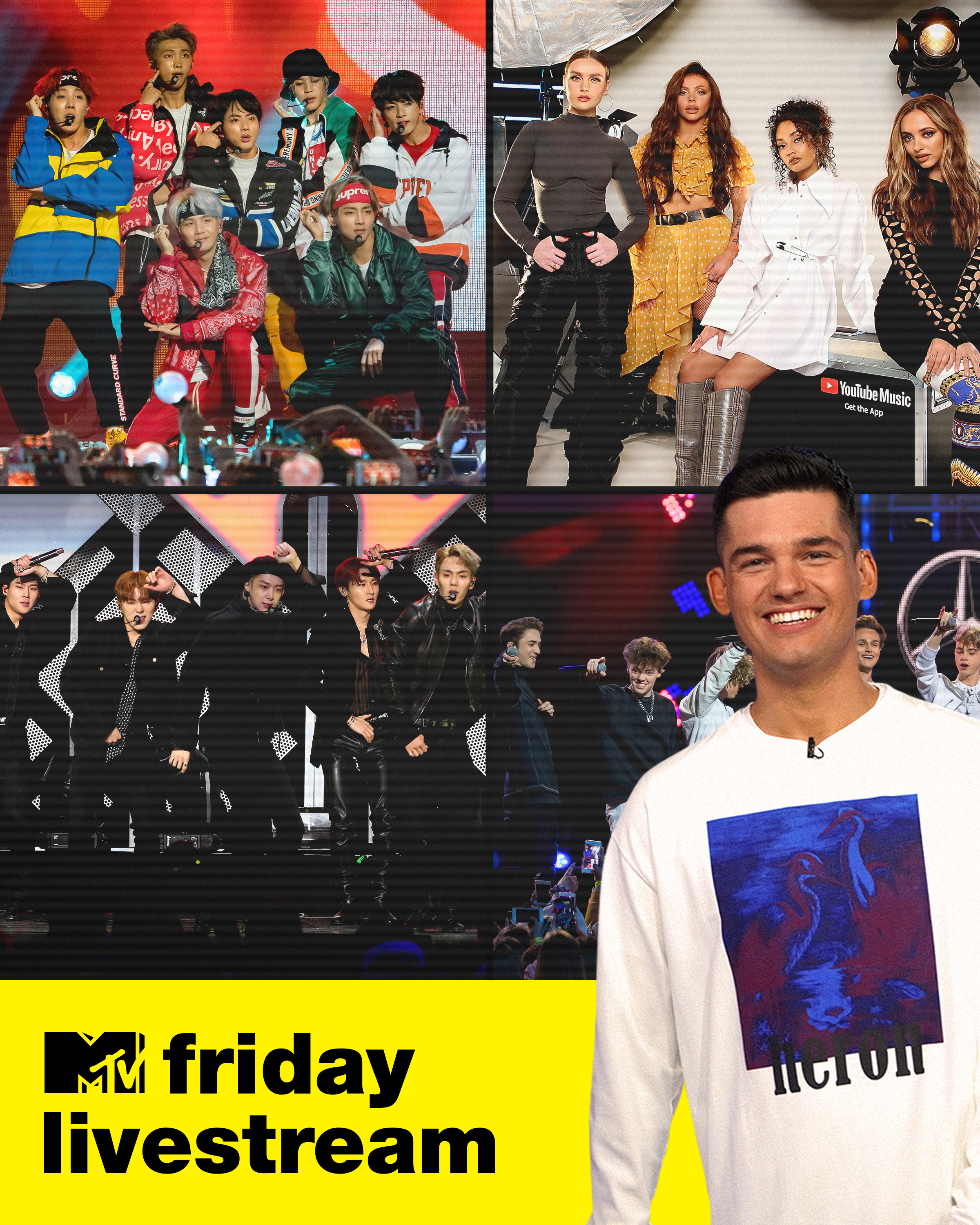