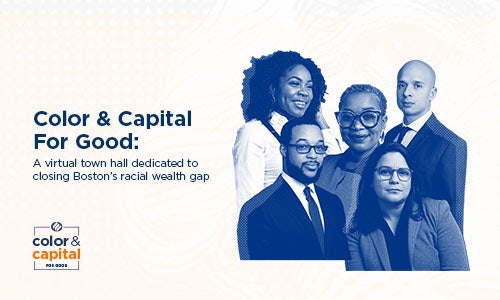 With over 200 years in business, Eastern Bank has a long history of doing what's right and smart and a deep-rooted commitment to fighting for social justice and equality.

Last year, we focused on addressing the systemic racism and wealth inequities within Boston's Black and Latinx communities with our "Color & Capital for Good" campaign. Living under our brand-level Join Us For Good campaign, Color & Capital For Good sourced powerful commentary from influential members of the city's Black and Latinx communities, along with Massachusetts' political and business leaders, on how Boston perpetually leaves these communities behind and what must be done to fix it.

In a time of extreme political and social unrest, and in the midst of a pandemic that only magnified the systemic inequities in our city, we knew this work was more relevant and important than ever. As a financial services company whose mission is to do good things to help people prosper, we could not sit idly by as minority communities are continually shut out of wealth-building opportunities.

So our response was simple. We asked people to rally around Black and Latinx communities and Join Us For Good in working to close the racial wealth gap by:

In order to be the most powerful – and most successful – at inspiring the Boston community to take action, we knew that the message must be told through the voices of Black and Latinx community members themselves. And that’s exactly what we did. Since the inception of this campaign back in 2019, our strategy was to directly partner with influential Black and Latinx Bostonians and amplify their voices. This campaign and culminating event launched in the midst of incredible political and social unrest in our country, which made the topic and work hyper-relevant to our audience. Here’s how we did it:

Use A Mix of Media Tactics To Educate and Raise Awareness:

Host An Open Forum to Discuss and Propose Solutions:

Pledge to Build A Better Boston:

Going Beyond Our Campaign:

Our movement educated, empowered and inspired Black and Latinx professionals to galvanize their communities and uplift one another for good and our commitment to raising awareness and having this important conversation has already paid off.

We've far exceeded previous campaign social benchmarks by over 300%. Additionally, our registration expectations, our digital campaign has so far amounted to:

The campaign delivered over 9M impressions (paid + organic) resulting in over 4M video views and 47K engagements with our content. Over 11,500 users were driven to the website’s landing page, where they could register and interact with our campaign content, read more about the panelists and partners, and take action on behalf of this issue.

We also saw incredible responses in regards to our event registration and post-event content:

There were 295 total registrations for the live event, and 156 attendees joined live for a 52% attendance rate. Post event feedback was also successful. 87% of respondents rated the live event as either Excellent or Very Good and many attendees noted that the panel discussion was extremely relevant, with the moderators and parters driving a pointed, inclusive, inspiring and educational conversation. Our Event Recap video, despite less time in market, drove a significant engagement rate (6.6%), showing continued support from our organic audiences post-event.

We know that this work is far from over. These results, along with our mission to continue doing what's right and smart, means that we'll continue fighting until Boston's racial wealth gap is closed for good. 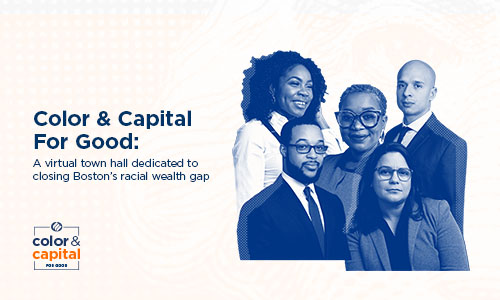 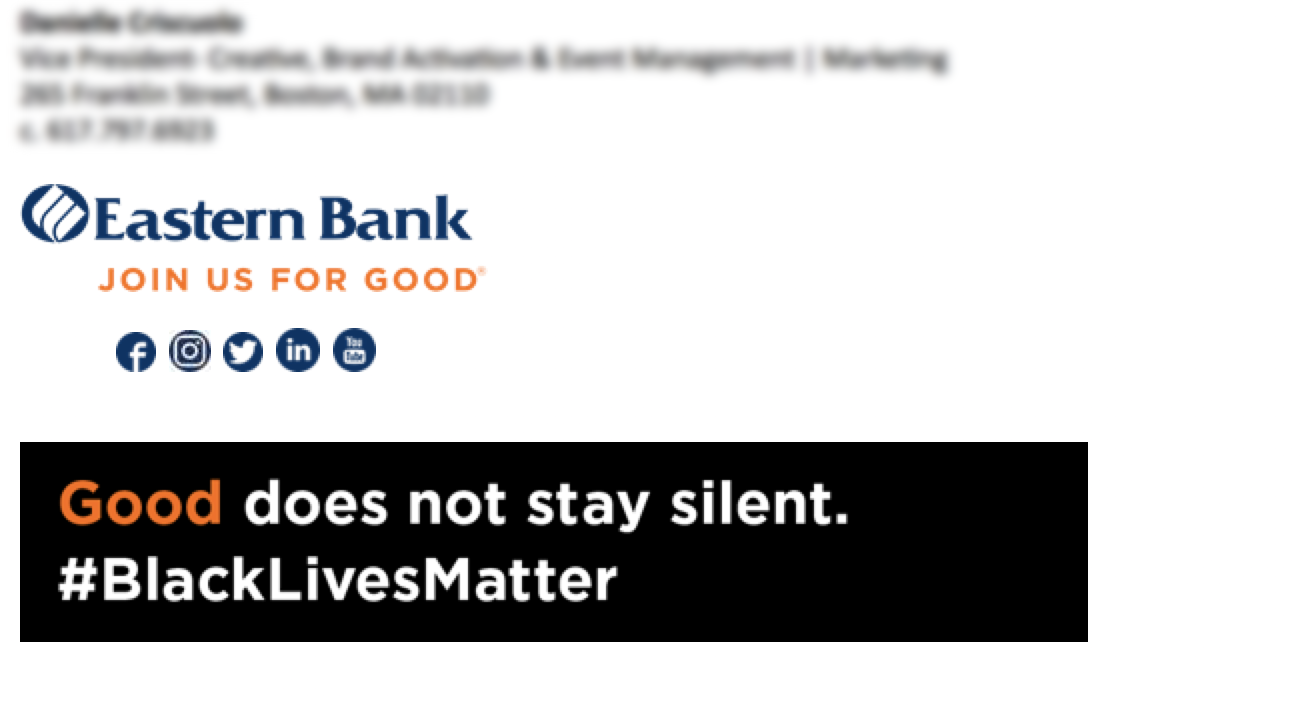 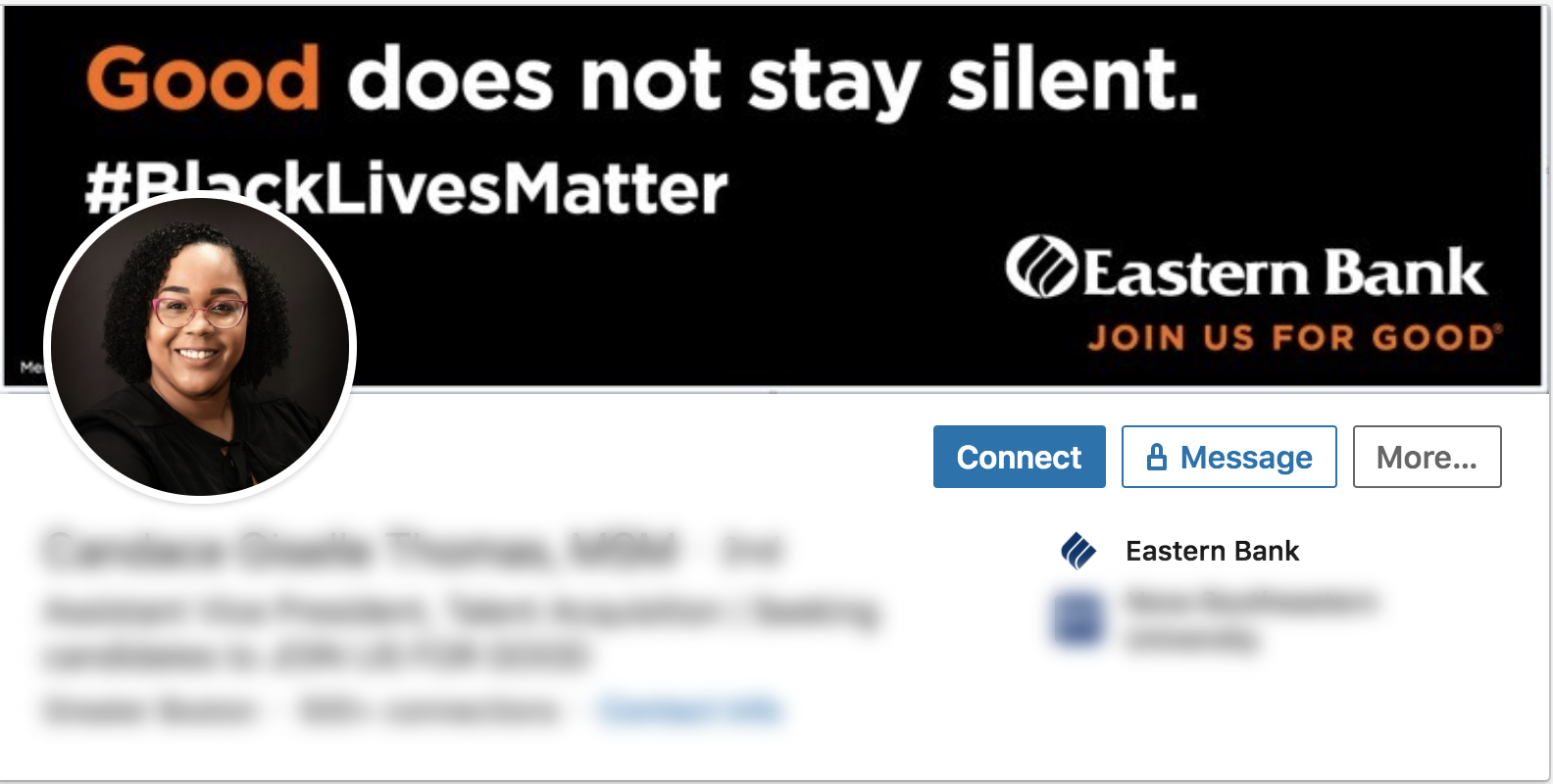 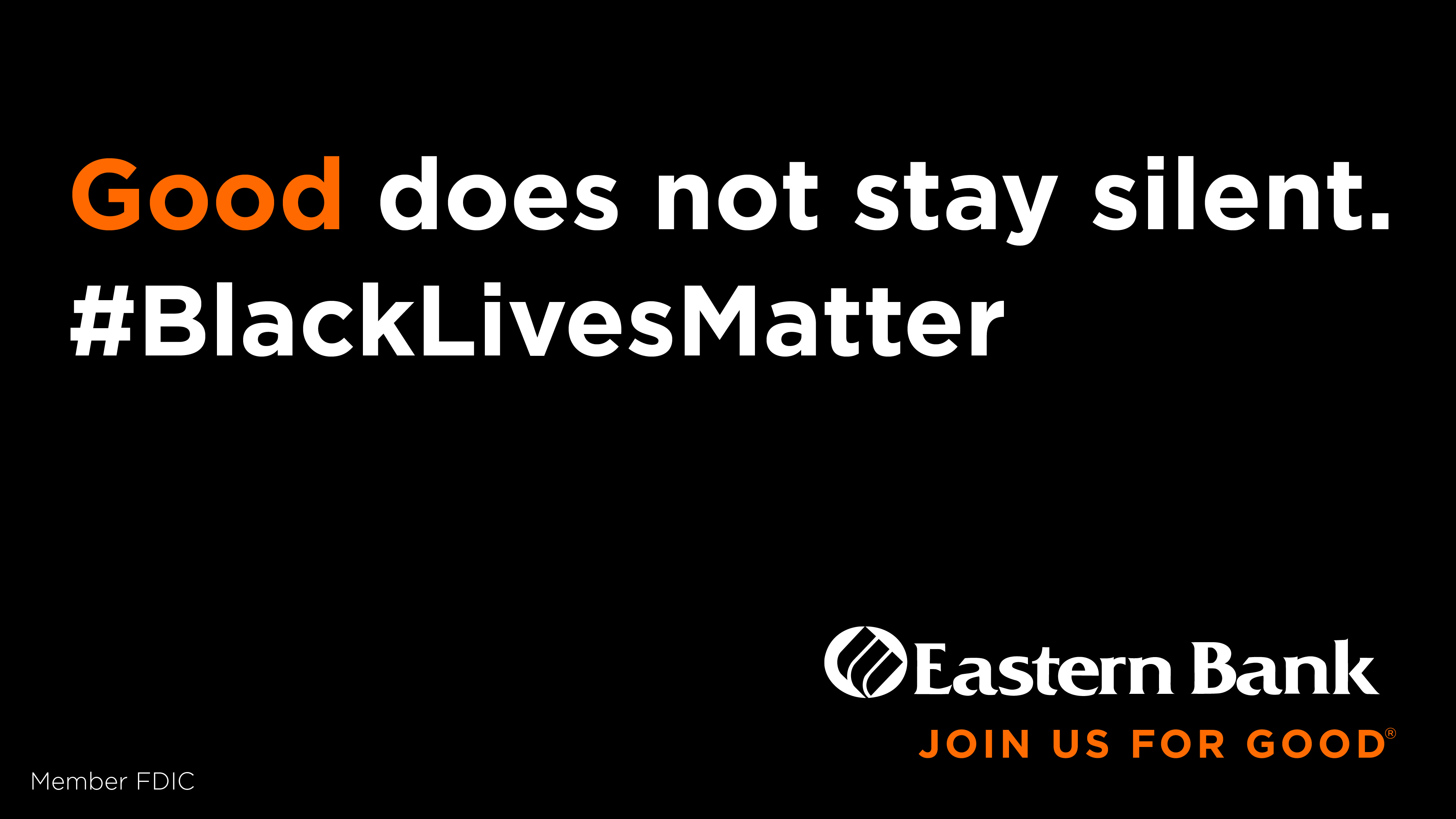 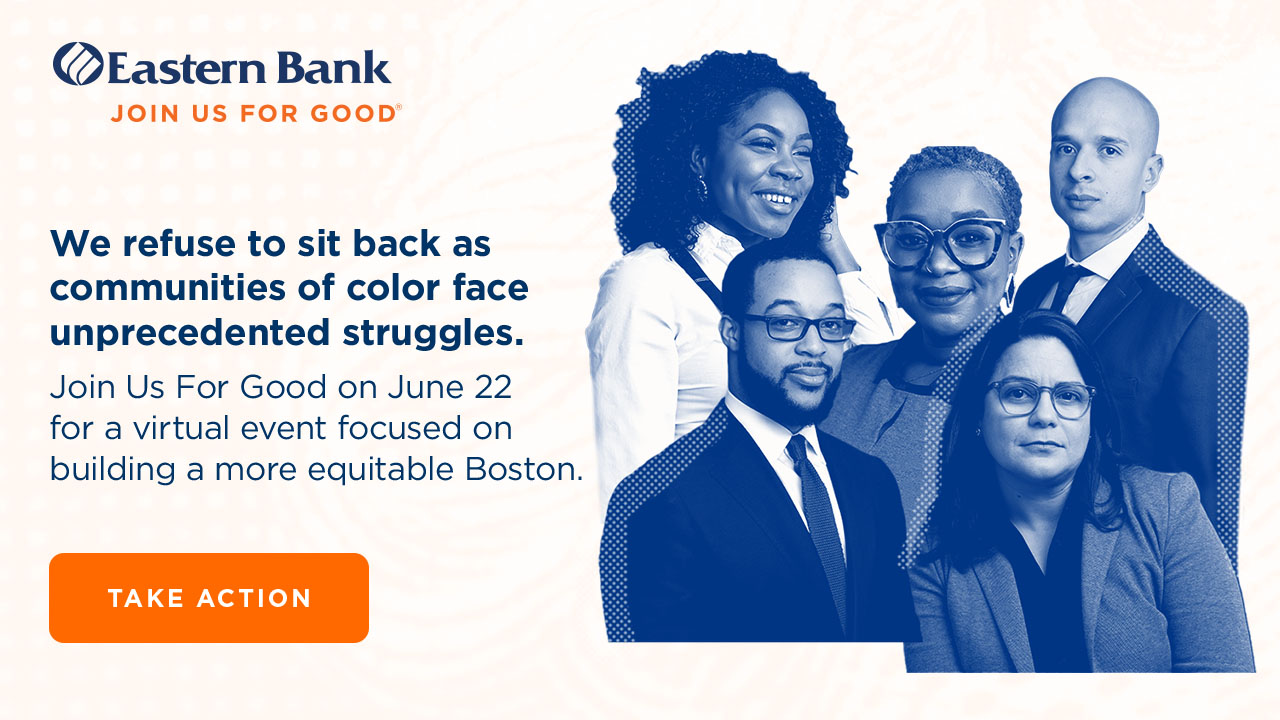 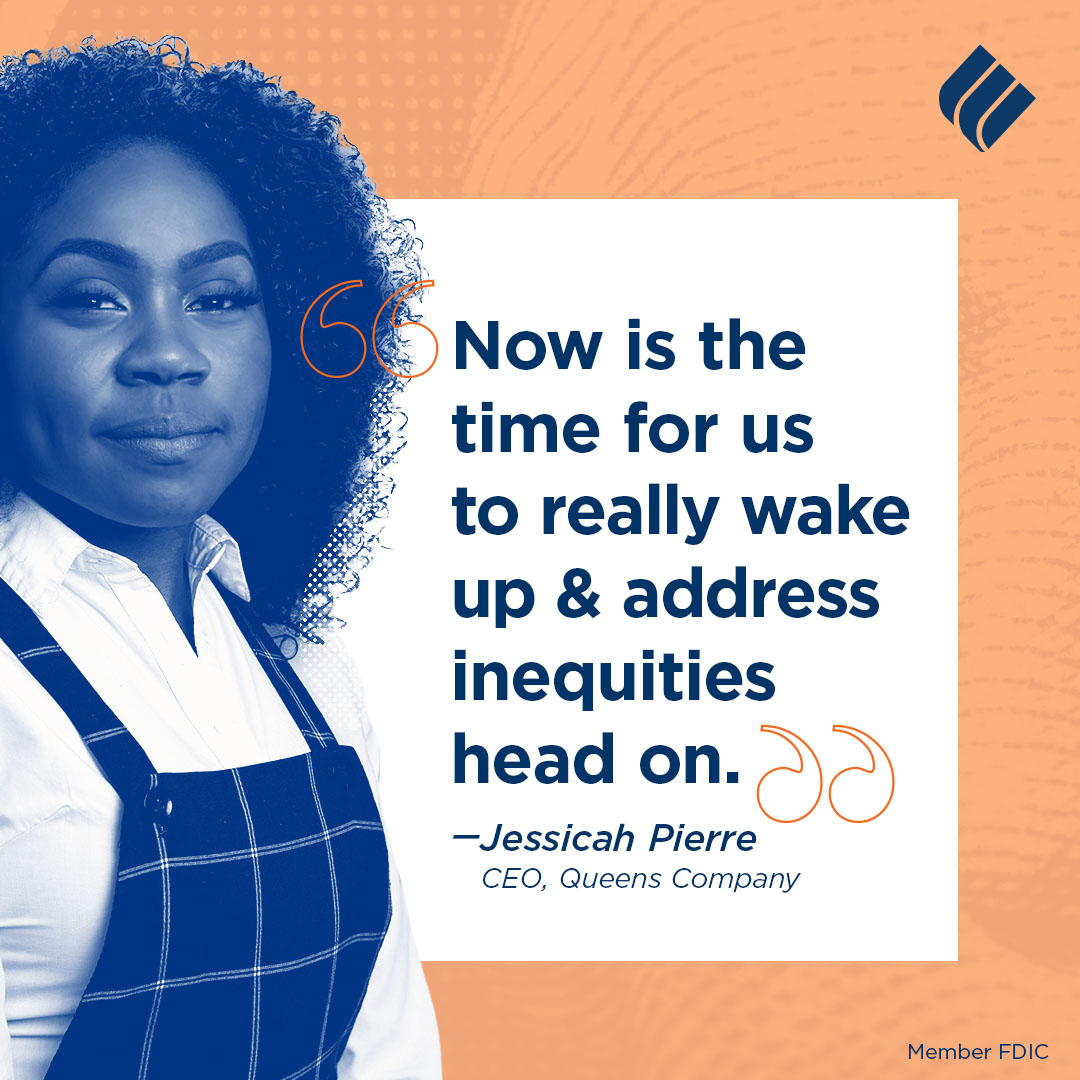