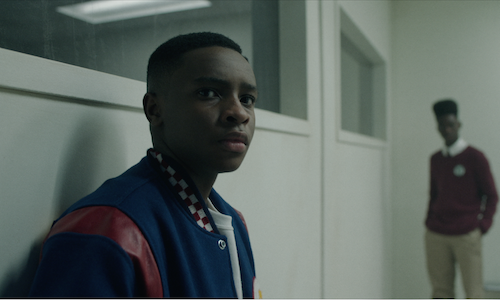 When They See Us - Room to Room

When They See Us tells the true story of five boys ages 14-16, known as the Central Park Five, who were wrongly convicted of an unspeakable crime through coerced confessions and a prejudicial criminal justice system, all brought to life by Academy Award Nominee Ava DuVernay. A limited series like this deserved a standout introduction piece that would instantly impact social conversation through an emotional hook, while also maintaining the premium look that the show’s high caliber creators envisioned.

Filmed in a single seamless shot using slidable walls, lighting effects and then intricate compositing techniques, the Room to Room date announcement follows Antron, the youngest of the Central Park Five, and as his world quickly and dramatically changes from the safety of his home to the stark cold reality of being in the system where he is surrounded by four other boys he has never met, but will impact his life forever. As the piece plays, audio cues from the series highlight more of the story that’s unfolding - the unfortunate truth that we know the boys faced when dealing with the law.

The piece garnered over 2.4M views when debuted online and was praised by top tier press like Essence, The Root, High Snobiety, and more iconic celebrities including Oprah, Colin Kaepernick, Jordan Peele, and JJ Abrams. The show was later nominated for 16 Emmys, winning one, and helped to reignite the conversation around criminal justice system.

Video for When They See Us - Room to Room 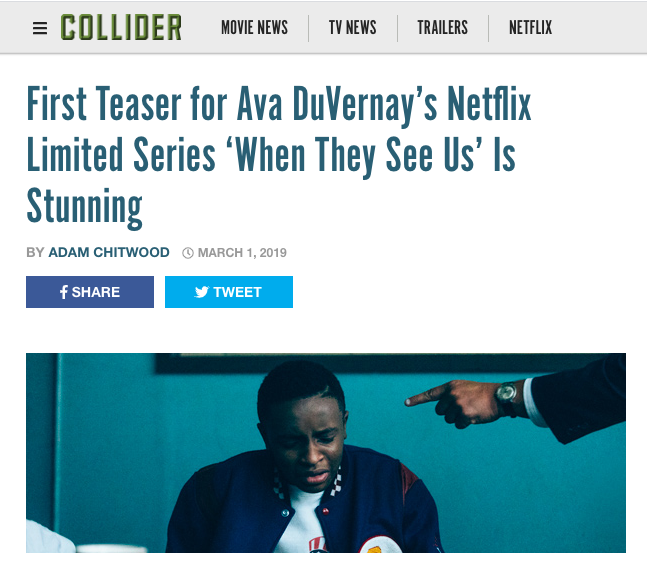 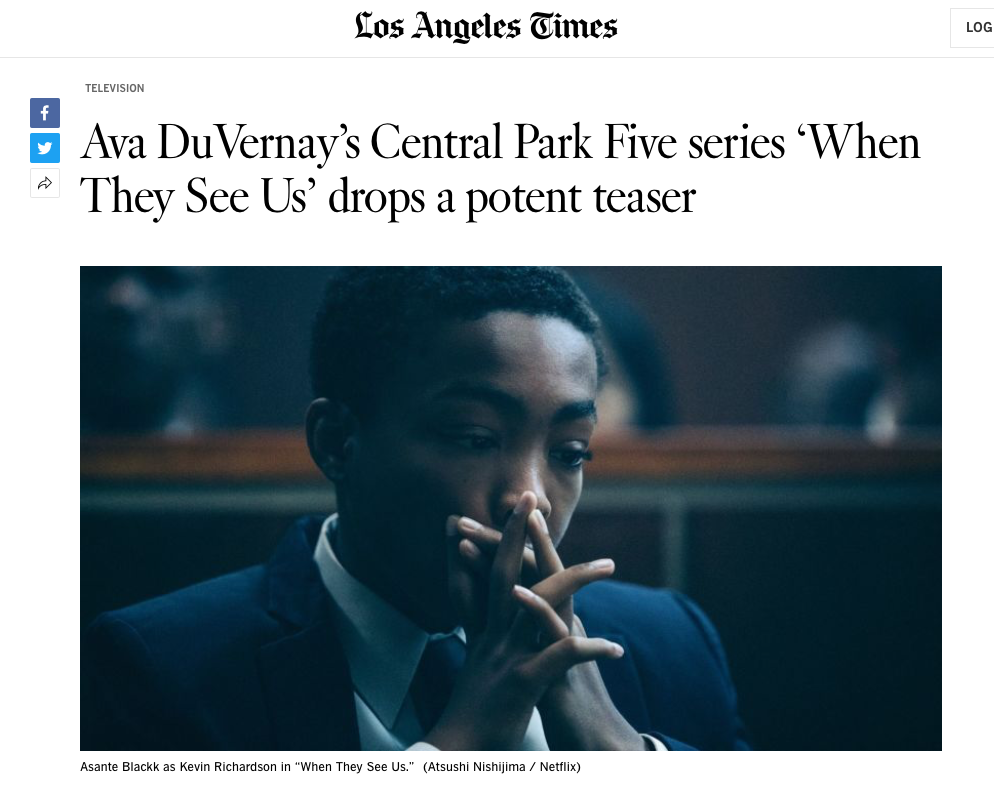 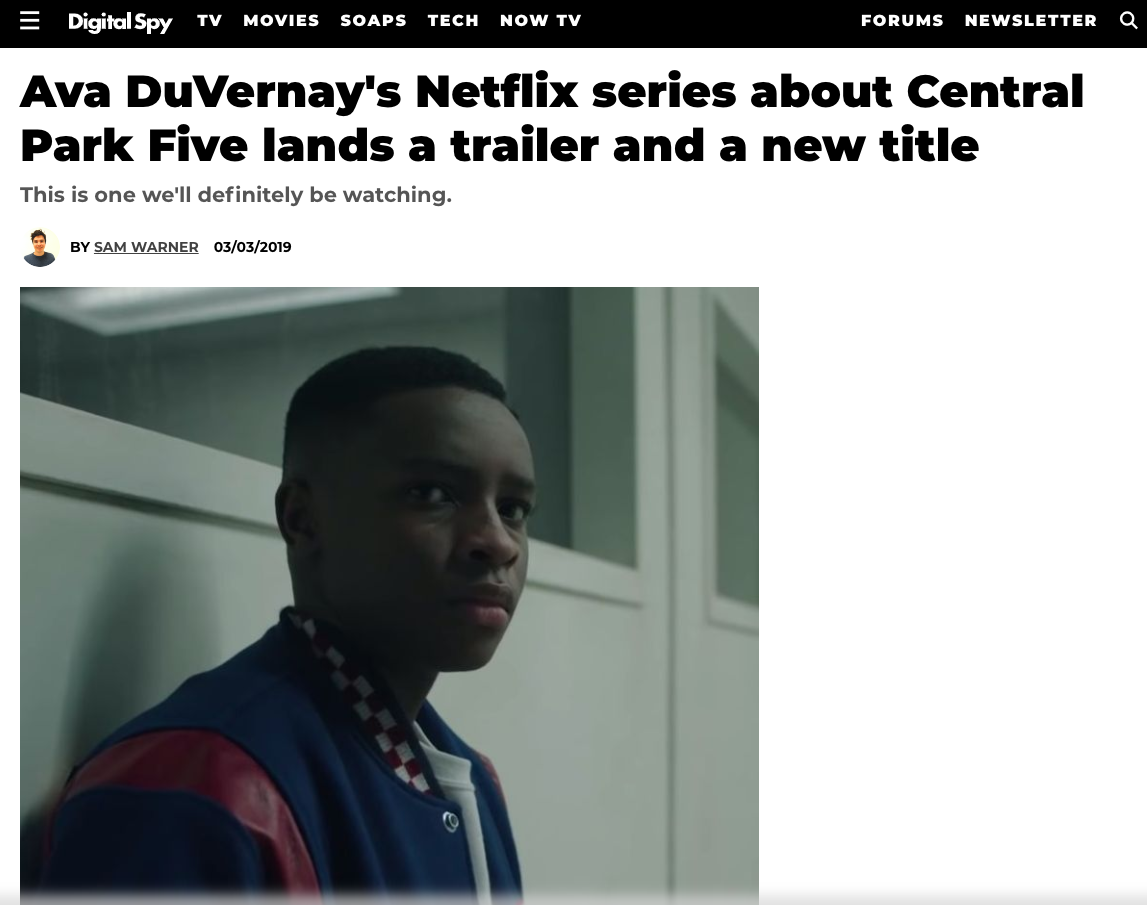 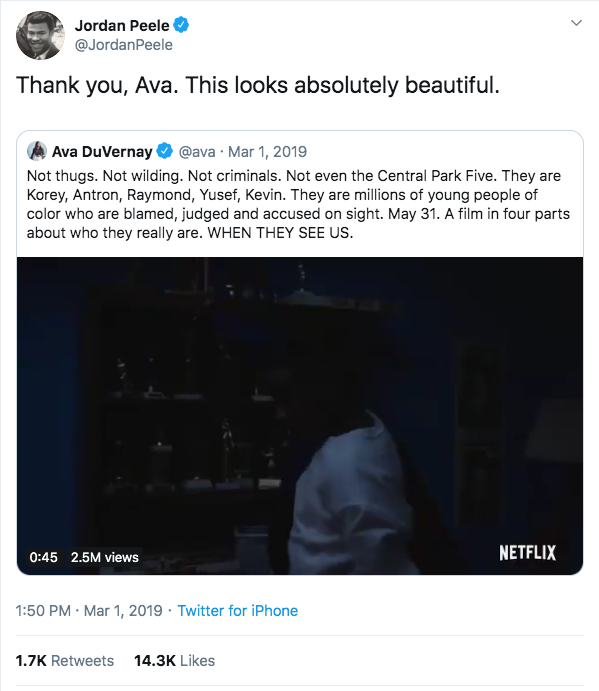 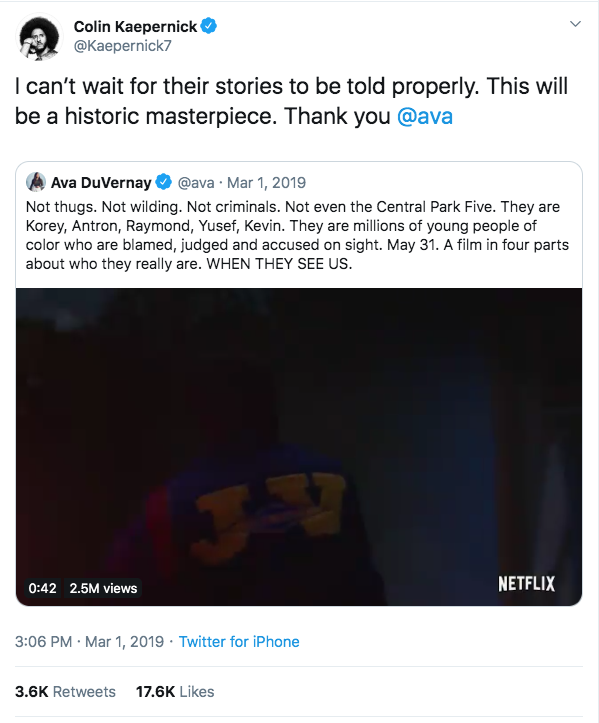 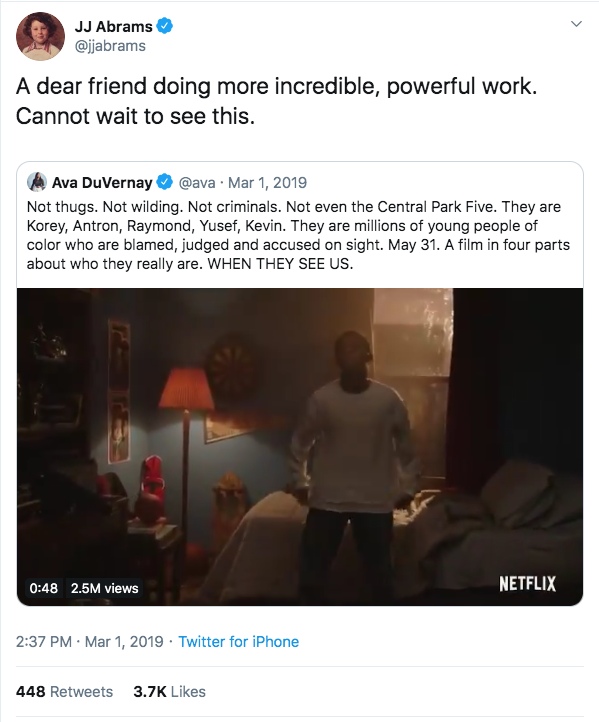 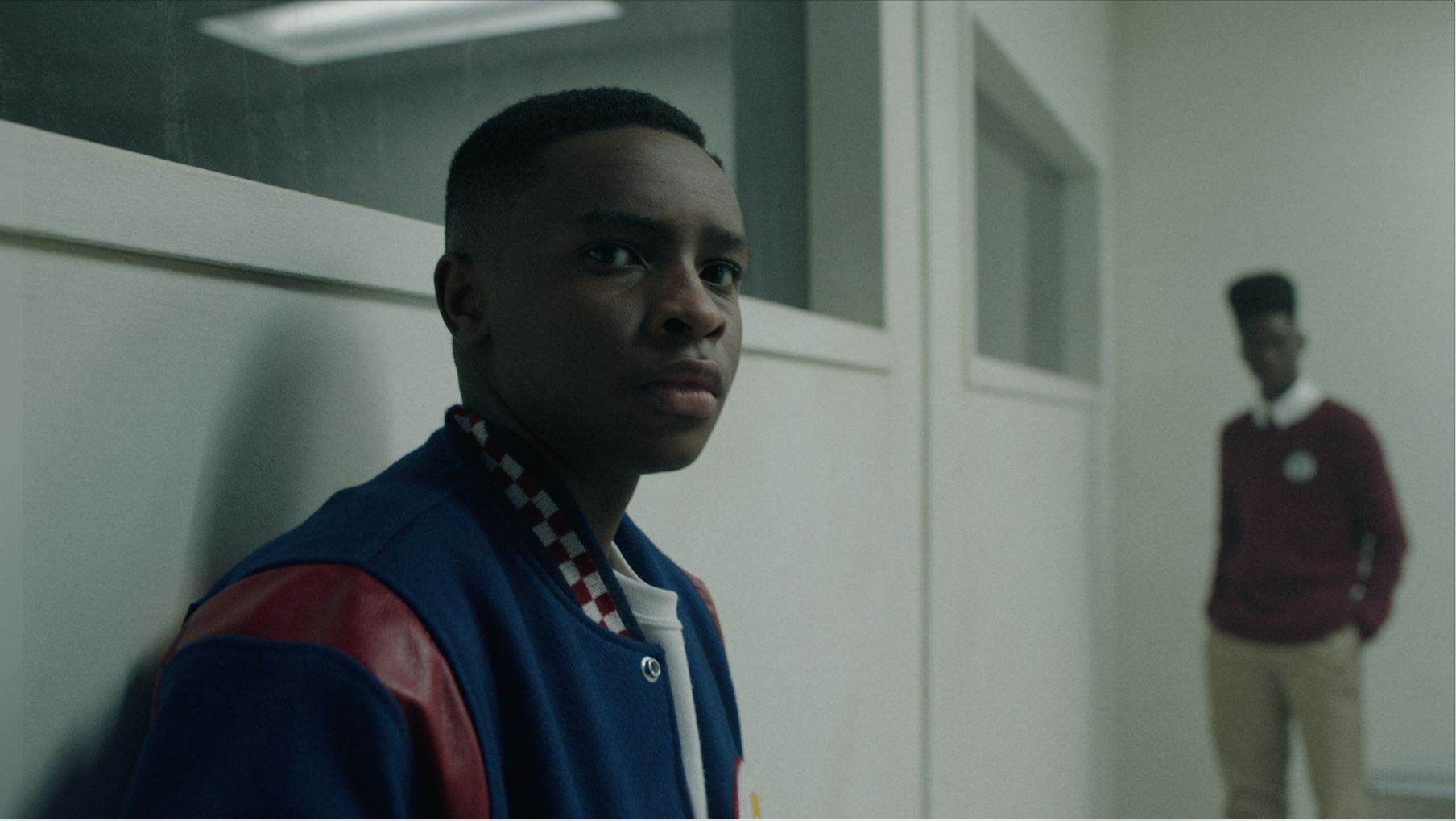