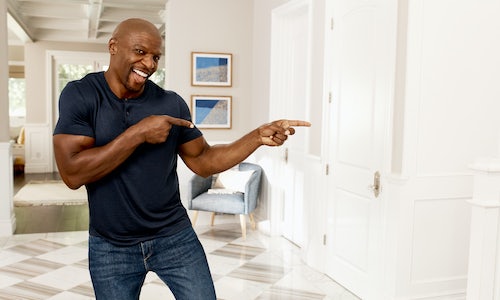 Together, Walmart, Haworth Marketing + Media and Viacom enlisted Terry Crews, Rebel Wilson and other prominent internet personalities in a social-first campaign to generate excitement for Black Friday’s hottest deals at Walmart. Set to the track “Water Me” by Grammy-nominated artist, Lizzo, fans were encouraged to participate in a social contest leading up to Black Friday by posting a video using #DealDropDance for their chance to win a $100 Walmart gift card.

The campaign was carefully structured to kick off with a bang and on platforms that were intentionally pertinent to the participating Talent. With a big voice, big dance moves and an even bigger presence on TikTok, the campaign started with Terry Crews. Not only was Crews the right Talent for this platform but the #DealDropDance challenge fell squarely into the TikTok challenge zeitgeist, contributing to the hashtag’s trending status.

With the ultimate goal of generating awareness for the new Black Friday deals at Walmart, the campaign sought to show fans how to do the #DealDropDance and how to enter the contest. From the onset, it was clear that the success of this campaign would lie in the variety of participating Talent. At the heart of so many diverse households, the “Walmart shopper” could be almost anyone, enjoying content almost anywhere. The Talent and content needed to resonate with diverse audiences across a variety of social channels Viacom enlisted Talent from influencers like Nicole Laeno (14, Dancer) and Twitch Boss (37, TV personality/dancer) to icons like Terry Crews (51, actor/host of America’s Got Talent) and Rebel Wilson (39, Actress).

As an extension of the linear Walmart Black Friday commercials, each Talent uploaded their #DealDropDance to Grammy-winner Lizzo’s song “Water Me” which gave the campaign a simple, yet memorable connective thread. Though the #DealDropDance was an easy 8-count of moves, all Talent were encouraged to make the dance their own while also highlighting various items on sale during Black Friday in fun and interesting ways (i.e. graphics on screen when Talent point).

In under a week, the hashtag trended on TikTok and received over 2 billion hits. Campaign content received more than 700 million total impressions and a wide range of fans from Gen Z to Gen X and even Walmart associates submitted thousands of videos across social platforms. Content served by Viacom from Talent’s social handles received 1.2M+ clicks to site and reached ~1/3 of Walmart's target audience (45M users). 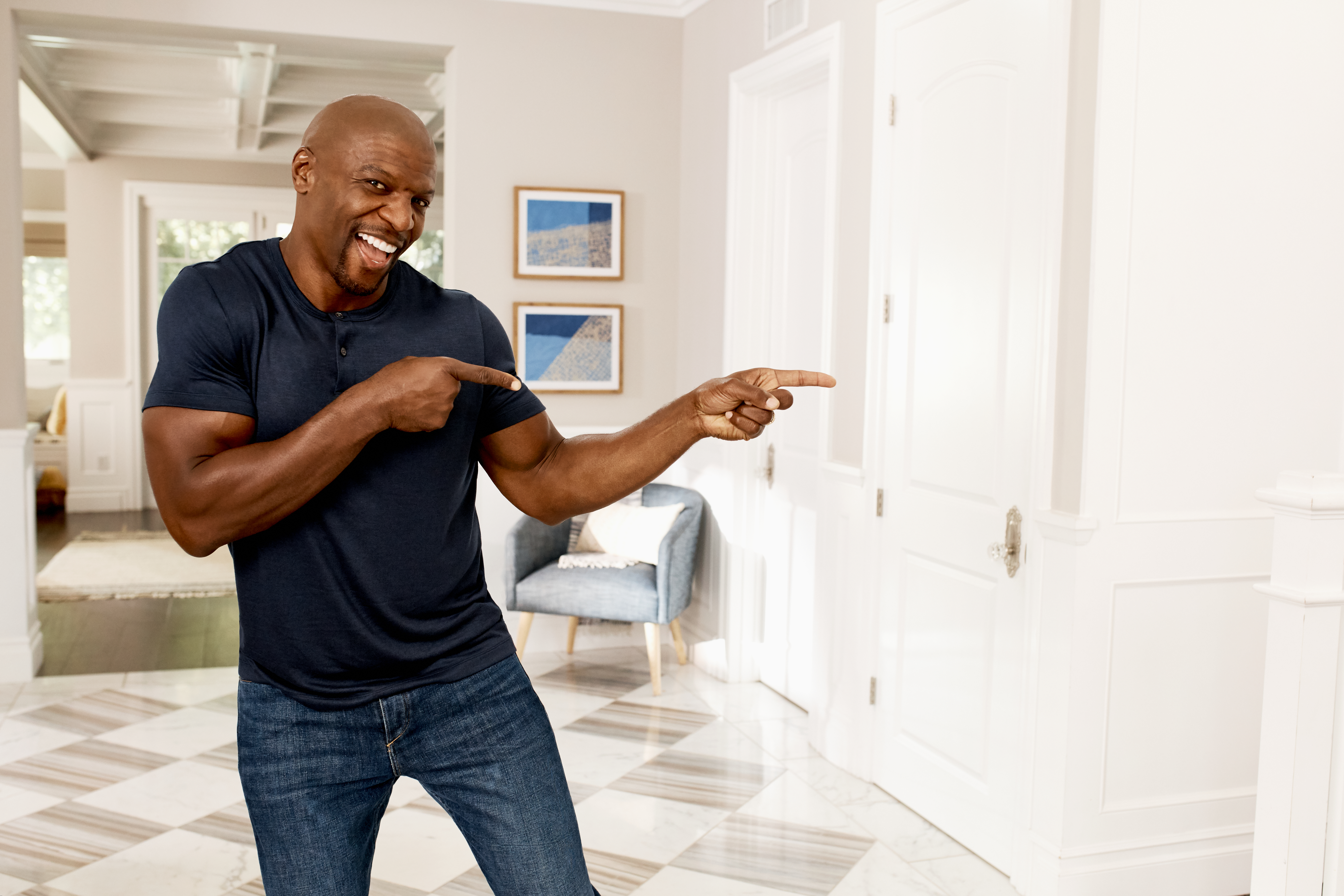