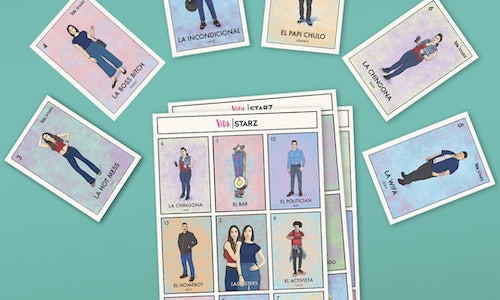 In Season Two of the STARZ Original series “Vida” for those who grew up playing Lotería, the card game often described as Mexican bingo, episode 203 brought back memories of childhood and family as Lyn introduced Millennial Lotería to patrons with the bar’s first Lotería night. To bring the game to life for fans of the show STARZ created their own Vida inspired loteria game.

Starz commissioned Mike Alfaro, creator of Millennial Loteria, to create and illustrate an original version of “Vida” Lotería to bring the game to life for fans of the show.

This special edition of Lotería put a “Vida” spin on the traditional Latinx game. The result was a slate of 17 “Vida” inspired cards which were available digitally and in limited-edition physical game packs.

Fans of the series were able to own and play their own version of “Vida” Lotería. The “Vida” cards feature each of the main characters – including “La Hot Mess” (Lyn), “La Boss Bitch” (Emma), “La Wifa” (Eddy) as well as the central character and series namesake, Vida – El Bar. Thousands of fans clamored to win a physical game through online giveaways and at activations throughout Los Angeles. Additionally, the card illustrations were seen larger than life in LA on a city bus traveling through the city. 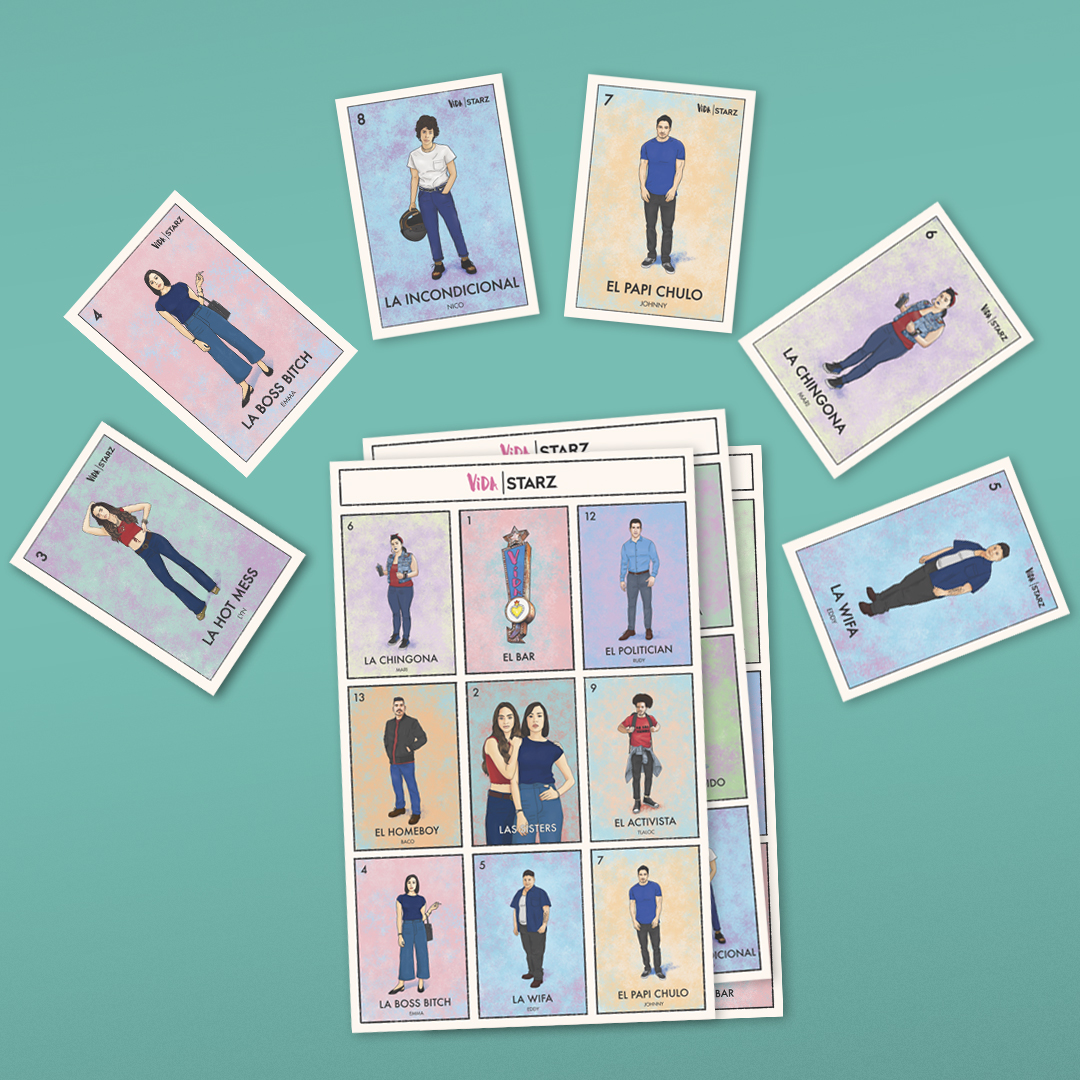 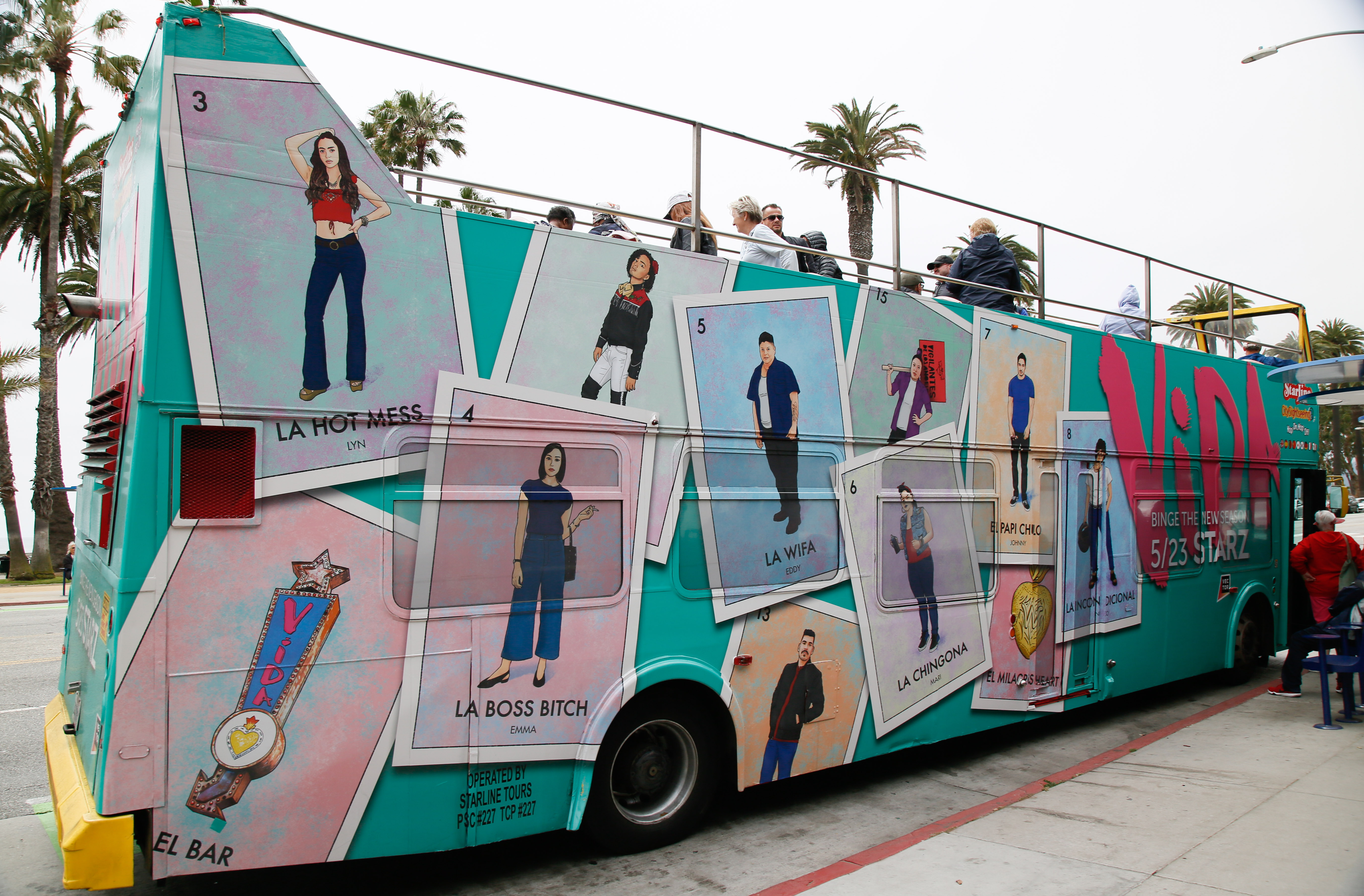