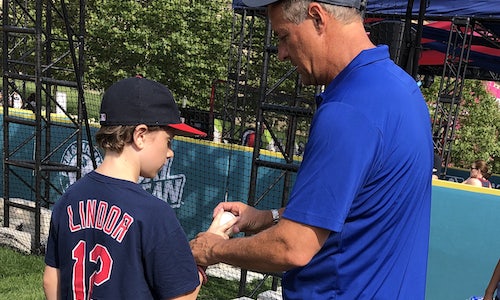 Some of MLB Network’s best-performing and best-received content includes breakdowns and “Diamond Demos” that teach fans at home a lesson about the game and how to play it. Knowing this, MLB Network saw there was a way to successfully reach its younger audience by making them a focal point of their shows “MLB Central” and “MLB Tonight,” which would help educate young fans about the game and foster their love for the sport.

In an effort to make youth baseball and softball players the focal point of this social media campaign, MLB Network asked parents (and kids 13-or-older) to post videos of their youngsters in action on Twitter and Instagram with #SandlotToTheShow and @MLBNetwork tagged. From there, it became all about the one-on-one communication between these young players and their new “coaches.” Each week, “MLB Central” or “MLB Tonight” featured a #SandlotToTheShow segment to a national audience, where select videos were analyzed by MLB Network’s lineup of former MLB players and Hall of Famers, including Pedro Martínez, John Smoltz and Jim Thome. In these breakdowns, MLB Network’s analysts highlighted what the young players did well and also gave them feedback on an area where a mechanical tweak could help improve their performances. MLB Network encouraged these young fans to continue to play and improve by welcoming follow-up videos showing how they incorporated the feedback they were given and furthering their one-on-one instruction.

#SandlotToTheShow took MLB Network’s social engagement and interaction with its fans to a new level by offering young baseball and softball players a one-of-a-kind experience and inspiring the next generation of baseball fans. Not only did the campaign offer the opportunity for youngsters to showcase their abilities on a national stage, it also allowed them rare and unprecedented access to the type of elite-level coaching from former MLB players and Hall of Famers. In doing so, MLB Network showed that a sports brand or television network can not only leverage its platform for the entertainment of its fans, but it can also be a valuable resource to fans in their own baseball and softball development. #SandlotToTheShow was mentioned more than 13,000 times on Twitter and Instagram in 2019. Meanwhile, MLB Network featured the videos of more than 300 youth baseball and softball players, which were analyzed by MLB Network’s former players and special guests. The success of the weekly segment culminated in the creation of an hour-long #SandlotToTheShow show, which looked back at the best breakdowns from the entire year. 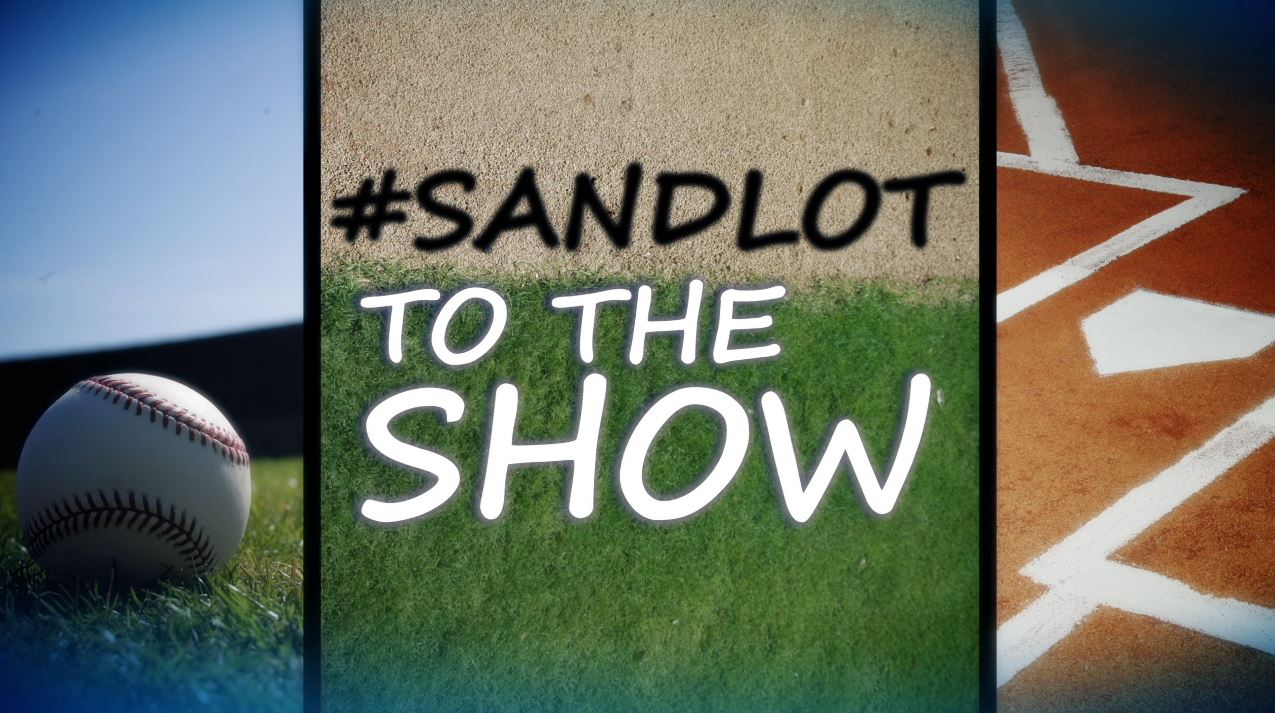 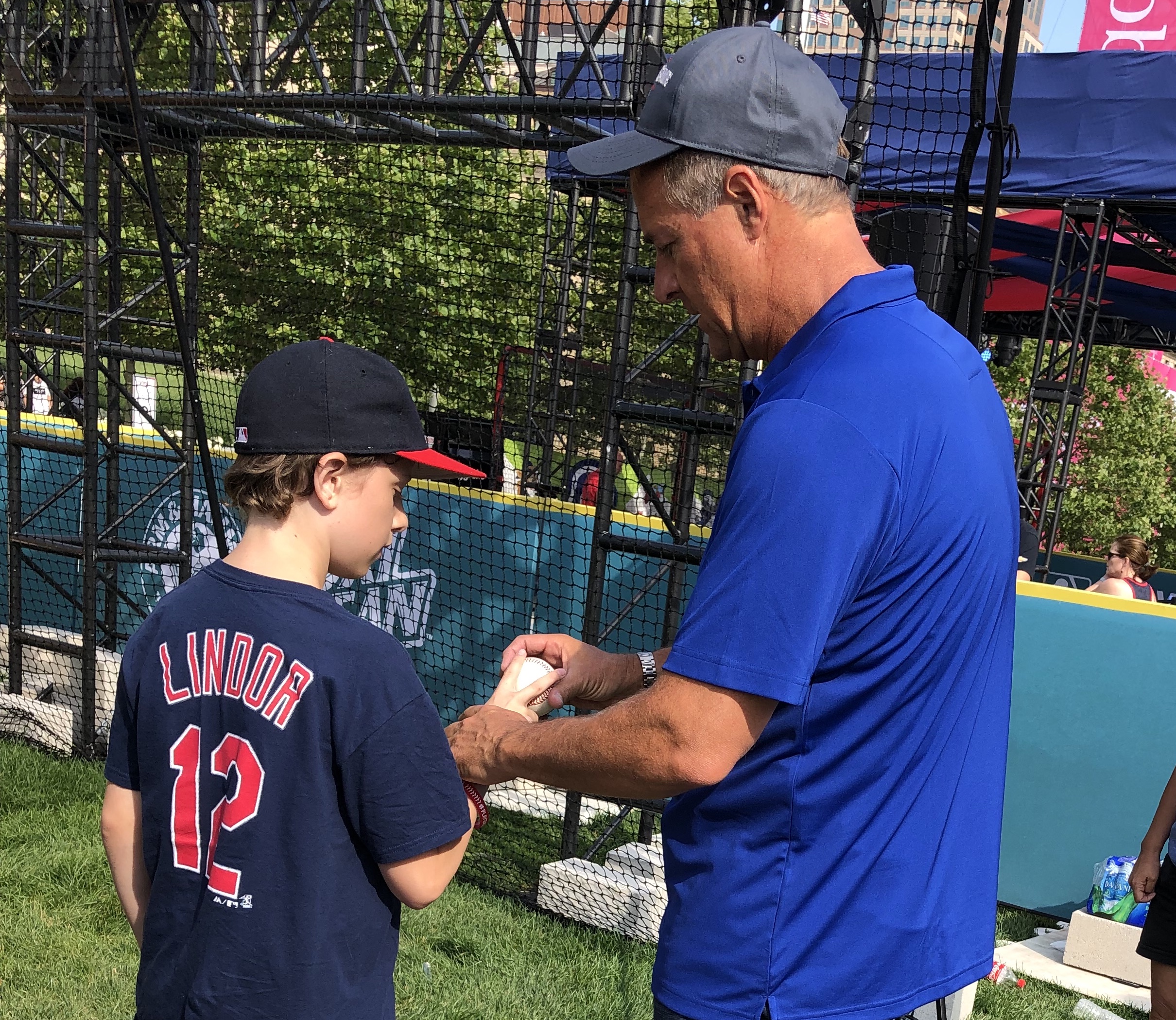 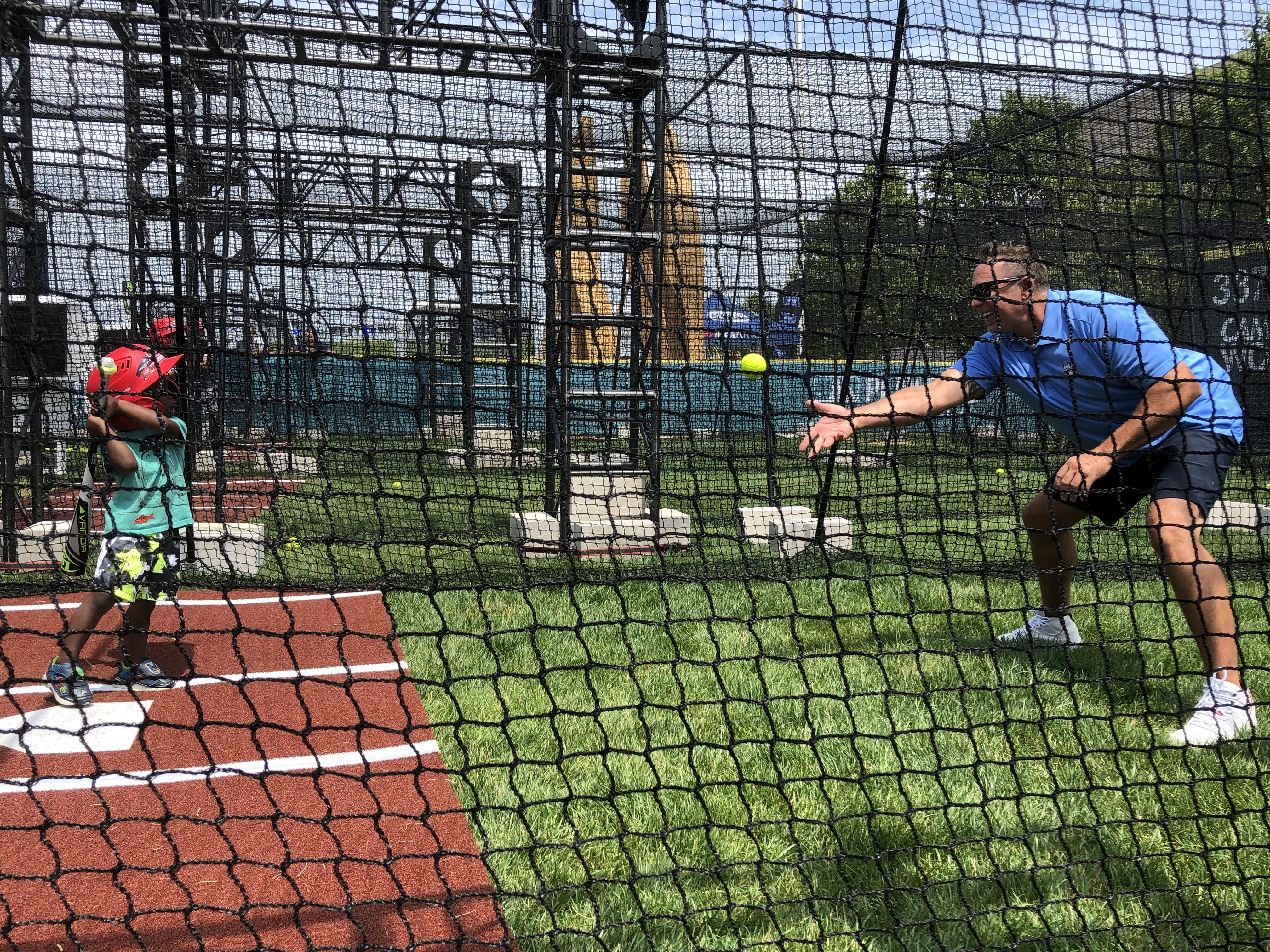 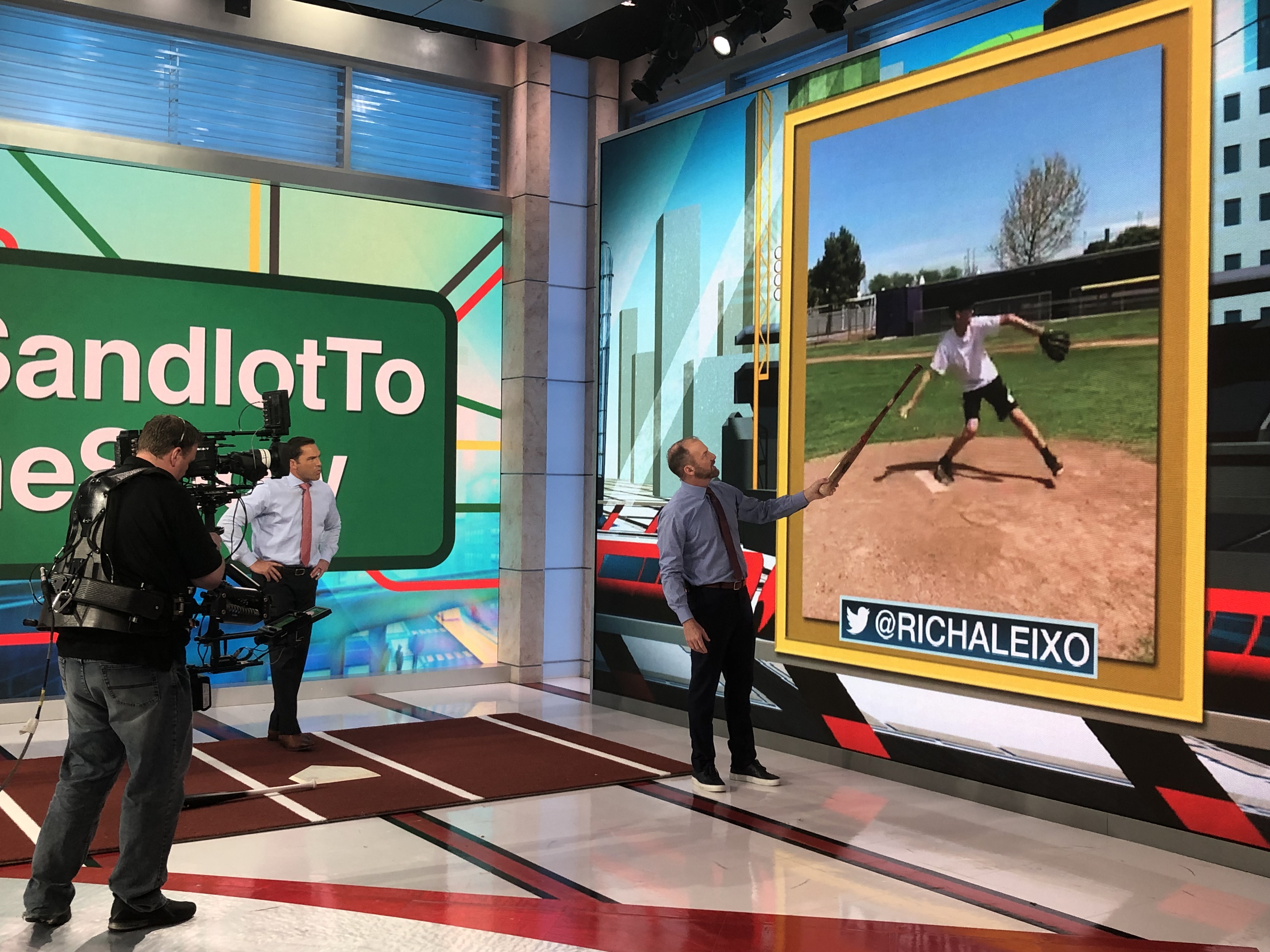 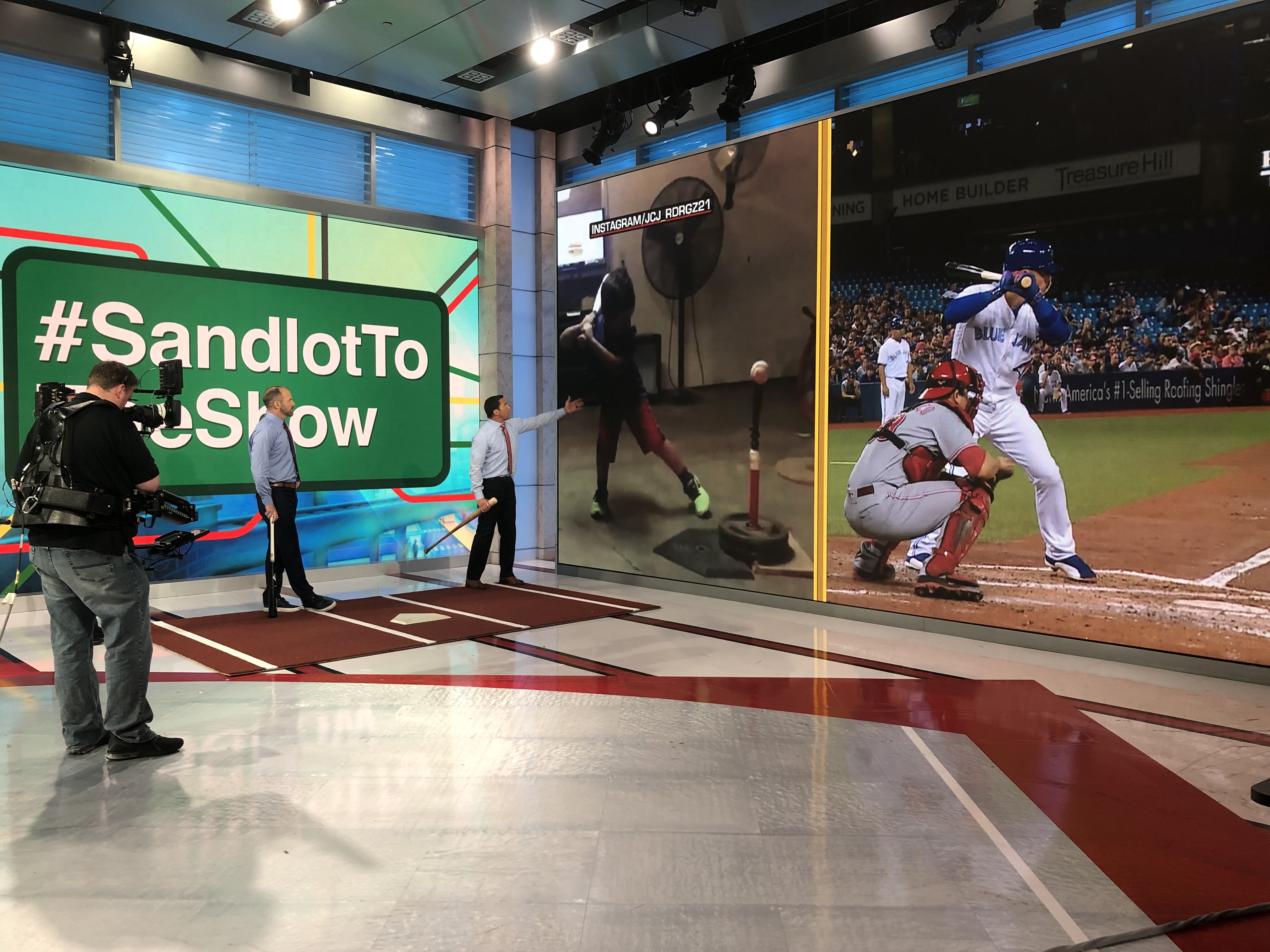 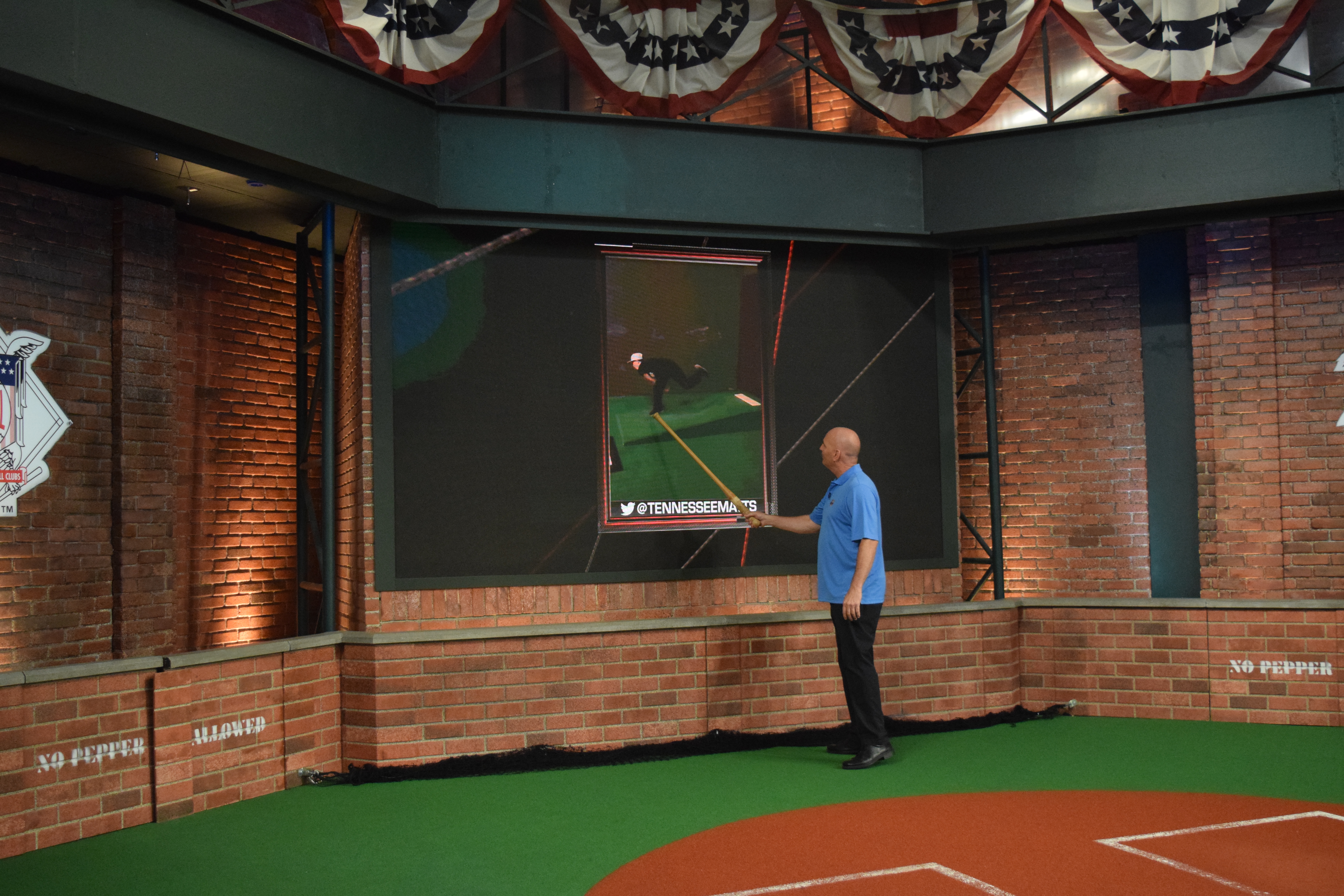