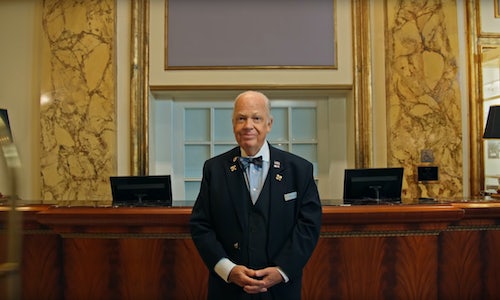 With over 70 iconic properties and a heritage spanning 150+ years, Fairmont Hotels & Resorts has seen, heard and played a role in its fair share of incredible stories—stories that truly embody the essence of the global luxury hospitality brand. In 2018, we wanted to share some of these tales with the world.

While we've produced and shared video content on our social media channels for a number of years now, we felt that—in order to most effectively capture the hearts and minds of a new, qualified audience and encourage repeat visits from previous guests— these stories needed to be brought to life with a video campaign that was decidedly different.

Through the story of America's First Concierge, we set out to raise awareness of the Fairmont brand within the US market. In addition, as the video was shot on location at Fairmont San Francisco, the brand's flagship hotel, we hoped to increase US-based web traffic by 1% by year-end (we had a short window of time, as the video launched on November 7th).

Whether heart-warming, funny or fantastical (or a combination of all three), every Fairmont story is truly unforgettable, so we sought a platform that could showcase each tale in the grand manner it deserved. We found exactly what we were looking for with Great Big Story, a global media company that specializes in storytelling on a cinematic scale.

Over a lengthy brainstorming period, an award-winning team of short-filmmakers, producers and videographers worked with us to choose the right stories to tell in our micro-documentaries; that is, the ones that were most unique to the Fairmont brand and which best reflect what makes it so special.

As talented and passionate as they were collaborative, our partners at Great Big Story and Courageous proved just as adept at conveying nuanced charm as they were at delivering epic vision—a balance struck perfectly in our video about Tom Wolfe, Fairmont's (and North America's) very first concierge.

Filled with luxurious imagery, whimsical animation and a wealth of quirky tips only a genuine San Francisco insider would know, Tom Wolfe's story is a real piece of hotel history, as appealing, inspiring and elegant as a chat with the man himself. He is a fixture in the hotel world and has shaped the role of concierge into what it is today, both within Fairmont properties and across North America.

Along with YouTube and Facebook, the video was actively promoted across Great Big Story's wide range of networks to attract potential new customers. It was also featured on in-room channels in Fairmont properties across North America to entice loyal guests to come back again for future stays.

America's First Concierge video campaign received an overwhelming response, earning thousands of engagements, shares and positive comments. Most impressively, on YouTube and Facebook (collectively), 63% of viewers watched for 30 seconds or more and 30% watched until the video was 95% complete—substantial numbers considering the fickle nature of social media, where viewers typically only watch a few seconds of a video before moving on.

In addition to the 2.8 million impressions garnered by year-end, we also saw a 2% increase in US based traffic to the Fairmont San Francisco website during this period.

Overall, through the production of this video, we successfully raised the profile of Fairmont San Francisco and the Fairmont brand amongst a highly-qualified audience. 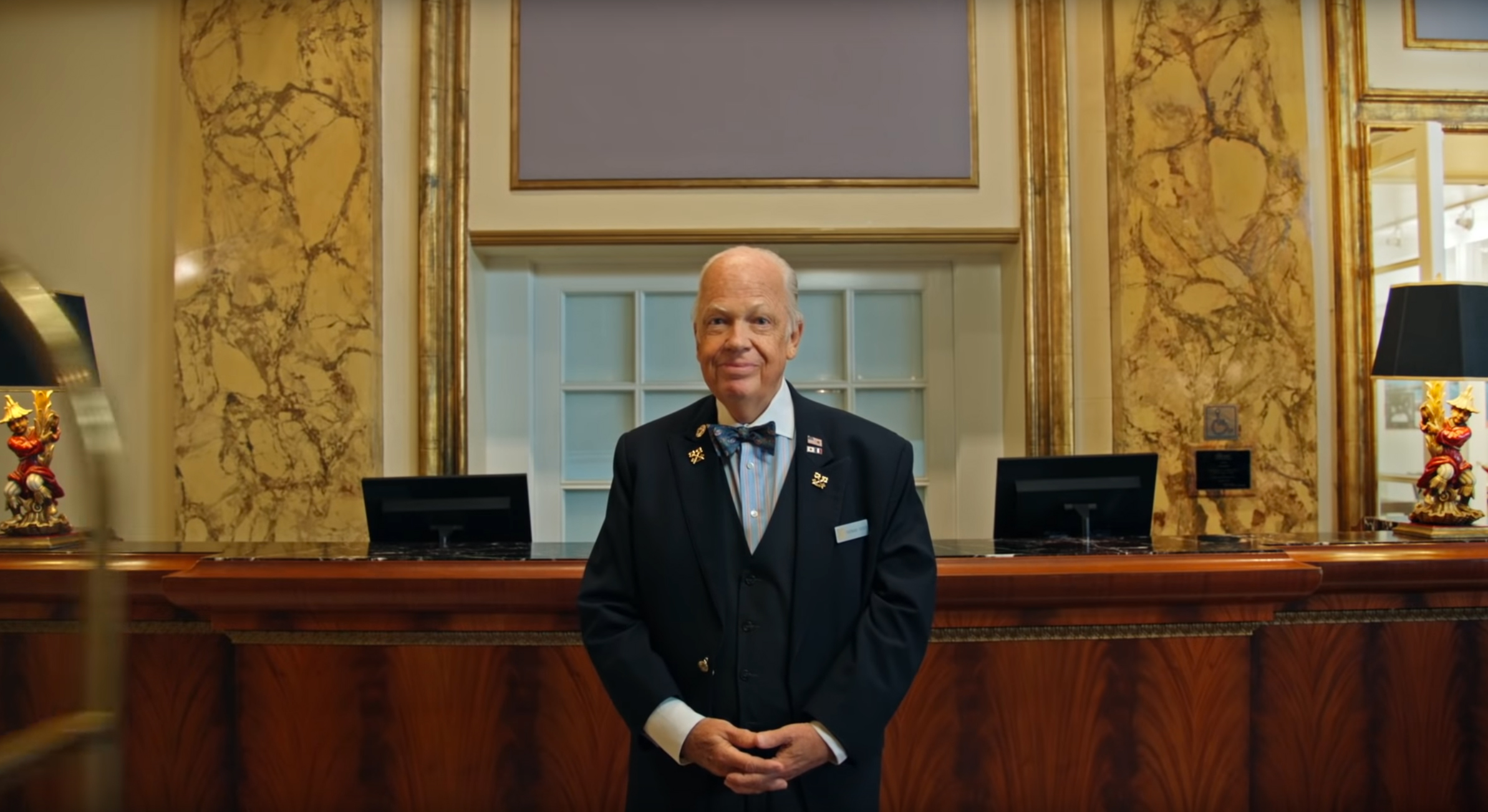