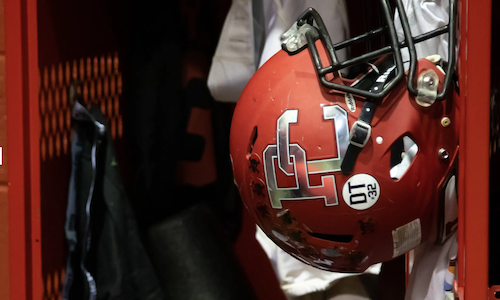 After the tragic and sudden death of Georgia high school football player, Dylan Thomas, we wanted to tell the encouraging story on how the community came together to support his football team and comfort his family. Our objective was simple: to show how football is bigger than the game. The goals that we set was to provide the team and family with a series of moments that they will never forget, to provide hope, and to share how the power of sports can make a positive impact.

Understanding that healing after a tragic loss is a lengthy process, our strategy was to not only deliver one moment, but a series of moments over a long period of time that inspired hope and encouragement. To help build anticipation and bring out the best human emotions, we combined elements of surprise with moments of delight. A major key feature to this story were the people who were eager to be involved including Falcons Owner Arthur Blank, Head Coach Dan Quinn, and Falcons Legend Jessie Tuggle. What made this feature truly unique is the authenticity and genuine emotion you see, as the moments the team and family experienced occurred not long after Dylan Thomas had died. The video 'Dylan Strong' was premiered at the 2018 Falcons Community Dinner where Brad Weber, the Head Coach of Dylan Thomas' football team, was recognized for his leadership through tough times. The video was then released on the Atlanta Falcons website and Falcons social media platforms.

Most importantly, our objective and goals were met when the Dylan Thomas family and his teammates told us that they were extremely grateful and hopeful after the series of moments they experienced. Across all platforms, the video got over 350,000 views and over 5,000 shares. For 2018, it over-performed in engagement and interaction rates. 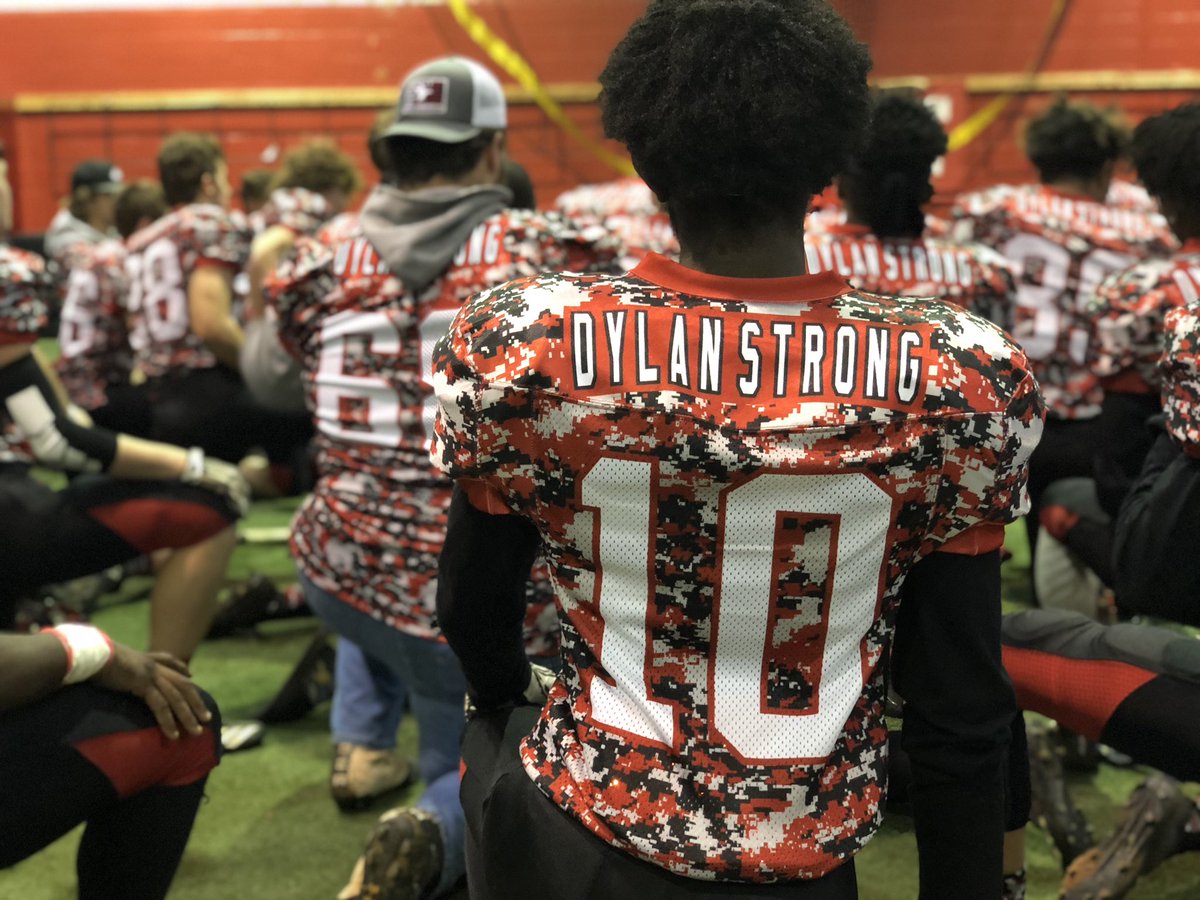 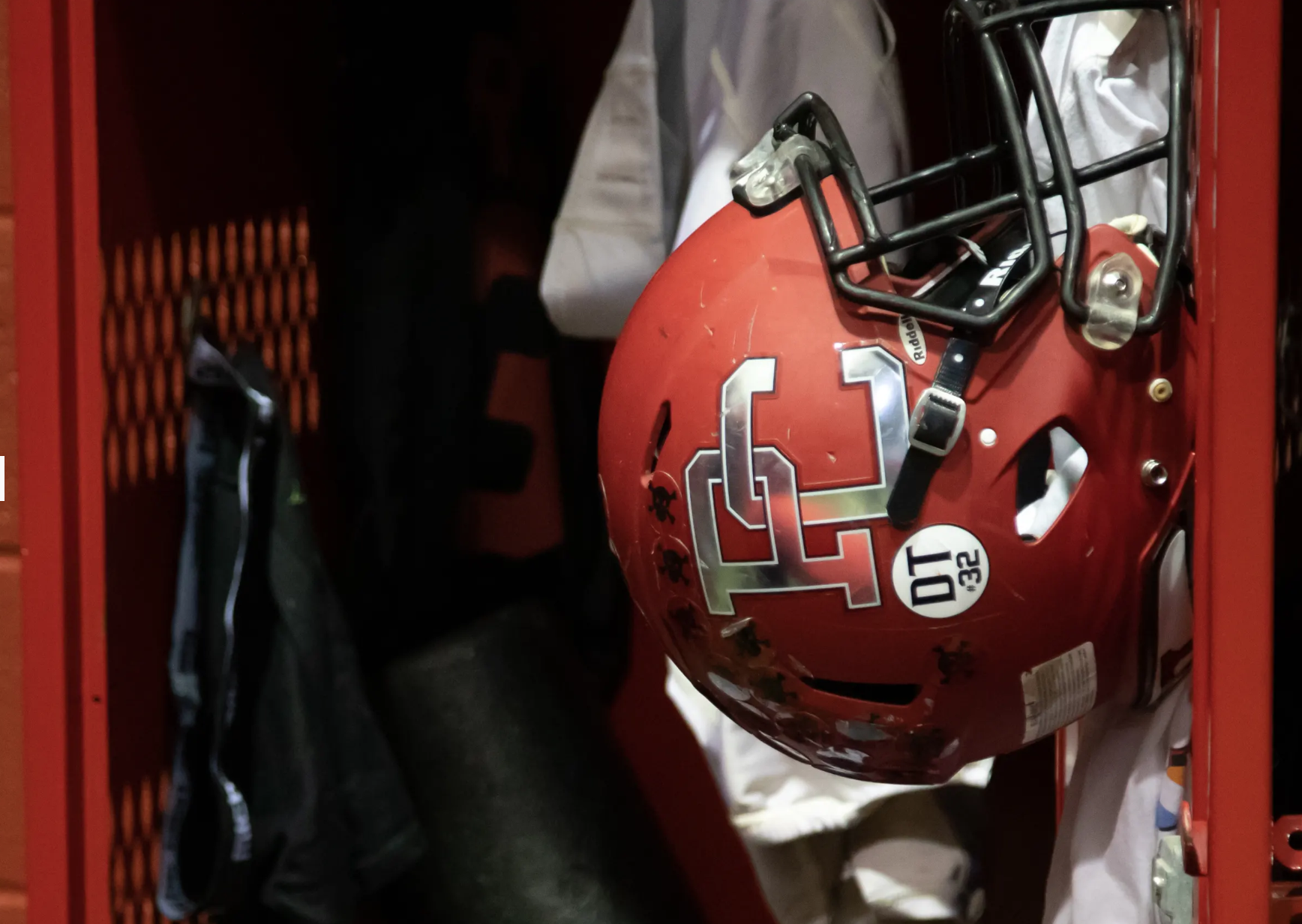 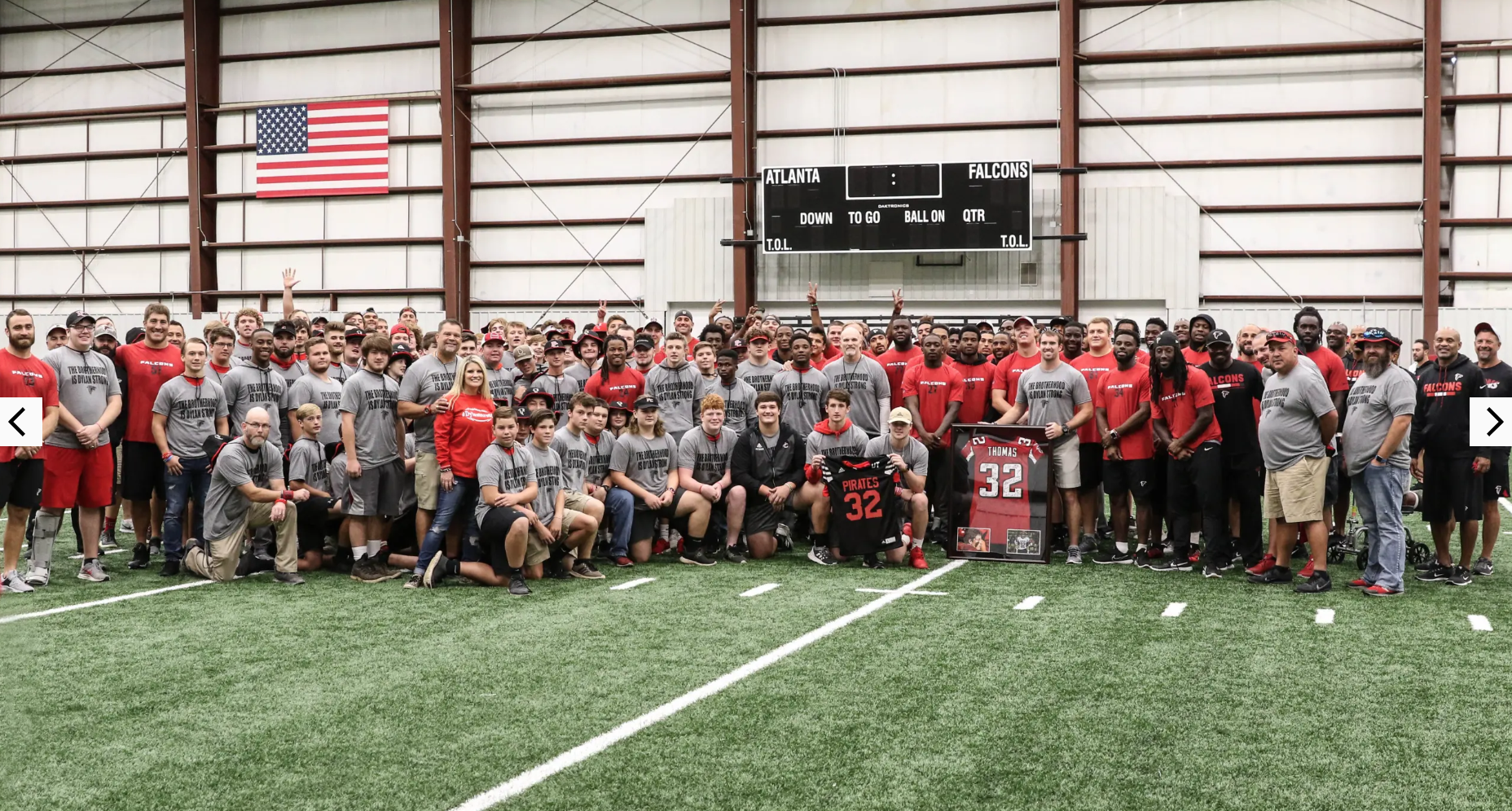 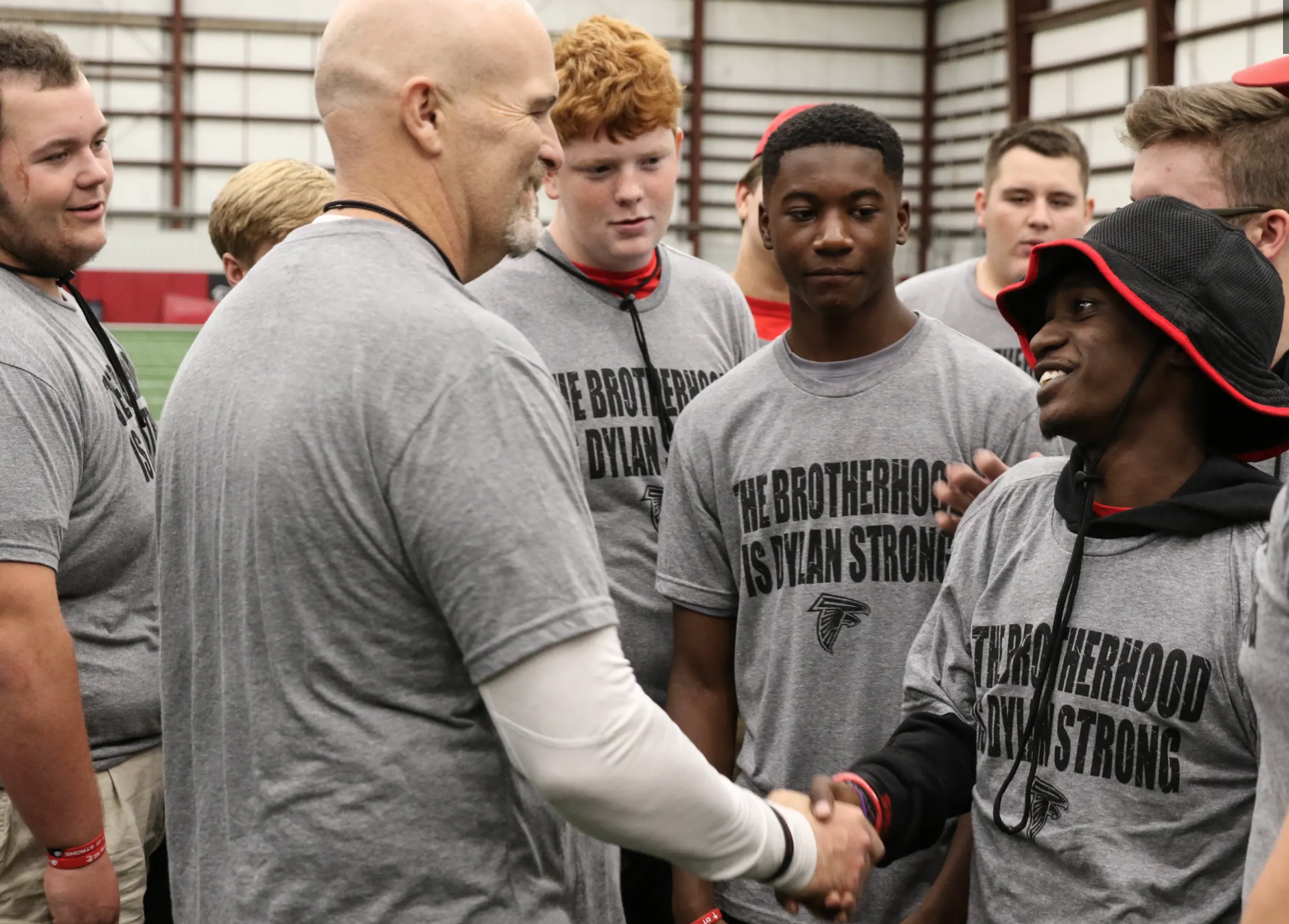 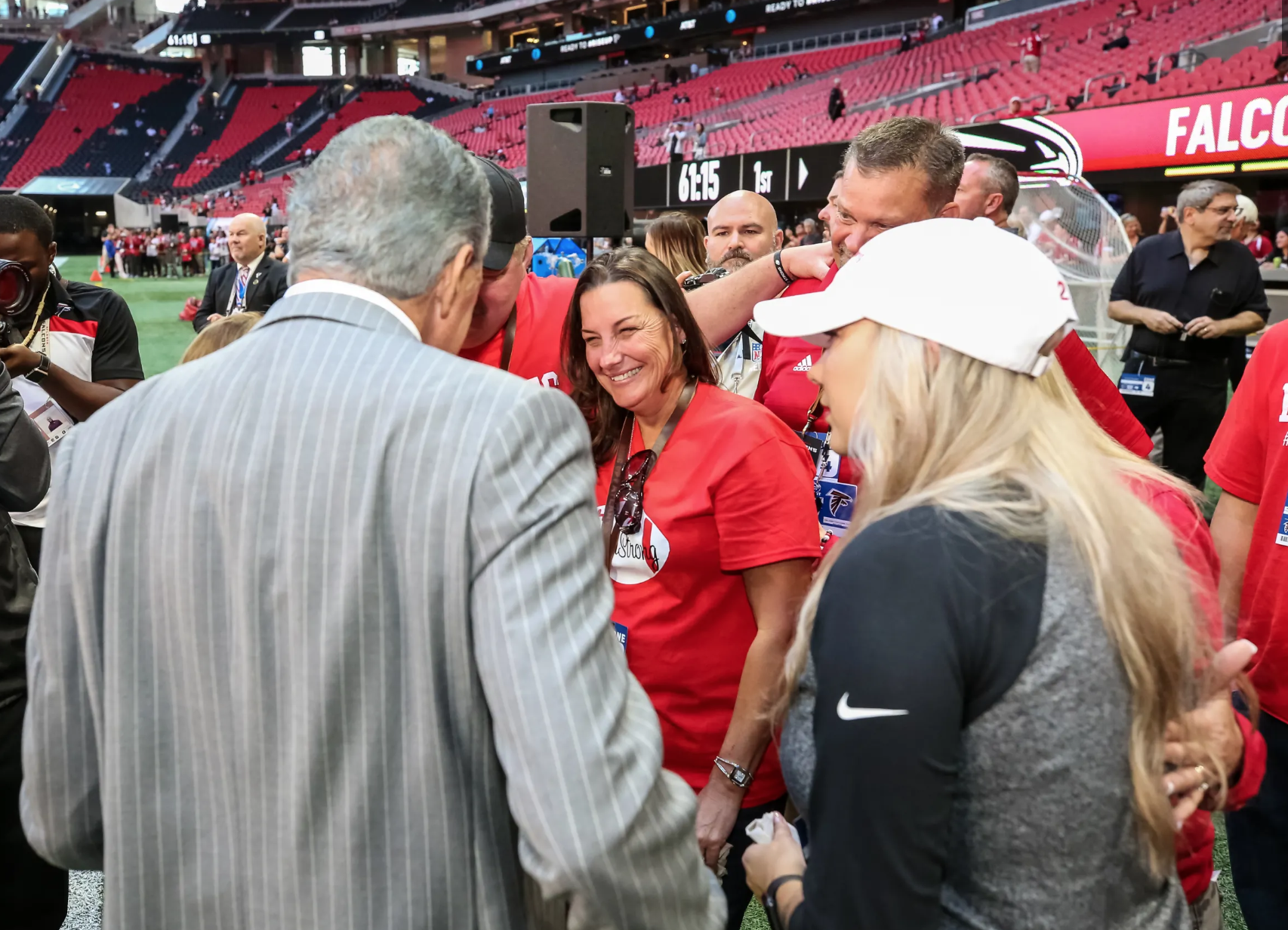