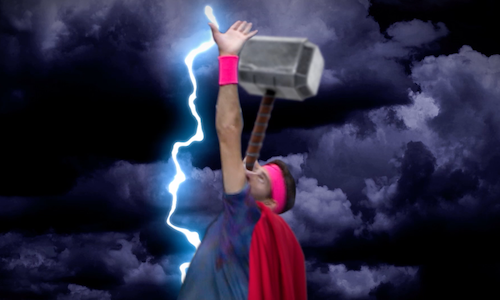 delTHORtro, a 2017 US Open Viral Moment

delTHORtro, one tweet sparked a 7-day viral conversation during the 2017 US Open.

How the idea originated: Juan Martin del Potro, 2009 US Open men's champion, faced the #6 seed Dominic Thiem in the 2017 US Open round of 16. The Argentine came back from two sets down to defeat the Austrian in a 5-set thriller. Del Potro's herculean effort was spurred by the roaring support from his Argentine fans on the US Open Grandstand stadium.

During the match, the USTA social media team watched del Potro hammer forehand winner after forehand winner, willing himself back into the match with a superhuman Thor-like effort. With each shot, a loud thud rang from his racket, creating a sound that can only be described as a hammer on a nail. This is where the idea for the special effects video was born.

Special effects content was a key point of difference for the 2017 US Open, and this came in the form of transforming match highlights into superhero vignettes. The first and only superhero that came to mind to describe Juan Martin del Potro was Thor, the hammer wielding god of thunder and lightning.

Using Adobe after effects, we substituted del Potro's racket with "Mjölnir," the iconic hammer used by Thor in the Marvel universe. From there, the video took on a life of its own.

How it went viral: In response to our video shared on Twitter, Roger Federer, the 5-time US Open champion and 20-time Grand Slam champion, retweeted our video, creating the moniker that would define the moment – "Juan Martin del THORtro". The retweeted video was viewed 3.5 million times, creating a media frenzy. Publications from the US and around the world picked up the tweet, giving it new life in both the tennis world and beyond.

Two days later, Federer and Del Potro matched up in Flushing Meadows, with the Argentine advancing in four sets. This upset led to our next viral moment.

Chris Hemsworth joins the fun: With no formal collaboration, Thor himself, Chris Hemsworth posted a video to his social media accounts, asking Del Potro for his hammer back. It was an organic moment that elevated our content to new levels. "Lost my hammer again… but as they say, sharing is caring," read the tweet from Hemsworth, holding a tennis racket which he claimed belonged to del Potro. It was a truly a priceless moment that got picked up by national and international media.

Del Potro responds: The final piece of the story ends with del Potro responding to Hemsworth later that day on Twitter. "Please let me keep it a bit longer: it certainly helped me against Roger and I will need it today. Thank you Thor!" This idea had come full circle, with the player embracing the parody and making it a part of his identity. At that point, we had made a true and lasting impact on a player's brand and permeated the culture, with the US Open at the center. To our surprise, del Potro had a Thor-themed cake to celebrate his 29th birthday this past September.

Conclusion: As a major international sports tournament, the USTA's role in the sphere of social media is to reach new audiences and showcase tennis' world-class players in dynamic formats that inspire on and off the court. While there are hundreds of tournaments each year, the US Open aims to leverage pop-culture and elevate video content to create defining conversations. delTHORtro did just that.

Video for delTHORtro, a 2017 US Open Viral Moment 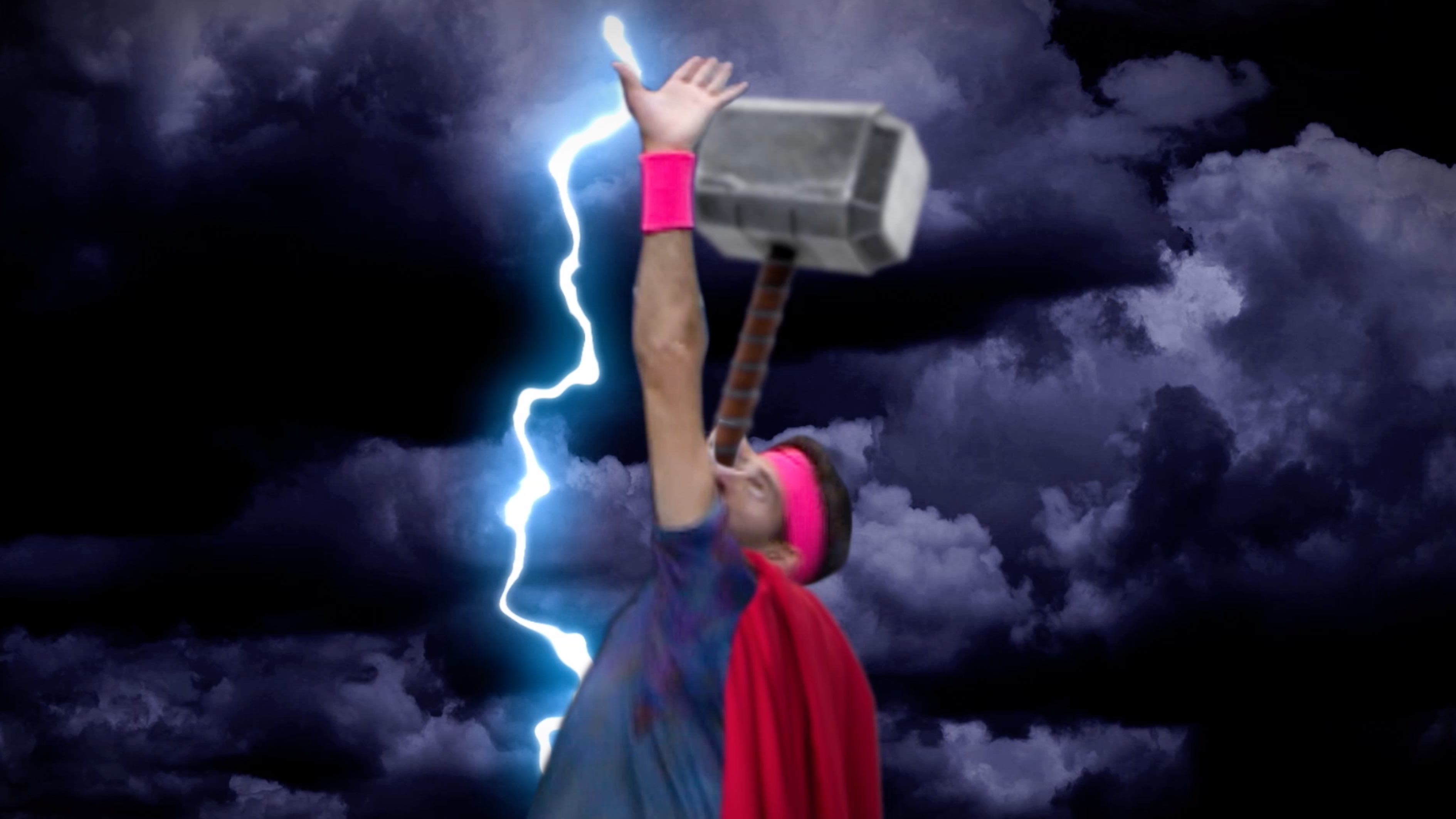