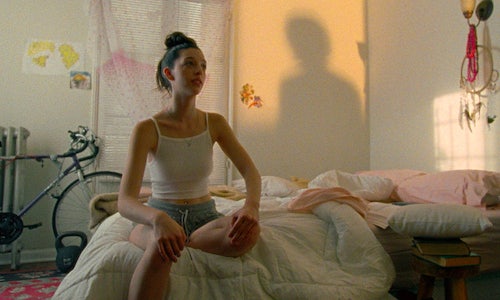 The One Love Foundation, a non-profit that works to teach young people about the difference between healthy and unhealthy relationship behaviors as a way to end relationship abuse, set out to create short, digital videos under that educated people about emotional abuse. To do so, they created the #ThatsNotLove campaign as a way to highlight the grey areas between love and control as well as raise the One Love brand profile as a go-to resource for young people interested in learning more.

After a deep-dive market research of One Love Foundation's core audience and the most effective platforms for KPI results, Resolution Media designed a plan to ignite conversations and generate brand awareness. In the plan, Resolution recommended that One Love:

To execute One Love's first paid social campaign, the team:

- Researched One Love's core demographic (people ages 17-24, with layered targeting of high school and college students, etc.) and users most likely to engage with content

For One Love's campaign, there was a strong correlation between results from paid media activity and increased organic user activity. Earned engagement helped drive the campaign's main KPIs of brand awareness and interest.

- A combined total view count of more than 33.2 million on Facebook

- A combined paid view count of more than 10.4 million on Facebook

- An astonishing ~266K shares helping attribute to earned media and an overall view count of ~33.2MM

- When paid media was activated, there was a substantial increase in not only paid page likes, but also organic page likes totaling 300-1,000 per day compared to the average 3-28 per day; when paid media stopped, the interaction dipped to levels similar to pre-paid support engagement 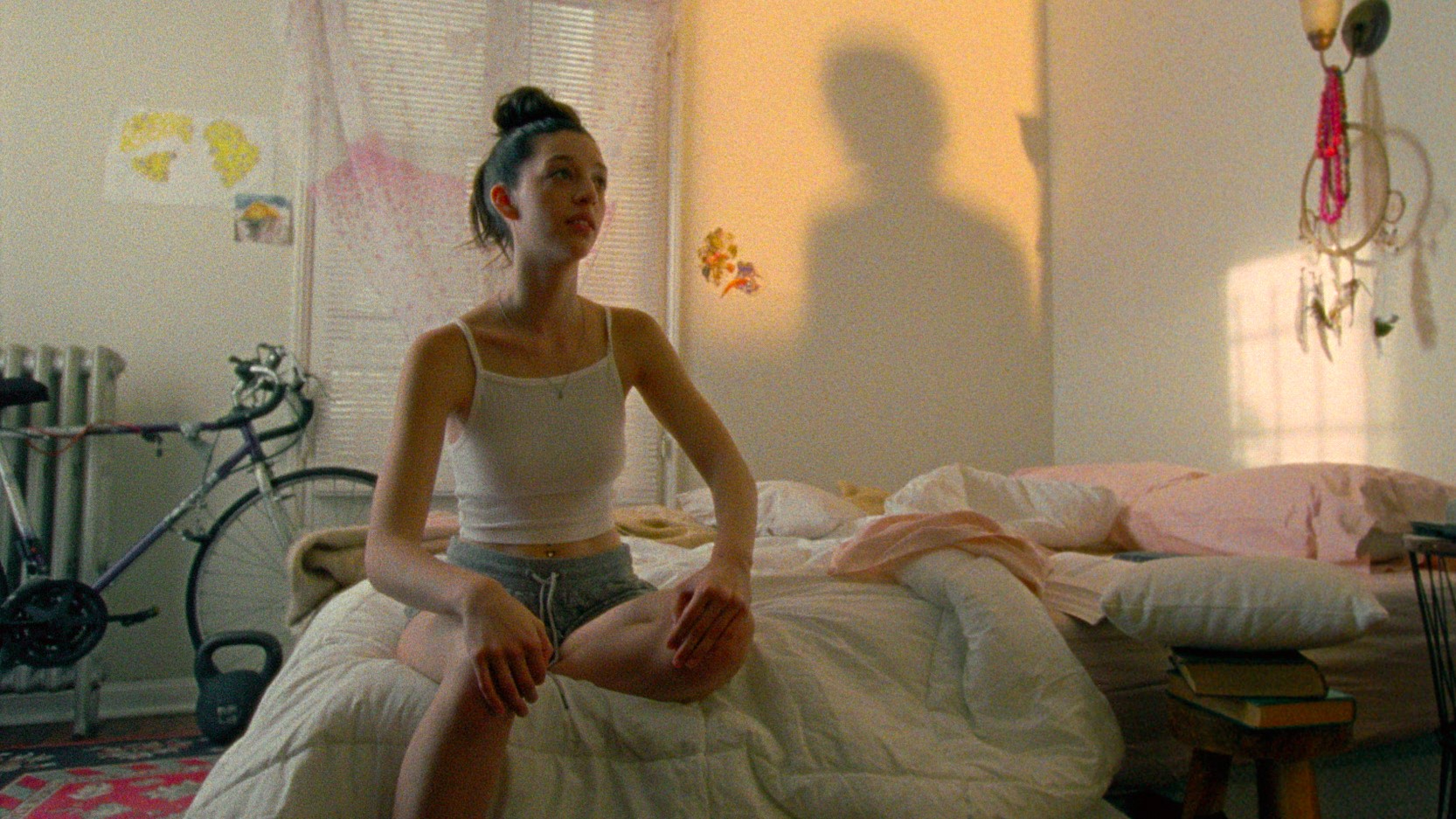 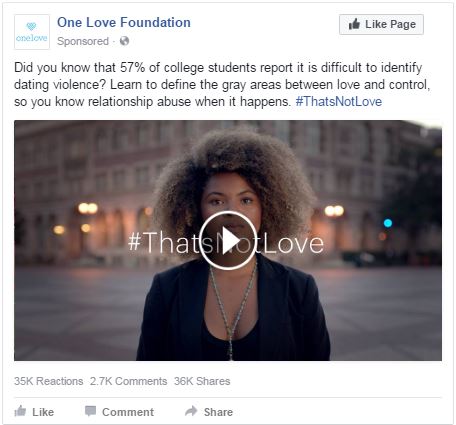 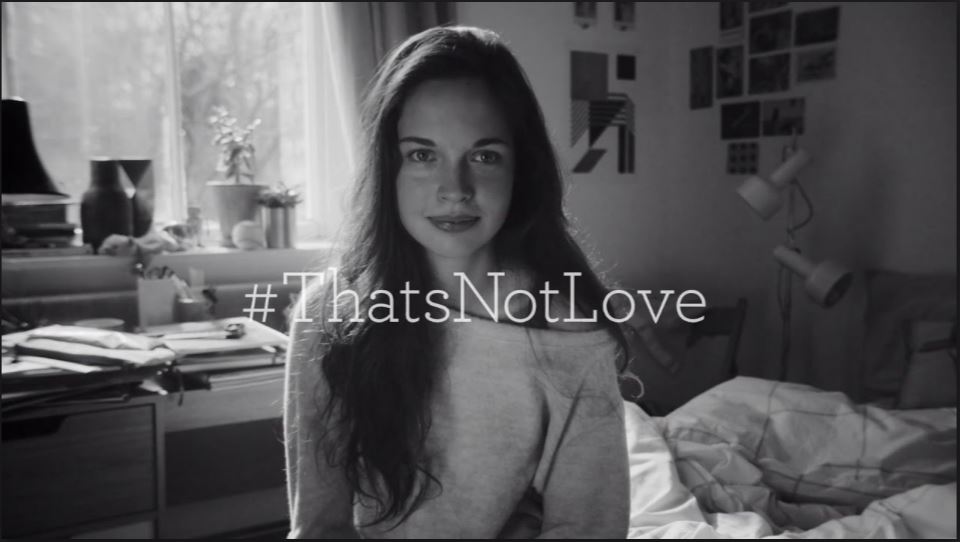 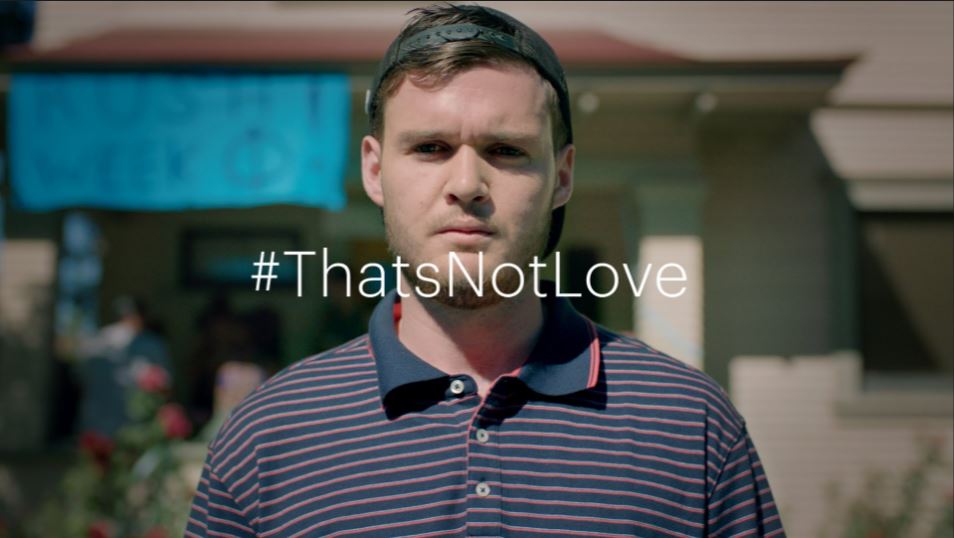