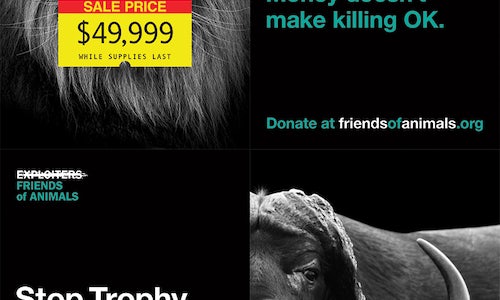 Everyone remembers the social outcry after Zimbabwe's beloved Cecil the lion was shot and killed by that dentist. So, Friends of Animals requested our help getting a law passed, that would make it much harder for these hunters to kill and keep their trophies.

The goal was to grab attention by attacking the claim that hunters actually help preservation by paying to hunt. Ridiculous. Since trophy hunting is huge debate on social media, this video intended to raise the discussion once again, call these hunters out on their bullshit, and reignite the public's anger over Cecil. The ultimate goal? Collect donations and signatures to help pass Cecil's law, so we can eventually stop trophy hunting once and for all.

The video was the first asset launched on 12/9/16. It was received well with a variety of comments mostly positive. It was even flagged by Facebook as inappropriate but we were able to get it back on within 24 hours of it being pulled down. As previously explained someone probably reported the video as inappropriate but with a well written explanation to what it was all about Facebook reinstated. The campaign made up for the missed time in terms of spending. The call to action here was "Learn More". With nearly 350,000 initial impressions, it's safe to say, we reignited people's anger over this senseless killing. 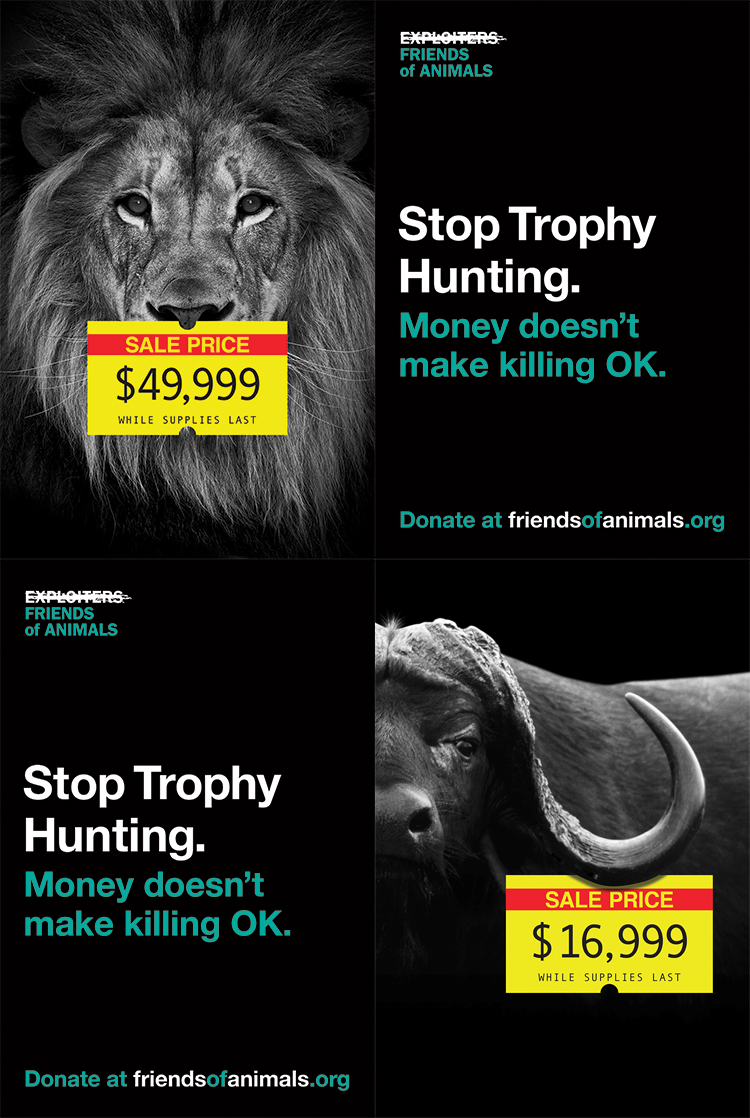 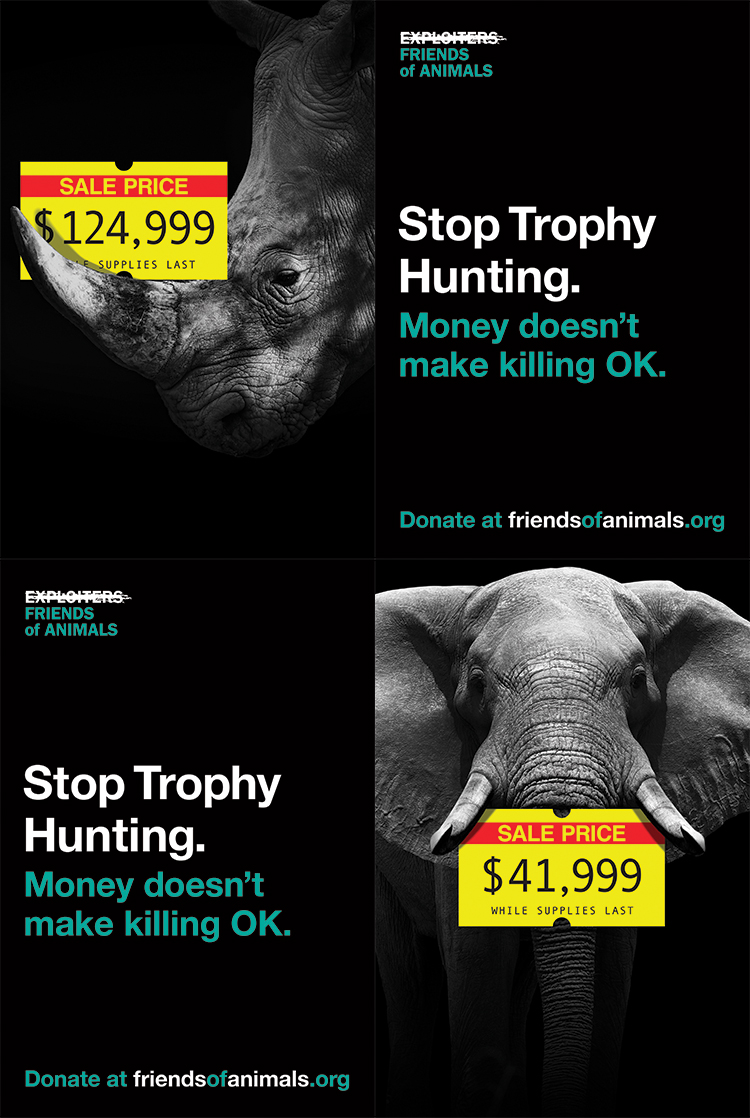 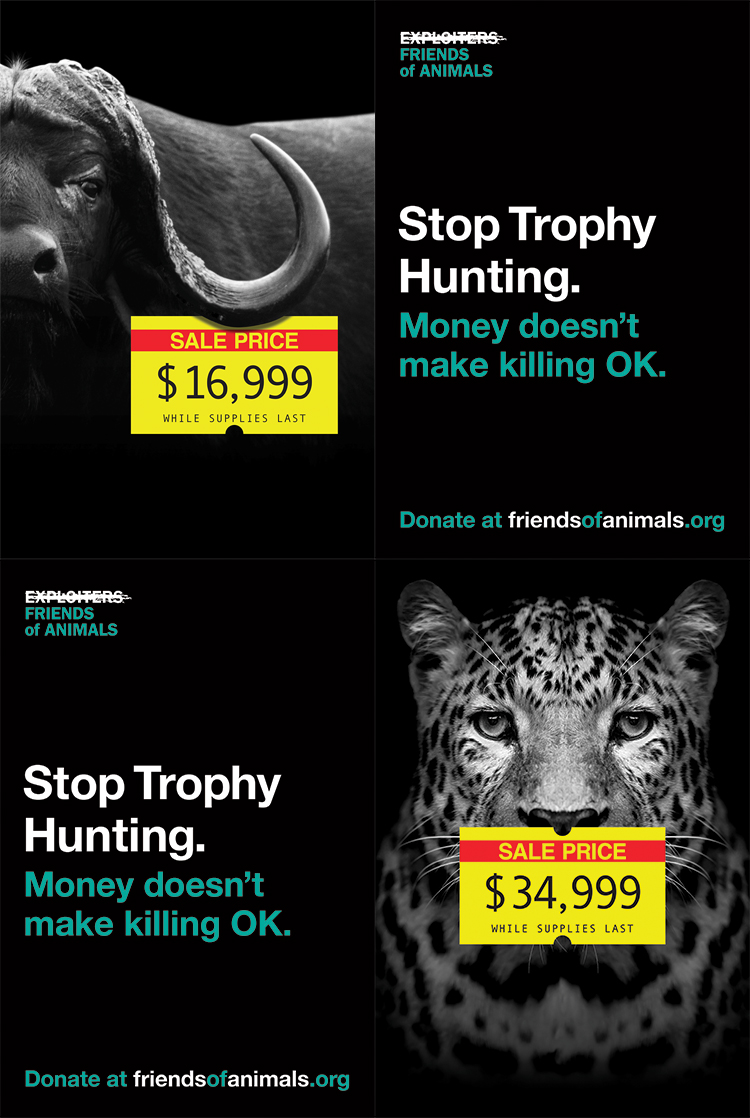