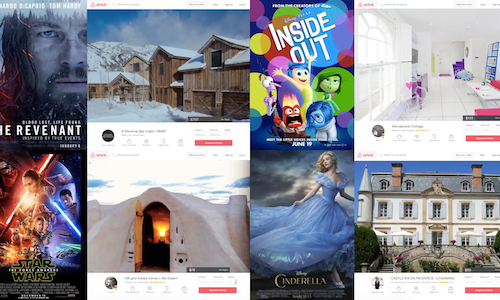 In 2016, brands paid a record breaking $2M for a 30 second spot. But with a major hotel chain as the official sponsor, Airbnb couldn't buy airtime, we couldn't even reference the Oscars, or mention any of the films in it. We were officially locked out. We had to find another way in, so we turned to the second screen: Twitter. We started with a simple question: "If you could live in any movie, what would it be?"

Just like that, we got Twitter to reference all the movies we couldn't. We answered each with a perfect listing, so fans could really live in the movies. Some people went right to the classics, others were a little more obscure. Arianna Huffington and GooglePlay gave us their favorite titles. And those big movie studios whose films we co-oped? They got on board too. Even the press made Airbnb a central part of the Oscars conversation. And as the Oscars continued, we surprised fans with Airbnb vouchers to help them, quite literally, live in the movies.

- 1.3 million video views with a completion rate 50% above average

- #LiveInTheMovies generated more UGC over any other brand during the Oscars 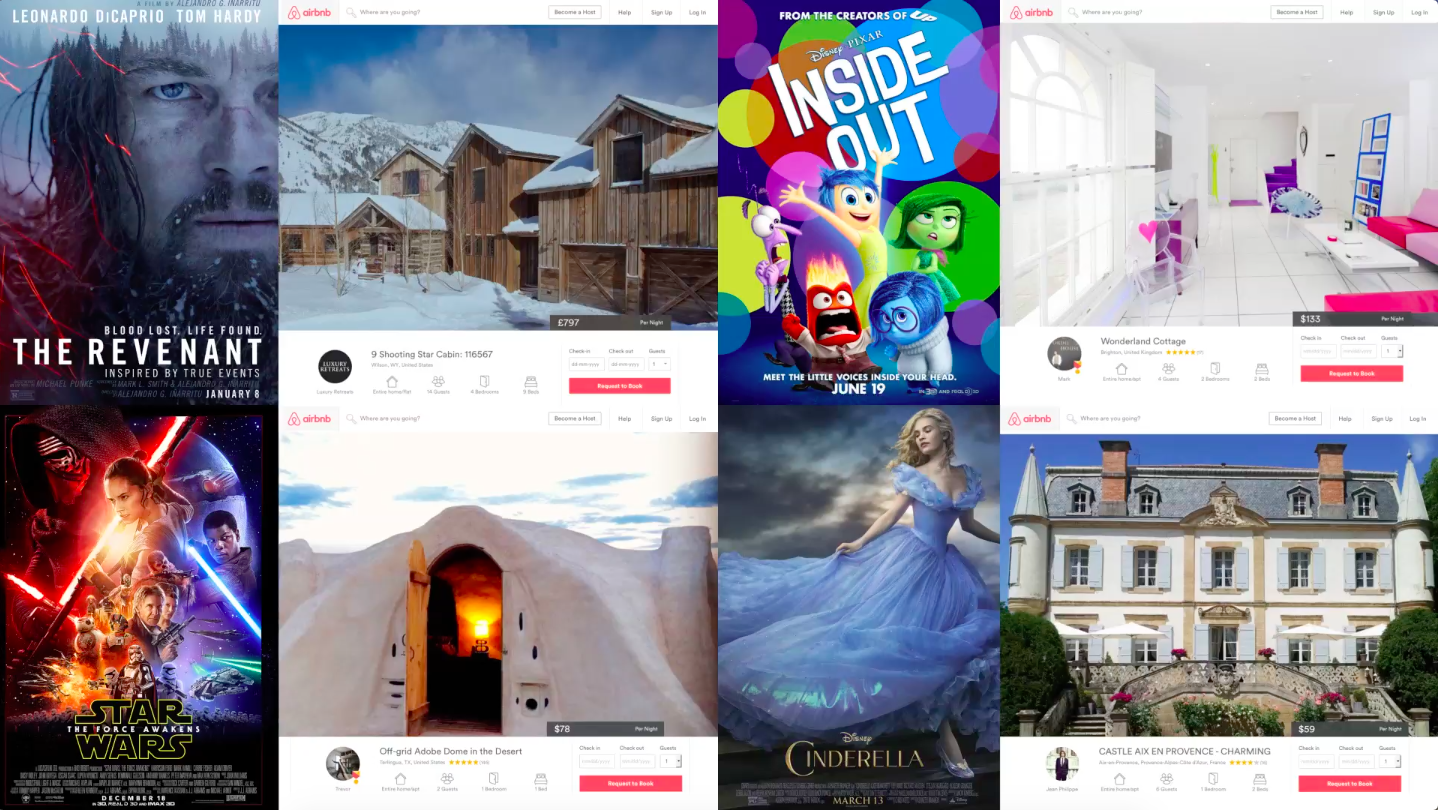