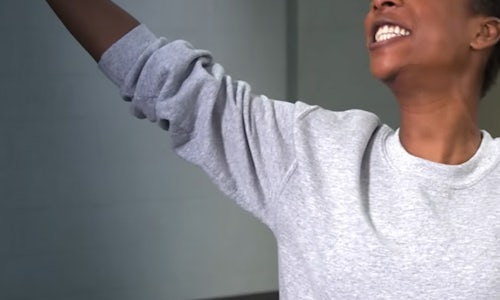 Help launch Season 2 of The Unbreakable Kimmy Schmidt by cross pollinating their audience with our current core Orange is the New Black fan base.

Over the course of OITNB Season 3 and Kimmy Season 1, we saw fans and critics tweeting, commenting and replying to both shows wishing that they would do a crossover episode. We decided to surprise fans with their "dream request" by producing an extended video piece that paid tribute to both shows.

Leading into the March release of Kimmy, OITNB characters recorded their own tribute song and dance to the tune of the Kimmy-famous song "Peeno Noir," with Litchfield-style lyrics! As a bonus, we showed the tribute to the cast of Kimmy first and filmed a reaction video, which was posted on the Kimmy channels.

Our cross promo video was a huge hit! It generated a Twitter Moment and culminated over 2.4M engagements, 7.5M views and 41.9M impressions across social.

Due to the creative way it tied together the two beloved series, fans felt like they were being heard. More than 50+ media outlets spread the news, which gave way to a huge boost in buzz for Kimmy right before their next season's launch. 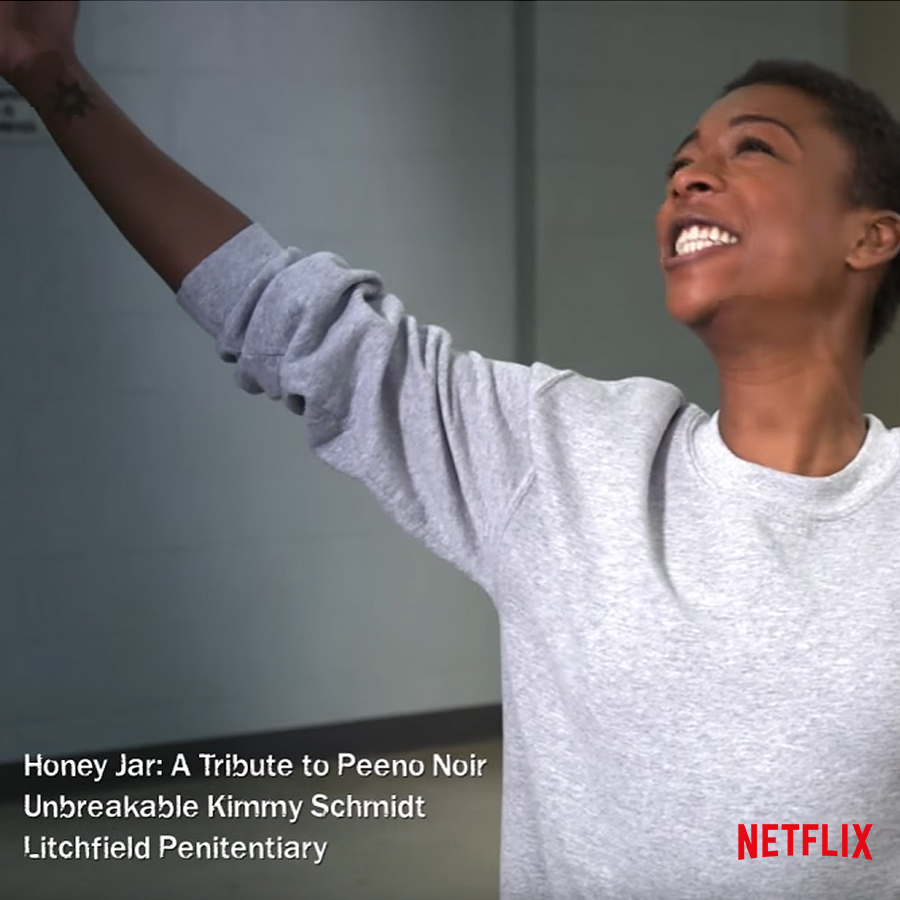