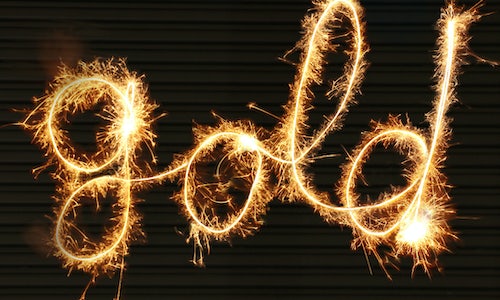 In the Spring of 2016 Starbucks re-launched their loyalty program as Starbucks Rewards. The new program offered points – or "Stars" – based on dollars spent, replacing the old way of Stars per transaction. Starbucks was sensitive to the fact that there would be some customers who would earn Rewards slower than they did before. And some of those customers would take to social media to share their concerns.

Starbucks challenged Edelman to leverage social media to get customers to engage with and get excited about the launch of the new Starbucks Rewards program, driving awareness of all the benefits in a fun and creative way, while balancing the negative commentary.

We conducted a social media audit to help inform the insight that drove our overall creative strategy. On social, members eagerly shared the positive benefits of the program and used these platforms to celebrate the perks, such as a free birthday reward. Customers celebrated their Gold Status, including posting an image of their personalized Starbucks Gold Card when it arrived in the mail, or describing how they enjoyed free refills of coffee in store.

The key insight we took away was that Gold Status at Starbucks means more to customers than free stuff (though free stuff is important too). It's a lifestyle, something to be proud of, an achievement that was hard-earned and deserves to be shared and celebrated. So for launch, we decided to give everyone automatic gold status with just one purchase. Then we crafted a story that celebrated the gilded life of a Starbucks Rewards gold member to draw people into the community. And thus, #GoldLife was born. More than a hashtag, it represented an aspirational lifestyle that served as the heart of our social media campaign.

The foundation of #GoldLife was a rich catalogue of visual content that lived across all Starbucks social channels, mirroring the "status symbol" lifestyle our customers were already sharing on their pages. We employed stop motion, paper craft, compositing, keying, and key frame animation to capture the magic of individual member benefits and welcome new fans to the program across Instagram, Twitter and Facebook. Then we dove deep into channel-native technologies on Snapchat and Facebook.

On Snapchat we brought the promise of gold status to life with a custom branded lens that literally turned your world gold. And on Facebook we created an immersive canvas experience rich in nuanced motion graphics that told the full story of #GoldLife member benefits.

Our art direction strategy was to think less about making a brand statement and more about connecting with customers using a language they were already speaking on social. The content had to feel like authentic social content, not ads. And we needed to reflect the voice of Starbucks on social while reinforcing the crafted quality of its beverages. The result is a collection of social-first, hand-crafted mini masterpieces that wove together seamlessly to bring the #GoldLife story to life.

All of the custom craft content that ran across Starbucks channels garnered over 3.9m+ total engagements.

On Facebook, 33% of those who clicked on the Canvas ad unit downloaded the Starbucks Rewards app. 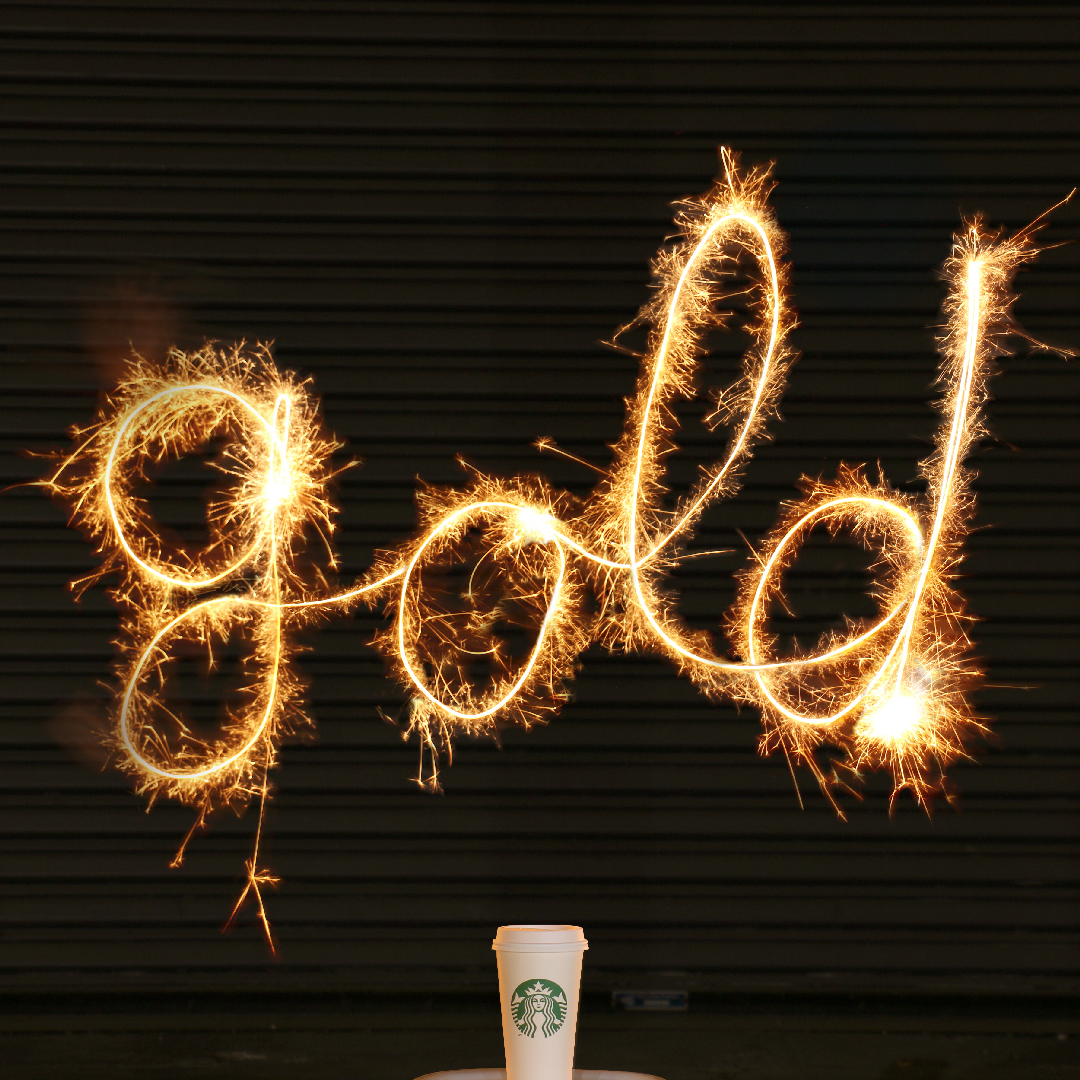