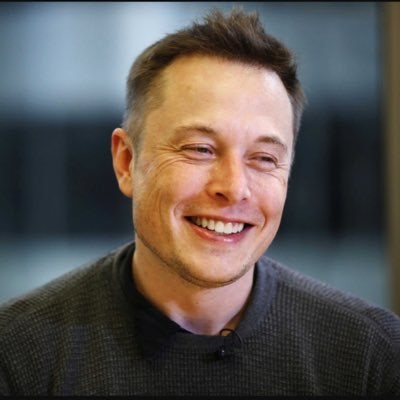 Elon Musk wants to move to Mars, and he wants you to go with him. It may seem like something out of a sci-fi movie, but the Tesla, SpaceX, and SolarCity founder believes in making the world a better place, and he’s got the means to do so. With climate change in mind, Elon has actively geared his companies’ research and output to be ecologically sound, but he still thinks that the only way to save humankind is by “making life multiplanetary.” He announced his plans to colonize Mars via a much-hyped press conference this year, and has taken to social media to live stream tests of the SpaceX rockets that he believes will take people to the Red Planet. While his goals are lofty, he remains grounded in the work of trying to save the Earth for future generations, recently tweeting while stuck in traffic that he wants start a boring company to build underground tunnels to alleviate street level congestion.