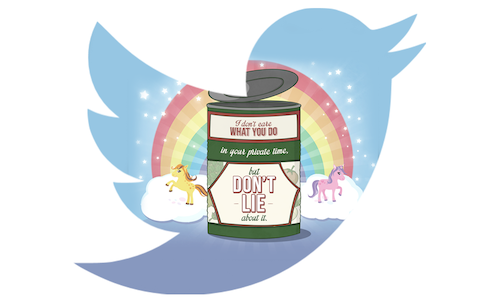 Picture yourself back in the 80's. Your mom is out. You're home alone. And the only thing you can think about is, where can I see some boobs and ass? So you pop Wet Hot American Summer into your Betamax and go through the whole — damn — video.

The movie is full of sex crazed counselors, but there is no damn nudity. Only a gay sex scene between Bradley Cooper and Michael Ian Black — way before being out was the new black.

It's not what you were hoping for, but it's also stupid funny. And the stupid has layers. So much so, you watch the video again and again — until Camp Firewood is a permanent part of your lexicon. Even the fart track!

Now it's like 30 years later, and the movie has become a series on Netflix. Only it starts on the first day of camp, not the last. The cast is back, 45-years-old playing their 16-year-old selves. And the magic is still there.

You are transported back to that day when you sat in front of your VCR, ready with handy wipes, experiencing Camp Firewood for the first time.

Wet Hot American Summer, First Day Of Camp took fans back to camp. So we literally did the same. We transported everyone, including ourselves, to Camp Firewood in Waterville, Maine. And hosted it on Twitter. Our voice became the PA, announcing events like Gale's repeated weddings, urban dance activities and recorded drownings, also games you could play at home like Cootie Catcher.

Again there was no sex to be had, unless you count fridge humping. And, there were layers upon layers of stupid with cult fan moments referenced as callbacks. It felt like 1982.

A load of fans. A shit load of laughs:

Thanks and good night. 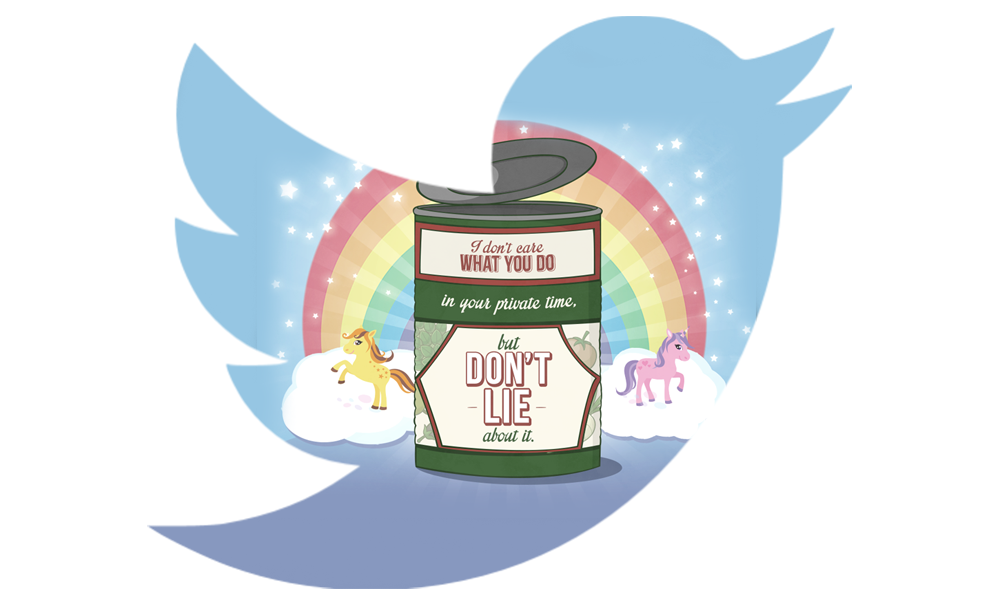 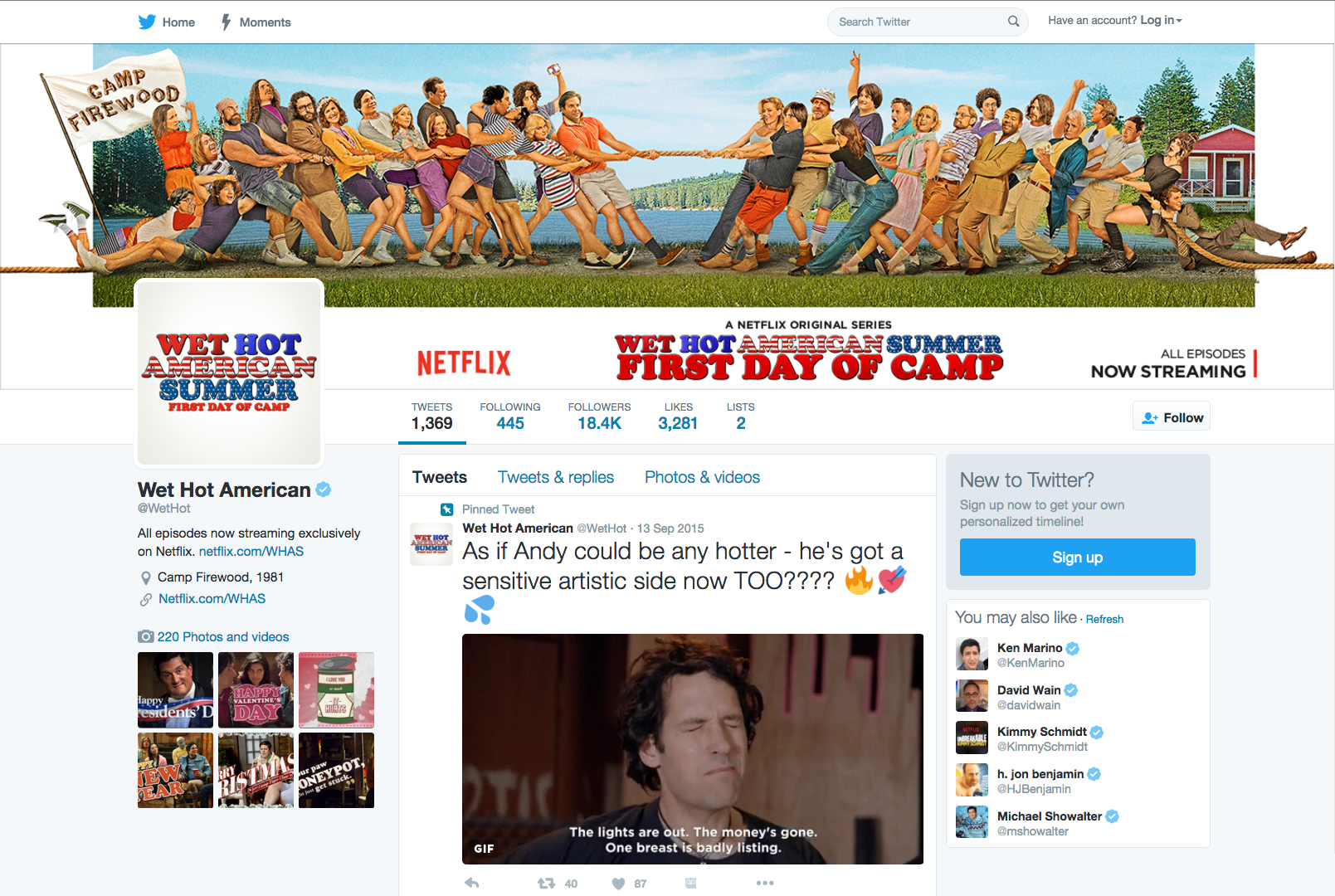