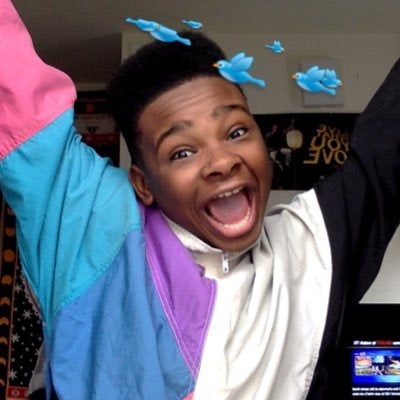 Finalist in Viner of the Year

Seventeen-year-old Jay Versace’s goal is to bring a smile to as many people as possible. The breakthrough Viner is accomplishing that goal, with his eccentric comedic sketches, Dubsmash dances, and immortal screams delighting an online fan base that increased by the millions in 2015. His surname adopted from the “Versace water" fed to rapper Riff Raff’s dog in a 2014 vine, Jay frequently references and revines other Viners' videos and is edited into theirs, including utilizing his iconic scream as a backing soundtrack to a Wii Sports clip, or dubbed in as a marmot shriek.