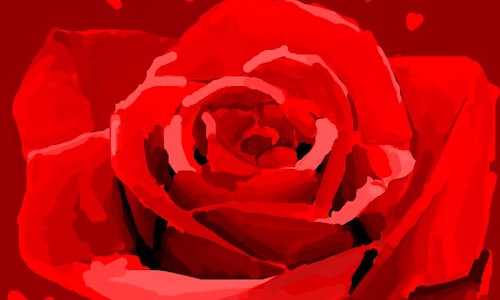 NBC's The Voice Interacts with Fans on Snapchat for Valentines Day

NBC's hit singing competition The Voice wanted to give their fans something special for Valentine's Day, and PopShorts delivered with a custom, 24-hour Snapchat campaign that won over their audience with a unique, interactive experience.

PopShorts started the story with video content of the show's judges, Christina Aguilera, Blake Shelton, Adam Levine, and Pharrell, asking fans to choose them for their #VoiceValentine. PopShorts then used proprietary technology to individually target the fans' requests and send them a direct, pre-shot video response from their chosen judge. To keep things organic to the platform, PopShorts' artists added visually engaging art drawn on Snapchat, along with the best user-submitted content.

This campaign, which was cross-promoted on The Voice's social media channels, resulted in over 1,500,000 Snapchat views and 7,000 user-submitted Snaps. The success of this campaign allowed The Voice to add 4,509 new Snapchat followers.

The highlight of this activation was the emotional impact it had on fans of The Voice. The user-submitted Snaps that we received featured young fans who were ecstatic, and often in tears, as they received Snaps from their favorite judges from the show. Using a variety of creative and technology-driven techniques, PopShorts was able to create an intimate, memorable experience for fans of The Voice. 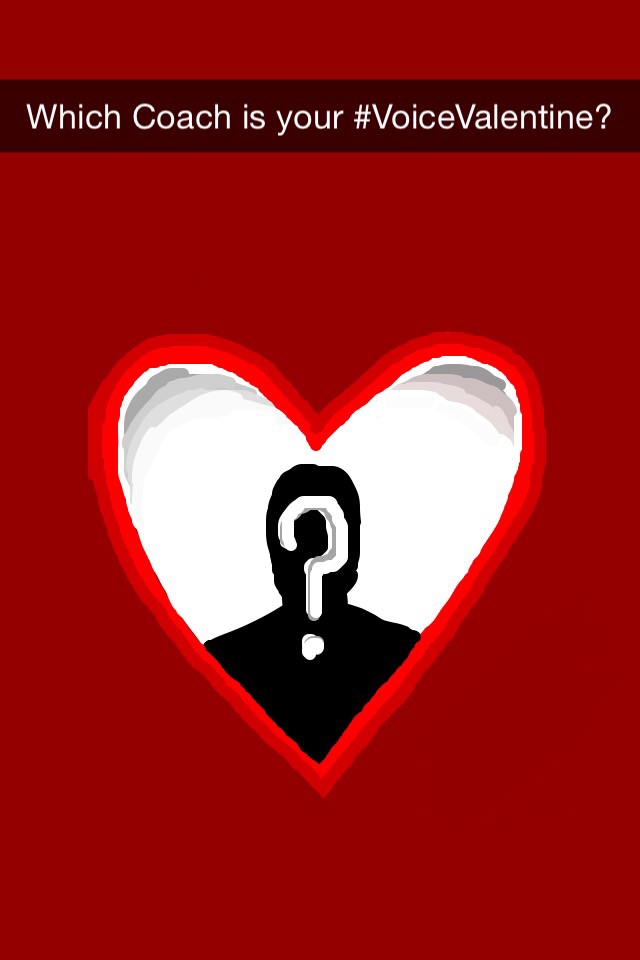 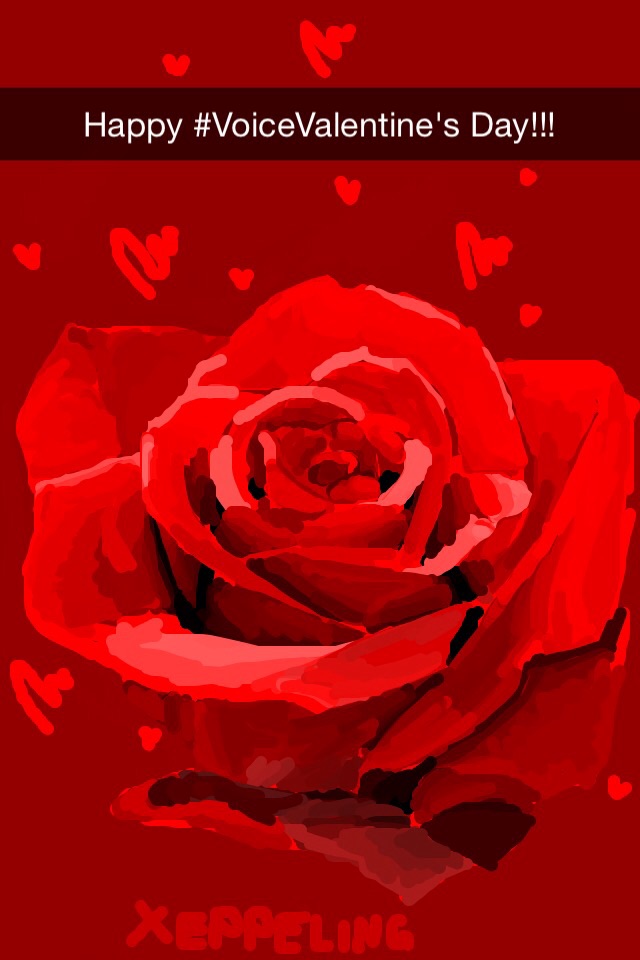 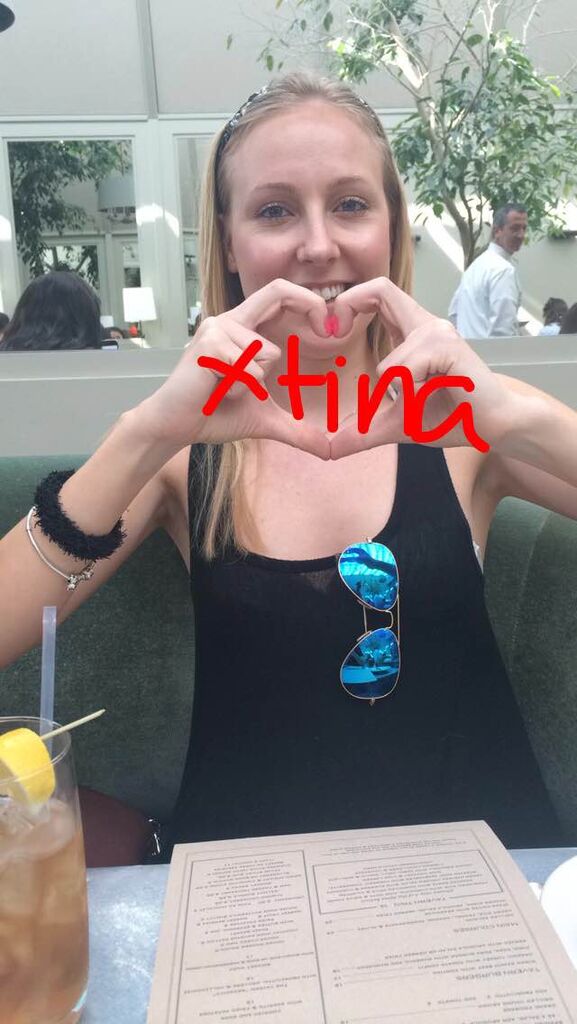 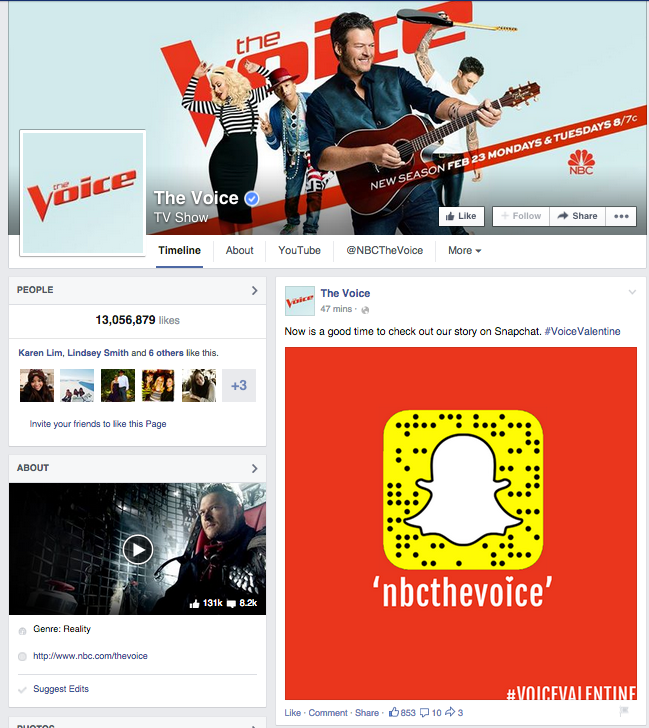