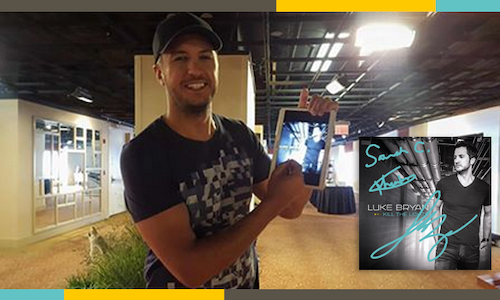 On the heels of Luke Bryan's album release for "Kill the Lights", the goal was to create a unique digital marketing campaign enabling Luke to connect to his fans in a personal way and ultimately drive more awareness and sales around his album.

In partnership with Universal Music Group Nashville and Southern Made, we powered an industry-first campaign for Luke Bryan on Facebook. To reward fans who bought his new album, Luke utilized our digital autograph solution to send a personalized signed digital cover. Fans had just 24 hours to buy a copy of his new album at LukeBryanSigning.com and login and comment on his Facebook page. In return, Bryan personally signed every album cover sold.

The innovative digital experience increased album sales, drove social media buzz and expanded Luke's fan base. Despite the fact that the campaign was promoted with only one single post on Luke's Facebook page, it still generated substantial fan engagement, ultimately going viral. Over the 24-hour promotion period, he sold approximately 3,000 albums, which he personally signed for every fan. Luke's Facebook post received 4,700+ comments and garnered 36,000+ new likes. In one single day, Luke's Facebook page increased by 150,000+ fans. Outside of his marketing initiatives, the campaign gave fans a truly memorable connection with a celebrity, and used the power of Facebook to drive a global, yet personal experience.

Tony Grotticelli from Universal Music Group Nashville says, "Luke is very passionate about connecting with his fans in new ways, and Telescope's technology and products coupled with Southern Made's development allowed us to do that in a seamless way. The response from fans was substantial and the whole user experience completely exceeded our expectations. We look forward to working together again!" 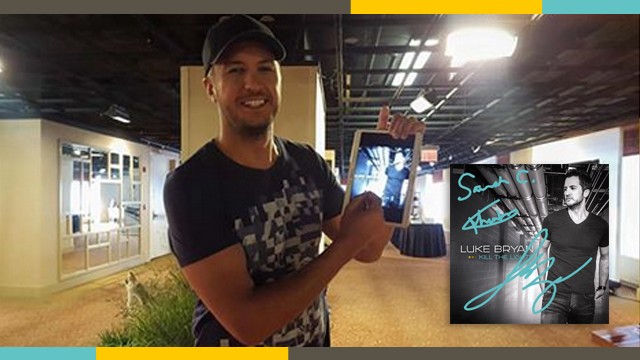 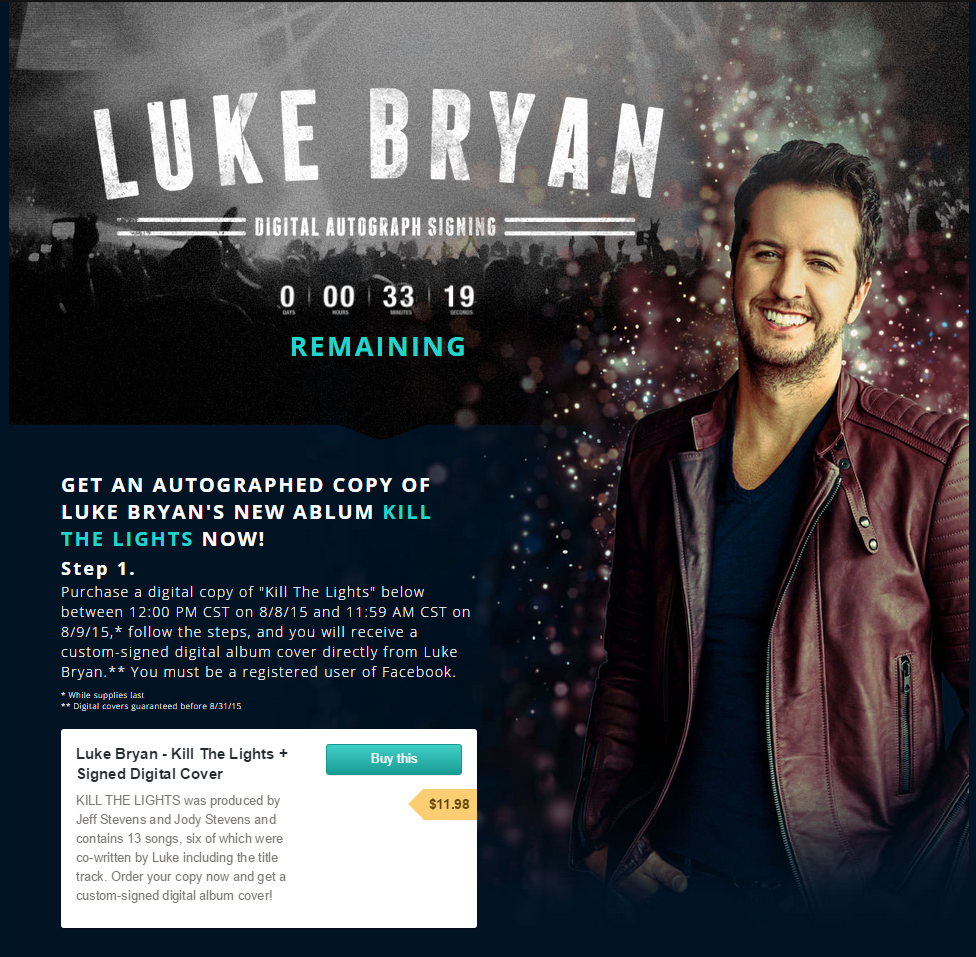 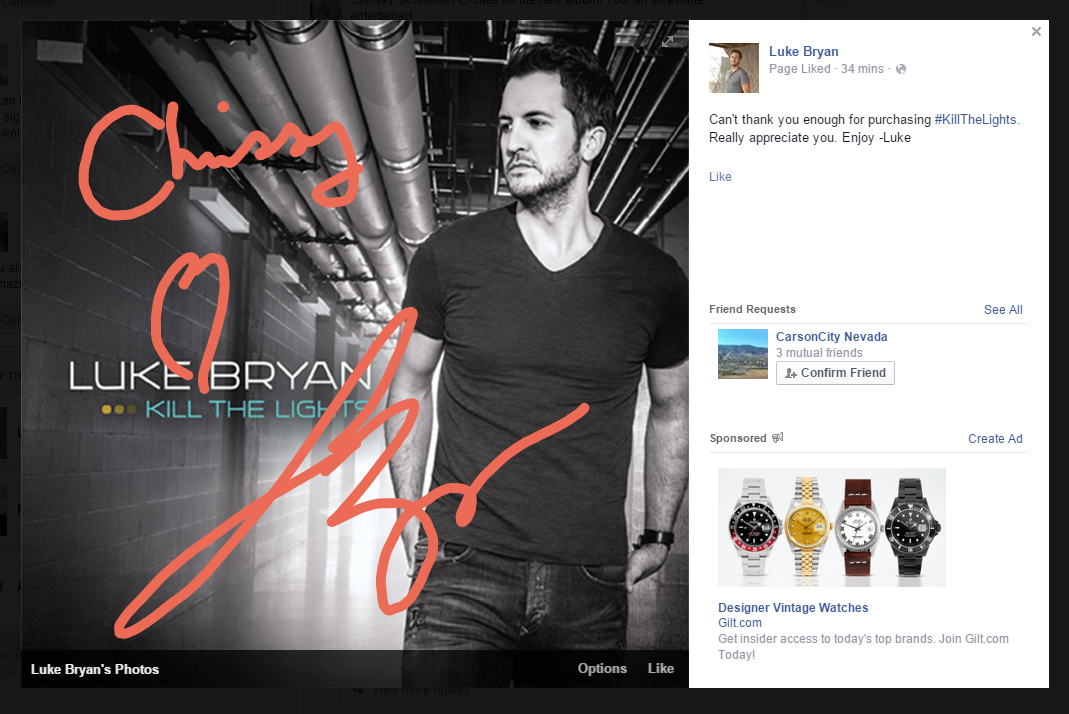 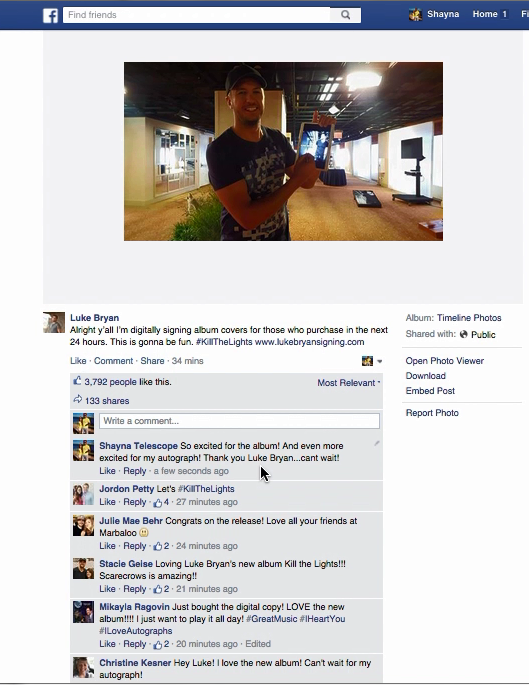