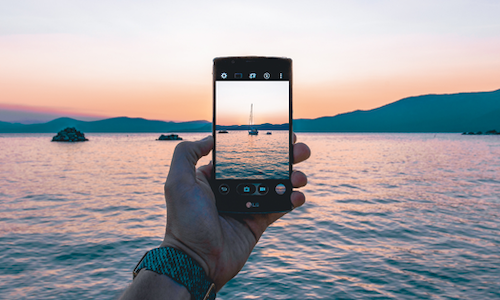 Launch the new flagship model, the V10, while achieving a 2% increase in awareness compared to the previous major device launch.

When LG Mobile was preparing to launch their newest smartphone, the V10, they had a tall order — compete with established competitor models like the iPhone 6+, Samsung Note 5 and Galaxy S6 edge+.

They tasked Laundry Service with developing a breakthrough campaign to drive content consumption and engagement at scale, while highlighting the V10's key selling point — the best video capture of any smartphone ever.

We developed a multi-channel approach to content, influencers and media, resulting in the most efficient launch campaign with the highest brand lift in the brand's history. Laundry Service handled all aspects of strategy, creative, production, media buying and influencer management.

We started by concepting creative executions that would be authentic and meaningful to the audience and brand. We knew from previous analyses and data collection that our target consumer had a high affinity for action sports, so we turned to our global media network of influencers and athletes, Cycle. We identified Ryan Sheckler as the perfect partner: he's been using mobile devices to capture and share video content for years.

We crafted an authentic story with Ryan — he asked his audience for great spots to skate around his home town, and tear up the parks in a way only he could. We filmed the entire journey exclusively on the V10 device.

The video series manifested in longer form hero content shared across Ryan's channels, a more concise version for LG's channels, and dozens of shorter product/feature focused videos. We took a full-funnel approach to the campaign, delivering the hero content to drive awareness, then retargeting viewers with behind the scenes and how-to videos that highlighted the device in an exciting and contextually relevant way.

We distributed content across Ryan's channels and LG's so we could track engagement, conversation, CPM and CPV accordingly. We then shifted ad dollars in real time between the content and channels depending on what was most efficient.

To drive home the video capabilities, we also gave the phone to 30 additional influencers across multiple social platforms. The influencers were tasked with capturing moments that couldn't accurately be portrayed in photo to emphasize the value of great video content. Each of them also reviewed the device for their audience, putting its performance in a context relevant to those seeking a new smartphone.

Influencers shared the videos across their channels, reaching millions of consumers. The footage was also used to make a compilation video, highlighting the creativity that LG's V10 enables.

To ensure our content reached the right people, and that each consumer was driven through the purchase funnel, we also planned and executed a multi million-dollar media campaign. We activated across Facebook, Instagram, Twitter and Snapchat, including custom units through Snapchat's geofilter product and Facebook's Canvas unit.

This campaign set a new efficiency standard for LG Mobile:

Overall, our strategy didn't just achieve our goals; it changed the space, creating a wave of visual tricks, methods and storytelling opportunities that others in the mobile space are still scrambling to imitate. And most importantly, it showed that smartphones can do anything a DSLR can do, and they can share it too. 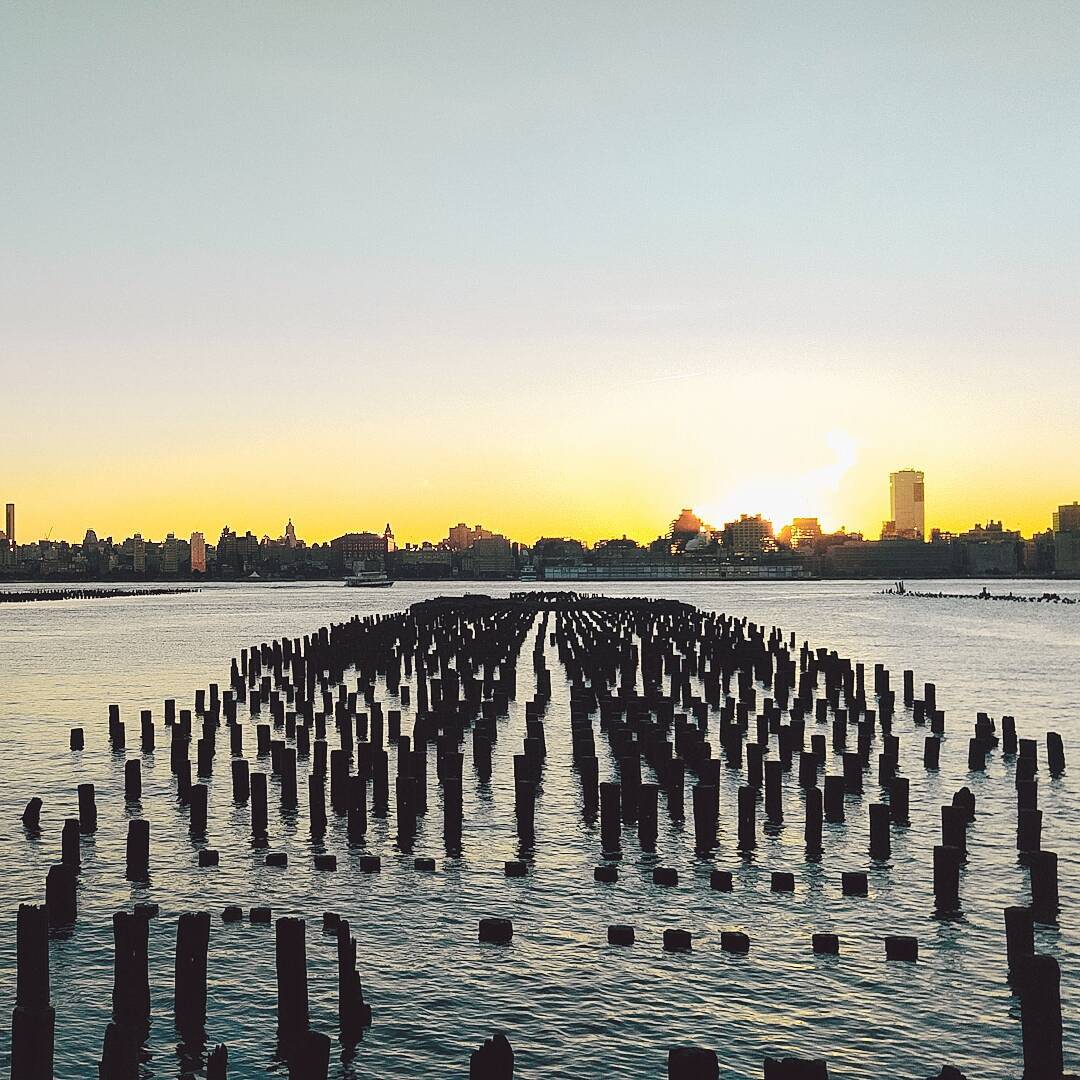 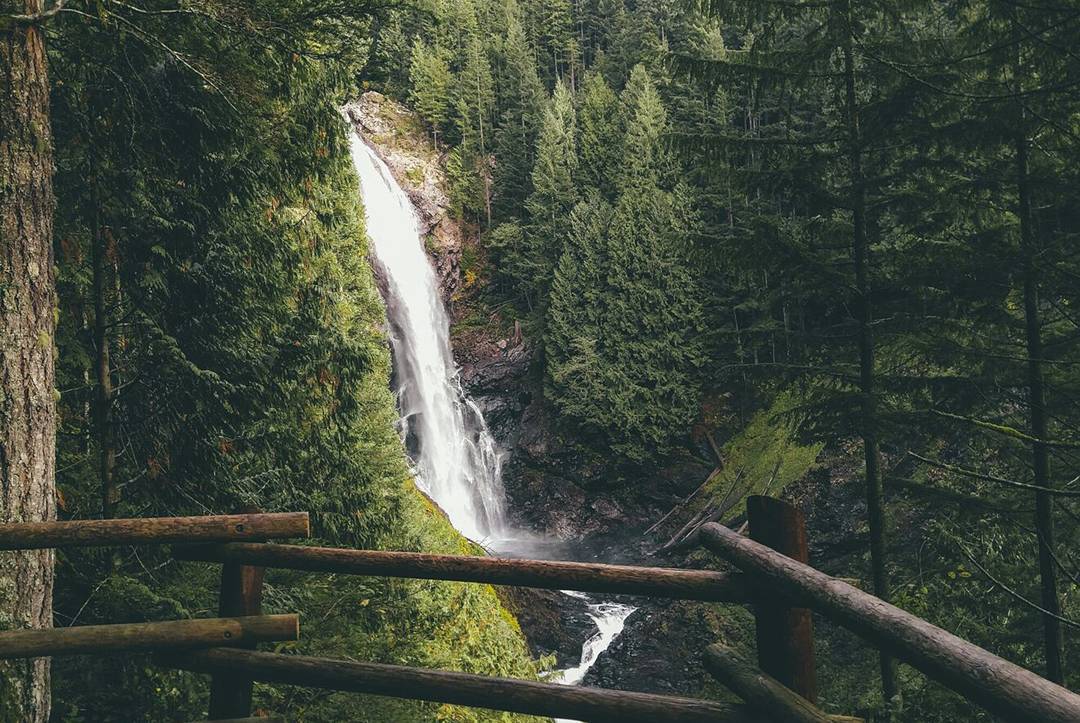 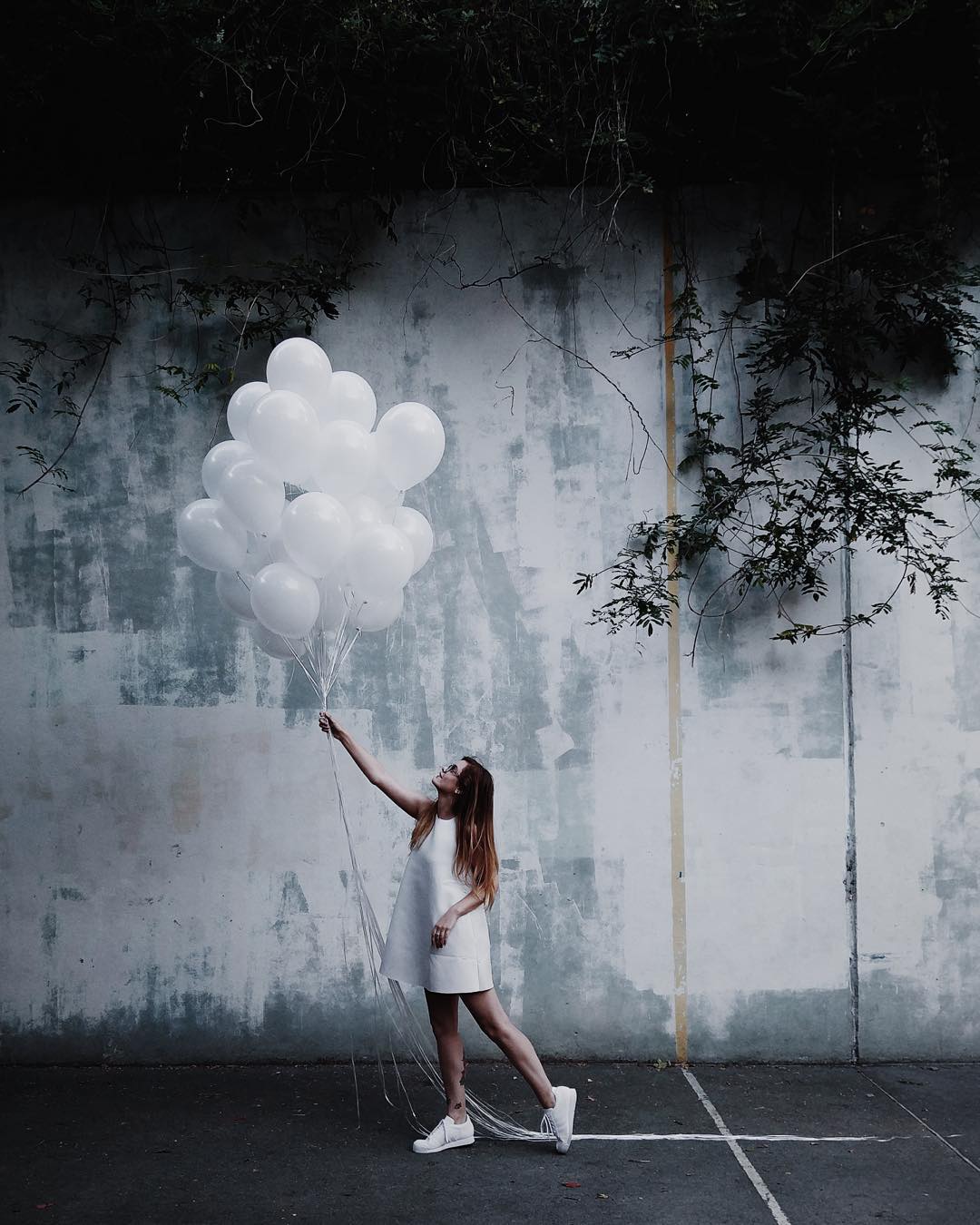 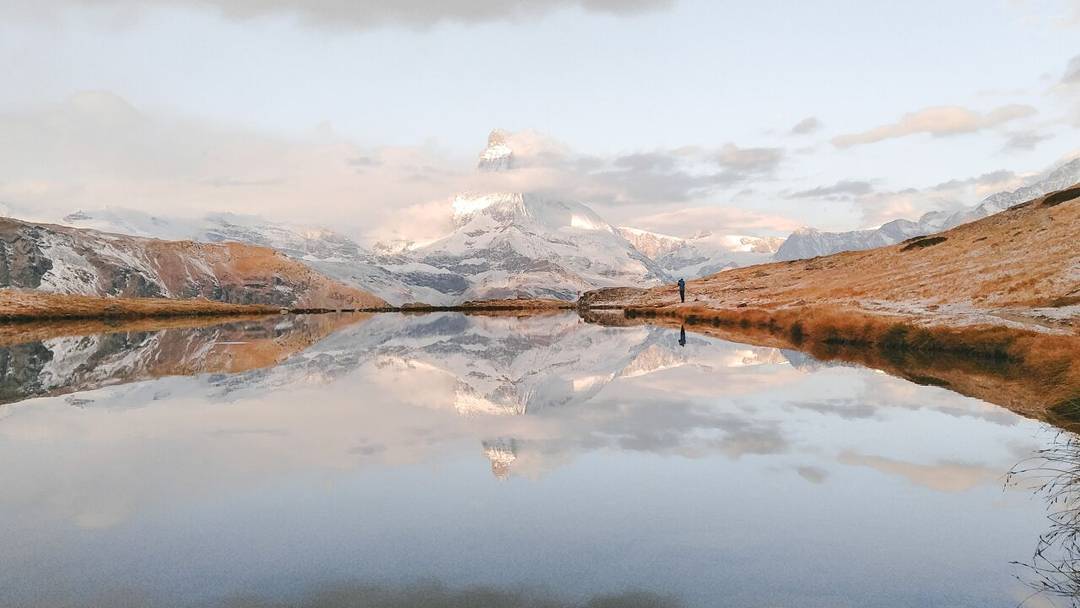 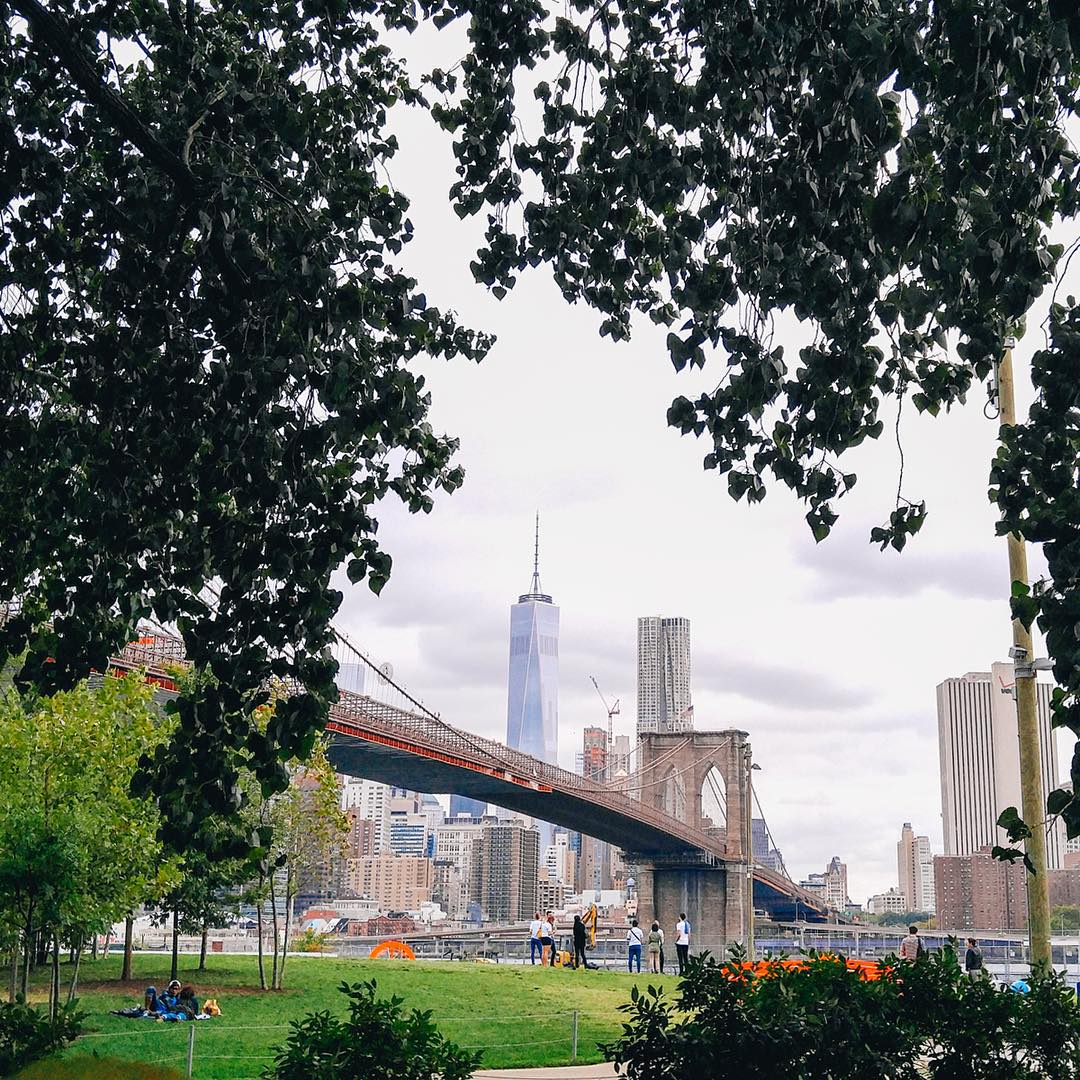