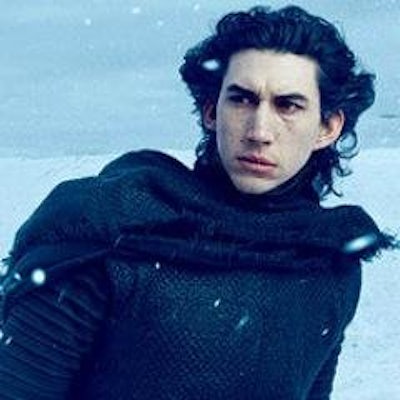 Spoiler alert: Kylo Ren is the son of Han Solo and Princess Leia, turned dark lord in this year’s box office record-breaking hit Star Wars: The Force Awakens (played by Adam Driver). Without geeking out into the whole Star Wars history of how Kylo Ren got to the Dark Side, all you need to know is that he was totally an emo teenager before leading the Dark Forces against the Rebellion. And, the Twitter account @KyloR3n hilariously voices what that Emo Kylo Ren would have to say about anything from his misspelled name on a Starbucks order to his everyday woes with his Rebel parents.