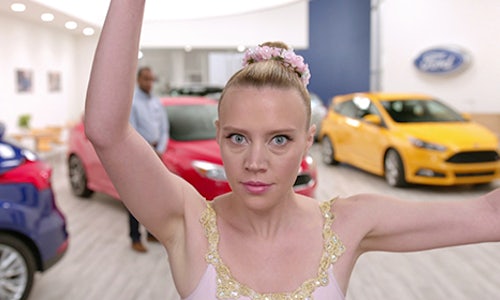 In The More Experiments, SNL cast member Kate McKinnon plays an anthropologist keen on testing this idea of "more" by visiting her local Ford dealer dressed as practitioners of various professions to see how Focus's promise of "more" speaks to them. The series was shot over a series of five days on a soundstage in Brooklyn. Each video followed a foundational script that was then augmented by improvisation from McKinnon. The campaign consisted of five videos, 2:04 – 2:24 in length, along with five :15 pre-rolls. The videos appear on Ford's YouTube, twitter and Facebook channels, as well as paid media.

The five videos from the campaign appeared on Ford's YouTube page, with each garnering over 1 mil. views and thousands of Likes. The work was also featured on Ford's Twitter and Facebook channels, as well as paid media, with positive acclaim. 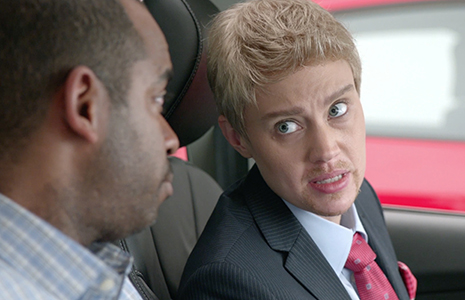 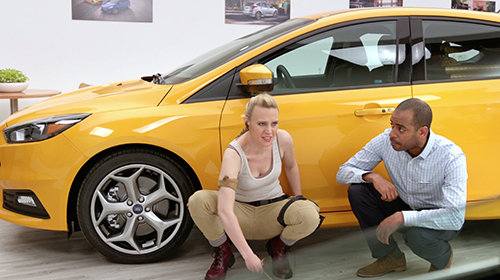 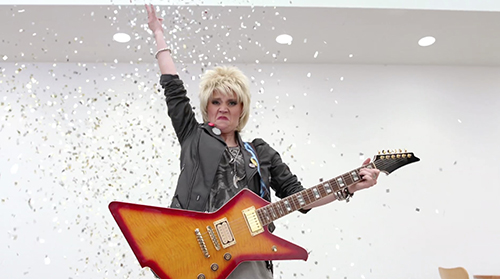 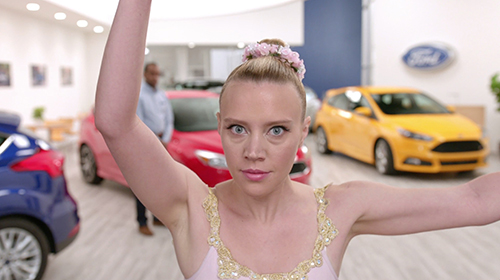 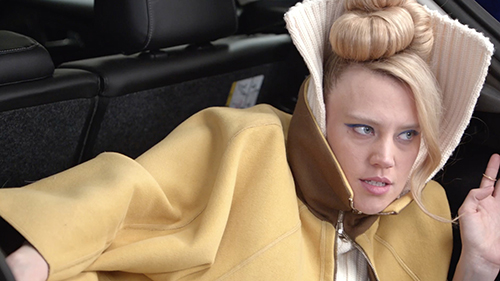