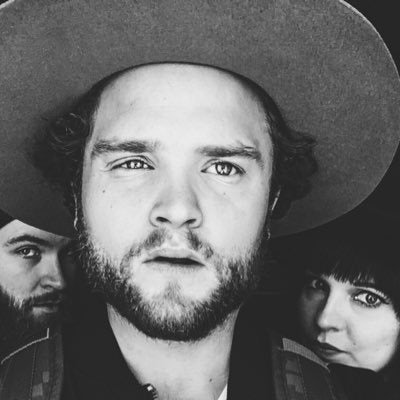 New Orleans native/LA transplant Jeff Cyrus turned the speaking skills he’d developed earning a degree in broadcast journalism into a near-daily parade of comedic shorts on Vine. Almost always just his own face in front of the camera, the vines play like moving selfies, with several recurring characters—like Gene, the neighborhood garden association president, who has nothing nice to say about your flowers—and tropes—like his “rich dad discipline" or his raps from a five year old’s perspective about toys and milk and losing his mom in the mall. In 2015, he snapped and vined a romantic blind date for @DateMissTravel, making many swoon.