At the height of the Ebola outbreak, Vulcan Productions and PCI Media Impact launched the #ISurvivedEbola campaign, a multi-platform campaign comprised of 30 short films featuring individual Ebola survivors from Guinea, Liberia, and Sierra Leone who shared their powerful and personal stories on camera, and in audio for radio, to emphasize the key behaviors needed to tackle Ebola's spread and survival.

The #ISurvivedEbola campaign was developed to educate the public about the Ebola virus. It also took on the task of reducing stigma and promoting reintegration—shifting the local and international narrative from fear and despair to resilience and hope. The campaign leveraged the most powerful platforms available in Africa – television, radio, and social media - and placed survivor stories at the center of West Africa and international efforts to:

1. Inform and educate people about concrete behaviors that reduce transmission.

2. Reduce fear and dispel myths which were debilitating the region and slowing an effective response.

3. Encourage adoption of guidelines and recommendations facilitating prevention and care.

4. Help reintegrate survivors into their communities.

Radio hosts on over 50 stations received training to facilitate 15 one-hour call in shows and radio dramas in 12 languages to reach millions with accurate information, guidance of best practices, access to experts, knowledge of local resources, and interpersonal communication with Ebola survivors.

The campaign extended beyond broadcast with a custom mobile app designed for survivors to build a community, continue to share their stories, and to connect with a national/international audience. Finally, partnerships with groups Africa United, UNICEF, MSF, CDC, ChildFund, and Kriterion expanded the campaign's reach.

#ISurvivedEbola reached an unprecedented proportion of West Africans during the crisis situation. Nearly 50% of the total population in Liberia, Sierra Leone and Guinea is believed to have come into contact with the campaign through television and radio. An independent assessment showed that people exposed to the stories featured were more likely to engage in lifesaving behaviors, and welcome survivors into their communities.

The campaign was groundbreaking in the way it highlighted the experience of Ebola survivors. Vulcan Productions and PCI Media Impact were the first to put a human face on Ebola survivorship and helped pave the way for survivors' wider social acceptance. The survivors highlighted in the campaign became emissaries for an inclusive, non-discriminatory message that helped reintegrate other survivors into their communities. 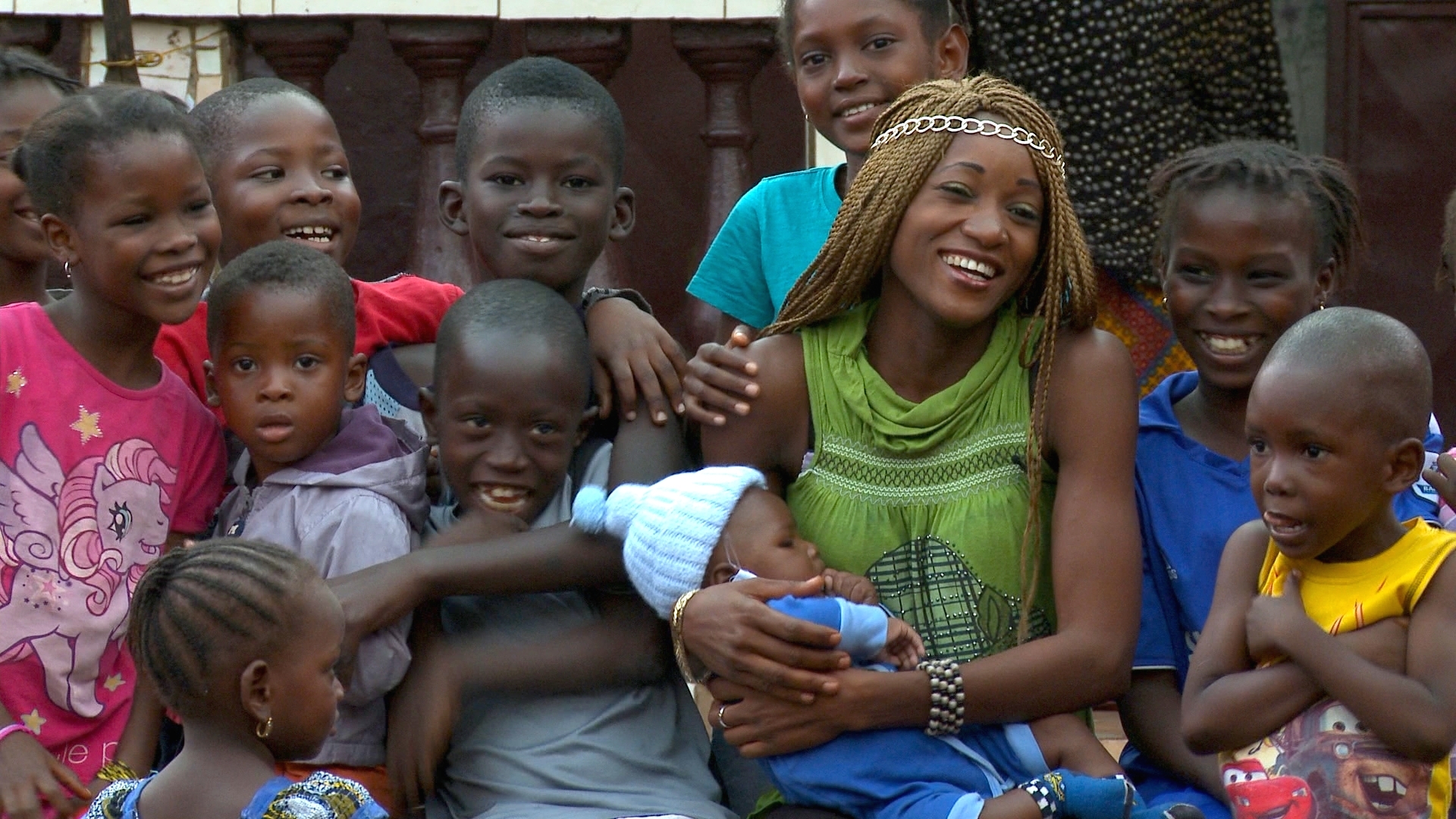