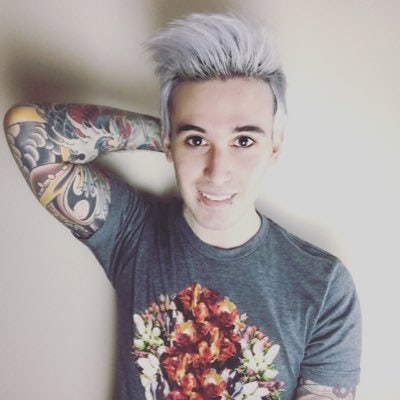 Nominated in YouNower of the Year