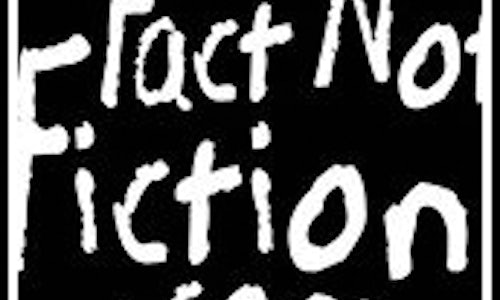 FactnotFiction.com was created as a sexual health resource for Mississippi teens and made available through multiple social media channels – primarily Tumblr and Facebook. The goal of the brand is to assist teens in making informed decisions regarding their sexual health based on medically accurate facts, rather than the biased or irrelevant information found in Mississippi's approved sexual education curriculum. Avoiding overused scare tactics and "stay young" messaging, FactnotFiction.com developed relationships with over 330K followers by focusing on the real and relevant concerns and questions of Mississippi teens. This two-way dialogue and engagement often dispelled commonly believed myths regarding pregnancy and STI prevention.

Balancing a mix of sexual health related information with lifestyle content, FactnotFiction.com has been extremely successful in building credibility and trust among a very jaded and cynical audience. In fact, its social media following hit a tipping point in May 2014 – doubling its following in 10 days via a call to action to "tag a friend."

Facebook is used to engage teens with eye-opening sexual health facts using original assets (a YouTube series called "Fact Check," .GIFs, illustrations), and teen lifestyle content which ultimately leads teens to FactnotFiction.com for more information. Particular attention is paid to the amount of owned vs. shared content to not annoy teens, and posts are intentionally posted when students are out of school and at home for the night.

Twitter is used to send out medically accurate sexual health facts to teens in short, bite-sized pieces – paying mind that the content in nature is sensitive and may be only consumed, not clicked on. This channel also allows FactnotFiction.com to connect with sexual health advocates and join larger conversations via Twitter chats and hash tag trends.

Instagram is used to visually connect with Mississippi teens that may not be active on other social media channels. Owned assets such as video files and branded sexual health factoids are used to engage teens to visit the FactnotFiction.com. In addition, lifestyle imagery, memes and emojis are used to speak the language of teens. Questions for FactnotFiction.com experts are also received via Instagram's direct messaging feature.

To challenge the misconception that some guys are "too big" to fit into a condom, an interactive Snapchat series called #WillItFit was launched to ask followers what they'd like to see put into a condom. The large FactnotFiction.com Facebook following was leveraged for input to help create awareness of the Snapchat account and grow the following.

Once input is received, an item is picked from the list and a Snapchat Story is created featuring a chosen item being put into a condom. Social media followers must add the Snapchat account in order to view the #WillItFit Story.

Facebook Advertising is run on an ongoing basis to engage Mississippi teens 13-19 to check out FactnotFiction.com and join the Facebook community. Page Like ads are run to pique interest and make "Liking" the page really easy.

% of visitors that got to the site by typing in website: 42%

Most importantly: Incidences of chlamydia and gonorrhea among Mississippi teens have declined by an average of 29%, outpacing the national average of 11% decline. 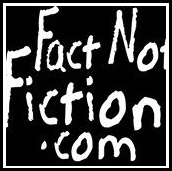 The Women’s Foundation of Mississippi and The Ramey Agency