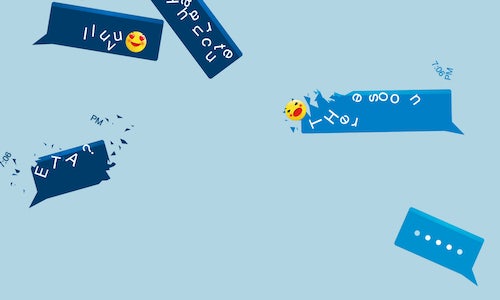 April is Distracted Driving Awareness Month, and, as a car company, that is a mission Honda strongly supports. Instead of the usual scare tactics that most use, we wanted to take a different approach to reach young people. So we used a language they understood, a text conversation full of emojis interrupted by a car accident. A short video, called "On My Way," was shared around the Internet and got everyone's attention. This video was one piece of a larger corporate program for Distracted Driving Awareness month that also included #ThumbsUp social media posts utilizing emojis as well.

It was amazing to garner this level of interest in a safety message – over $190k in Earned Media, 280k views, 54k engagements and a gif of video received over 1 million views and 16k engagements on Reddit. It was a unique way to relate a serious subject to a younger audience, with compelling creative to get people to pay attention. It went beyond shock value in a way that connected with young drivers. They shared and took note. This campaign was especially successful because it was able to break through when other telecoms and automakers were also making an effort to communicate during this month-long awareness effort by NHTSA. 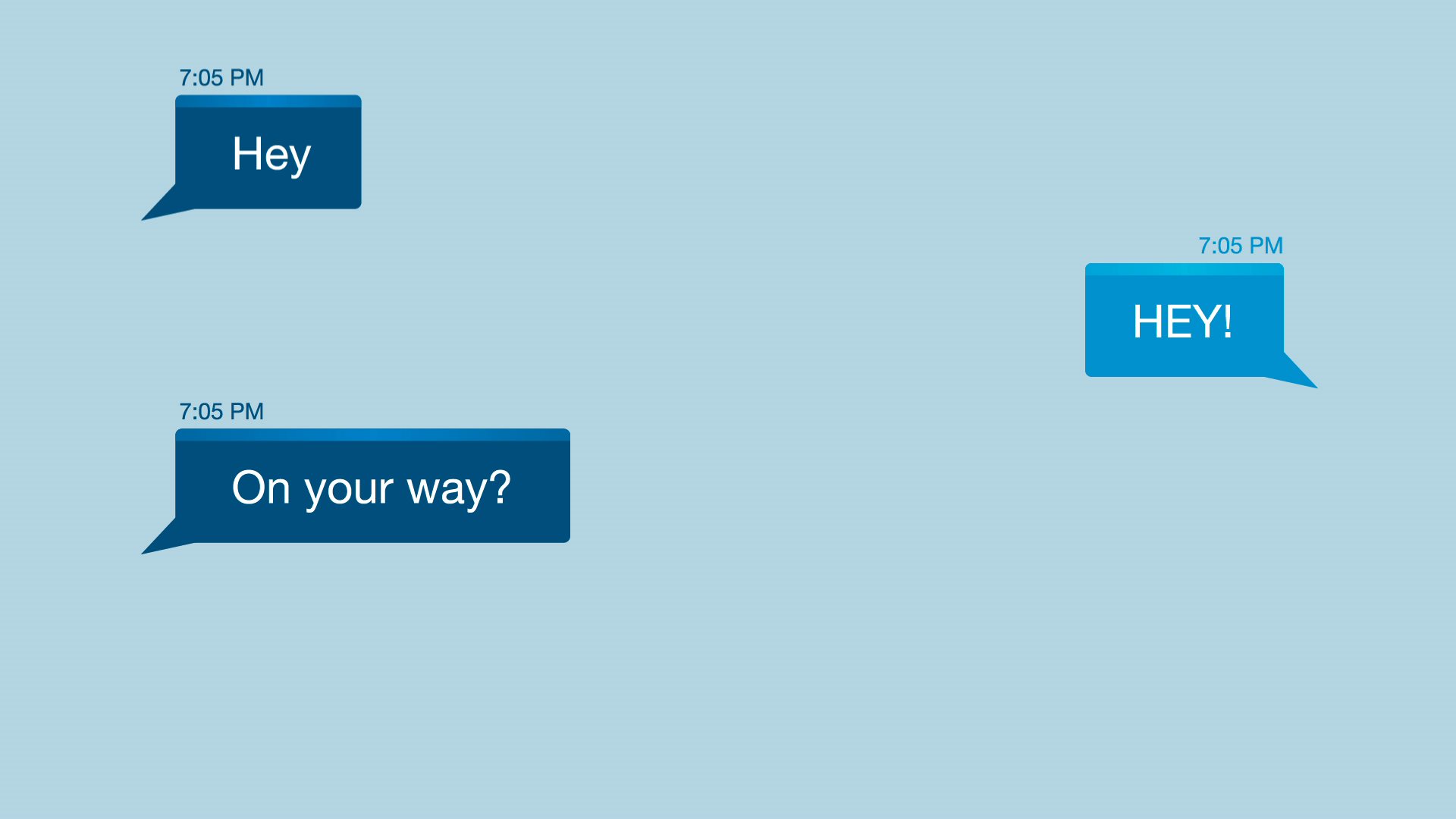 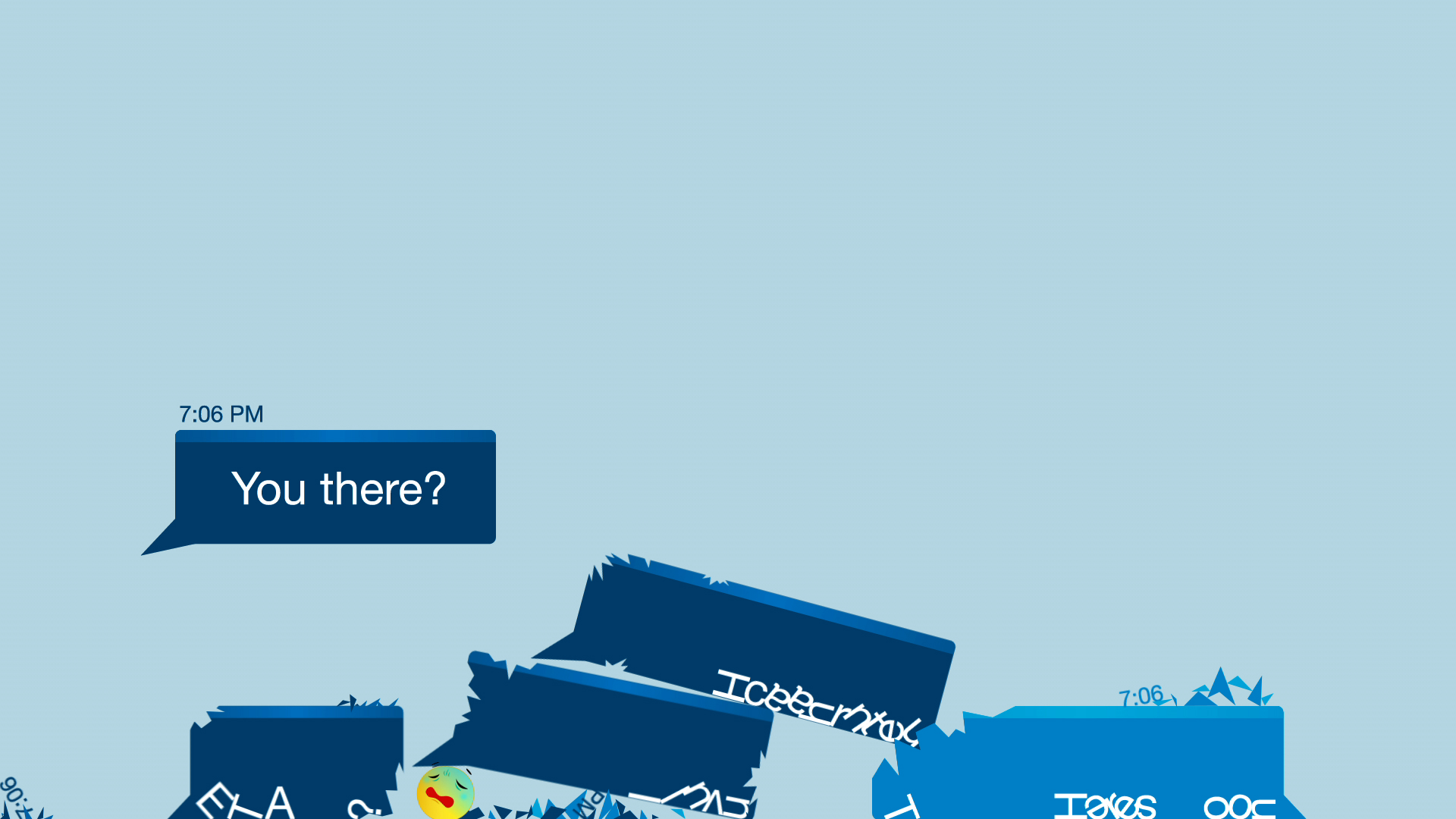 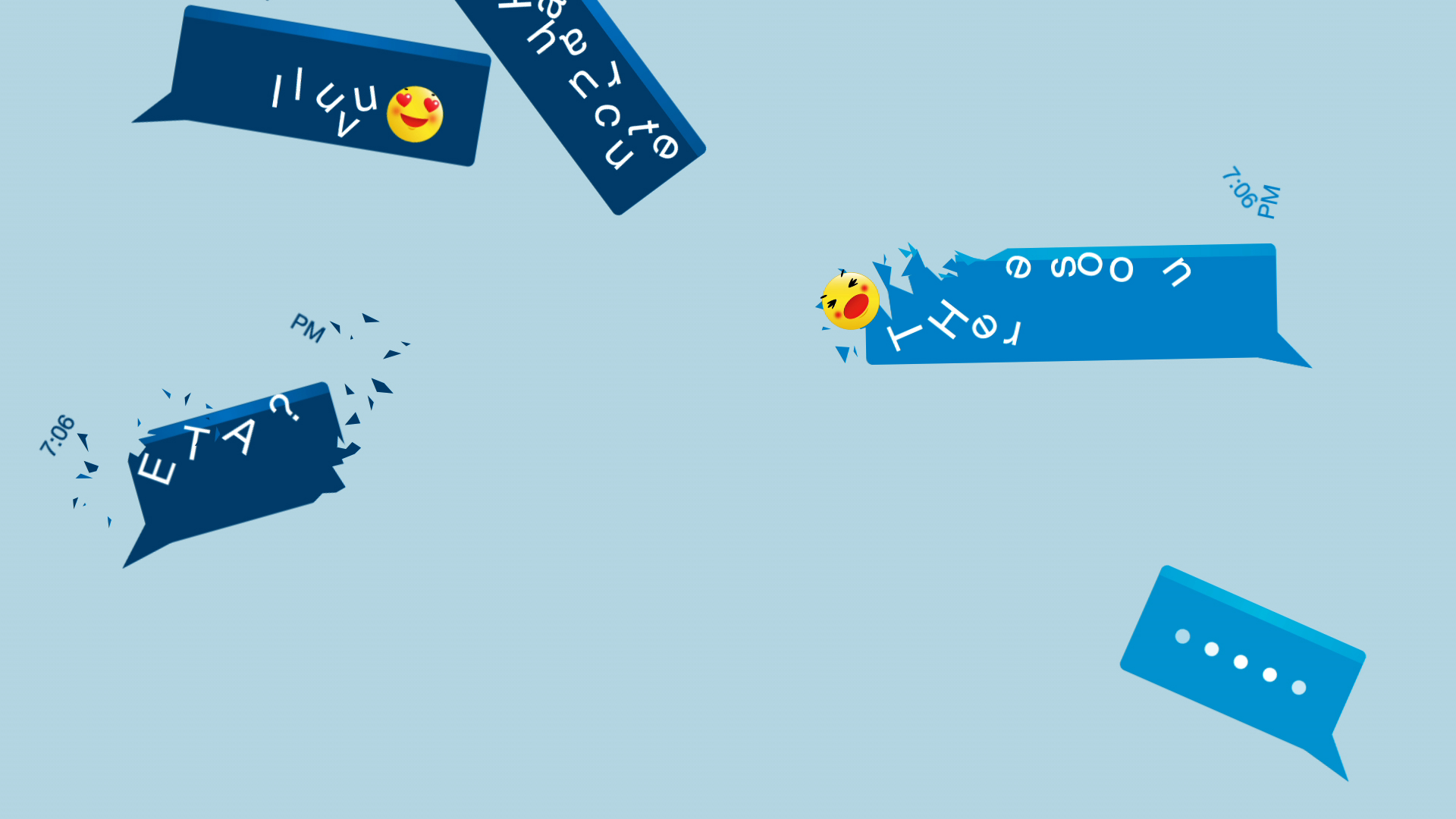