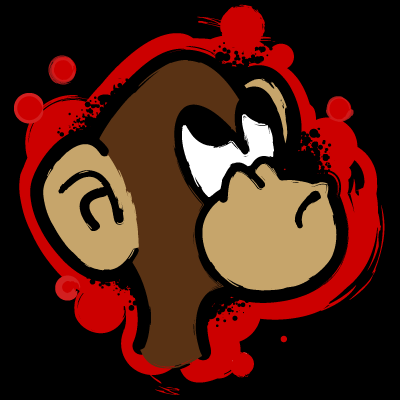 Web developer by trade, wrestling fan at heart. First started making GIFs in the late 20th century during the WWF's Attitude Era. Since then the passion for wrestling has combined with the passion for making GIFs, and the results are... ridiculous? Hilarious? Pretty darn neat-o? YES! YES! YES! All GIFs/pictures go out to followers of not only the website (which was made from scratch for this sole purpose), but also Twitter, Facebook, Tumblr, Reddit and other various forums. Live GIFs are made during shows and sent them out to all followers as well. A lot of work has gone into not only integrating social media with the site, but into making it accessible to everyone. Above all it's for the love of the sport and the hundreds... and hundreds of Wrestling With Text fans!